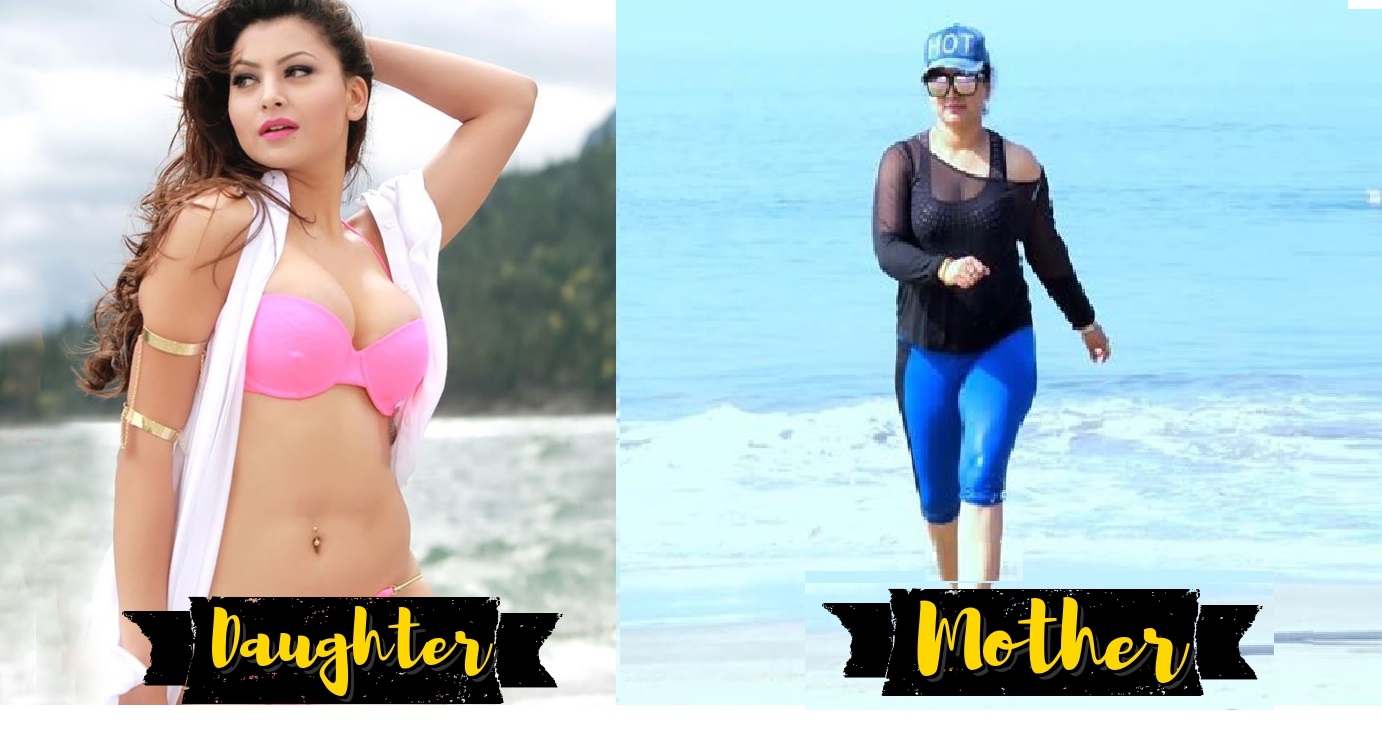 There is no reason why we should not honour mothers. They work hard, take care of their kids and when it comes to Bollywood stars, they manage to look good every time. The tinsel town not only has some amazing talent, but also many successful mother-daughter jodis. It is time to take a look at some of the most happening mothers of Bollywood actress. They look fashionable as ever as they go about with their mommy duties.

Take a look at 10 fashionable mothers of bollywood actresses! 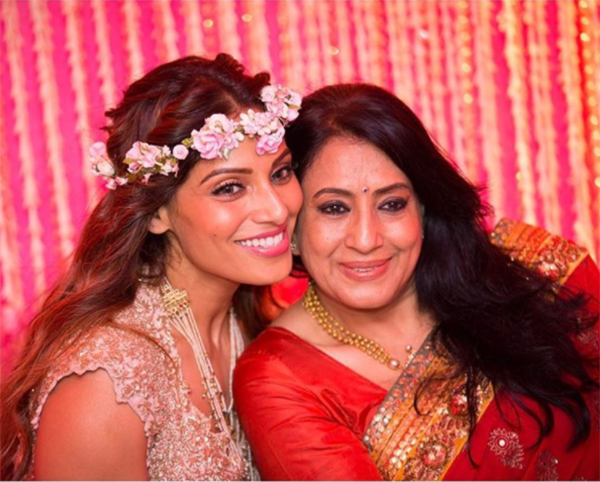 Bipasha Basu’s mother is Mamta Basu, a homemaker. It is obvious to see Bipasha’s love for her parents in the various pictures she shares with her fans. Bipasha’s beautiful mom even made a debut on the ramp thanks to her proud daughter, Bipasha. Now we know from where Bipasha Basu gets her good looks. 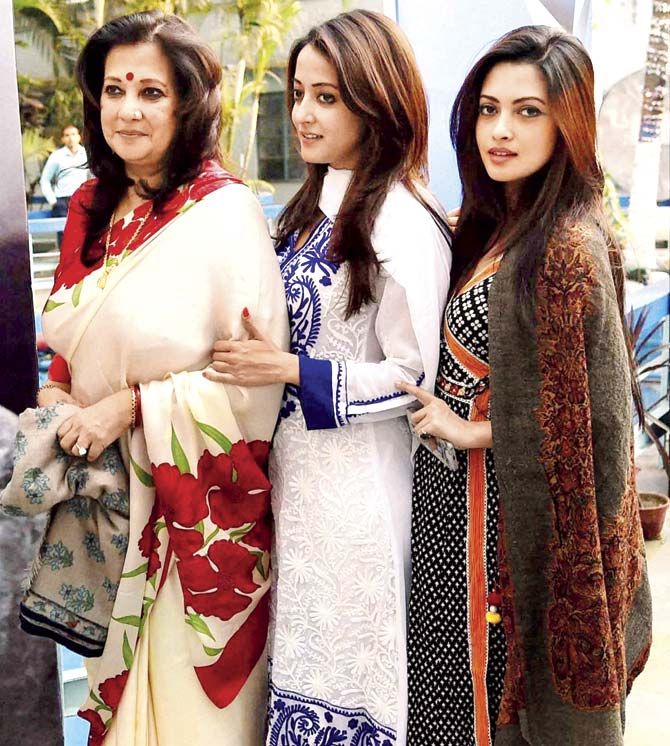 Moon Moon Sen, the gorgeous Bengali beauty and daughter of the famous Bengali actress Suchitra Sen is herself a proud mother to two lovely daughters Raima and Riya. The two have done a lot of Bengali and Hindi films, and Raima also has a few critically acclaimed performances in her kitty. 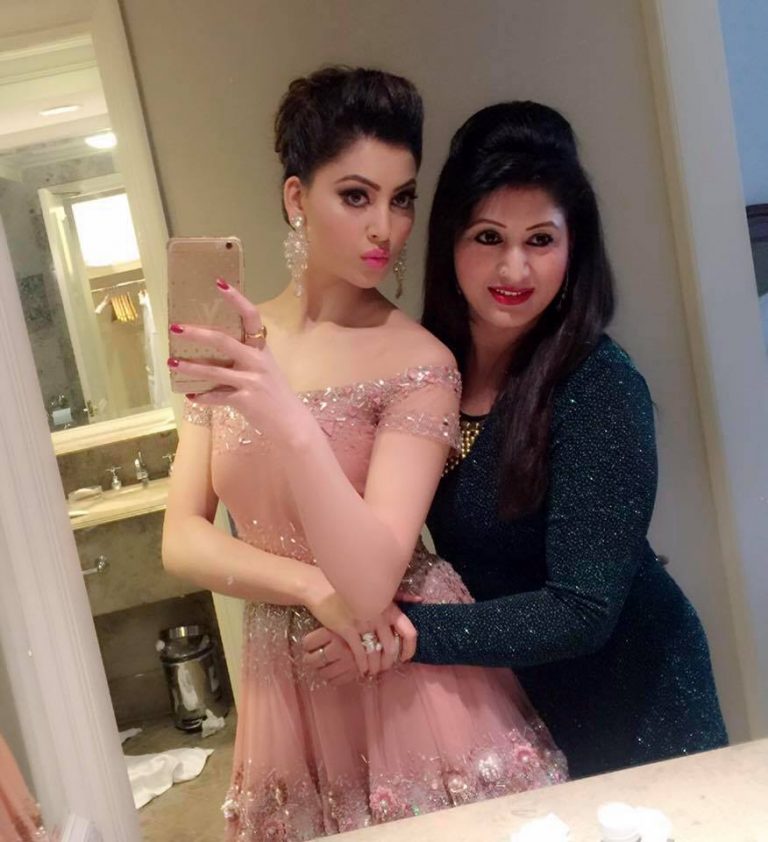 Urvashi is a talented actress, model, diva and a great dancer too. Her beauty is hereditary. Confused, right? Urvashi is the beauty queen, but after seeing the pictures of her mother Meera Rautela, your thinking may change. You will not be able to believe that she is Urvashi’s mother. Urvashi Rautela’s mother is as gorgeous as the lady herself. It looks like she is Urvashi’s elder sister. Indeed, this beautiful lady has such a beautiful daughter. Meera Rautela is also celebrity now. She along with Urvashi have judged my beauty pageants. 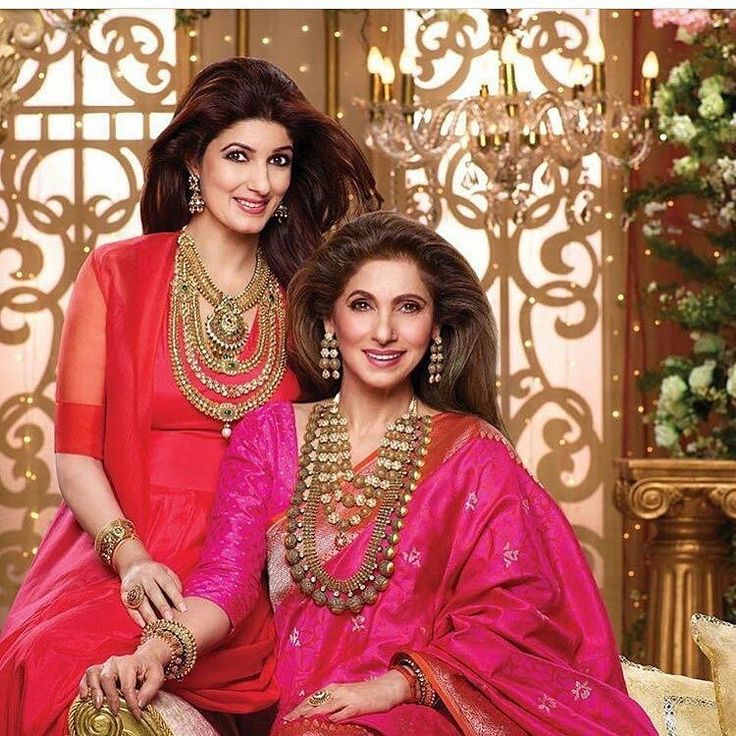 Twinkle Khanna’s mother Dimple Kapadia established herself as one of the leading actresses of Hindi cinema in the 1980s. Dimple is as gorgeous as the lady herself. Indeed, this beautiful lady has such a beautiful daughter. 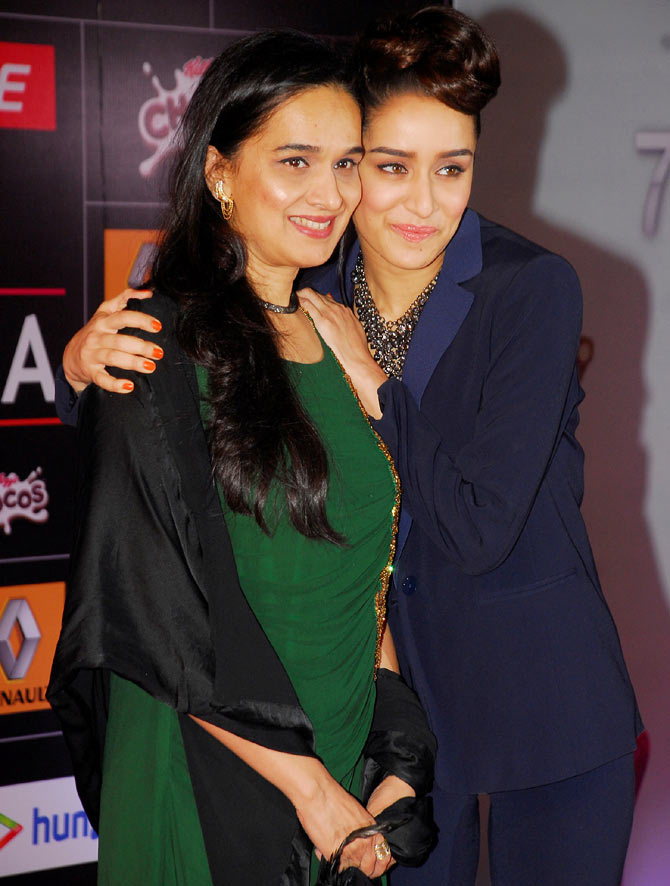 Shivangi Kolhapure is the mother of Bollywood actor Siddhanth Kapoor and Shraddha Kapoor. She is an Indian Film Actress & Singer who known for her work in few Bollywood films. She took retirement from films after her marriage in 1982 and since then has been spotted with her husband Shakti Kapoor at some award nights. 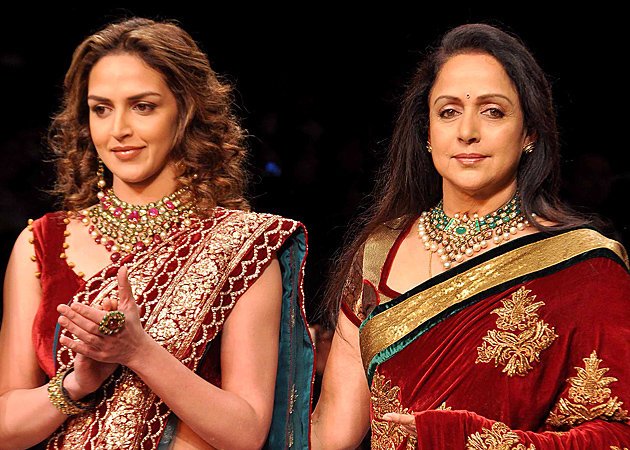 Hema Malini, the Dreamgirl of yesteryears is the proud mother of two beautiful daughters, Esha and Ahaana. Even at the age of 68 she still looks so beautiful. While, Esha and Ahana have inherited their mom’s good looks and style sense. 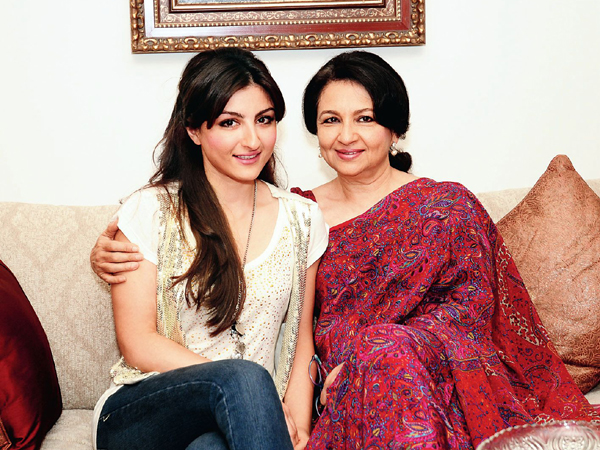 The royal family of Bollywood in every literal sense possible, this mother and her daughter together spell elegance, charm, perfection and poise. Be it their appearances on ramp shows, weddings, family occasions or brand endorsements, they both always look spectacular. 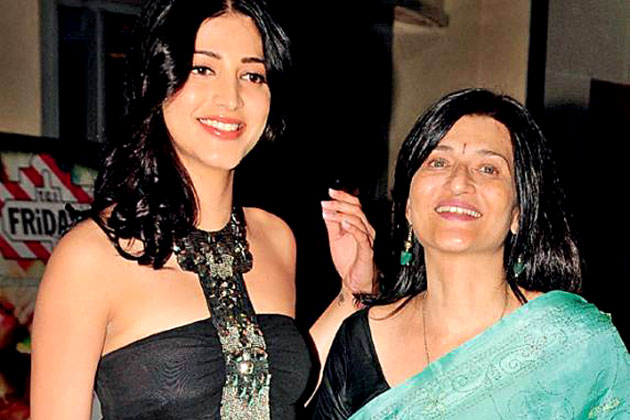 Sarika, is an Indian actress. In her acting career, she was often cast as a “westernized girl” in films due to look Non-Indian looks. She gave up her acting career after her marriage to Kamal Haasan and moved to Chennai with him during the peak of her career. She has two beautiful daughters Shruti and Akshara Hassan. 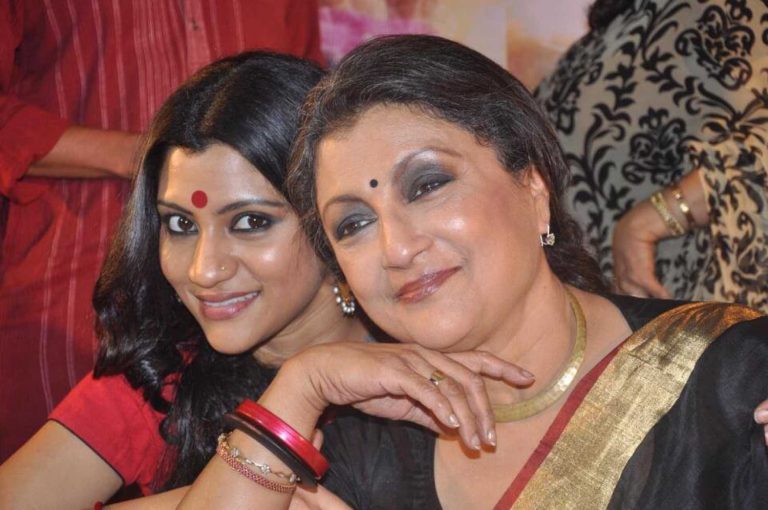 National award winning director Aparna Sen made sure she passes on all her genes to her daughter, Konkona Sen Sharma. She is a true Indian beauty, a talented actress and now a proud mother.

Ileana’s mother Samira was a hotel manager and due to mom motivation Ileana d’cruz joined modeling career. Now we know from where Ileana gets her good looks.
Bipasha Basu’s mother is Mamta Basu, a homemaker. It is obvious to see Bipasha’s love for her parents in the various pictures she shares with her fans. Bipasha’s beautiful mom even made a debut on the ramp thanks to her proud daughter, Bipasha. Now we know where Bipasha Basu gets her good looks.