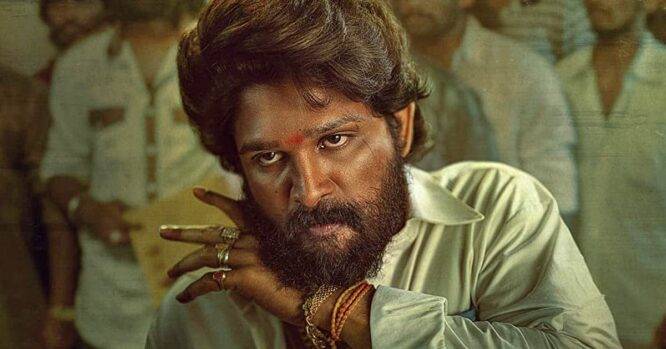 Pushpa, starring Allu Arjun, has become one of the most popular films in the country. The entire package, from the film’s graphics to his incredible acting talent, cinematography, and supporting cast, has managed to drive this picture above the Rs 300 crore mark, even during the Pandemic.

Despite competition from other films such as Spiderman: Homecoming and 83, the picture maintained its popularity with moviegoers, grossing over Rs 325 crore globally, according to sources.

The film’s story revolves around Pushpa Raj, played by Allu Arjun, who devises creative ways to smuggle red sanders, a rare wood found in Andhra Pradesh’s Chittoor area. When the cops decide to apprehend the drug dealers, fighting breaks out. While the film has done extraordinarily well, some actors and actresses have missed out on the chance to be a part of it since they declined the position offered to them due to a lot of back-and-forth between the producers and the people involved, including the prospect of replacing the lead cast.

Here are five performers who were offered parts in Pushpa but declined for various reasons: 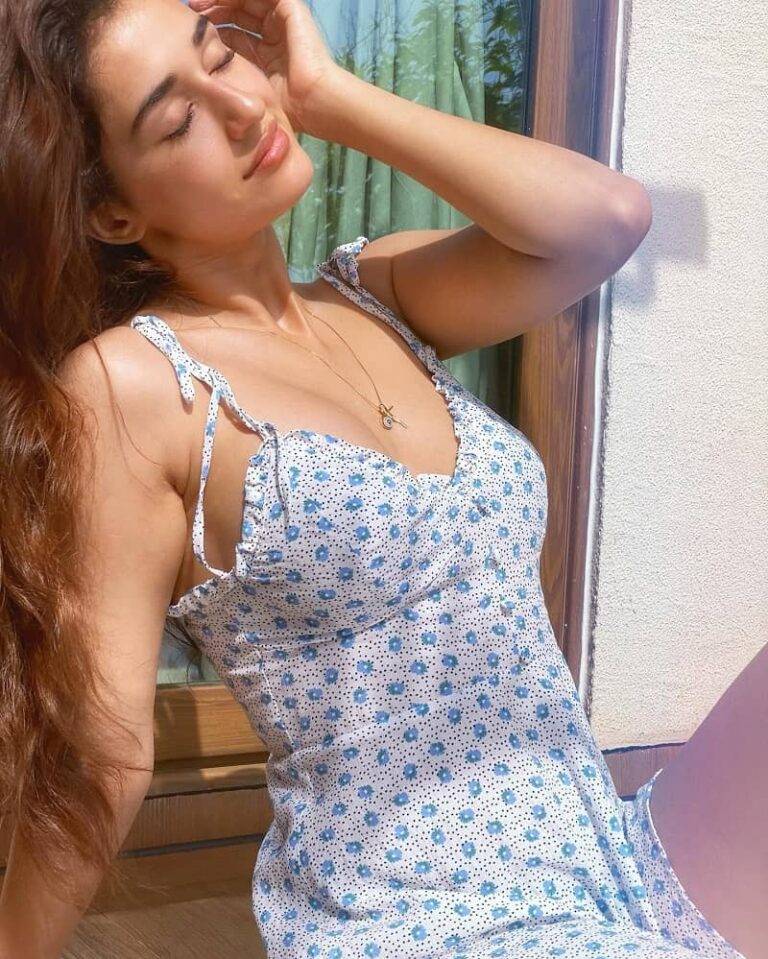 According to rumors, Disha Patani was the director’s first choice for the song Oo Antava Oo Oo Antava, but she turned it down for a variety of reasons. Samantha later took over this role. 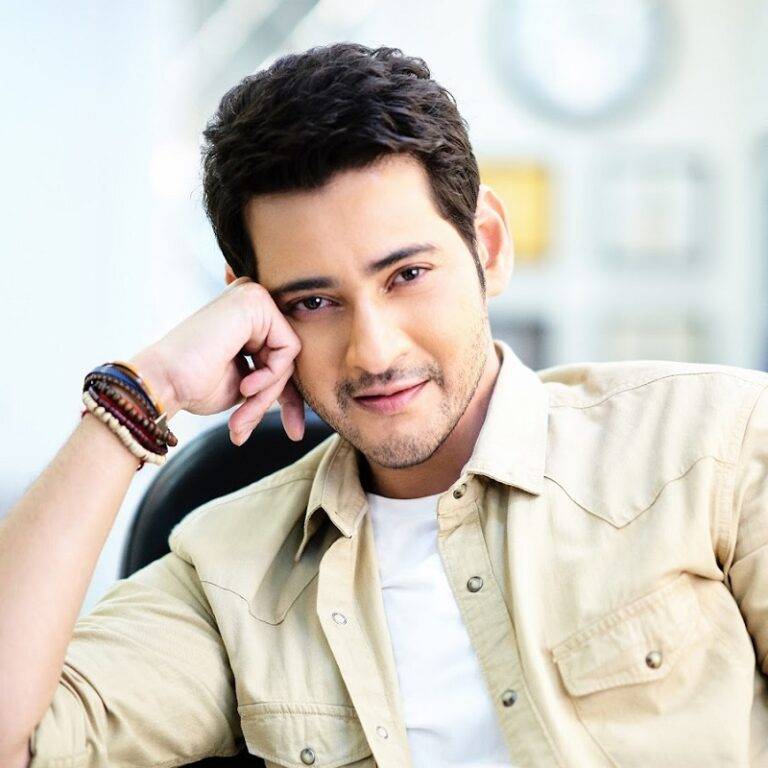 There was a lot of outcry when the actor’s fans learnt that he was the first choice for the titular role of Pushpa. The actor, on the other hand, was adamant about not changing his appearance for the part. In addition, the director later stated that the script narrated to Mahesh Babu was finally adjusted to fit the plot of the final production. 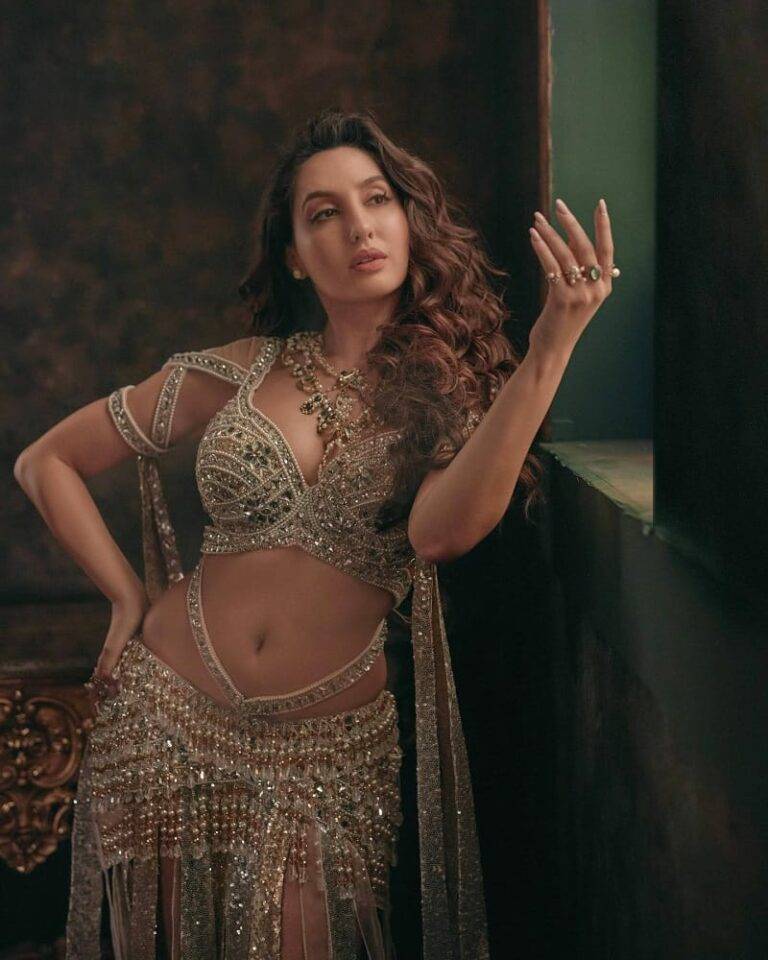 Nora is the indisputable queen of dance routines, and she does it better than anybody else. According to accounts, the producers approached her about playing Oo Antava, but she declined since she demanded a huge sum for the song. 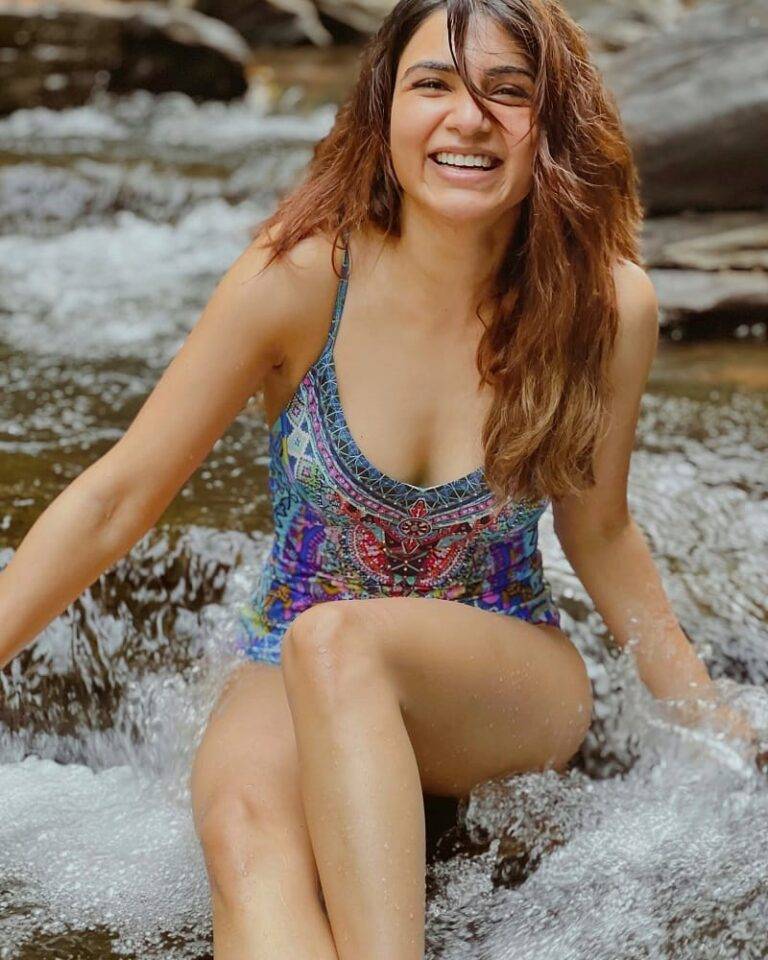 Everyone is talking about her performance in that one song, and she is undoubtedly one of Tollywood’s most successful actresses. According to rumors, the actress was cast as Srivalli alongside Allu Arjun in the film, but Rashmika Mandanna eventually took over the role. 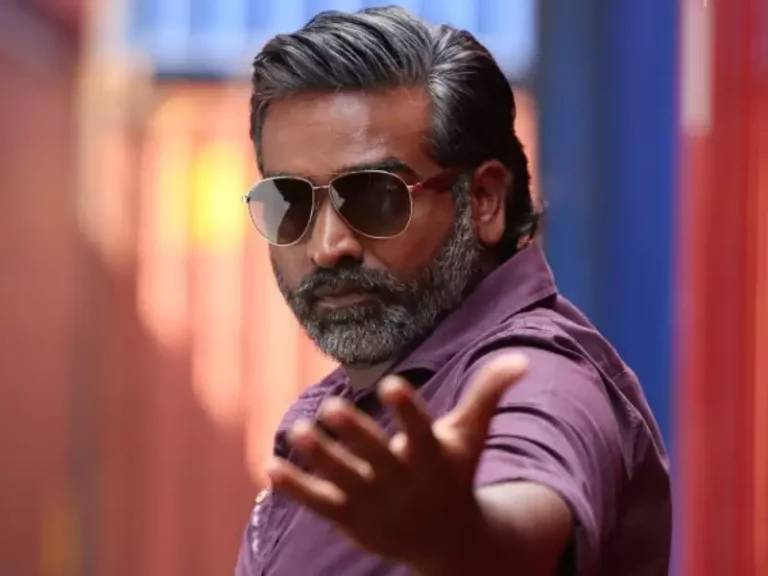 Vijay Sethupathi was offered the fiery part of Police Officer Bhanwar Singh Shekhawat, which actor Fahadh Faasil skillfully played. The actor was unable to accept the role because he did not have any dates open. Sukumar, the film’s director, is rumored to have cast Bengali actor Jishu Sengupta and Telugu star Nara Rohit in the lead roles.