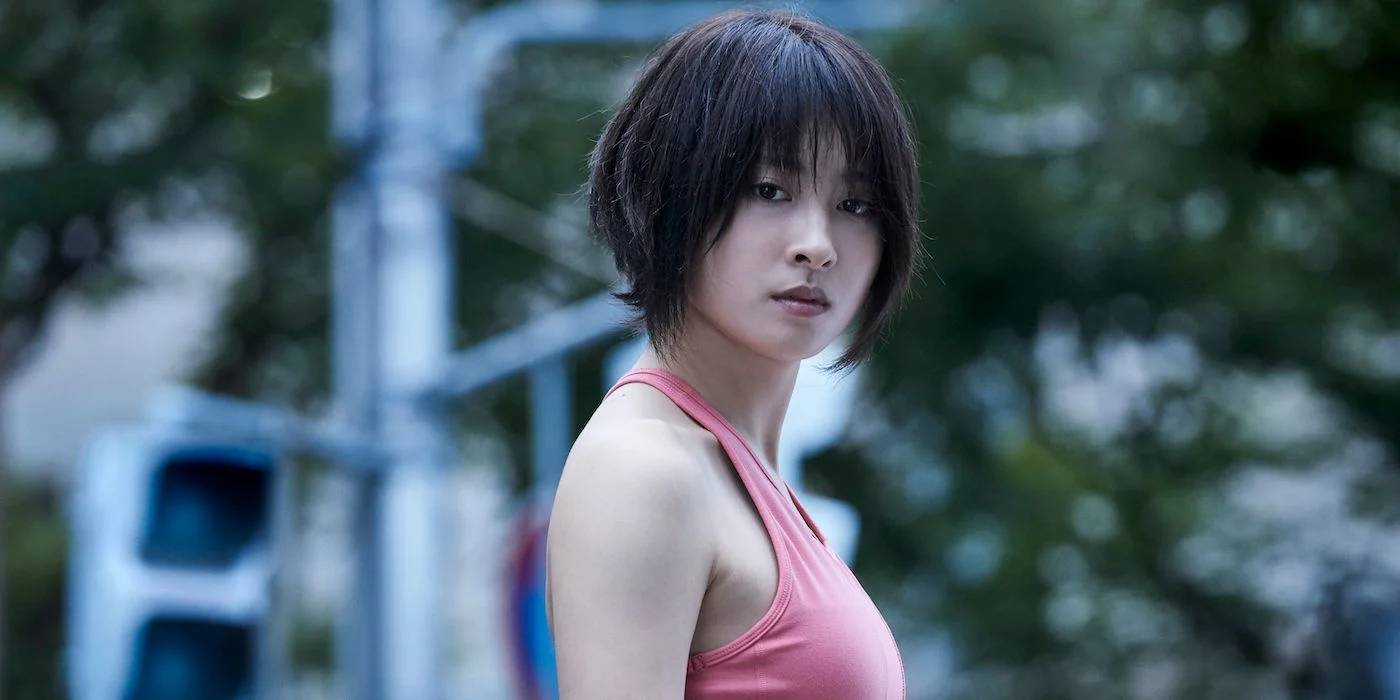 It feels like an eternity since the first series of Alice in Borderland, based on the popular manga series of the same name, was released. The Japanese drama, which premiered in late 2020, introduced us to an alternate, barren Tokyo where a group of strangers were thrown against one another in a series of often-deadly games chosen by intelligence, muscle, and deceit. It immediately became a fan favorite, with twists, betrayals, and emotional losses, and after reaching Netflix’s Top 10 in over 40 countries and territories, it felt like a no-brainer to order a second season. But when will it be released, who will star in it, and what will the plot be? So, here’s what we know about Alice in Season 2 of Borderland:

When Is Alice in Borderland Season 2 Arriving on Netflix? 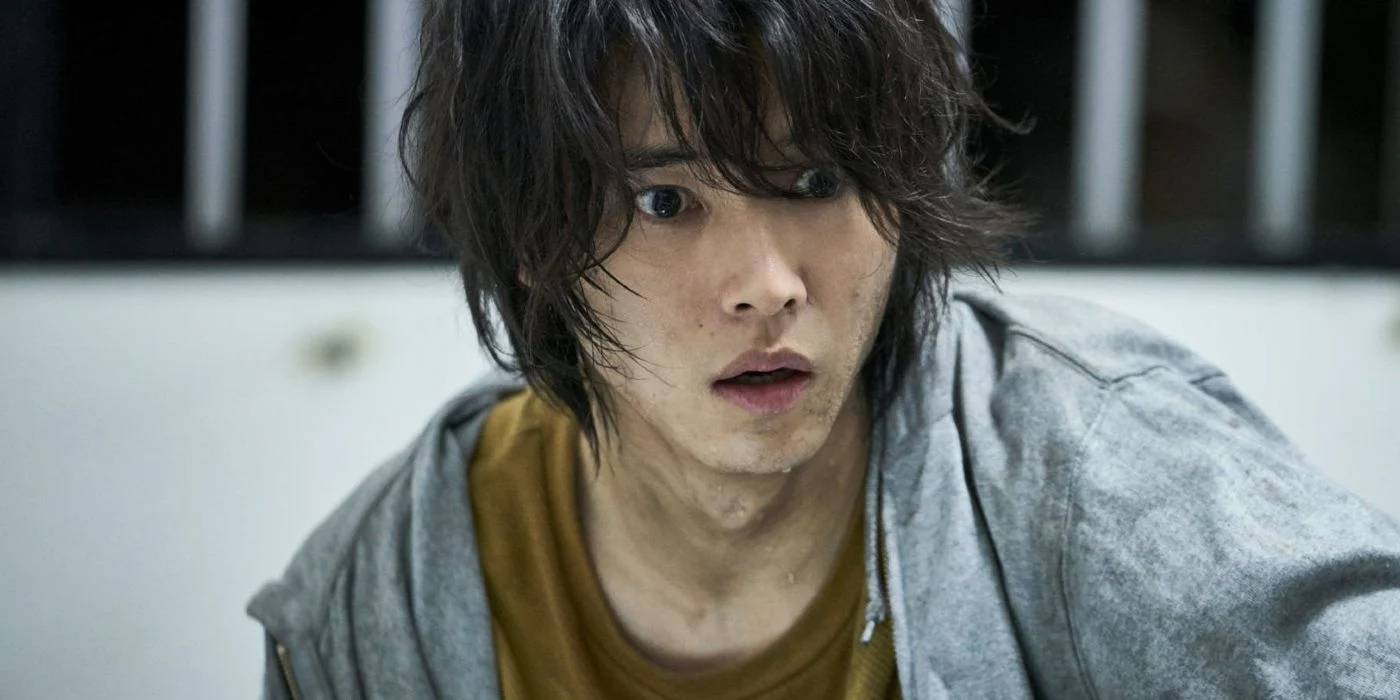 Season 2 of Alice in Borderland is set to premiere in December of 2022. So there’s still a bit of a wait, but it’ll make for a fantastic holiday binge-watch!

How Many Episodes Does Alice in Borderland Season 2 Have?

While no official statement has been made, fans have pointed out that the first season covers about the first 31 chapters of the original manga, leaving 33 chapters unexplored. This could indicate that the second season will be similar in length to the first. Given the previous season’s massive popularity, don’t be shocked if Netflix pushed on a lengthier run of episodes for Alice in Borderland Season 2.

Who Are the Returning Cast Members for Alice in Borderland Season 2?

There has been no formal confirmation of returning actors, although IMDb reports that series protagonists Kento Yamazaki as Arisu and Tao Tsuchiya as Usagi, as well as recurring characters Kuina, Rizuna, and Shuntaro, are confirmed. Another character to keep an eye on in Season 2 is Riisa Naka’s Mira Kano, who was introduced late in the previous season as a “gamemaster.”

Is There a Trailer for Alice in Borderland Season 2?


There’s not much to report on this front right now – just a brief teaser that reveals very little. The teaser, which was released on Christmas Eve 2020, merely reveals that a second season is on the way as an early Christmas surprise for fans. Take a look at the following:

What Happened in Alice in Borderland Season 1? 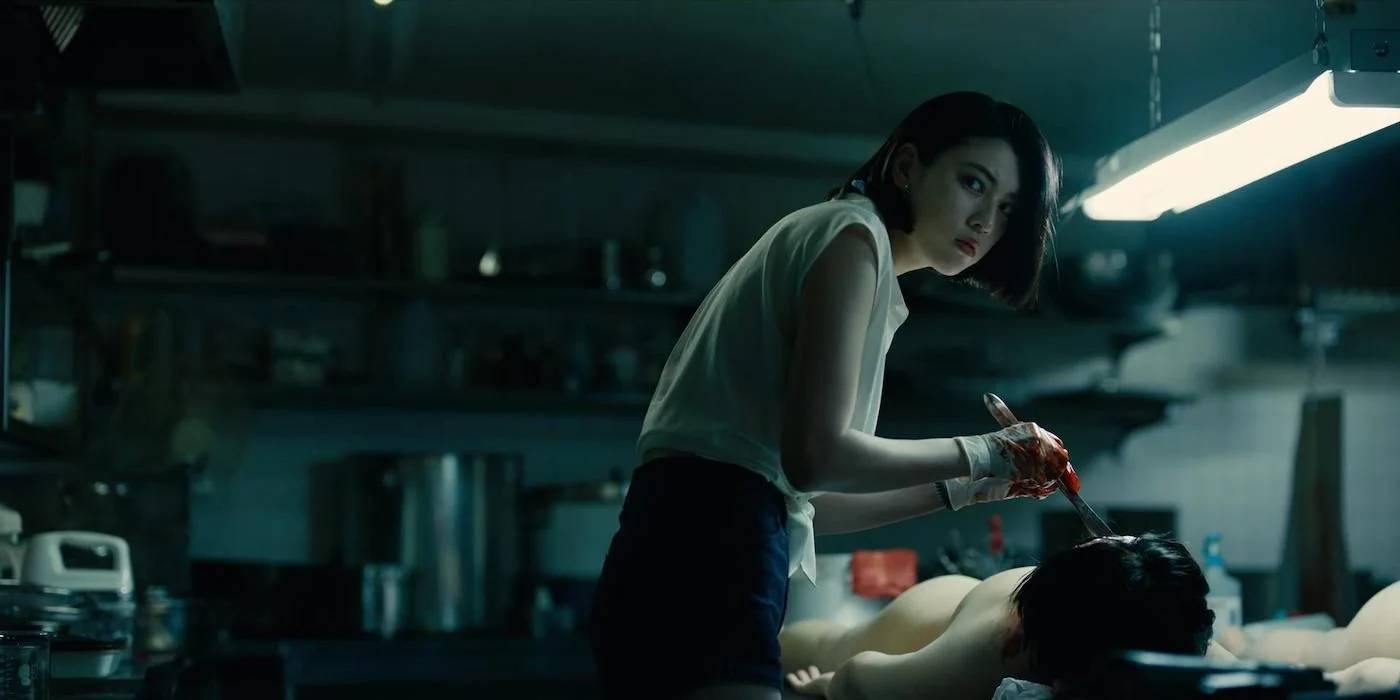 Arisu, a young gamer, is thrust into a deadly competition in a seemingly deserted Tokyo. Arisu, along with his two pals, is faced with a series of tasks led by an unseen power, each of which is signified by the suit and number of a playing card, with the difficulty and deadliness of each denoted by the suit and number of a playing card. After one of his pals dies during one of the games, Arisu meets a young woman named Usagi and helps her in solving the mystery in order to acquire all of the available playing cards. Their adventures lead them to a vast hotel full of other players, where they discover that all but the Ten of Hearts have been acquired. Many of the other players in the hotel are killed when a last challenge for the Ten of Hearts is attempted, but Arisu and Usagi locate an underground area where the people they assumed were the “gamemasters” are found dead. They’re then presented to Mira, who informs them that the games have only just began and that the face cards are now on the line.

What Could Happen in Alice in Borderland Season 2?

With the first season’s last episode substantially increasing the scope of the narrative, anything might happen! But, more specifically, Arisu and Usagi are likely to continue their search for the final cards they need, which will almost certainly pit them against Mira Kano, the Queen of Hearts introduced late in season 1. “I will depict a mystery world that no one has ever seen and an unexpected progression with uncompromising graphics,” director Shinsuke Sato hinted at what we might see this season. That’s strange!

Where and When was Alice in Borderland Season 2 Filmed?

The series was shot in numerous places across Japan, including the “Kanto region, Toyama, Hyogo, Fukuoka, Aichi, Osaka [and] Wakayama,” according to a casting request for extras put out by Robot Communications Inc., the production firm behind Alice in Borderland. Shooting was completed by the end of 2021, and the film will be released in 2022. Hopefully, this means we’ll be receiving some early sneak peeks or teaser trailers in the near future!

Where Can You Watch Alice in Borderland?

When the series premieres, you’ll be able to watch the entire thing on Netflix. In the meantime, anyone who wants to catch up or refresh their memories can still watch the full first season. 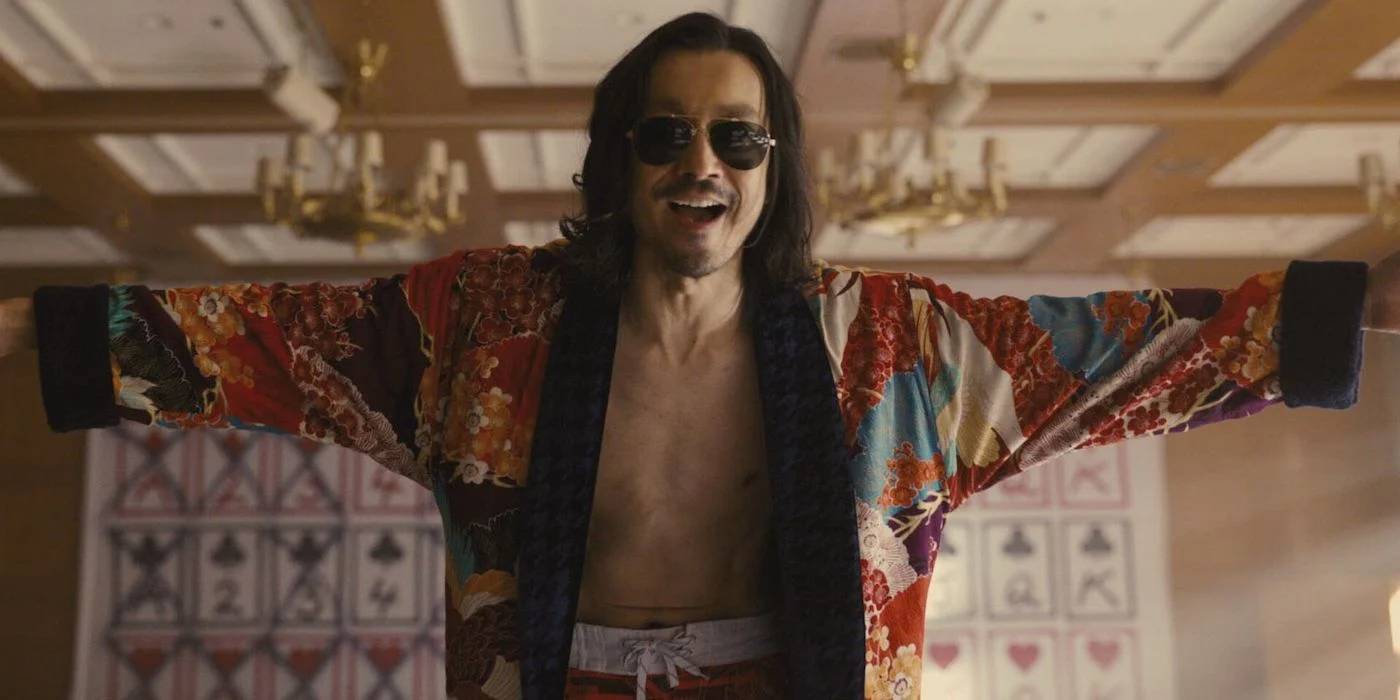 There are plenty of movies and shows to watch until December, with the most obvious connection being Netflix’s breakout hit Squid Game, a South Korean drama that has captivated audiences worldwide. It’s a simple comparison to make: both are enormously successful Netflix originals that are part of the streaming service’s first significant forays into non-English programming, with comparable gamified “winner takes all” ideas and a penchant for the dramatic.

This type of scenario, on the other hand, is nothing new, and there are lots of similar possibilities to select from. Battle Royale, a horrific film directed by famous director Kinji Fukasaku, is one of the most acclaimed in the genre. It depicts a dystopian future in which entire high school classes are forced to fight to the death, with just one survivor remaining. Cube, a Canadian horror film from the 1990s that inspired a series, including a Japanese remake in 2021, is another similar feature film. In each film, a group of strangers awaken in a massive automated cube-like structure and must work together to dodge the traps and escape, all while unraveling the mystery of why they’ve been brought together.

So that’s where we’re at right now. Keep a watch out for future Alice in Borderland updates, as we will bring you the news as soon as it’s available!