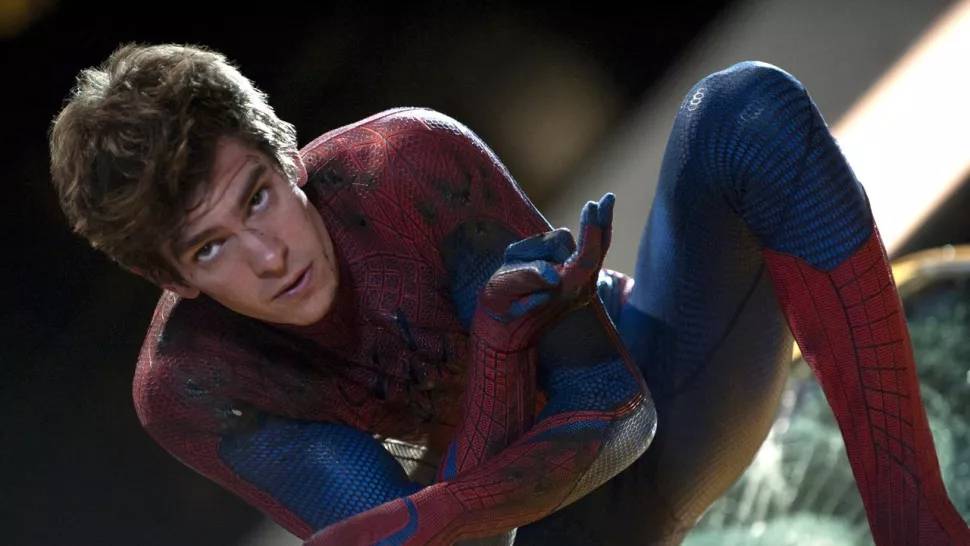 Spider-Man is unquestionably one of the most popular Marvel characters. That’s why Peter Parker has been translated into cinema so many times, the most recent being Spider-Man: No Way Home, a spectacular crossover event. The middle Peter, played by Andrew Garfield, was a scene stealer in Jon Watts’ film. After fans lobbied for the long-delayed Amazing Spider-Man 3 film to be released, Sony mocked their efforts.

When Sony cancelled Amazing Spider-Man 3 and its spinoff, Andrew Garfield’s original run as Peter Parker was cut short. That’s one of the reasons why people reacted so positively to his reappearance in the role for No Way Home. Fans have been fighting for the completion of Garfield’s trilogy, and now Sony is mocking them on Twitter. Take a look at the video below.

(Note: Yes, we’ve seen the hashtag. No, we don’t decide which movies get made. We’re just the social team 🙂)#SpiderManNoWayHome is now on Digital, and coming to 4K UHD and Blu-ray on April 12: https://t.co/unUkX9ceZc pic.twitter.com/TCsyk7swLC

If Sony was going for the hearts of fans of the Amazing Spider-Man, they’ve hit the target. While the studio’s social media team made it clear that they have no real control, they couldn’t help but notice the hashtags clamoring for Andrew Garfield’s third solo film. But, in the end, it’s only a teaser for Spider-Man: No Way Home’s digital and Blu-ray release.

The tweet from Sony’s official Twitter account has received numerous retweets and likes. This is largely due to the fact that it contains footage of Andrew Garfield’s comeback as Spider-Man, which elicited a round of applause in theaters during No Way Home’s opening weekend. Fans can relive that moment now that the film is available on digital and will be released on Blu-ray on April 12th.

In many ways, the three-franchise crossover in Spider-Man: No Way Home benefited Andrew Garfield’s Peter Parker more than his “brothers.” Peter #2 was able to finally redeem himself for the death of Gwen Stacey, in addition to suiting up again and recreating the iconic pointing meme. We observed as Garfield’s character dealt with his anguish and eventually came to terms with his role in the unfortunate course of events.

If/when Andrew Garfield’s web slinger returns to the big screen, it will be intriguing to behold. While some fans are expecting for a third installment of The Amazing Spider-Man, Sony is working on a mystery new trilogy. If Tom Holland’s contract as Peter Parker is renewed, the three Peter Parkers may once again share the screen.

Spider-Man: No Way Home is currently in theaters and doing well at the box office. Doctor Strange in the Multiverse of Madness, the next part in the Marvel Cinematic Universe, will be released on May 6th. Meanwhile, keep an eye on the 2022 movie release dates to plan your next cinematic outing.