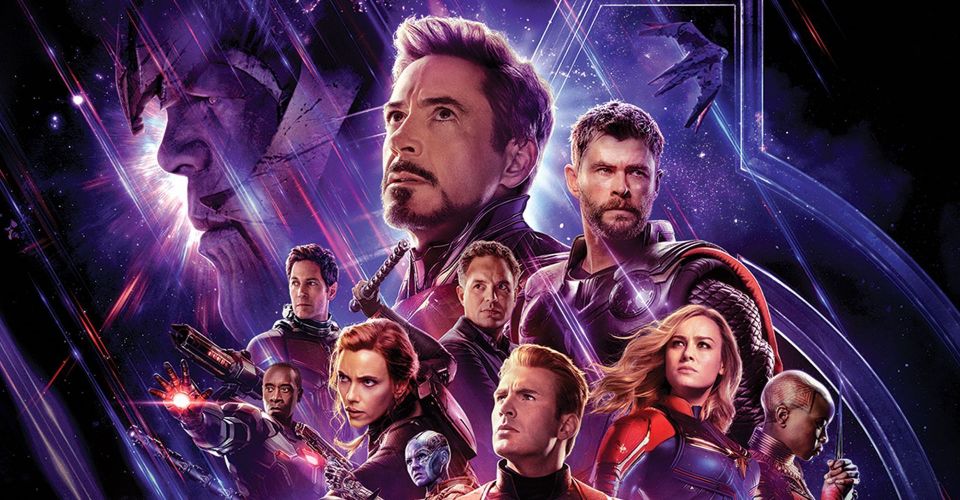 Simply said, Avengers: Endgame is one of the most significant and successful cinematic adventures of the previous decade. It brings the action to a satisfying (though in some ways nearly tragic) climax, with the deaths of some significant characters while also setting the foundation for more adventures in this shared universe.

Learning more about the film’s production history gives you a better understanding of how much creative labor and genius went into crafting this epic superhero blockbuster.

Along With Infinity War, It Was Shot Entirely With IMAX Digital Cameras There’s no denying that the technology used to bring movies to life has progressed significantly over the last ten years. The last two Avengers films, it turns out, share a significant milestone in that they both use IMAX digital cameras.

Anyone who has watched these two films knows that the technology enhances the tale in this case, completely immersing the audience in all of the excitement and adrenaline of this fantastic drama. This MCU cycle’s final film is noted for two heartbreaking deaths, one of which is that of Black Widow, who sacrifices herself. It’s a very lovely and devastating scene, and it serves as a reminder of the franchise’s heart.

However, this was not how her death was planned to go down; in fact, she was supposed to die fighting Thanos and his forces. This is one alteration that has proven to be beneficial. It’s unavoidable that a picture as large and complex as this would require some reshoots, and there are usually solid reasons for them (though not always, alas).

Without these reshoots, audiences would have missed out on seeing Iron Man say the legendary line “I am Iron Man,” which is one of those moments that will undoubtedly become memorable in cinematic history.

It Was Originally Announced As Avengers: Infinity War- Part 2

Unsurprisingly, the title of the second film in the epic, Avengers Infinity War-Part 2, was given to it after the final two films in the series were unveiled.

While this was completely acceptable in terms of functionality (and one could even envision them simply utilizing this title), one can’t help but be pleased that “Endgame” was chosen as the final title. It has a sense of majesty and force about it, which fits with the film’s ominous and grandiose tone.

It Was Filmed Back To Back With Infinity War One of the problems of a two-part finale is ensuring that they complement each other. As countless other instances demonstrate, it is optimum for audience enjoyment if one film flows smoothly and effortlessly into the next.

Thankfully, filmmakers and studios are aware of this and virtually always film two-part finales back-to-back. That is exactly what happened with the series’ final two features, and the two pictures work quite well together (though one would wish they had been released closer together).

Joss Whedon Was Asked To Write And Direct, And Turned Both Offers Down Joss Whedon has been a significant voice in this narrative for better or worse, so it’s only natural that he’d be approached to write and direct both of these films. It was either a good thing or a bad thing that he turned down both offers, depending on one’s point of view.

Whedon was right to worry that he wouldn’t be able to give the two films the care they deserved, especially given how difficult they would be. It’s perhaps not surprise that Robert Downey Jr. would be the first to be cast, given his stellar performance as Iron Man. In reality, he had agreed to star in it as early as 2013.

If there was ever any doubt that Iron Man was meant to be the franchise’s centerpiece, this casting timeline put those doubts to rest. Because Thanos is the most prominent villain in the film, Brolin was the second actor to be formally cast. 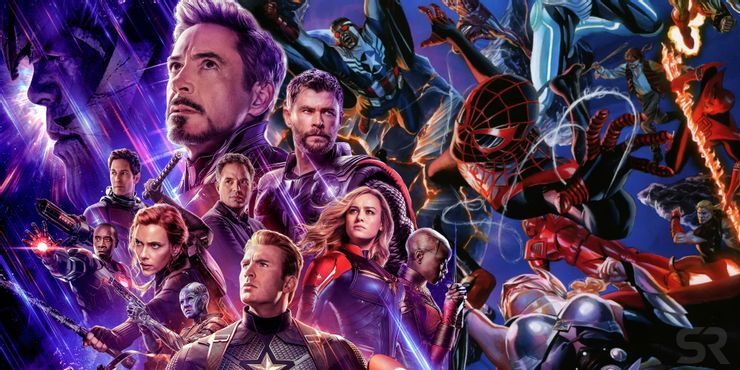 In recent years, it appears that a meeting was held at which it was resolved that practically every film should be longer than two hours. While this can lead to some narrative bloat in a variety of films, it really works in this case to the benefit of the story that this film is attempting to tell.

In many ways, this climax to the stories that have become is reminiscent of biblical epics from a previous era of Hollywood history, and its huge ambitions necessitate a similarly extended running length.

They Almost Brought In Marvel Television Characters Like Jessica Jones The notion of integrating characters like Jessica Jones (as well as others from Marvel’s many television programs) was discussed at one time during the film’s development. It was, however, abandoned in the end.

This is generally a good thing, because it allows the movie to take some interesting storytelling risks, such as taking off two of the MCU’s most adored characters (Iron Man and Black Widow). At the same time, while the plot tries to maintain track of its various characters, it can often go off in too many ways. s

Given the fact that these two films already included a stunning amount of characters, this was unquestionably a positive thing. Any additional characters, especially those who were not previously involved in the films, would have made the story even more difficult to follow.

Unlike Infinity War, It’s Mostly Original And Not Based On Pre-Existing Comics 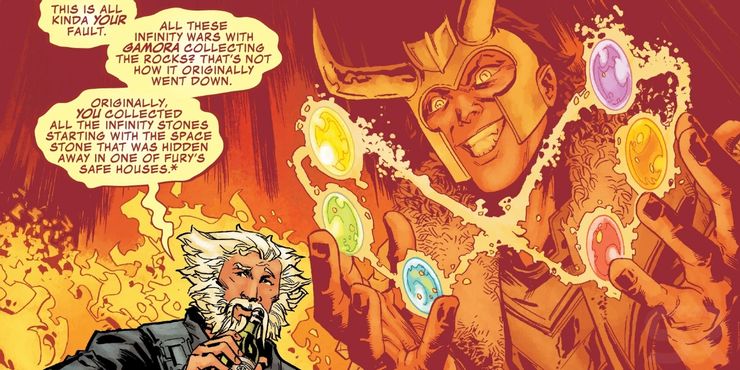 One of the most notable aspects of this picture is that, unlike practically every other film in the franchise (including its own predecessor), it does not rely on pre-existing comics.