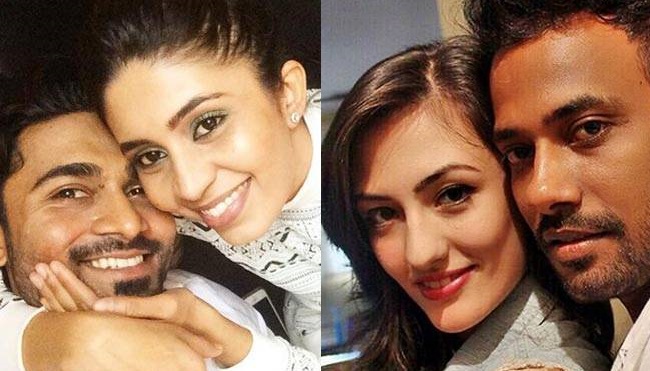 These Beautiful Partners Of Talented Choreographers Would Make Swoon 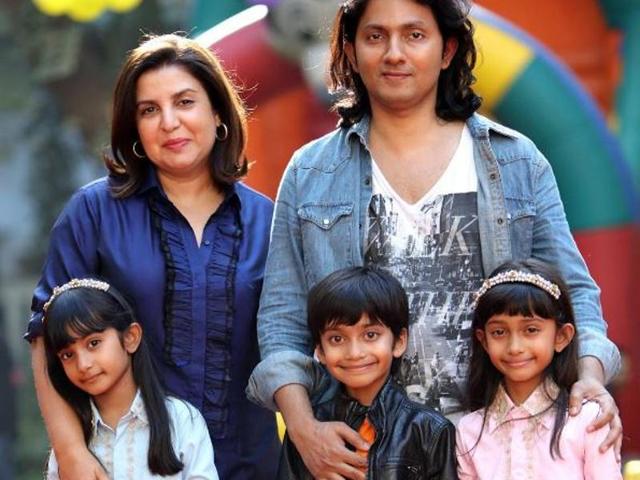 Farah Khan is the most renowned choreographer of Bollywood. This multi-talented lady is also a Filmmaker and directed many films featuring his close friend Shahrukh Khan in it.

Farah Khan got married to Shirish Kunder, who is a film editor and director. She has triplets two daughter and one son name is Czar, Kunder and Anya. 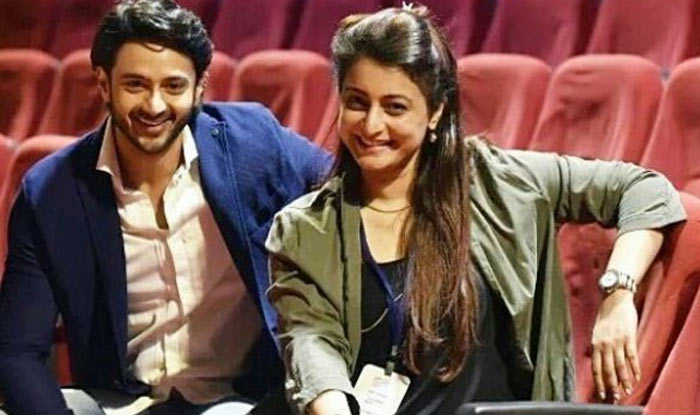 Shruti Merchant is a younger sister of Vaibhavi Merchant. Both sister working in same field and ruling the Bollywood. Shruti got married to television actor Dhruv Bhandari. It is said that they tied the knot on 16th June, 2017. 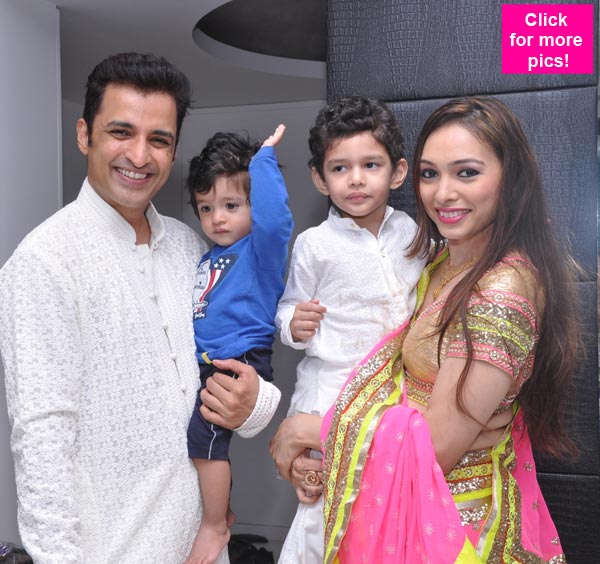 Ganesh Hegde is an Indian choreographer, singer, and video director. Ganesh tied the knot to his long time girlfriend, Sunayna Shetty. She is a stylist and designer by profession. The couple has a son name is Hriyaan Hegde. 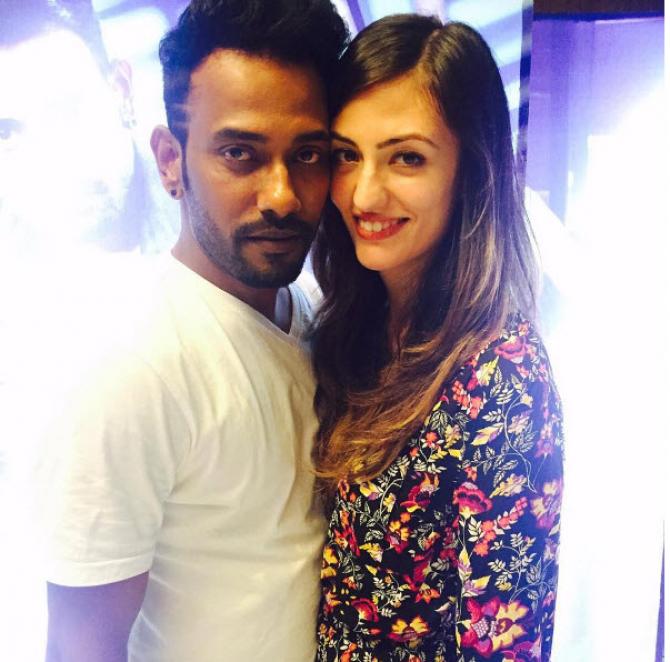 Dharmesh Sir was popular from Dance India Dance on Zee TV. He is an Indian dancer, actor and choreographer now. Recently, Dharmesh Yelande is dating a girl named Breshna Khan. The two have been dating from their DID days. 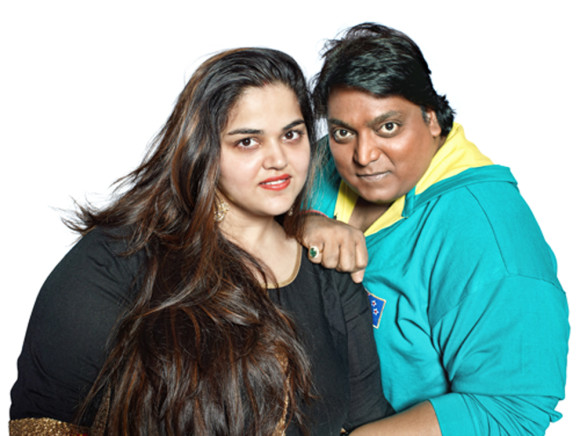 Ganesh Acharya is known for his iconic steps given to Katrina in Chikni chameli, Ranveer singh’s Tatad tatad and Malhari and many more. 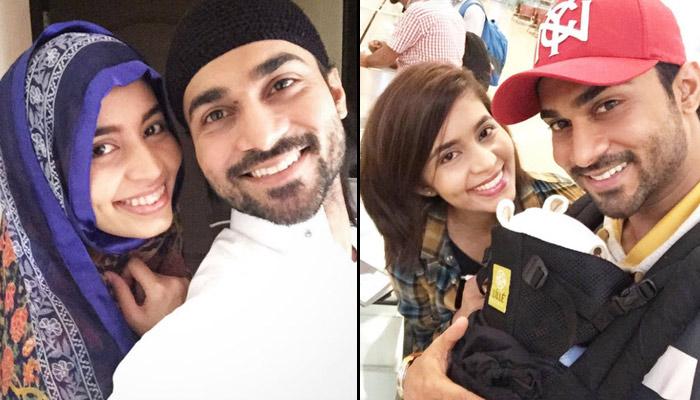 Winner of Dance India Dance Season 1 Salman is known for his superb dance moves and also for his sexy physique. He is also been in Jhalak Dikhlaja as choreographer. The duo have been in a relationship for about 10 years. The couple is blessed with a baby boy.

Remo D’souza is the top most Indian dancer, actor and a film director popular in Bollywood. He has his own India’s Best Dance show, Dance Plus and he is seen judging many television reality dance shows.

Remo is married to Lizelle, She is from Mumbai. Lizelle is a costume designer of many television Show. They have two sons, Druv and Gabriel. 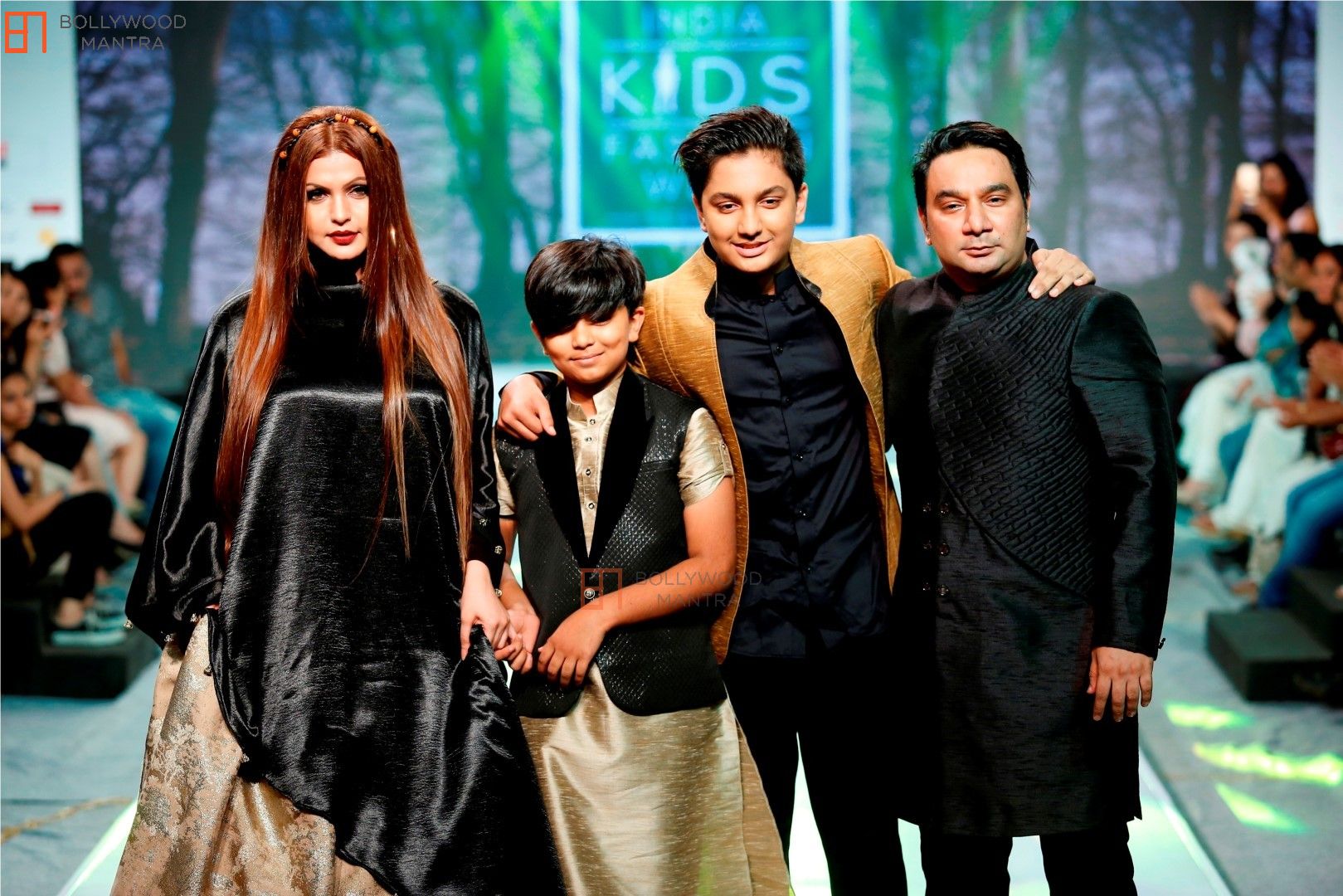 Ahmed Khan is the famous Indian choreographer, producer, actor, director and also a writer. His career started from childhood playing small role in the film “Raakh”.

Ahmed Khan is married to his Gorgeous wife Shaira Khan who was a model and now she is a producer of Paperdoll Entertainment. They have two cute childeren Azaan and Subhaan.