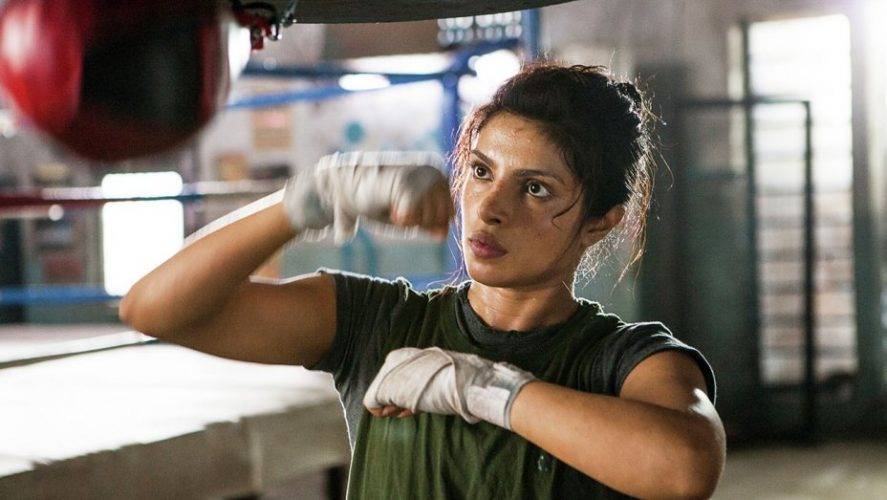 OTT platforms are filled with Sports movies, usually they come and go in waves, but one sport, boxing, never fades off the screen. Boxing movies are always evolving and improving. Consider how it all began with the Rocky Balboa films. After a few years, movies like Creed and Southpaw have emerged. The intense portrayal of the characters’ sacrifices, their growth of mental and physical strength over the course of the film, and, most importantly, those extreme and grueling training scenes that show the true potential of human ability with some heavy bass music spinning in the background are what draws most of us to these films.

Why do you think “Eye of the Tiger” makes you work out harder? It’s a great song, but we link it with Sylvester Stallone’s training, and that’s enough to get us going. Some people may never understand a person who is dedicated to his or her sport, and some would even think the idea of punching and being punched for money is ridiculous. But for those who understand the value of discipline and regaining one’s lost respect, we’ve compiled a list of Netflix boxing movies worth watching. 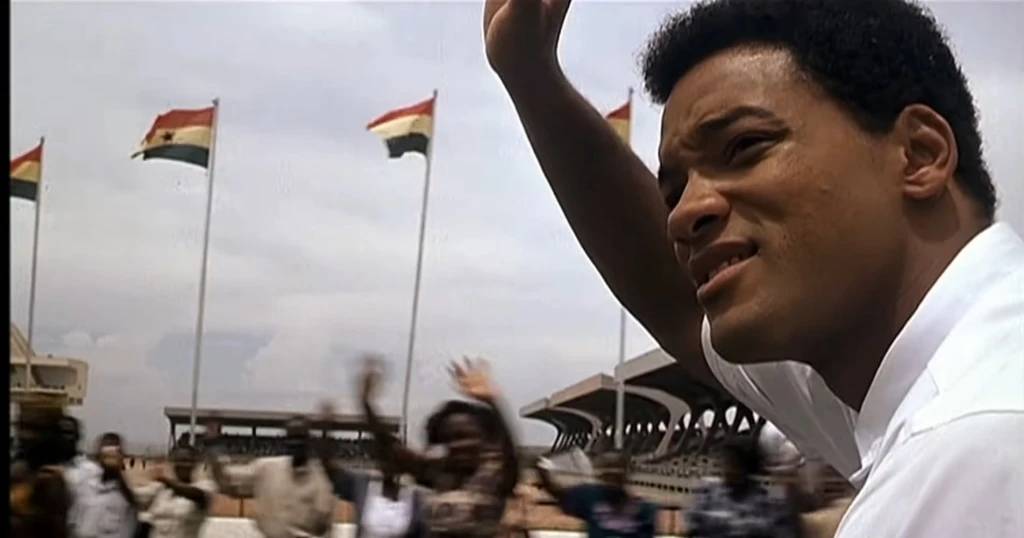 Most people are familiar with Muhammed Ali’s name because of his amazing achievements in the ring. Ali, on the other hand, had to overcome several barriers and cross rocky routes in order to reach the summit in real life. ‘Ali’ intends to chronicle the boxer’s illustrious career from 1964 to 1974, including some of his most notable championship bouts. The film, on the other hand, does not shy away from the facts and is forthright about the controversies Ali had to face in order to achieve the fame he now enjoys. 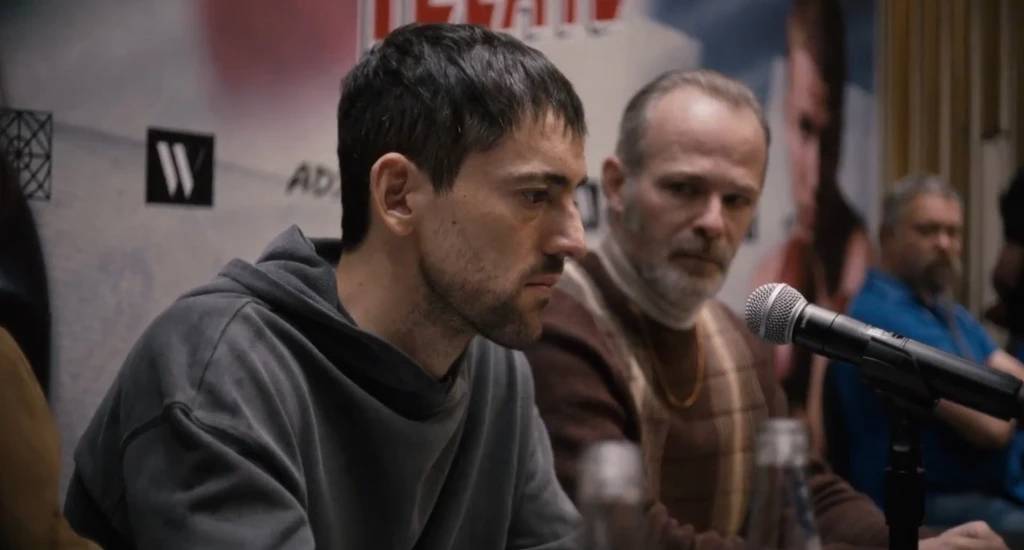 The story follows Miguel “Bayoneta” Galndez, a retired boxer who is haunted by a horrifically sad episode from his past. Miguel decides to leave Mexico and reside in Finland in order to escape the tragedy. However, the change of scenery has no effect, as Miguel continues to struggle with his prior problems. However, fate provides him with a chance to redeem himself inside the ring, and Miguel seizes the opportunity, channeling all of his might into the one thing he loves most, boxing. 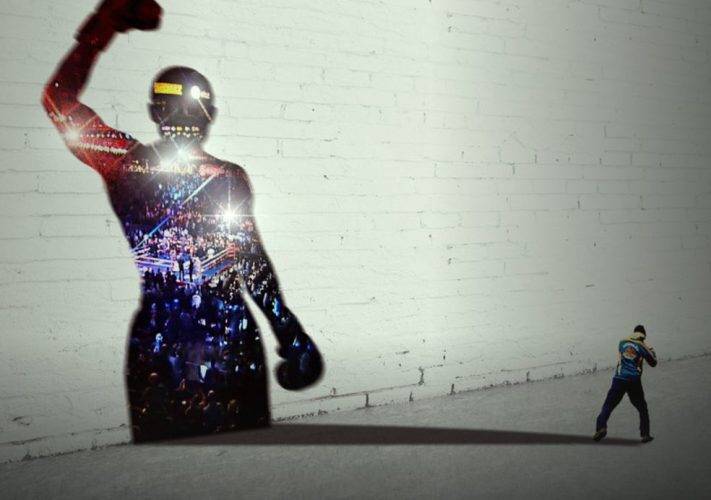 The sport of boxing appeared to have lost its way in 2017, when the US boxing team failed to win any gold at the Olympics. The documentary takes a novel and innovative method to recording a boxing documentary. The film covers the path of three up-and-coming boxers who compete on three distinct platforms after losing at the Olympic games. Boxing fans will be intrigued to this since it alternates between boxing-related material and the stories of the three boxers. The film also serves as a reminder that these boxers, like everyone else, are real people with real concerns and struggles.

While filming boxing films has always been a popular theme in the sports genre, there haven’t been many films involving female boxers. ‘Mary Kom’ is one of the rare films that tells the genuine life of a female Indian boxer. ‘Mary Kom’ is a Bollywood film starring Priyanka Chopra that tells the inspirational narrative of a woman who defies all obstacles, defies all stereotypes, and proves all her doubters wrong by following her heart. Mary Kom not only became one of the greatest boxers in Indian history, but she also became a household name in international boxing after being the first woman to win the World Amateur Boxing Championship six times. 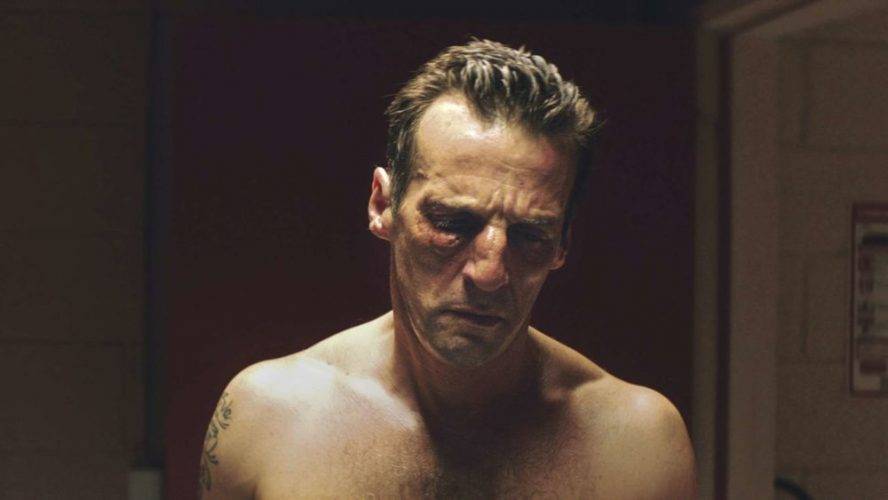 We’ve seen enough films about successful boxers who are famous, flamboyant, and spectacular. But what about the underdogs who are fighting for survival as well? The documentary ‘Sparring’ tells the life of one such underdog. In this one, there are no spotlights or glitz associated with victory. The film depicts the sad reality of one such failed boxer who, with no wins on his record, decides to become a sparring partner in order to keep his head above water. This film may not be as inspiring as some of the other boxing films we’ve seen, but it does offer us a taste of life’s harsh realities and how it may be unfair at times.

‘Tiger, Blood in the Mouth’ follows Ramon, a 50-year-old experienced fighter who is happy with his life. He has a successful career, a happy family, and he stays in shape by going to the gym on a daily basis. When Debora, a young ambitious boxer, joins the same gym, his perfect life is thrown out of focus. Ramon develops a crush on the new boxer and quickly finds himself engrossed in sexual thoughts about her. Ramon’s personal life is jeopardized when Debora succumbs to his advances and the two begin a torrid romance.

The biographical documentary ‘Untold: Deal with the Devil’ is about American boxer Christy Martin. She was active from 1989 until 2012, winning various awards and tournaments along the way, including the WBC female super welterweight title in 2009. Her life beyond the ring, however, was overshadowed by personal issues and controversies, even as she rose to notoriety and glory within the ring. The film tries to cover every aspect of her life, including how she faced horrible abuse and attempted murder on her route to become the champion.

Tommy Riordan, a former marine, comes to Pittsburgh, Pennsylvania, to see his estranged father in Warrior. Tommy tries his hand at fighting there, and after knocking out a professional MMA fighter in minutes, he learns he has a gift. Tommy enlists the services of his father as a trainer in order to enter a tournament when the video of the fight becomes viral, despite his aversion to making apologies. The story then shifts to Tommy’s estranged older brother, Brendan, who is a poor MMA fighter who is having financial difficulties. Brendan enters the event as well, hoping that his fighting skills can save his family from ruin. However, when both brothers know they will be facing each other, things come to a head, and viewers are left wondering if the resulting battle will help them restore their relationship.

The Fresh Prince Of Bel-Air: The Toxic Relationship B/W Will & Jazz

Explained: Force Awakens Cameo, Did We See An Unmasked Jawa In The Mandalorian?