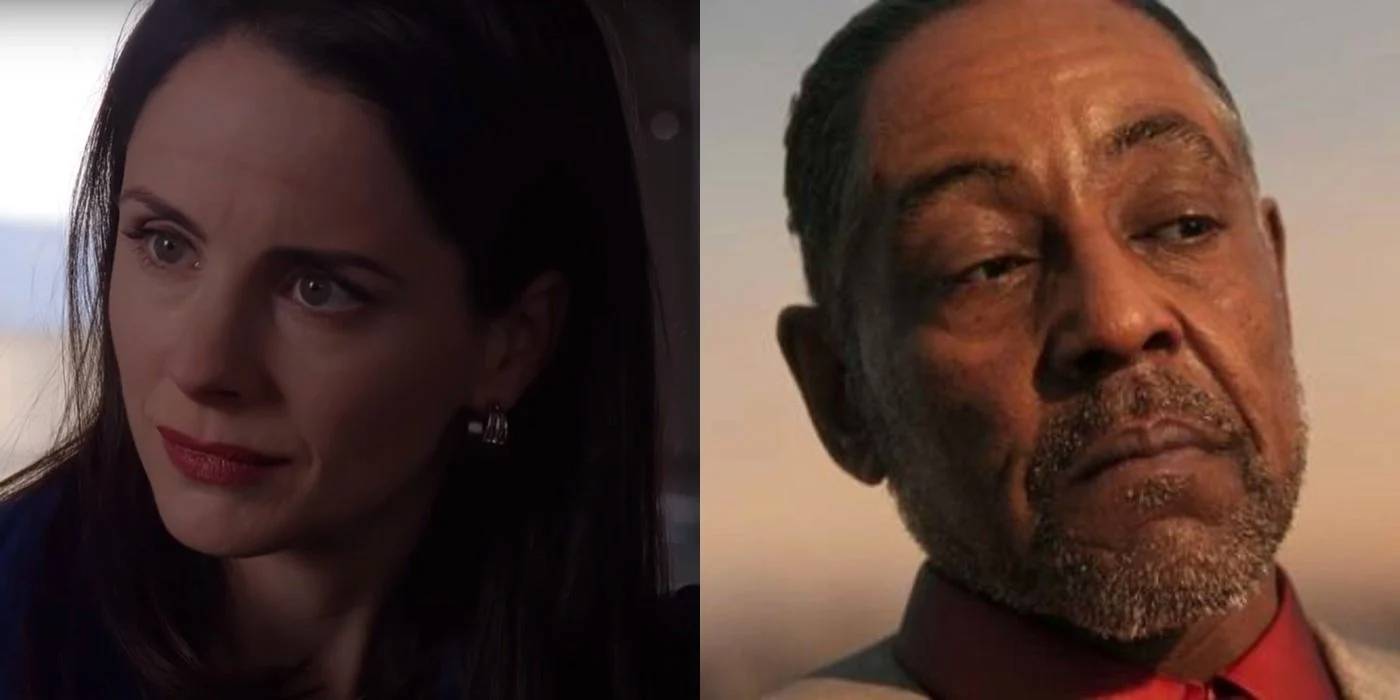 Some people believe that a story is only as good as its antagonist. There are so many terrific villains in Breaking Bad that it’s difficult to pick just ten. That is, if you consider Walter White to be the story’s protagonist or antihero, rather than a villain. The show’s adversaries are constructed in such a way that they target Walter White in almost every way a man may be attacked. 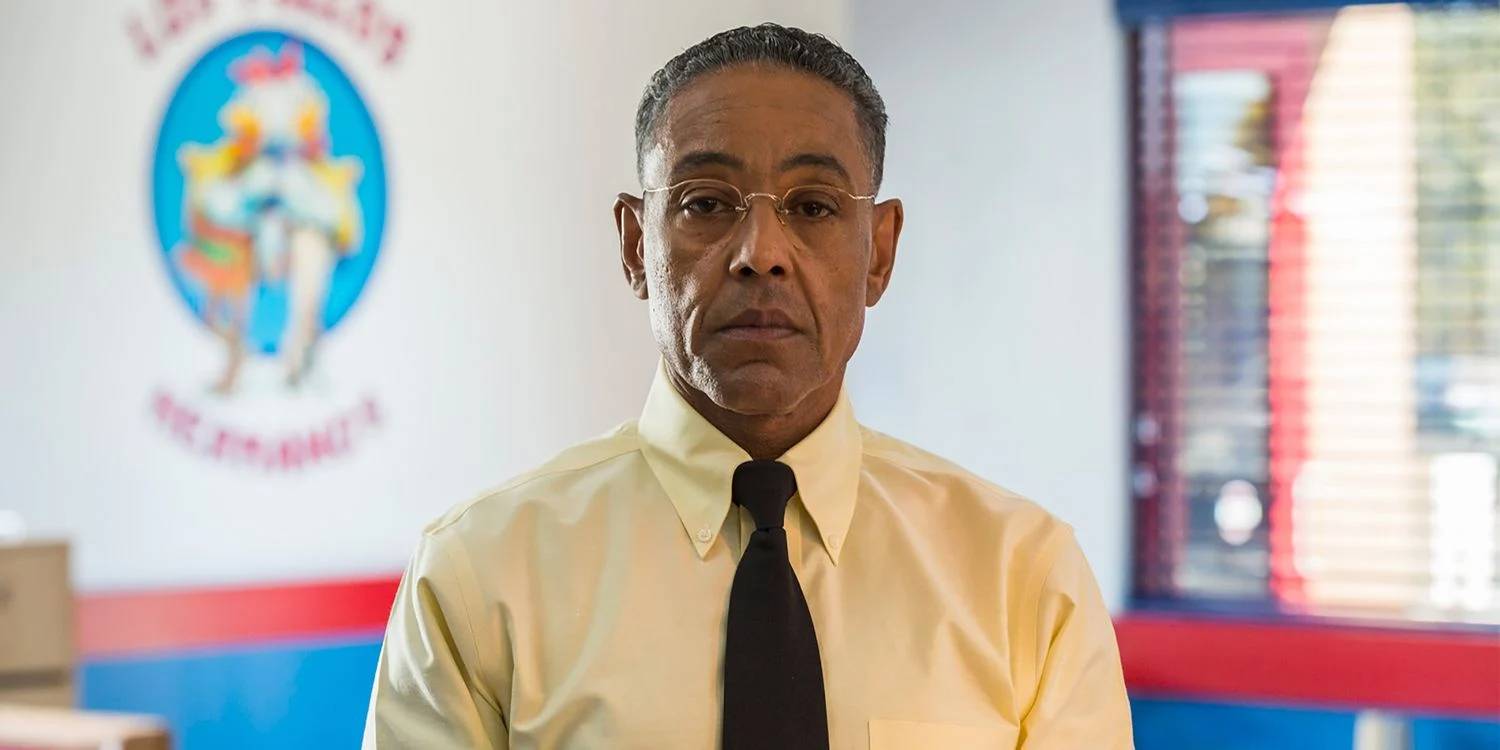 Gus Fring (Giancarlo Esposito) may have been or had the capacity to be a good guy at one point in his life, but his life of crime has hardened him to the point where the man Gus once was or could have been no longer exists.

In the Breaking Bad series, he is a significant kingpin. He hides his drug dealings by running genuine enterprises and volunteering for charities. His heart and conscience have turned evil, and he reflects Walter White’s transformation. 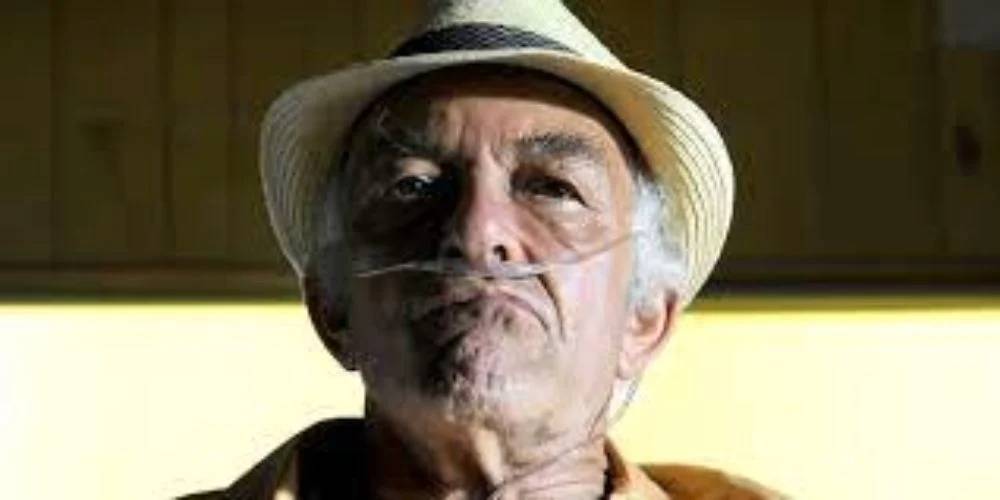 In the Breaking Bad series, Hector Salamanca (Mark Margolis) is rated fifth due to his condition. He is limited to a wheelchair and must communicate by ringing a bell. If he had the physical ability, he could be much meaner and more cruel. Hector would likely be higher on the list if he were younger because he is a vengeful, violent man who enjoys injuring others.

He would be higher on the list if he were rated entirely on the basis of who he is on the inside rather than his deeds. Hector, like Tuco Salamanca, values and loves his family, which endows him with human characteristics. 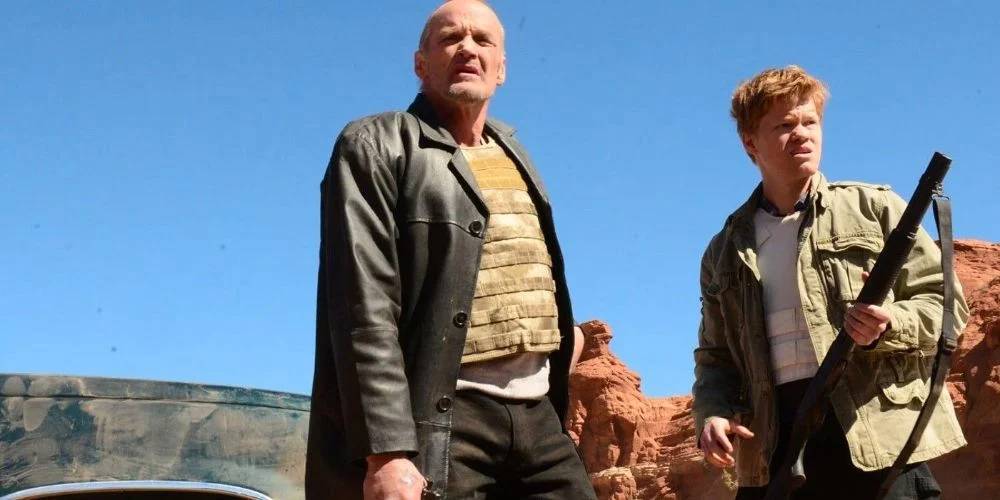 Jack is a nasty individual who delights in tormenting and humiliating others. He raised his nephew Todd Alquist to be a cold-blooded killer like himself, earning him the top rank on the list as the most heinous monster. 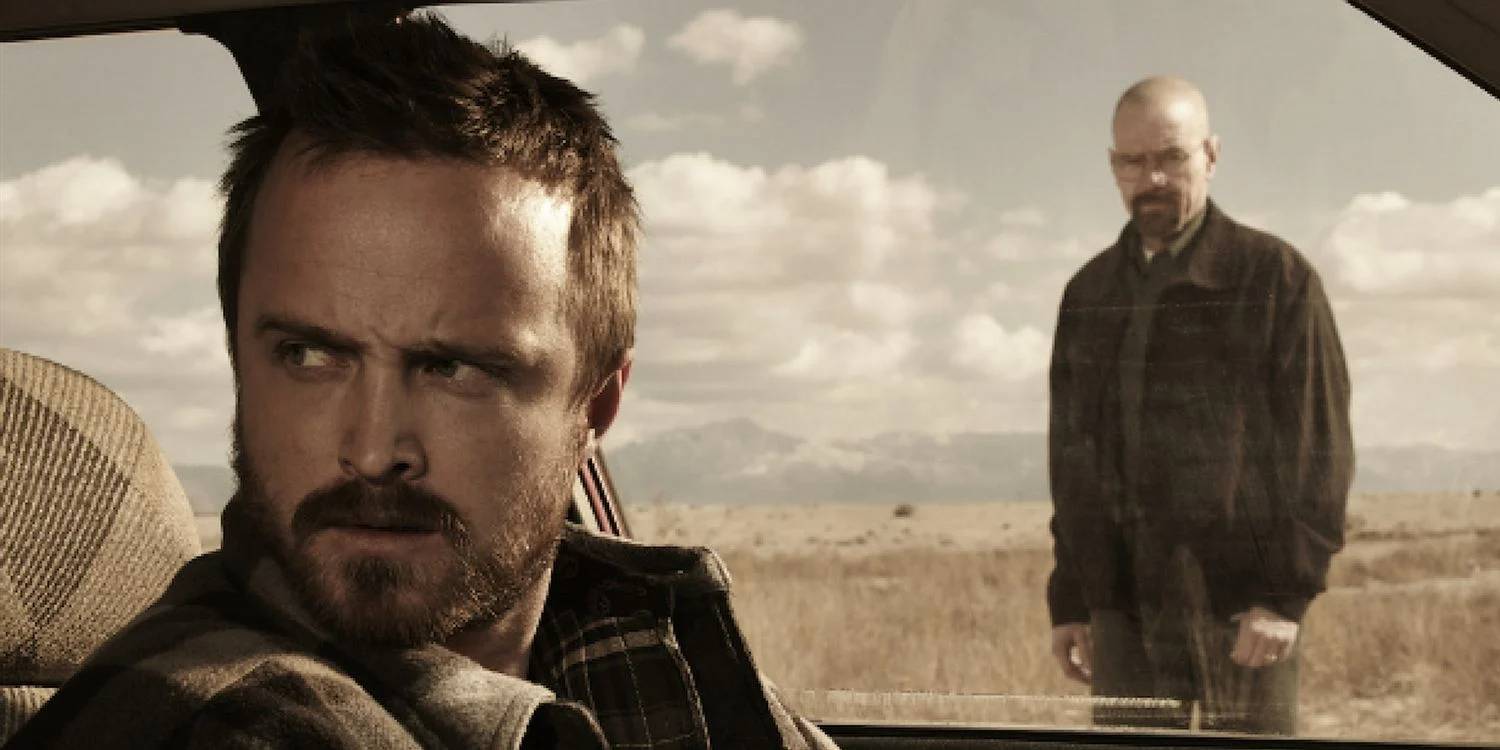 In Breaking Bad, Jesse Pinkman (Aaron Paul) is primarily an ally to Walter White (Bryan Cranston), but there are a few instances in which he double-crosses, cheats, or tries to trip up Walter. Jesse is more akin to the prodigal son, who has been led astray and tempted by greed and easy money.

Since he is an ally for the most of the series, he is an ally opponent of Walter White. Even so, when he faces off against Walter White, it packs a devastating punch since the spectator is emotionally involved in both characters. 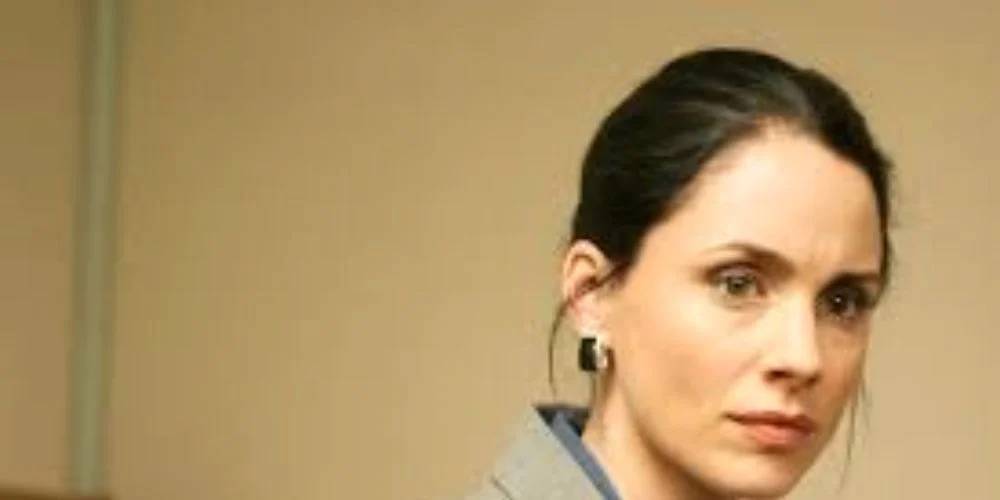 In the fifth season of Breaking Bad, Lydia Rodarte-Quayle (Laura Fraser) is a major adversary of Walter White. She appears to be the type of person who would smile in your face before shooting you in the back when you turn around, or who would squeal on her best friend if she were imprisoned.
She is more likely to be driven by fear and greed than by malice. In the same manner that Judas was a bad follower, she has a rotten core to her character. 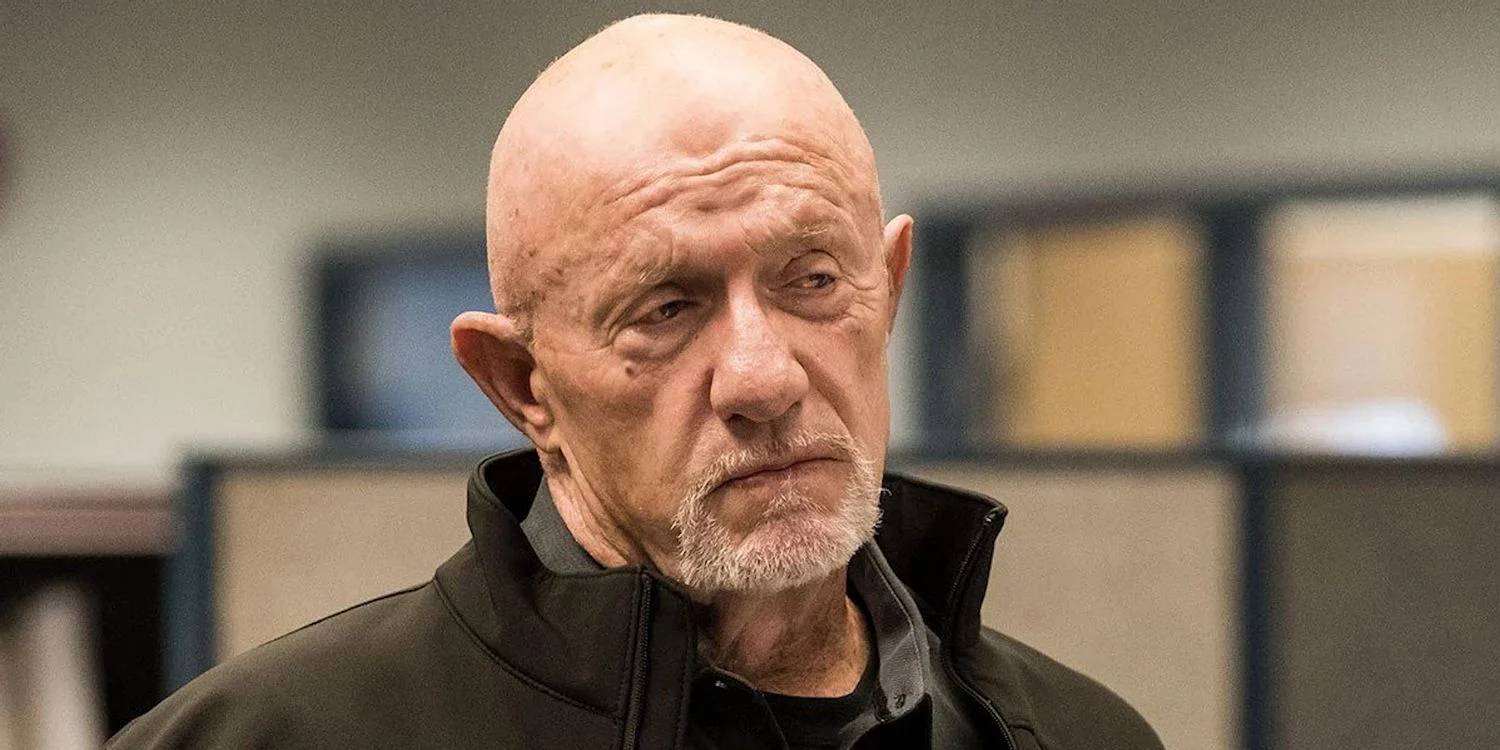 In many ways, Mike Ehrmantraut (Jonathan Banks) is a greater person than Walter White since he truly does bad things to help his family. Walter White hides behind his family to be who he is on the inside. Walter White’s cancer diagnosis provided him the impetus and gravitas he needed to become the man he is today. Mike, on the other hand, would prefer to support his family in another way. He is more of a loyal individual than an awful one. If you employ him to execute a job, he will complete it, even if it is unethical. 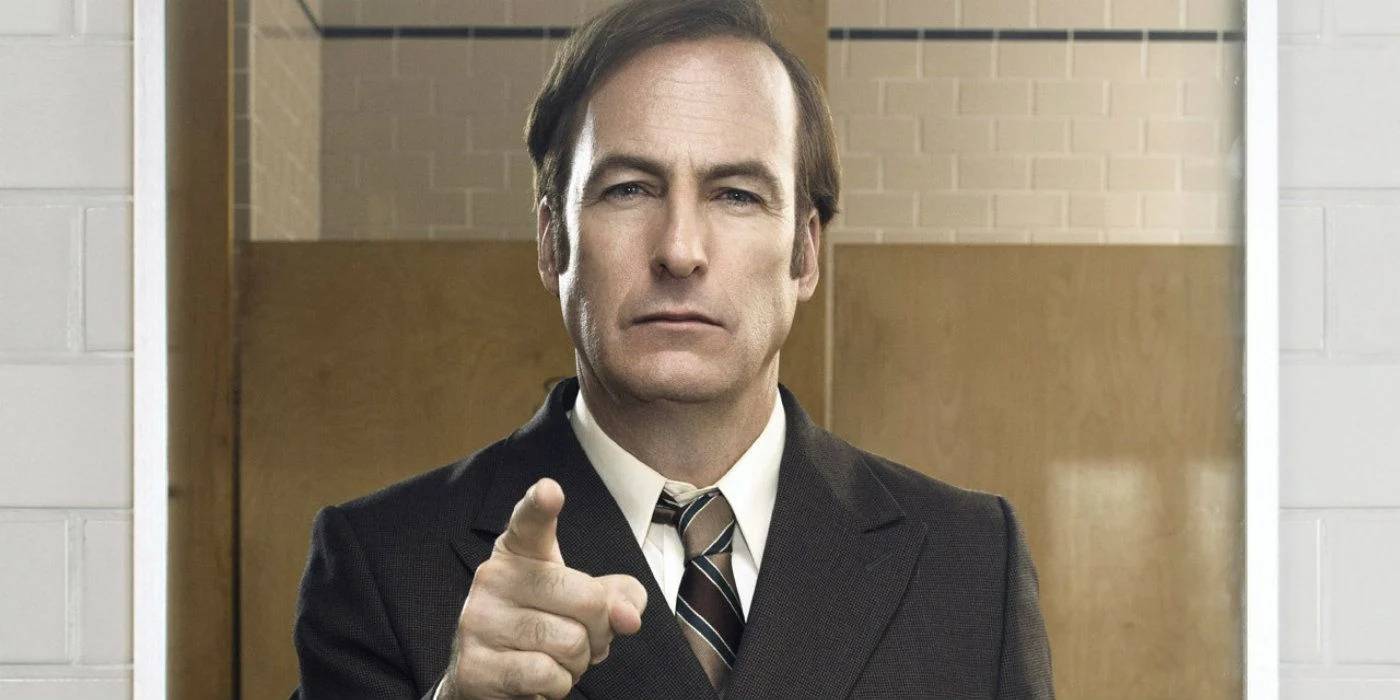 Although Saul Goodman (Bob Odenkirk) was once a kind person, he isn’t included in the Breaking Bad series. He is a conman who enjoys the thrill of living the life of a conman. He is a self-centered, greedy individual who only cares about Saul Goodman.
It’ll be interesting to watch how the Better Call Saul series concludes and what kind of man Saul Goodman evolves into. Everything is fine, guy! 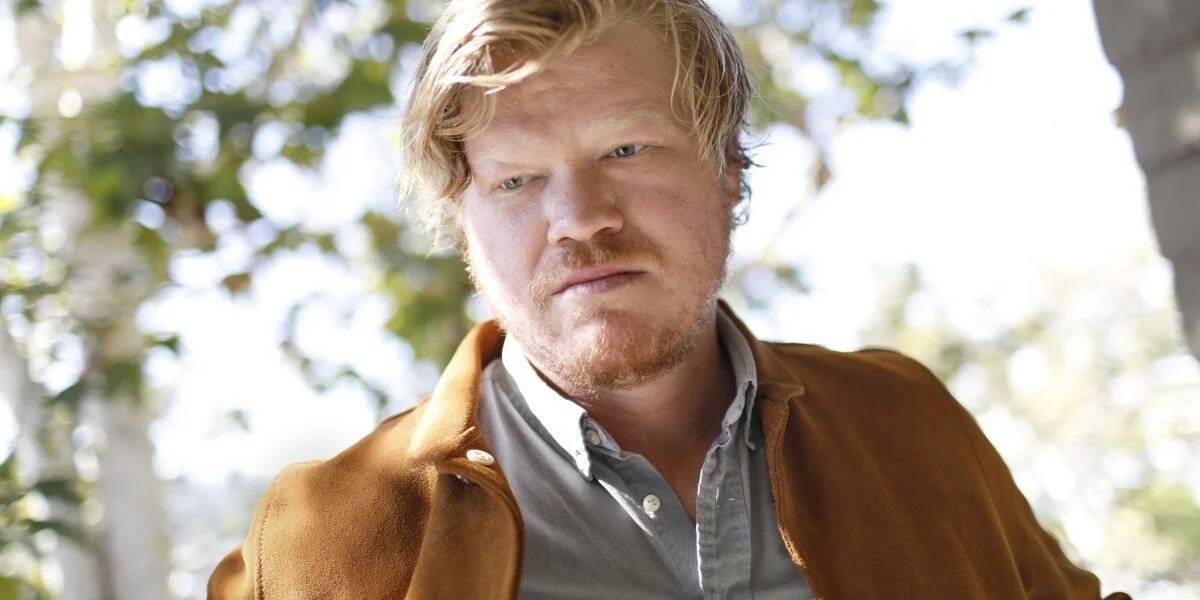 Todd Alquist (Jesse Plemons) is a villain who lacks both guilt and empathy. If he wasn’t a criminal, he’d probably be a mass murderer or serial killer merely for the thrill of it or to pass the time when he was bored.

Plemons performs a wonderful job as Todd, and he portrays the character as if he has no idea what’s wrong with the awful things he does, particularly to Jesse Pinkman. Todd believes that murdering people without remorse is a regular way of life. 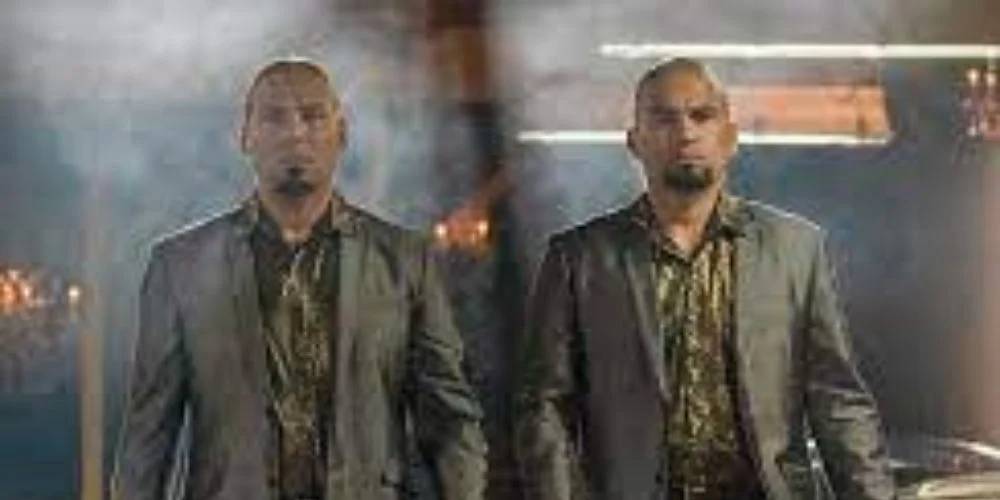 The Moncada Twins (Daniel and Luis Moncada) have the appearance of human Terminators. Even their walking patterns are robotic. They had a difficult childhood, and it showed in their behavior.
They’re drug cartel hitmen who want to do the task they’ve been assigned to execute. They have no pity or concern for the people they are supposed to kill. 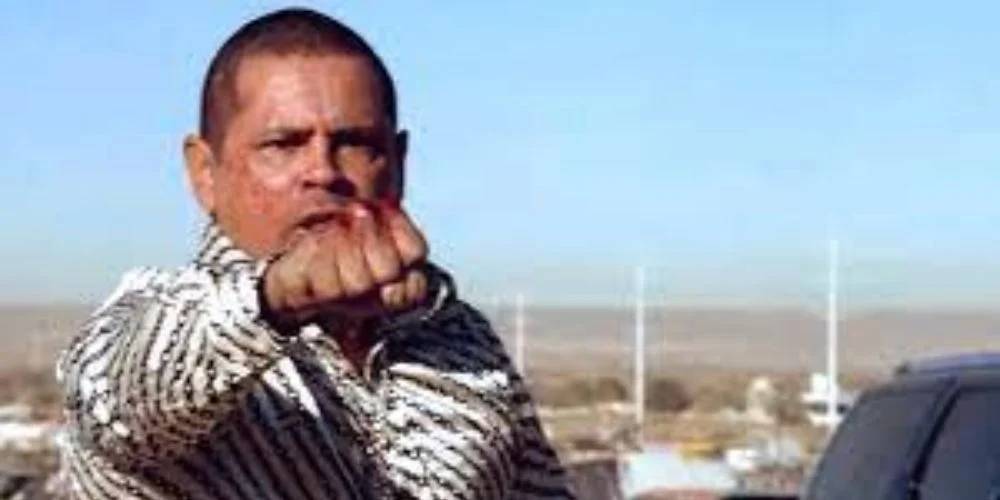 Walter White’s meth dealer is Tuco Salamanca (Raymond Cruz). He is a vengeful and violent man. His reverence for his family’s elders is one thing he has going for him that makes him more human than wicked.

Tuco may not be able to be helped until he has the same kind of heavenly intervention as Jules Winnfield (Samuel L. Jackson) in the film Pulp Fiction. Tuco, unfortunately, never had such an experience, so he can only walk the planet and get himself into mischief.