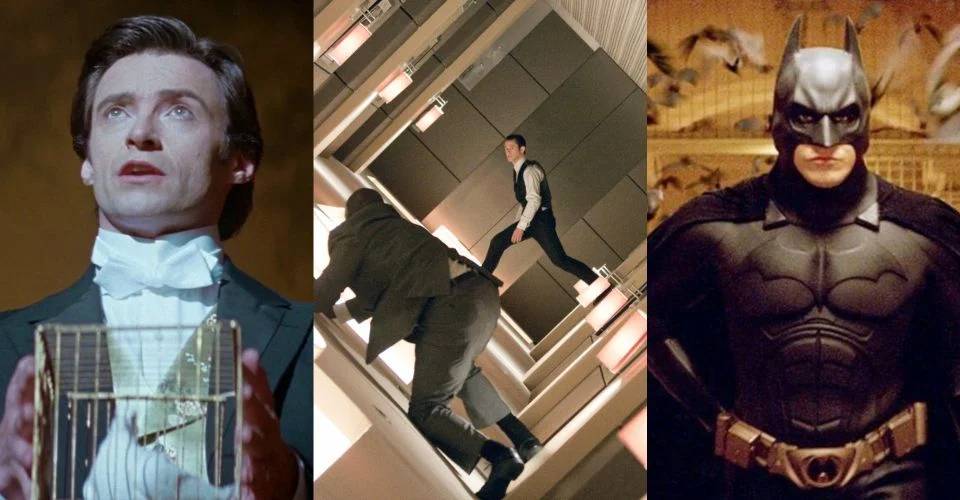 Christopher Nolan has directed and produced consistently remarkable and frequently perplexing films for the past two decades. From Memento to his most recent mind-bending film, Tenet, Nolan has proven to be a great world builder and director.

The music that accompanies a film is one of its most important components. The composers for his films set the plot’s emotion, intensity, and effect to music. His upcoming Oppenheimer will almost certainly have a high score. He’ll get another chance to use film score to add to his outstanding list of films with incredible soundtracks. 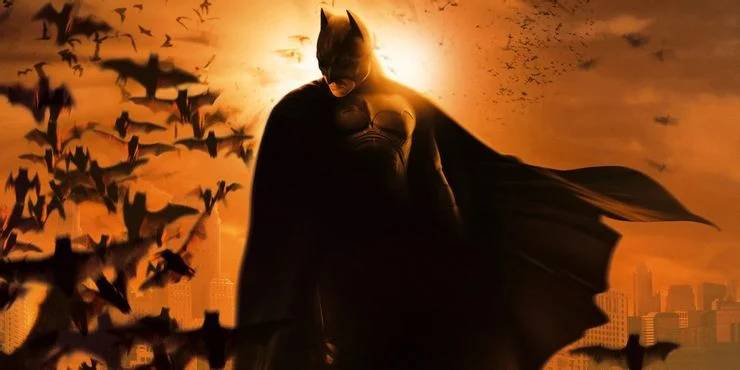 The film’s score was under greater duress than most people realize because it was Nolan’s first superhero feature. The composers, James Newton Howard and Hans Zimmer, may have felt the strain of defining the tone for the following seven years of Batman on screen, depending on the score.

Zimmer and Howard’s soundtrack for Batman Begins serves as a worthy (musical) introduction to the Dark Knight and a glimpse into the direction of Christopher Nolan’s now-famous trilogy. 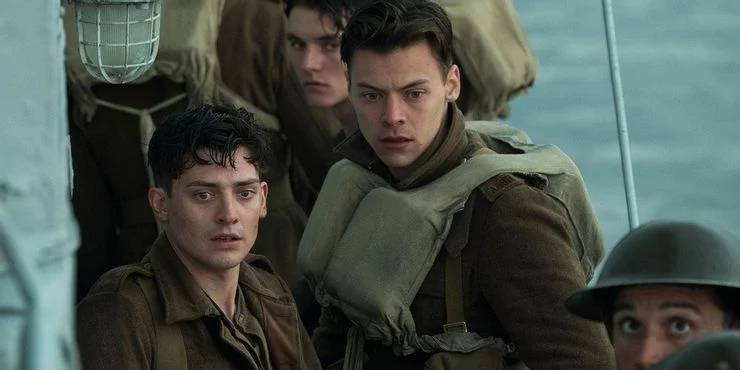 Dunkirk, a World War II film, is another non-linear contribution to Nolan’s filmography. Winning Academy Awards for best sound and editing is astounding, and Hans Zimmer’s collaboration to compose a score that is sound-wise appropriate for such a high-quality film is incredible.

Zimmer contributes a powerful, cheerful, and occasionally scary music to Nolan’s enormous war film, whether in pieces like “Supermarine” or the “End Titles (Dunkirk).” Zimmer’s usage of a ticking watch as part of the music in “End Titles (Dunkirk)” is particularly brilliant. It not only creates a sense of urgency, but it also adds an unusual element to music that is rarely heard. 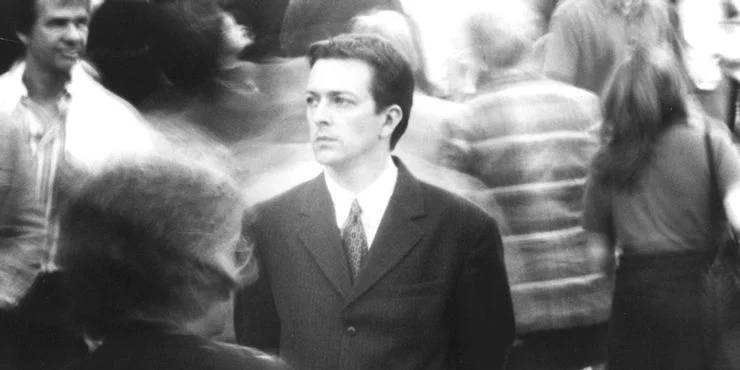 Following is Christopher Nolan’s directorial debut, and it follows a writer named Bill who is running out of ideas for his future projects. Bill begins following individuals around the streets of London for simple inspiration, eager to unearth tangible stories. He has a run-in with a thief while plagiarizing lives, and his career takes an unexpected turn.

Julyan has a special relationship with Nolan because he was the composer for his debut film. Following benefited from his assistance because the film had a constant sense of suspense. The persistent ethereal piano in the background heightens the intensity of the scenes. 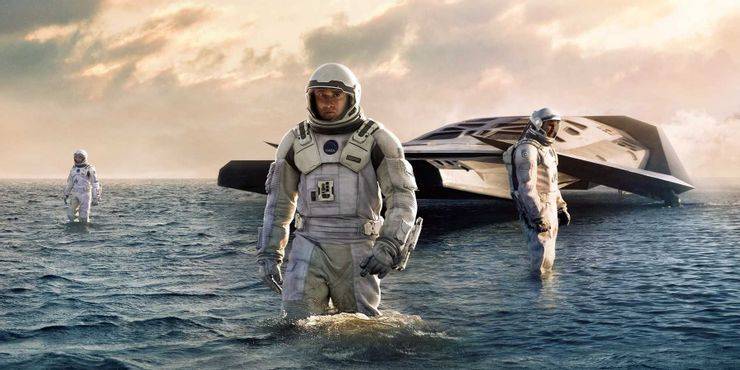 It was just a matter of time for Christopher Nolan to explore the realm of space, given his inventiveness and propensity for crafting pictures that question natural phenomena. And when he did, it was really stunning. His family-oriented, huge black hole film is carved in history as a work of brilliance, making one of the best original films of the 2010s.

The track, “Interstellar,” is Hans Zimmer’s tribute to the masterpiece that is Interstellar “Chase through cornfields.

” To bring the film’s critical sequence to life, a classic piano riff is performed over ambient strings. This tune has been reproduced by many fans and musicians, and it is considered a staple of film music. 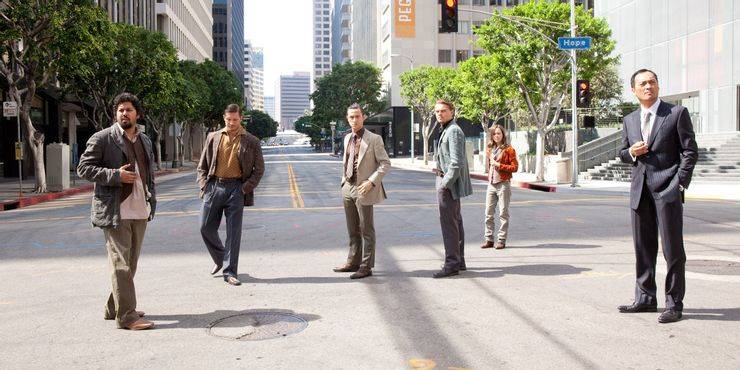 What began as a side project for Christopher Nolan during the Dark Knight trilogy has evolved into his most valued contribution to cinema. Inception may have a perplexing plot and the film’s most contentious cliffhanger, but it is also emotionally and distressing.

“Time,” Hans Zimmer’s greatest masterpiece, concludes Nolan’s study of dreams. This tune is not just Zimmer’s most popular but also his most emotional. The modest string riff is gradually reduced to quiet piano repeat, bringing the film to an epic and emotional close. 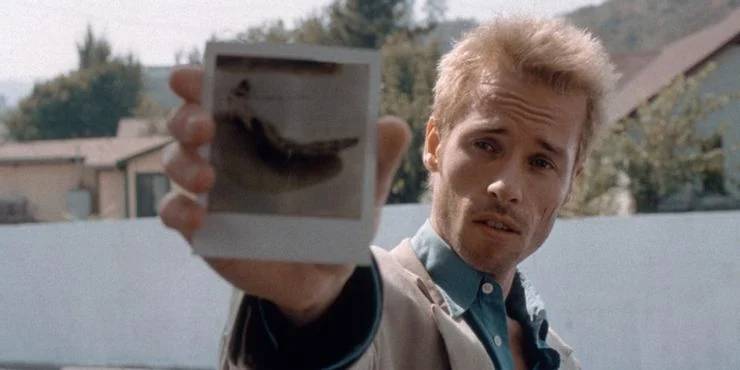 Memento was maybe Nolan’s breakout film. He developed his own style and established some habits and clichés that he would never abandon. A cinematic score that captures the highs and lows of the film’s main character in song is required for a twisting and turning plot about memory and murder.

David Julyan, Nolan’s first composer, is up to the task. Julyan creates a satisfying score to accompany a man’s desperate quest to learn who murdered his wife, making good use of the strings. Julyan, however modest in comparison to other Nolan films, demonstrates that in terms of cinematic music, a little may go a long way. 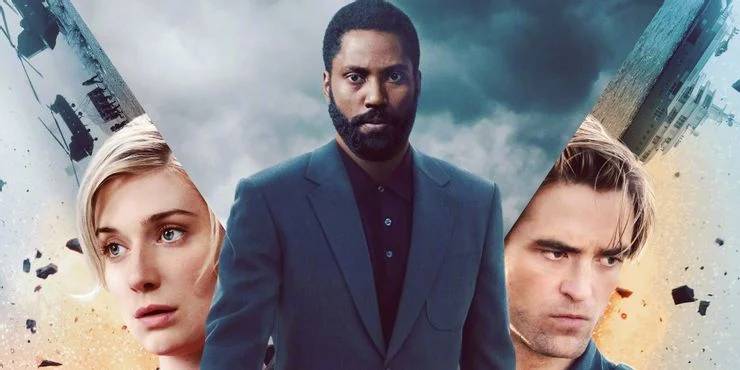 Tenet, a 2020 sci-fi action film directed by Christopher Nolan, tests viewers’ understanding of time and space. The film contains numerous ups, downs, and emotional moments as it follows the Protagonist as he unravels the duality of time in motion.

Ludwig Göransson, who composed the music for The Mandalorian and Creed, collaborated with Christopher Nolan to create a future score for a deliberately mind-bending film. Göransson creates an unearthly mood with tracks like “Freeport” and “Red Room Blue Room,” which are appropriate for a film that flips time on its head. 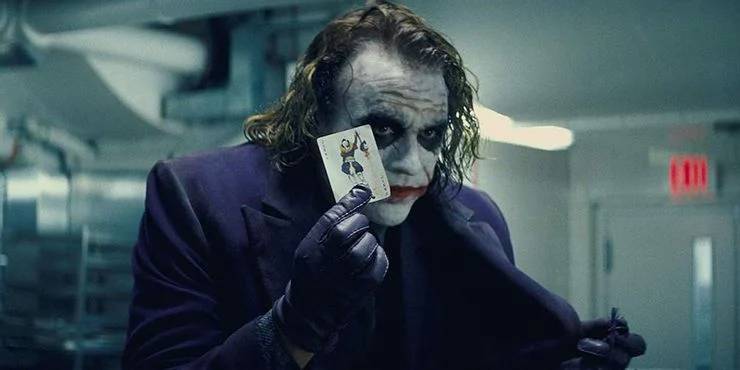 Christopher Nolan’s epic Batman trilogy ends on a high note with the third and final movie. Batman goes through significant struggle to protect the city of Gotham in this emotional and brooding (nearly) three-hour epic. Christopher Nolan is tasked with putting an open story to a close, suggesting a subtle future for Batman and his friends, and giving the Dark Knight a farewell as magnificent as his on-screen reign.

“Rise,” one of Zimmer’s most beloved Dark Knight trilogy pieces, is a wonderful summary of the film and its score. Zimmer uses music to encapsulate who Batman is, with booming drums and heart-stirring strings. 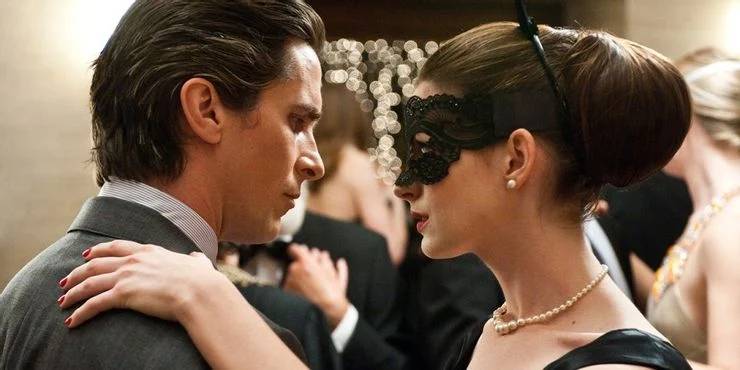 Hans Zimmer is a frequent collaborator of Christopher Nolan. Zimmer is well-versed in Nolan’s aims and creative tendencies, as seen by his contributions to movie soundtracks, having composed the score for more than half of his films. Zimmer confirms that he is the appropriate man for writing music for a gritty, gloomy, and frequently frightening picture with “Why So Serious?” 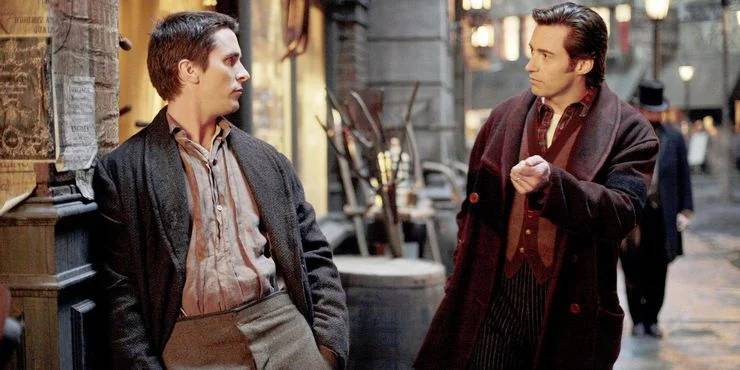 The Prestige, Nolan’s masterwork, is a cornerstone in his writing and directorial career. This is an enthralling story about two magicians who were once friends battling against one other in shows after their helper died. A narrative that bends and turns in tremendous ways is given a simple and only occasionally powerful score by David Julyan.

Julyan’s contribution to The Prestige may go undetected because the plot is one of Nolan’s most popular, but he uses his own resources modestly, not trying to do too much or be too spectacular in his contribution to a fantastic film.