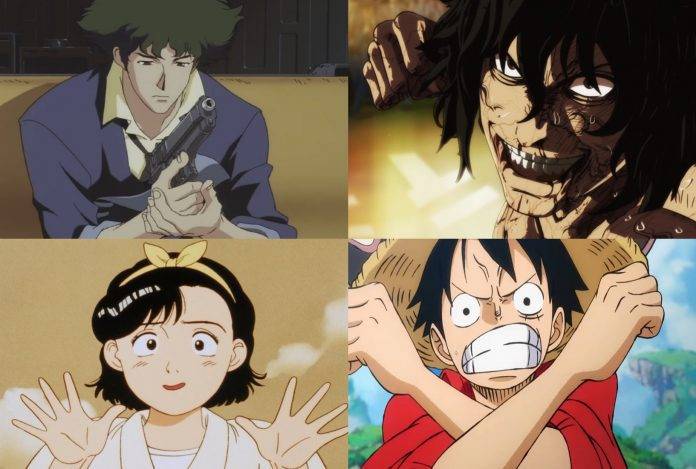 The majority of anime fans can’t stop chatting about their favorite op characters. These characters are frequently skilled fighters who are regarded as powerful in their abilities. They are mainly from the action genre, which features a lot of fight scenes that leave us speechless. Not only that, but these characters have the potential to be either heroes or villains. Regardless, many people admire and respect their battle abilities.

The characters who use martial arts as their fighting technique are thought to be on another level, despite the fact that the majority of them have superpowers. Years of training have been put into using martial arts as a technique of offense and defense. Some characters, on the other hand, have intrinsic abilities to win fights in hand-to-hand combat. The ten anime with the best hand-to-hand battle sequences are listed below. Please be aware that this post may contain major spoilers before we begin. 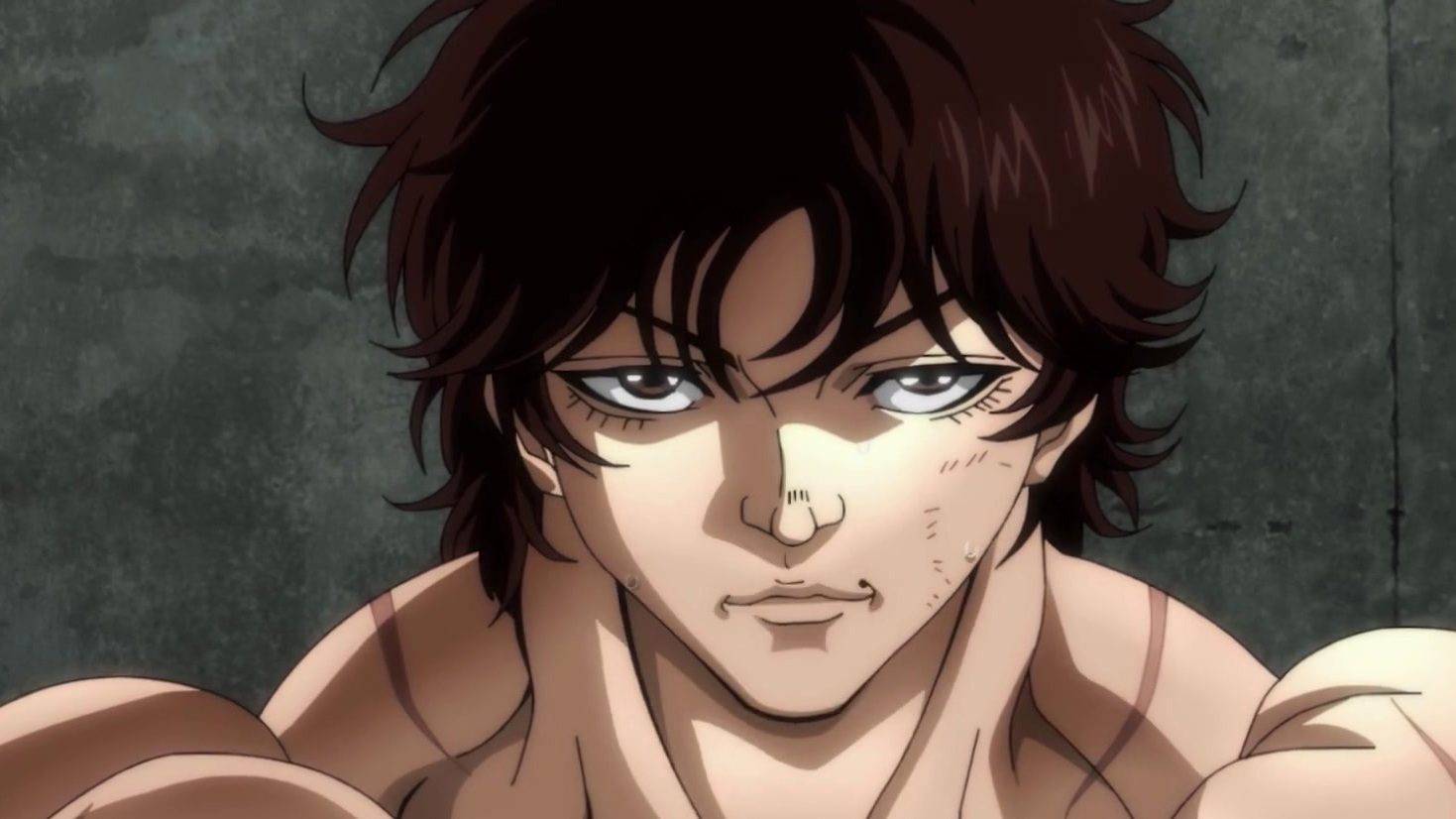 Baki is the first anime that springs to mind when it comes to hand-to-hand combat. This anime boasts some of the most vicious combat scenes out there, despite the fact that it has been adapted previously. The characters are vicious for the most part, but they are recognized regardless of what they do. It’s an animated adaptation of Keisuke Itagaki’s manga.

Baki is an anime that has a lot of hand-to-hand combat since it follows Baki Hanma, a character who is training to become the best martial artist. As previously said, we are introduced to Baki Hanma, who, thanks to his father, has a propensity for battling in secret arenas. Baki competes in numerous tournaments in try to surpass his father, which can be lethal if things go wrong. These tournaments typically have a “kill or be killed” mentality, which accounts for the majority of the best combat scenes we see. 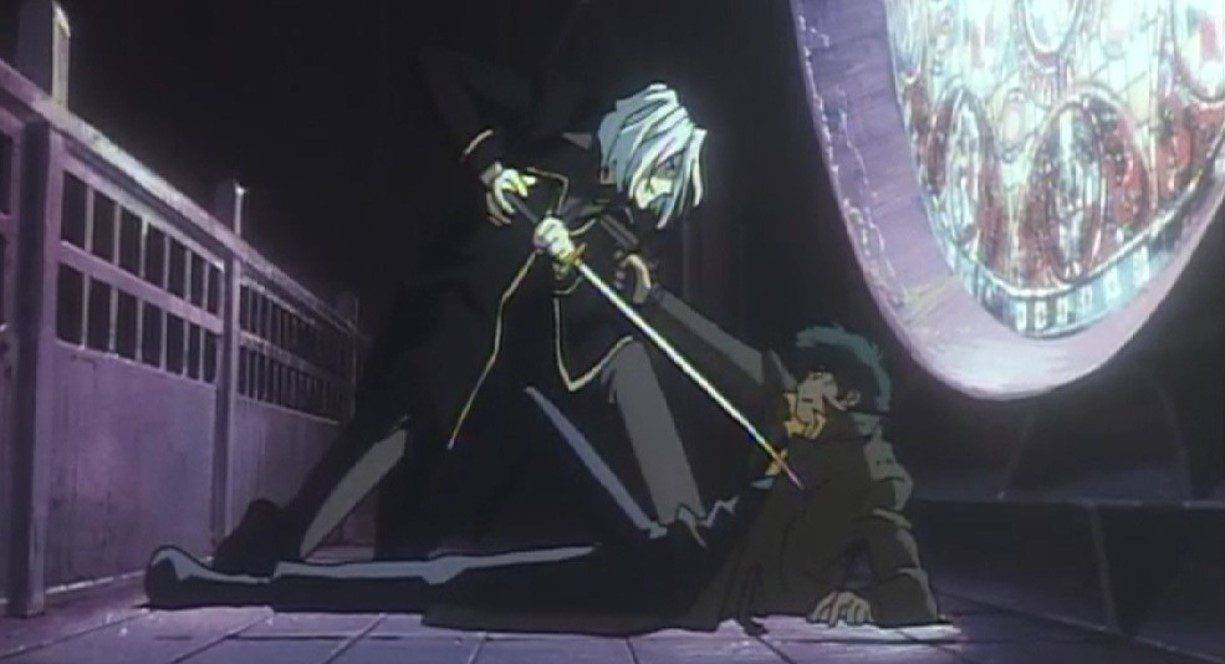 Cowboy Bebop is an anime series set in a futuristic environment with heavy western elements. Humans attempted to blend into their new habitat in order to survive after an attack that nearly destroyed the planet. Spike Spiegel, the anime’s main character, is a bounty hunter who assists the police in catching criminals. He works from a spaceship called Bebop with his bounty hunting friends.

The company Bandai Namco Filmworks, Inc. created the original tale as a 26-episode animation. This anime has a lot of battle scenes since it has a lot of “cat and mouse chase” moments. However, near the climax of the anime, Spike and the character Vicious have the most interesting hand-to-hand fighting duel.

Fist of the North Star 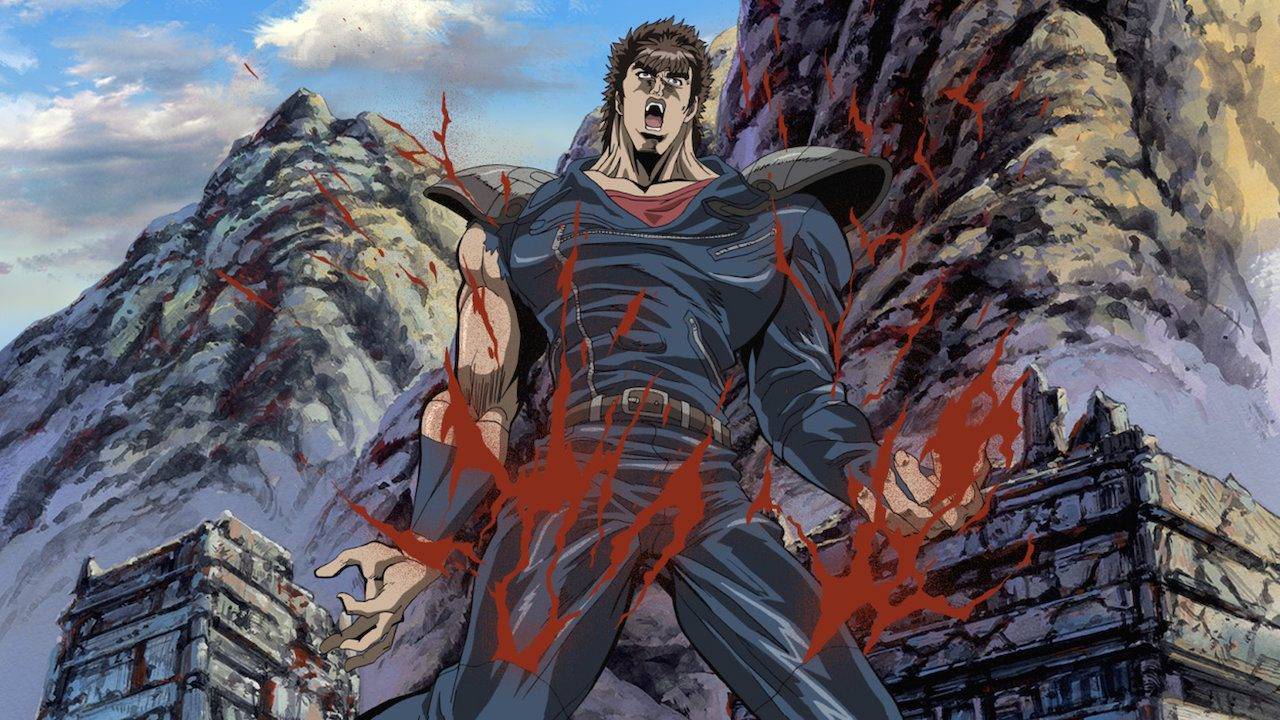 The anime, also known as Fist of the Big Dipper, takes place in a post-apocalyptic world where individuals rob and cheat to survive. The narrative is based on a Buronson and Tetsuro Hara manga. It introduces us to Kenshiro, a superb martial artist who is the protagonist. His style of attack, on the other hand, entails striking the opponents’ key places. Kenshiro desired a calm life with his fiancee.

However, as they were split by gangs, he decided to take it upon himself to fight up the gangs and defend the vulnerable. He goes on a journey and meets the characters Bat and Lin. They must then go as a group because they will encounter several rivals. This anime has a lot of hand-to-hand combat skills that are hit or miss. 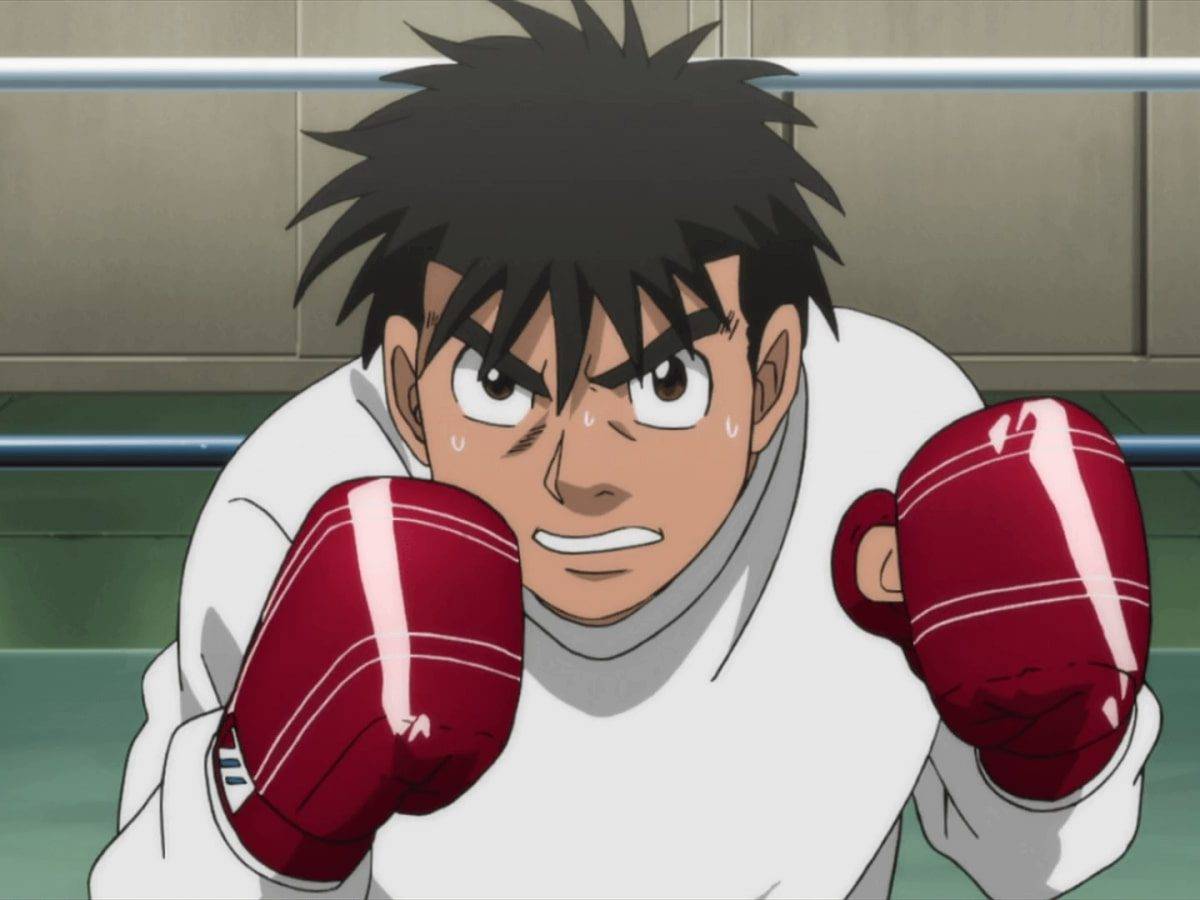 Hajime no Ippo is another anime that features boxing and tournaments. George Morikawa wrote and illustrated the manga Hajime no Ippo, which was converted into a series. Instead of focusing on brutal fights, it concentrates on the character development of Makunouchi Ippo, the main protagonist. Ippo is described as a decent person who assists his mother in running the family fishing. Apart from that, he is a shy type who prefers to remain alone. This makes him an easy target for bullies, however.

When he was badly hurt in a bullying case, he was taken to a boxing gym by a boxer named Takamura Mamoru. When the athlete allowed him to use a sandbag to relieve his emotions and frustrations, he received his first taste of his love for boxing. He eventually began training and proved to be a rapid student, capable of competing in tournaments. He engages in numerous difficult hand-to-hand combats as he faces various challenges, including winning the respect of professional fighters. Ippo rises to the top as a result of this, fighting not just numerous fierce ring encounters but also all the problems that come his way. 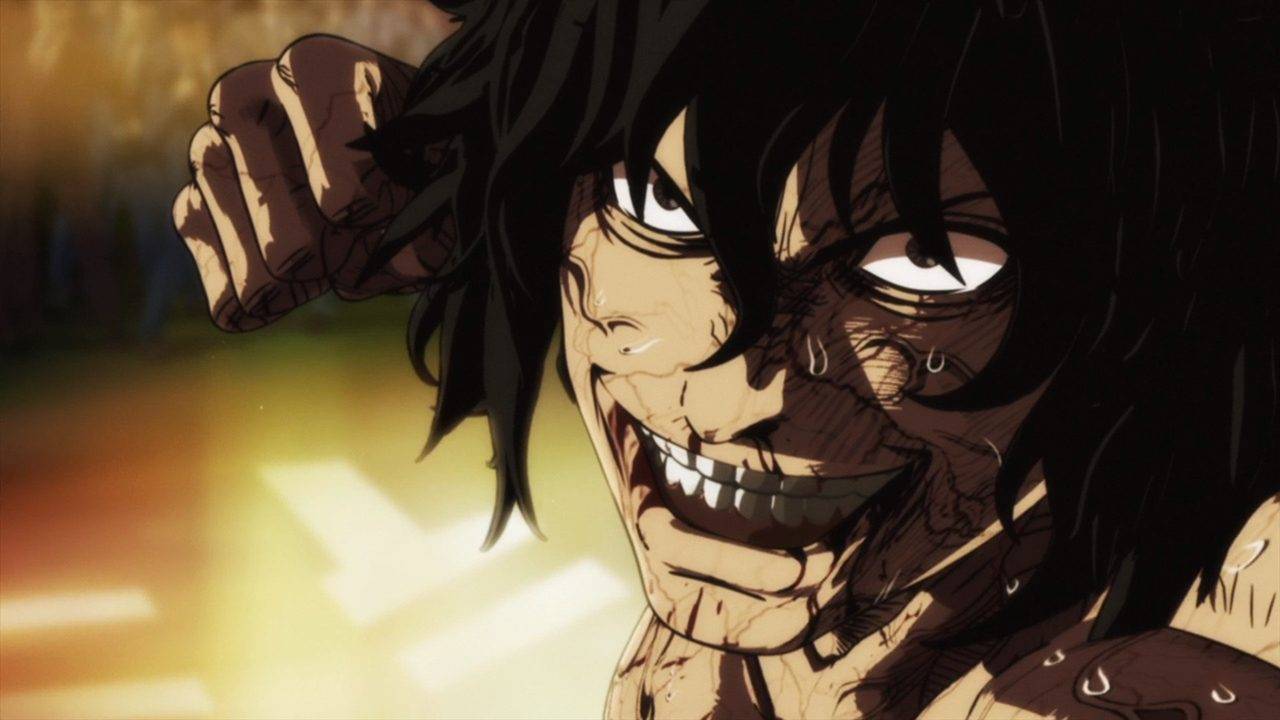 The following anime, set in Japan’s Edo era, introduces us to gladiator-style hand-to-hand combats. Wealthy men wager on gladiators fighting in an arena in this world. Kengan Matches are a type of fight that consists primarily of deathmatches. The prize money for the winners is enormous. It’s a narrative taken from a manga by Yabako Sandrovich and Daromeon, who wrote and illustrated it. The protagonist of Kengan Ashura is Tokita Ohma aka Ashura, who is chosen by the CEO of the Nogi Group to fight in these arenas. Ashura, as expected, proves to be the strongest fighter in the world, crushing his opponents. Not only that, but other businesspeople want to engage him to represent them in court.

Along with engaging in intensive hand-to-hand combat, Ashura is also seen grappling with his past as he tries to make sense of everything. Like the previous animes, this one contains a lot of gore battles that are incredibly dramatic to watch. 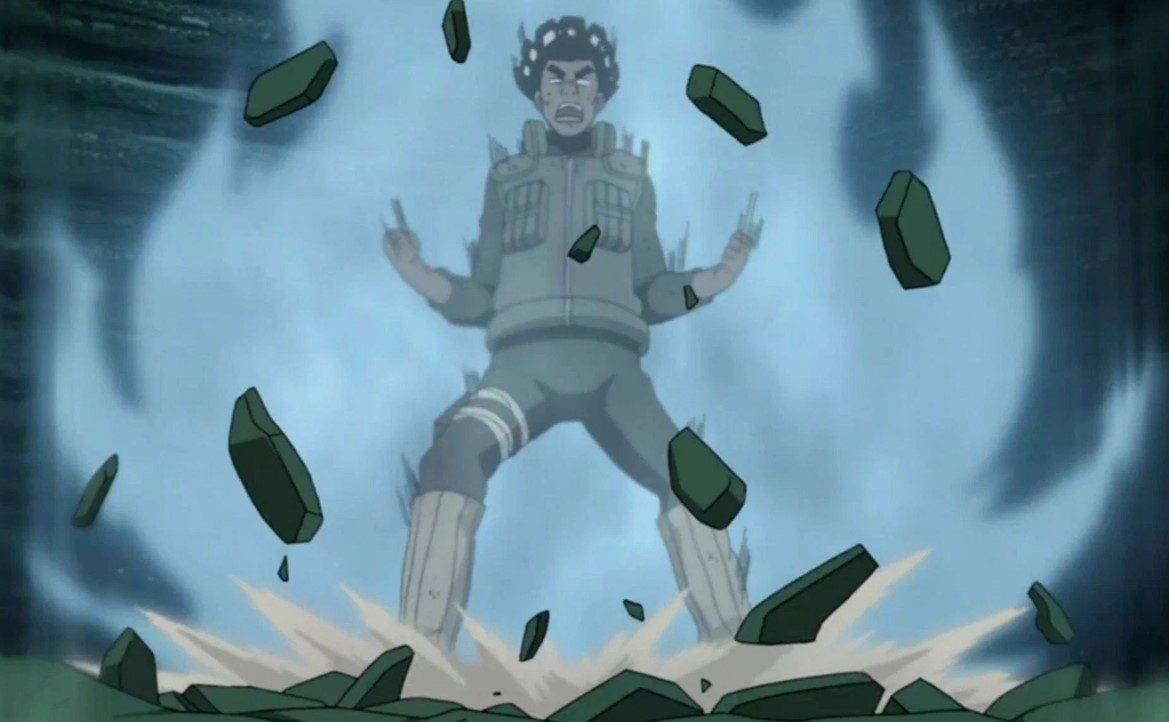 Despite having heroes with special abilities, the majority of the series’ hand-to-hand battle leaves us speechless or upset. Naruto is a popular anime series that has captivated many viewers thanks to its engaging stories, characters, and fighting. Masashi Kishimoto created this series.

Rock Lee and his sensei Guy are well recognized for their hand-to-hand combat prowess among the ninjas who wield powerful Jutsu. Surprisingly, it was once the most beneficial talent against a formidable foe. In terms of emotional impact, Sasuke and Naruto’s battle in the valley featured numerous powerful Jutsu. They do, however, employ hand-to-hand fighting to punch each other near the finish. This scene becomes emotionally charged for the audience as two buddies are shown punching one other to release their anger. When Kakashi confronts Obito, they battle in a same manner. 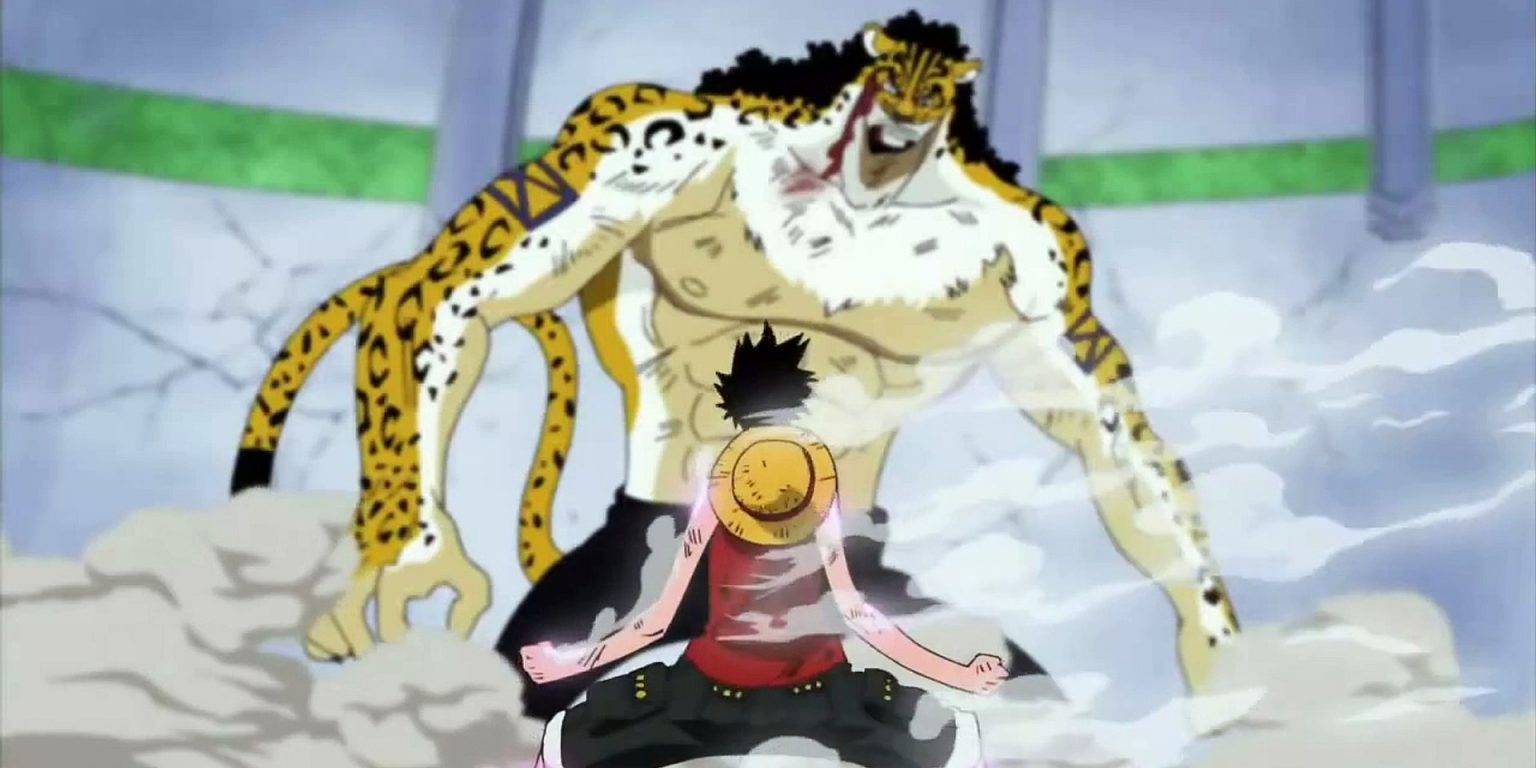 Finally, One Piece is the anime with the most dramatic fighting. It is one of the longest-running anime series, with a large following because to its compelling tale and interesting characters. Eiichiro Oda wrote and illustrated the manga that inspired the anime. It depicts the narrative of the character Luffy, who consumes a Devil Fruit by accident and develops a rubber body. Luffy’s main goal, however, is not to restore his body to normalcy, but to locate the world’s ultimate treasure, dubbed “One Piece.”

This anime has grown into one of the most popular series ever, and fans have developed strong attachments to the characters. This anime, on the other hand, includes some of the best fight scenes, which may make viewers cheer for or cry for their favorite characters. 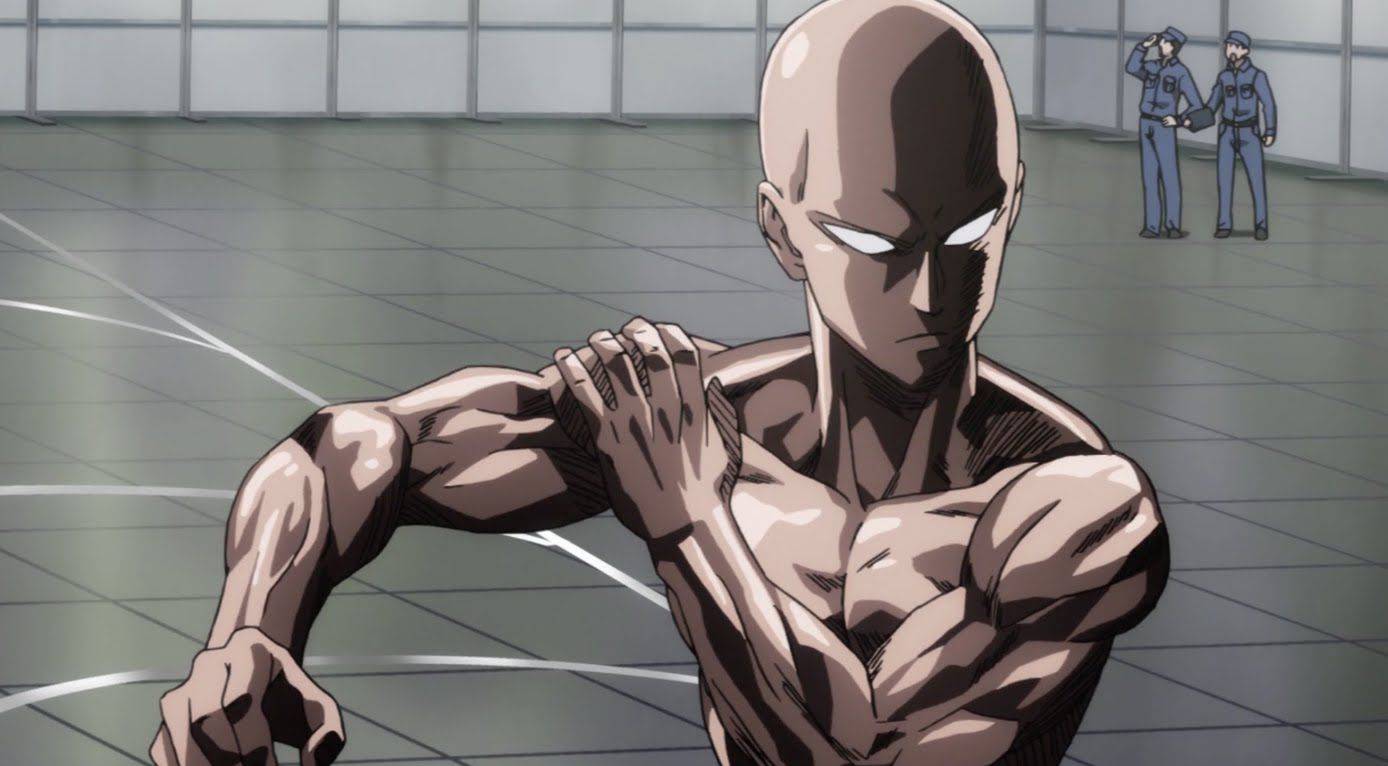 Saitama, the anime’s protagonist, uses punches to defeat his foes, as the name suggests. However, because all of Saitama’s opponents are defeated with a single punch, this is also one of the main reasons for his ennui. Saitama, who professes to be a hero for fun, is frustrated and seeks out opponents who are stronger than him. Apart from discovering someone like that, the fight that follows excites Saitama the most.

Although there aren’t many satisfying hand-to-hand combat scenes in the beginning, as the anime goes, we get to see him fight stronger opponents. As a result, One-Punch Man is an anime that can get quite violent when it comes to hand-to-hand fighting conflicts involving highly powerful characters.

The God of Highschool 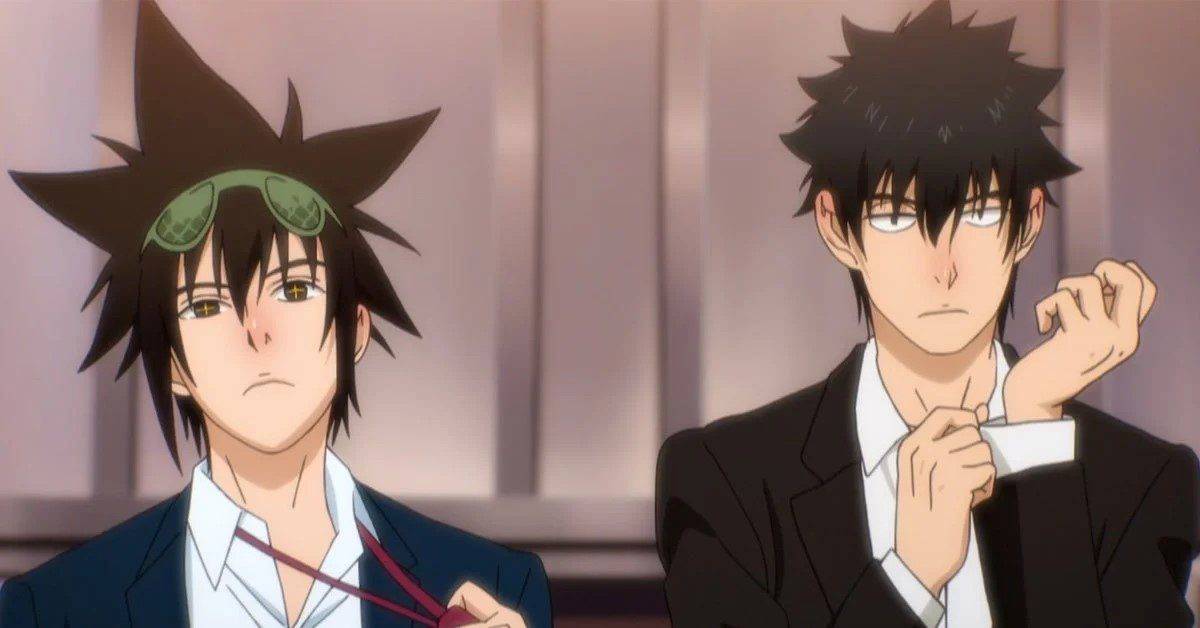 The following anime was based on the webtoon manga God of Highschool. Park Yongje wrote and drew the book in 2011. This manhwa has now grown in popularity to the point where it now has its own Multiplayer Online Role-Playing Game, complete with conflicts between various characters. The Human Realm, The Sage Realm, and The Heaven Realm are the three places that God of Highschool introduces us to. Humans, mythical animals, and gods populate these regions, as one might imagine. Humans are permitted to borrow powers from these gods in order to protect themselves from demons.

The character Jin Mori, who excels in martial arts, is one of these humans. As a result of this talent, he is invited to participate in the “God of Highschool” tournament, where he can demonstrate his abilities in fierce combats. These tournaments’ battles may not be as bloody as those in Baki. The hand-to-hand combats, on the other hand, are sure to make you root for your favorite characters. 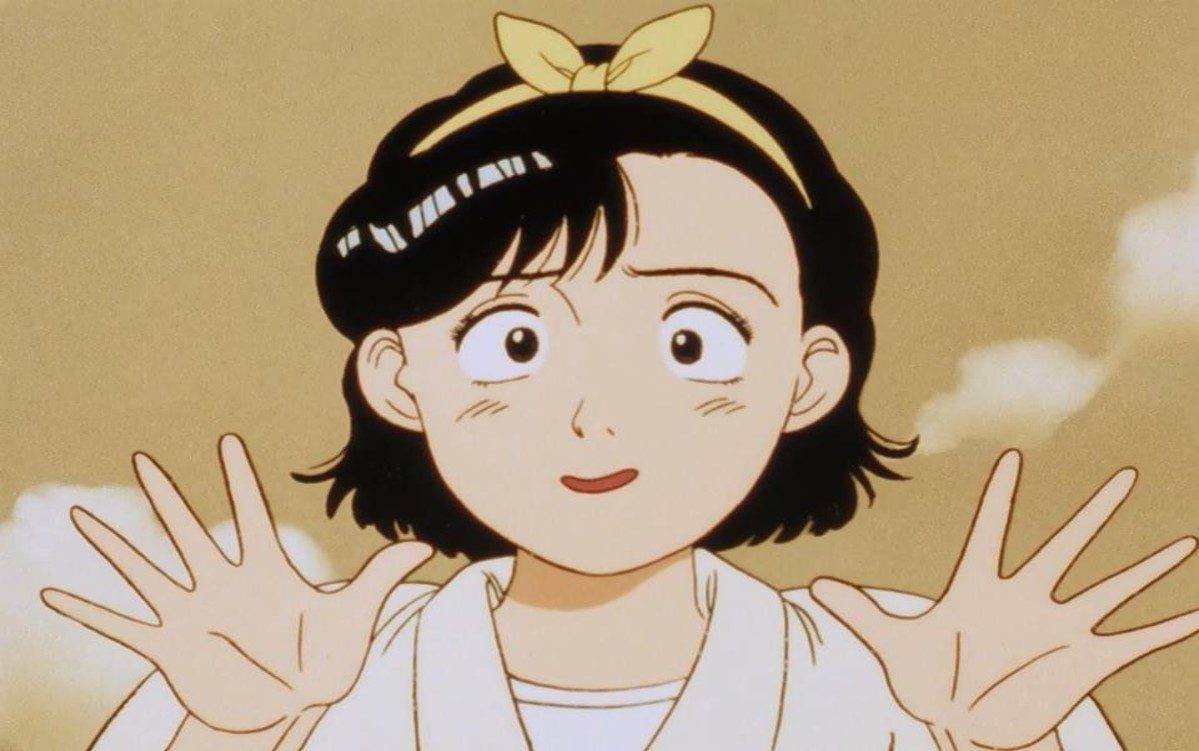 The anime Yawara! is another series that is comparable to Hajime no Ippo. The protagonist, however, is a young woman named Inokuma Yawara. As a result, the anime concentrates on Yawara’s growth as an ordinary girl who desires to live an ordinary life. Despite her dislike for Judo, she is forced to practice it every day by her strict grandfather. Her grandfather forces her to do so since she is an expert in the discipline and has the potential to be the best in the world at Judo. Unfortunately, she does not share her grandfather’s enthusiasm for Judo.

She does not begin to become devoted to Judo until she trains every day. She gets more concentrated and serious about her judo practice after a while. Because this is an older anime, the combat scenes’ animation may not appeal to the majority of viewers. Regardless, Yawara! is an anime with dramatic fights involving the main character.