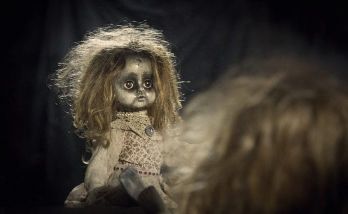 Some of the best horror films of all time have come from Hollywood’s extensive use of the genre. You’ve come to the correct place if you like sudden jump scares, gloomy atmospheres, horrific monsters, and possessed souls with an equally satisfying plot. But don’t blame us if you have to hold your pee all night because you’re too terrified to leave your bed after seeing these terrifyingly awful films.

The films in this list are some of the best horror films ever made in Hollywood. If you’re seeking for a creepy web series to watch, click here to get the best horror web series in English and Hindi. Let’s get started with our Best Horror Movies list: 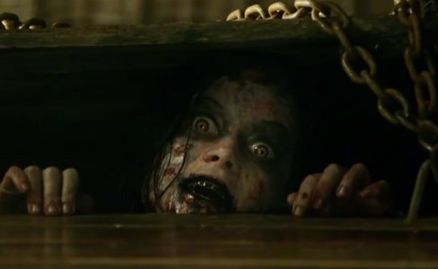 This 2013 remake of the original film did a good job of frightening us out. The story centres around five friends who decide to relocate into a cottage deep in the woods, where strange things begin to happen. The gut-wrenching, blood-curdling moments are so disturbing that I’m guessing you’ll have to watch the entire movie with your eyes half-open. We challenge you to do so. 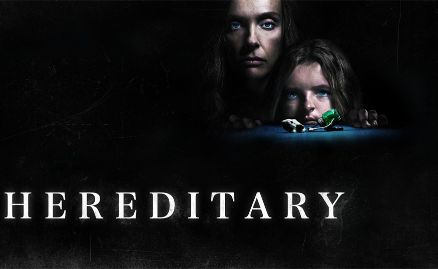 Hereditary is a film that will keep you awake all night long because it is so haunting and terrible. The sequence in which Charlie’s head is beheaded and her headless body is left in the car is so dramatic that it will stay with you for a long time. It’s just one of several frightening scenes in the film, which makes it a bleak watch. 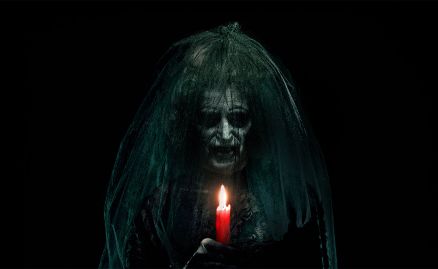 It’s dark, menacing, and the ending is highly distressing for the audience, leaving them stunned. The story follows a young child who, following a terrifying experience, falls into a coma and travels to the astral realm, where he becomes a vessel for violent demons to take over his body. It’s well worth your time to watch. 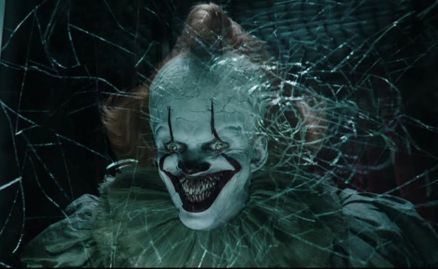 The novel by Stephen King, It was adapted into a film with the same name, and we were not disappointed. It contains exactly the correct amount of shivers, scares, and screams. The story is about not only shape-shifting demons, but also personal creatures that slowly consume us. Pennywise and his friends plan to slay a demonic clown who terrorizes seven youngsters. The bizarre horror sequences, combined with a clever plot, manage to terrify us. 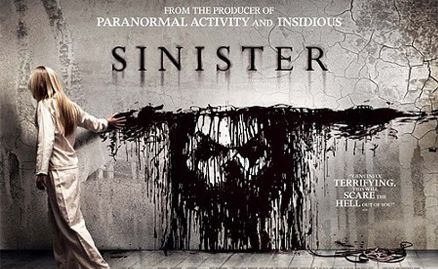 Sinister is a cruel and unsettling picture that continues to terrify you long after the credits have rolled. Based on the true story of a crime writer named Ellison Oswalt who discovers a box of home movies in the attic depicting a sequence of terrible suicides and murders committed by the previous family that lived in the house. Terrifying incidents that appear benign at first take a sinister turn, bringing your worst nightmares to life. 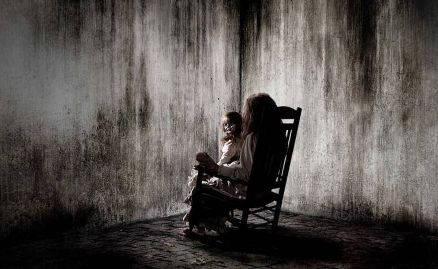 The fact that The Conjuring is based on true events adds to the film’s chill factor. Ed and Lorraine Warren, real-life paranormal investigators, resolve to help the Perron family, who are plagued by a demonic presence in their home. It’s up to Ed and Lorraine to save the family from evil, with strange things happening all over the house. A kindly reminder: when watching it, keep your lights on. 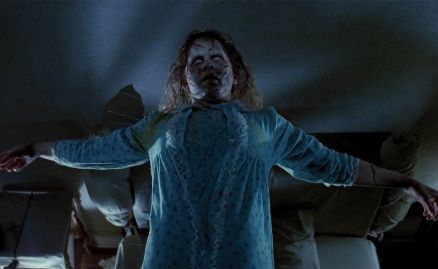 We just cannot begin our list without having The Exorcist at the top. Generations have watched William Friedkin’s masterpiece from 1973, and it is still a favorite of many. It tells the story of Linda Blair, a young girl who, after experimenting with a ouija board found in the basement, becomes possessed by a frightening evil spirit. We strongly advise you not to watch this film alone due to primal acts of gory violence, horrific mutilated faces, and a slew of jumpscares. 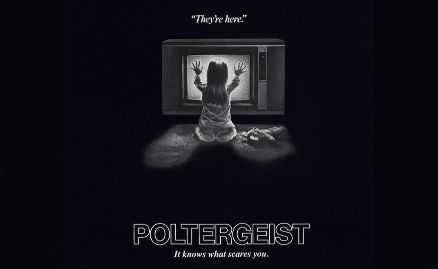 Even after all these years, this classic horror picture manages to give us chills. With terrifying otherworldly happenings and several unforeseen twists, you’ll never know what’s going to happen next. The well-crafted plot of Steven Spielberg’s film revolves around a suburban family’s efforts to reclaim their daughter, who has been kidnapped by the house’s evil spirits. Can you believe this movie was made with actual skeletons? 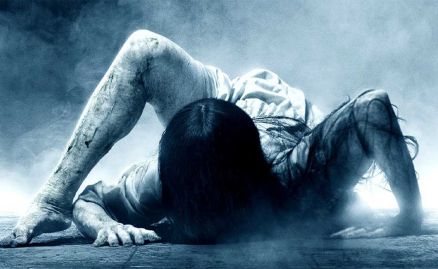 After seeing The Ring, you’ll never look at videotapes the same way again. Naomi Watts plays a journalist who is investigating a rumored cursed videotape that kills its viewers after seven days. It’s an engaging and creepy watch thanks to a great storyline and a few disturbing images. The film’s sequels are also worth seeing. 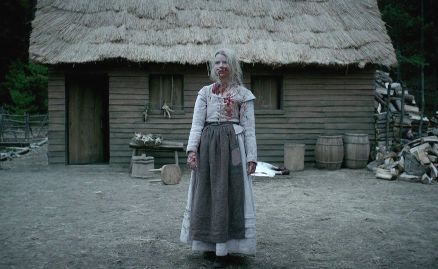 A Puritan family banished from their colony settles in the scary woods with only a small plot of frame land to subsist in 17th century England. What follows is a bleak tale of familial strife, complete with a mysterious and supernatural creature waiting to hunt within the woods. As the film progresses, a hollow and unsettling sensation will creep up on your skin, leading you to the heinousness of the scenario. It’s a must-see, despite being a touch explicit.

So, are you ready to embark on a horror marathon and subject yourself to a barrage of horrific scares? Then watch these ten terrifying movies that will keep you up for many nights. Prepare to be surprised.

Guide To A Perfect Female Orgasm | How To Finger Yourself