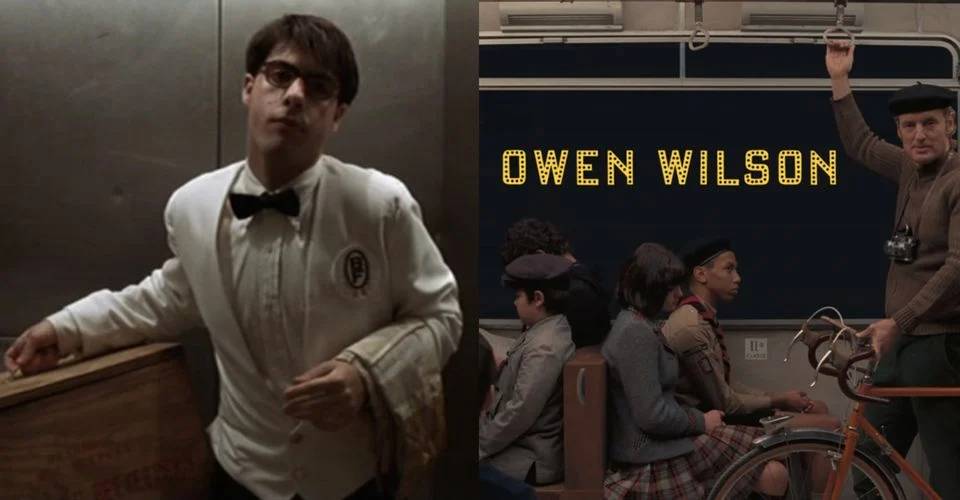 Slow motion, voiceover narration, and music needle-drops are just a few of the cinematic gimmicks Wes Anderson employs in his films. His characters are well-dressed, and the tone of his stories is tragicomic. Furthermore, practically all of Anderson’s films have meticulously crafted montages.
Anderson’s films are full with wonderfully spliced montages, from the titular family’s introduction in The Royal Tenenbaums to Sam and Suzy exchanging love letters in Moonrise Kingdom to Max Fischer and Herman Blume carrying out increasingly dangerous revenge schemes against one another in Rushmore.

Herbsaint Sazerac’s Cycling Tour Of Ennui In The French Dispatch 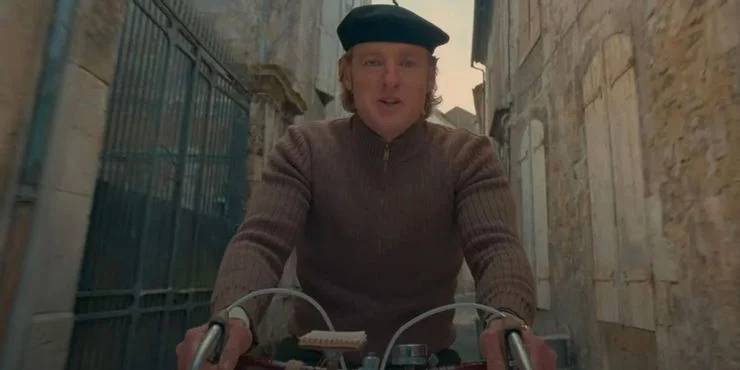 The French Dispatch is primarily an anthology film comprised of s tories taken from the pages of the namesake publication, but there are a handful of introductory sequences that set the tone and establish the film’s atmosphere.
Owen Wilson’s Dispatch reporter Herbsaint Sazerac gives the audience a bike tour of Ennui-sur-Blasé in one such sequence.

Introducing The Tenenbaums In The Royal Tenenbaums 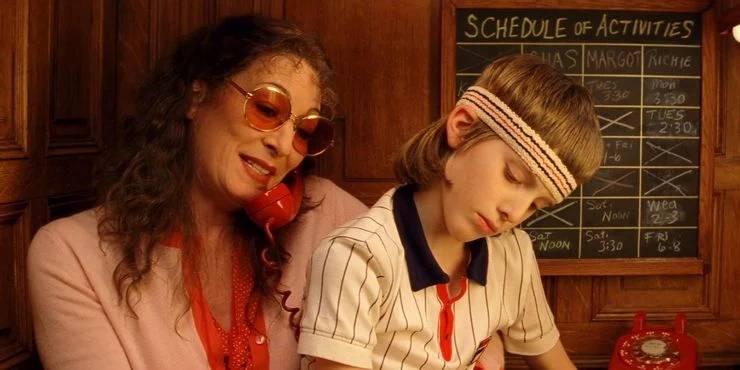 The Mutato Muzika Orchestra’s cover of the Beatles’ “Hey Jude” opens the soundtrack for The Royal Tenenbaums. Before presenting the estranged patriarch, caring matriarch, and three remarkable children, the camera pulls down on the Tenenbaum home.
This montage is full of fantastic stand-alone moments that introduce the characters’ quirks, while Alec Baldwin’s voiceover narration binds the whole thing together. 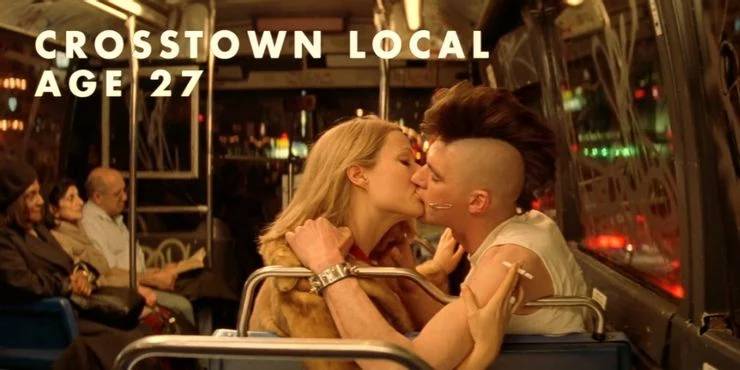 When Raleigh suspects Margot is having an affair, he employs a private investigator to follow her around and gather information about her background. Her adulterous affairs are, as it turns out, considerably more common than Raleigh suspected.

The private eye plays over Margot’s entire dating history, leading up to her recent connection with Eli Cash, set to the Ramones’ “Judy is a Punk.” 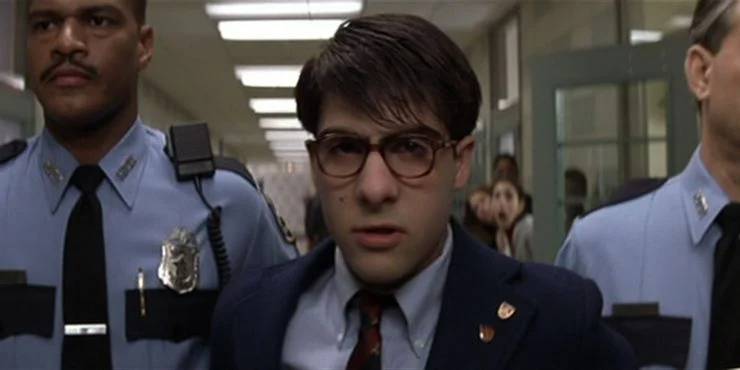 In one of Rushmore’s funniest sequences, Max and Herman engage in a prank war after Max discovers that Herman is dating the love of his life and Herman discovers that Max is to blame for the breakup of his marriage. “A Quick One, While He’s Away,” by The Who, is the ideal musical backdrop to Max and Herman’s practical jokes. 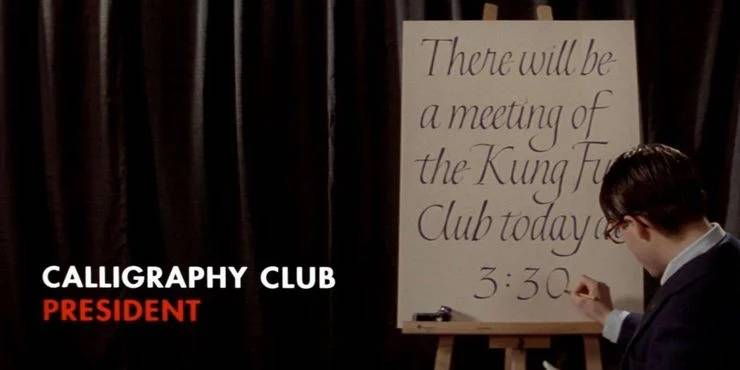 At the start of Rushmore, when Max Fischer meets industrialist Herman Blume, the titular academy’s headmaster tells Herman that he’s “one of the worst kids we’ve got.”

On the soundtrack, The Creation’s “Making Time” plays while a montage of Max’s extracurricular activities shows why he’s too busy to do well in school. 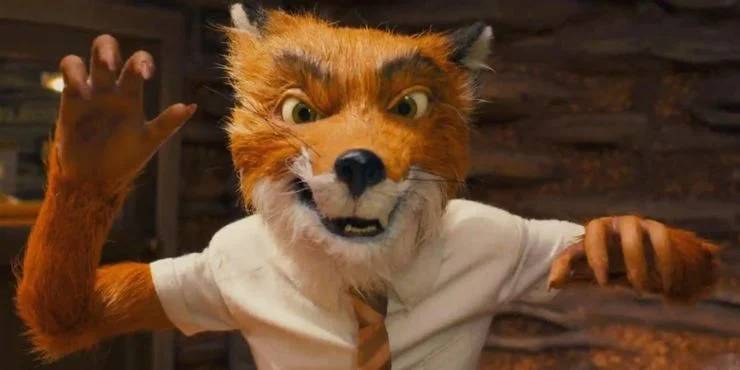 For his first family film, Fantastic Mr. Fox, a stop-motion animated rendition of the Roald Dahl classic of the same name, Anderson reverted to a familiar genre structure — the heist film. The titular fox grows sick of his dull official employment after promising his wife that he would give up a life of crime. As a result, he pairs up with his old crime accomplice, Kylie, to break into the farms of Boggis, Bunce, and Bean and steal a boatload of livestock and produce. 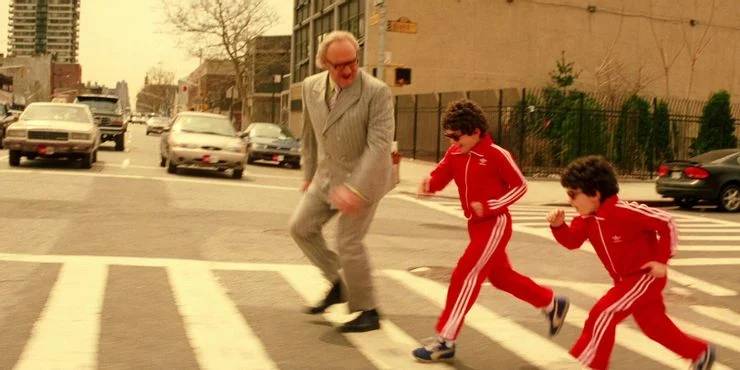 In The Royal Tenenbaums, Chas is hesitant to introduce his estranged father to his two sons, Ari and Uzi. Furthermore, in the months since his wife died, he has been unduly concerned about the sons’ safety.
Royal not only introduces himself to his grandkids against Chas’ desires, but he also leads them on a day of crazily dangerous activities — shoplifting, dogfighting, running through traffic, hanging from a moving garbage truck – in a montage set to Paul Simon’s “Me and Julio Down by the Schoolyard.” 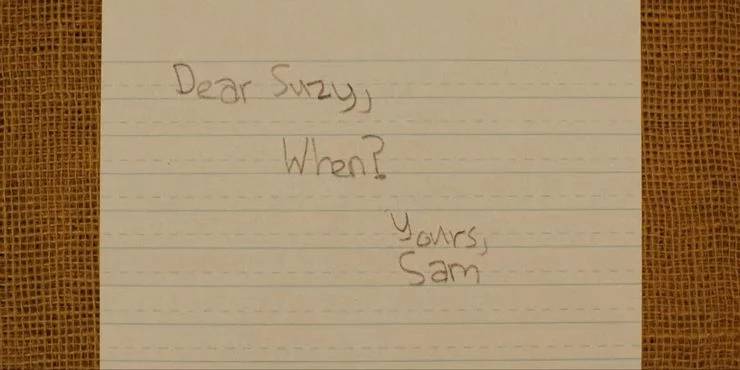 Moonrise Kingdom, Anderson’s unappreciated coming-of-age romance, features a nonlinear narrative framework like many of his other films. Sam and Suzy flee to be together, and the plot then flashes back to how they met at a pageant.
Sam and Suzy exchanged secret love letters throughout the next few weeks, getting to know each other better and eventually planning to run away together. This correspondence’s montage is pure Anderson. 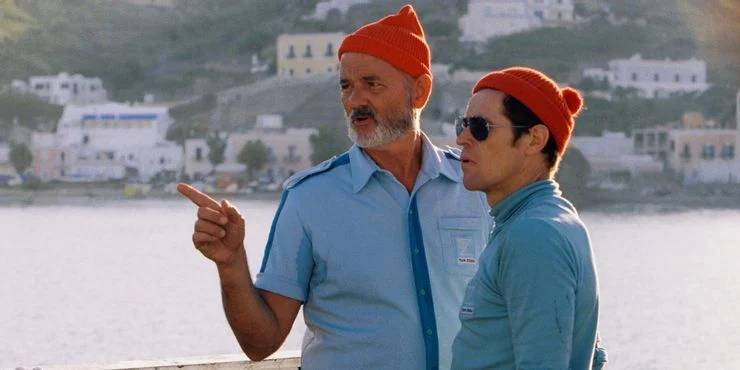 Steve Zissou becomes motivated to track down and exact retribution after his best buddy is eaten by a sea creature he can only describe as a “jaguar shark.”

Steve prepares the Belafonte to the best of his ability before the cruise and works his team into condition with beach runs. Ned improves his swimming skills (and briefly drowns in the training pool).

The Society Of The Crossed Keys In The Grand Budapest Hotel 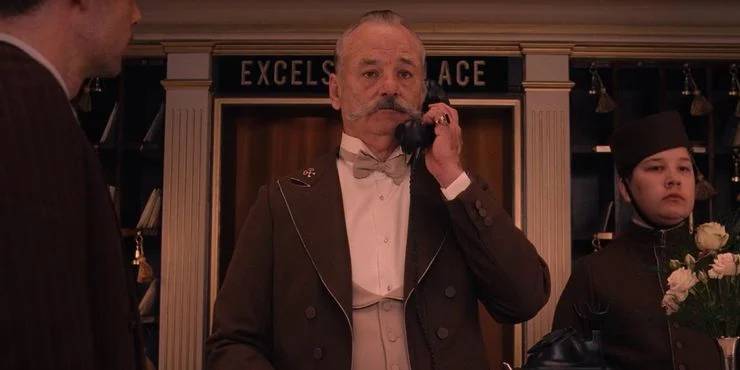 M. Gustave gets himself to a public phone, dials a number, and declares, “I am formally calling on the special services of…” after escaping from prison in the second act of The Grand Budapest Hotel. “The Society of the Crossed Keys” is introduced with a title card.

Concierges affiliated to this underground society answer phone calls from other members to obtain M. Gustave the assistance he requires. They all tell their lobby boys to take over so they can answer the phone, whether they’re making a toast or performing life-saving CPR.