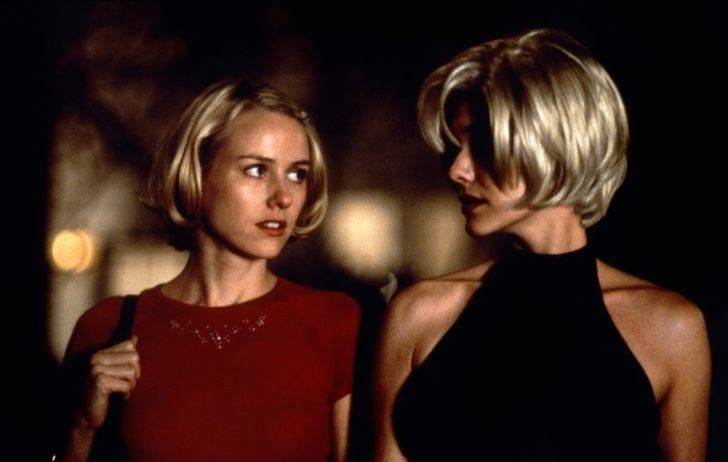 Do you enjoy thick, convoluted films with a complex plot and clever twists? If you answered yes, today is going to be a tremendous treat for you. We’ve selected 20 fantastic films that you should definitely see. Here are some flicks that will make you scratch your head trying to figure out what’s going on. Have fun watching! 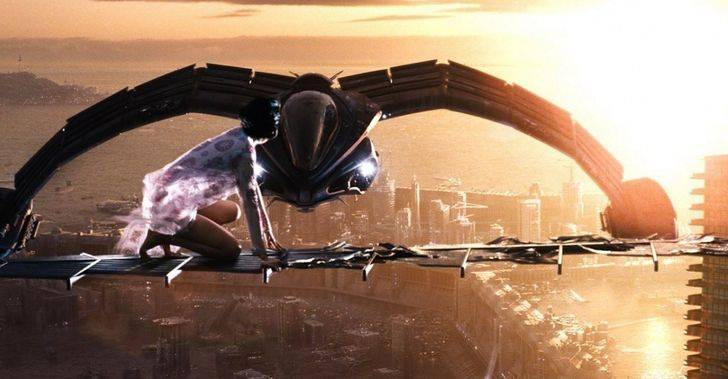 Because of the film’s remarkable plot and production design, people begin discussing what is happening on screen long before it ends. The philosophy of Cloud Atlas is rather complex. It will undoubtedly make you scratch your head as you try to piece together seemingly unrelated events before realizing that everything in our life is intertwined. 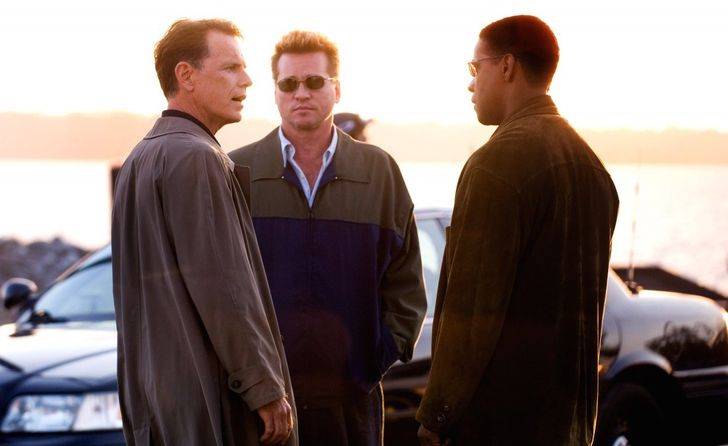 Almost everyone has had a sense of déjà vu at some point in their lives. Sometimes we have the impression that we have already lived this moment and that this event has occurred in the past. There are numerous explanations for this phenomena. Whatever your feelings about deja vu, this film will persuade you that going back in time and changing your past is possible. 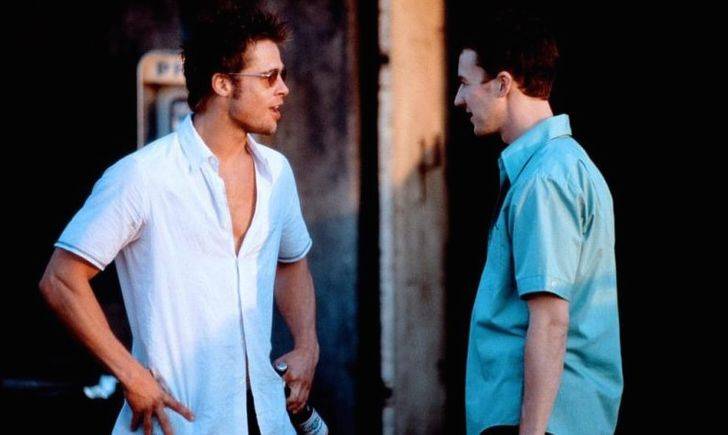 Fight Club is a movie that will always be relevant. Tyler, the main guy in the film, has such an inspirational outlook. It makes you reconsider your entire life: isn’t it time to put the past behind you and start living in the present? 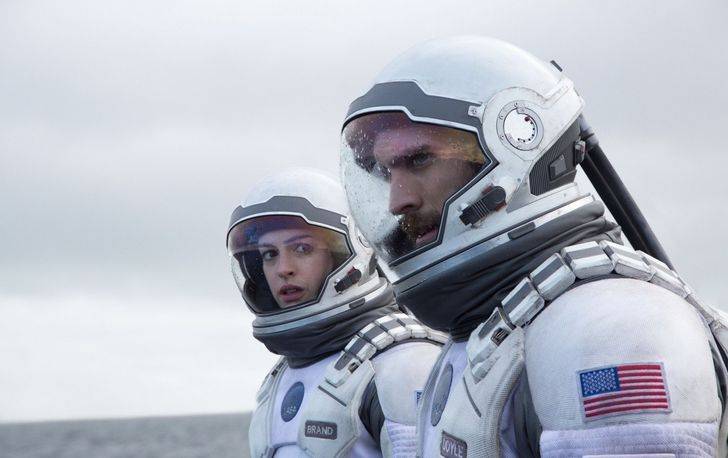 The film became an instant classic thanks to its brilliant combination of science fiction and devastating narrative aspects. The film’s themes, such as family, love, and treachery, are timeless and universally understood. The enigmatic depths of infinite space, on the other hand, can’t but but thrill you. The director was able to depict its immense size, demonstrating how insignificant humans are in comparison to the universe. Christopher Nolan has created a true hit by mixing these seemingly diametrically opposed elements.

This film is about the minute parts, fragments, and pieces that make up a whole. An uneducated or inexperienced audience can easily become lost while attempting to piece together a puzzle. From start to finish, this film keeps you on your toes. The questions come early in the film, which is one of the reasons why so many people enjoy it. 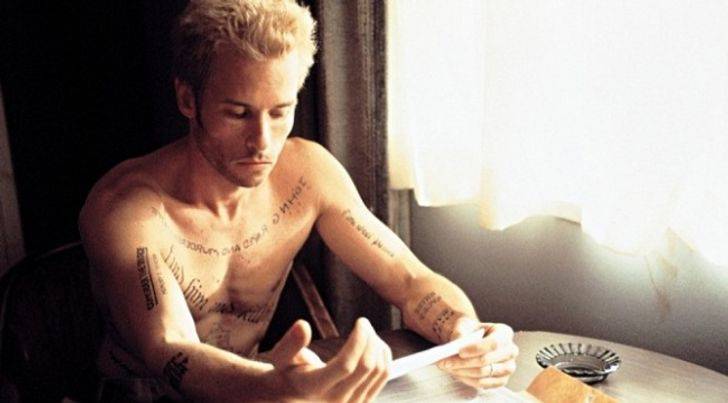 The plot centres around Leonard Shelby, a former insurance investigator on the hunt for the assassin of his wife. Shelby suffers from short-term memory loss as a result of her traumatic head injury. Leonard can recall everything that happened before the murder, but his new memories rarely endure longer than 15 minutes. As a result, he must employ a variety of deceptions in order to keep things straight, making his inquiry all the more difficult. 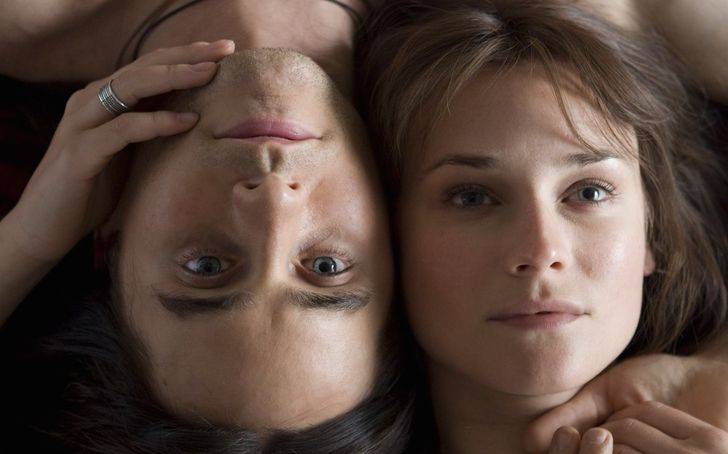 Mr. Nobody’s core theme is the dilemma of choice. You make every decision and take every action. What would our lives be like if some of the events of our past had not occurred in the way they did?

Now You See Me 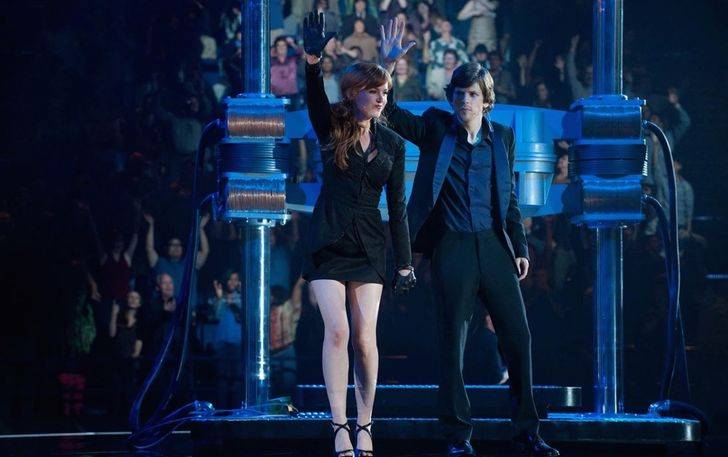 The film tells the story of “The Four Horsemen,” a group of the world’s greatest illusionists who rob banks and distribute some of the money to the audience during their shows. These adorable guys will mesmerize you as they play a game of cat and mouse with an elite FBI unit. A word of caution: once the film begins, you will be unable to pull your gaze away from it. So prepare your munchies before you begin! One other thing to mention: the magic tricks depicted in the film are breathtaking and exceptionally well-executed. This film is well worth your time. 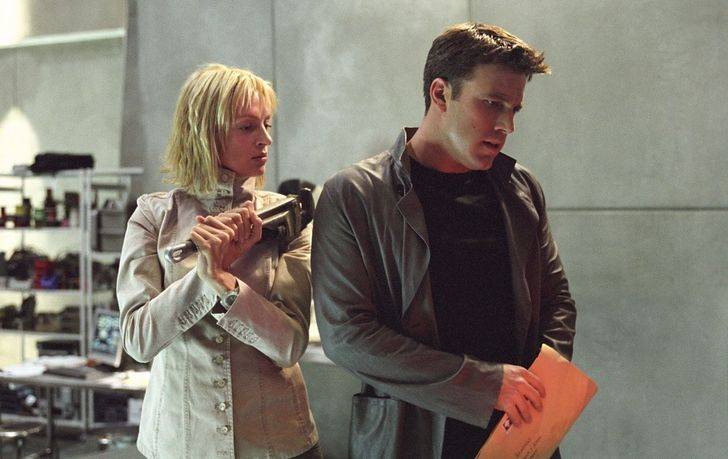 The film’s protagonist, an engineer, begins the plot by working on various complex and highly confidential but short-lived projects. His memory of the work he has done is erased as soon as he is completed. Everything changes, though, when he is offered a three-year employment. What decision will he make? What is more important to him: three years of his life or money? 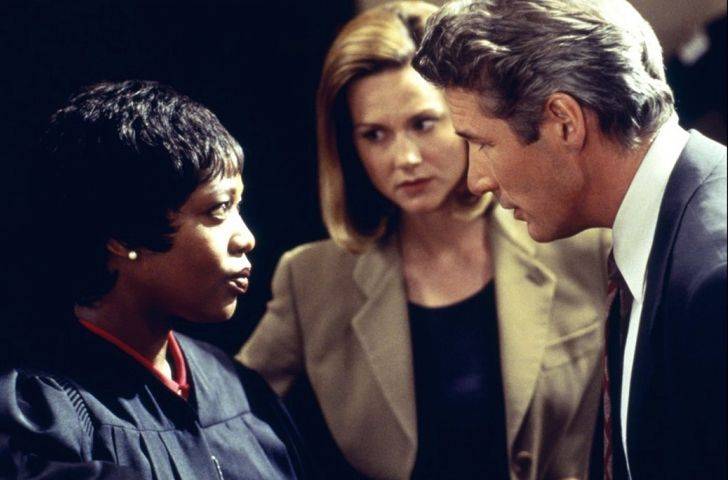 The viewer is frequently surprised by this flick. Despite the fact that the plot appears to be steady and slow-moving, each scene of the film unveils fresh, surprising secrets, causing you to lose track of time. 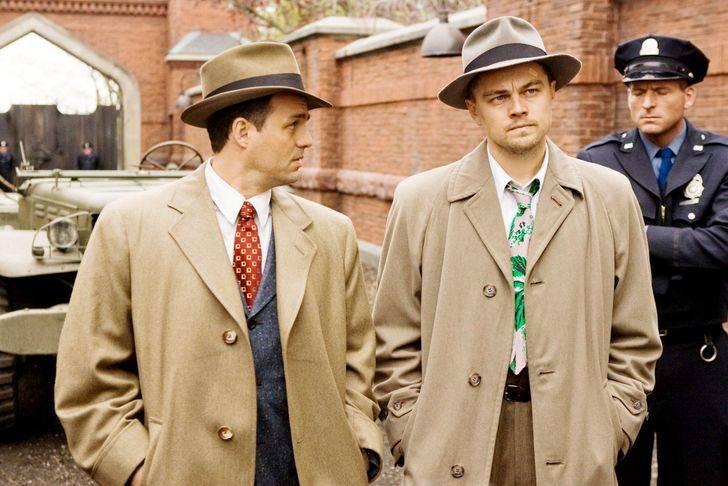 The talks and sounds in the film will undoubtedly make you nervous. It seems to reach down into the soul’s guts, brushing up against the most vulnerable area of our hearts. And just as it appears like everything is coming together and the conclusion is in sight, the story takes a dramatic turn. 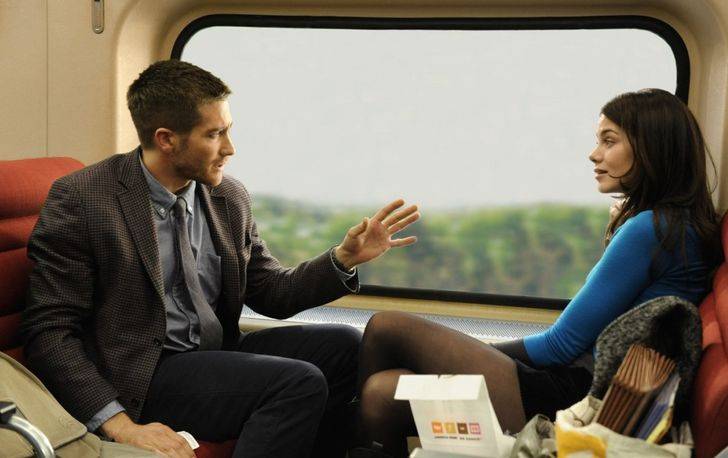 This is a thought-provoking and intriguing thriller with parallels to everyday life. You’ll be on the edge of your seat the entire time! 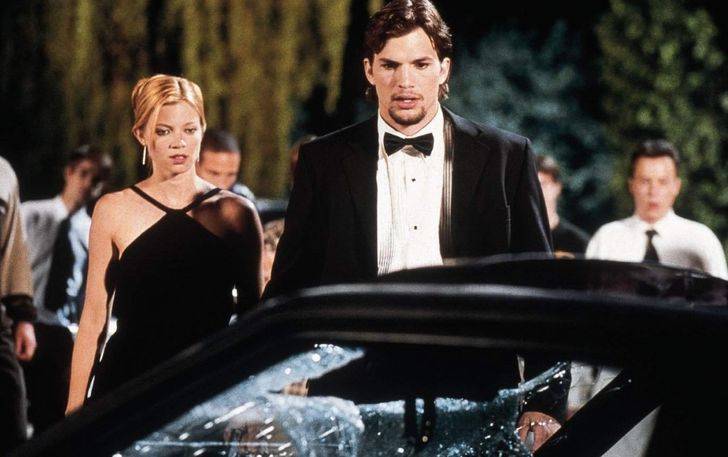 Evan, the main character in this narrative, has a peculiar disease that he acquired from his psychotic father, who is currently incarcerated. Evan has no recollection of some of the bizarre and awful events that transpired during his life. He discovers, after enrolling in university, that he can return to his youth and affect the future by his own deeds. 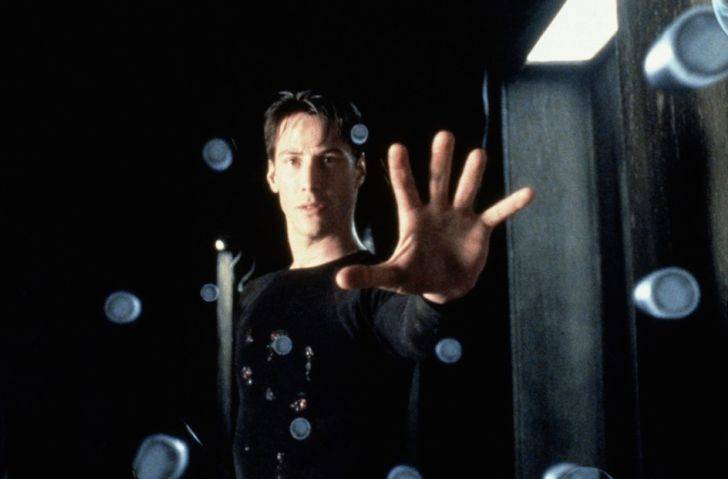 The Matrix, which is considered a cult film, has introduced many unique ideas to the film business. It’s a true science fiction classic. I’m not exaggerating. It’s one of those films that makes a lasting impression on everyone who sees it. It is something you will never forget. 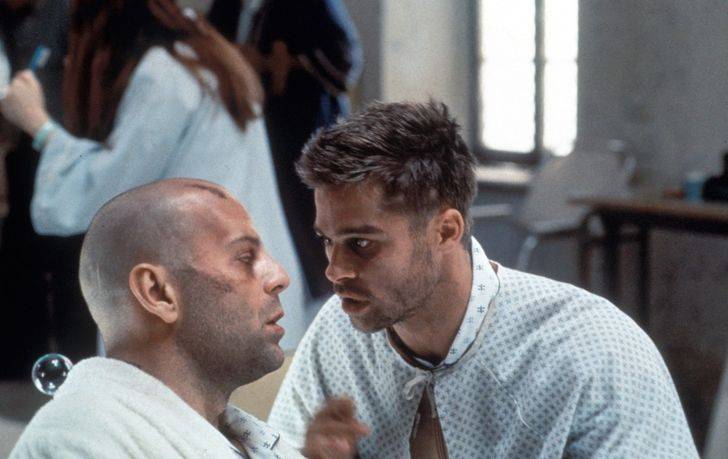 Terry Gilliam’s picture defies all explanations and descriptions: he managed to make a film that can hardly be termed fiction despite a clear and somewhat boring premise for a science fiction film. It’s a fantastic and brilliant flick. Despite the slow pace of the plot, it kicks up quickly and doesn’t let you go until the very end. Terry, excellent work! 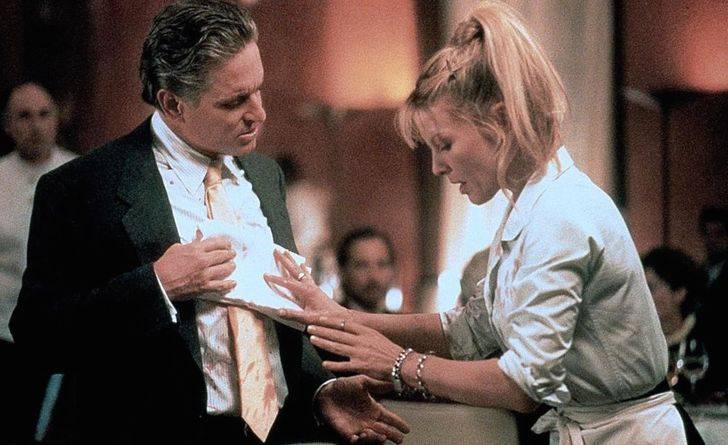 This paranoid David Fincher thriller is the best way to become acquainted with this director’s renowned style. The master dissects reality layer by layer, leaving the audience unsure whether reality exists at all. To test how solid the world is, Michael Douglas’ character attempts to solve a riddle in a synthetic reality built by his brother.

There are films out there that appear to extend our consciousness and force us to reconsider our existence. They give you the impression that your eyes have been opened to a reality that has always been right in front of you but that you haven’t noticed. This is precisely the type of film that The Fountain is. 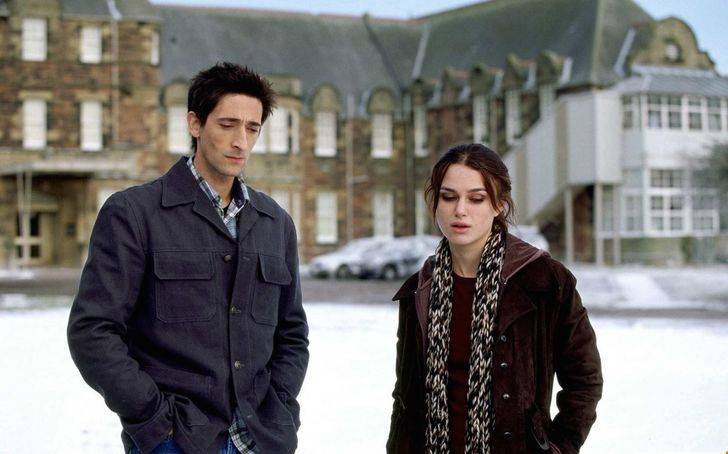 You receive the freedom that your soul needs when your emotions take control, when your spirit strives upward for what is more beautiful, when you feel excited but also calm and relaxed, when you don’t think about the past or worry about the future. And after watching The Jacket, you’ll feel the same way. 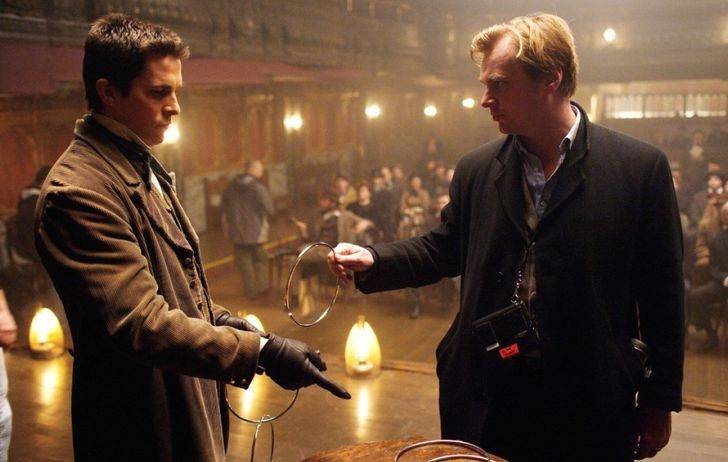 This great film, directed by Christopher Nolan, portrays the complex story of two young, bright, and forceful magicians. Each of them has been successful in their own fields. However, this is insufficient. Obsessed with the need to outdo the other, they find themselves in a life-long struggle for dominance. Who will become England’s top magician is an open question. 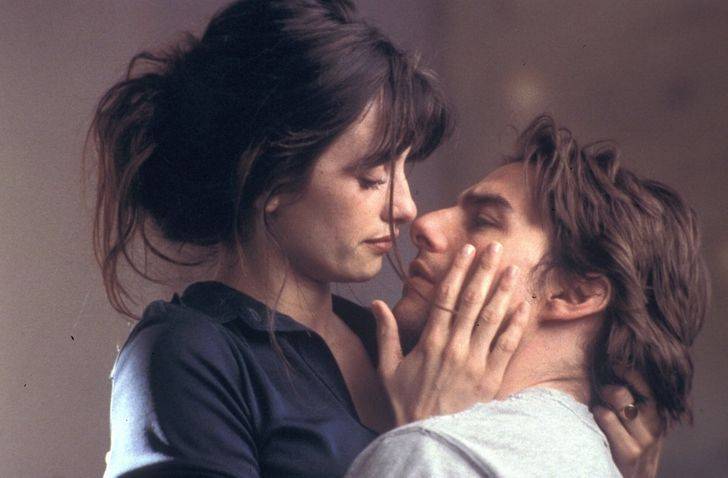 David, the pampered son of a businessman, enjoys wild parties and gorgeous females. He takes all he has for granted, including his wealth, good appearance, and connections. But, at some point, God chooses to put him to the test and teach him a lesson. David must learn to live with his new damaged face after surviving a car accident. But things aren’t so straightforward: he experiences horrific dreams every night. That’s when the protagonist knows something is amiss with his life.

33 Best Comedies on Netflix For A Weekend Full Of Laughs