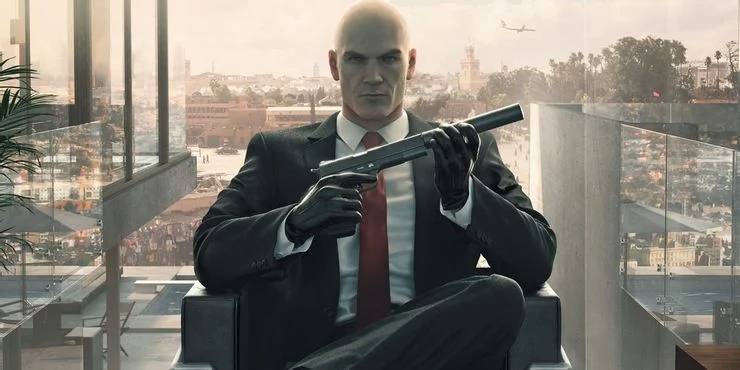 The Hitman series is now on pause while IO Interactive transitions the series’ broad style into Project 007 in the James Bond universe. This has piqued curiosity in Agent 47’s abilities, since the assassin has turned his work into an art form.

However, Agent 47 isn’t the only video game assassin; several other games have their own assassins. It’s fascinating to observe what makes these people so excellent at their occupations, whether they’re military-trained killers like Solid Snake or career assassins like Ezio Auditore. Only the most powerful assassin from each series was selected in order to maintain diversity between gaming brands. 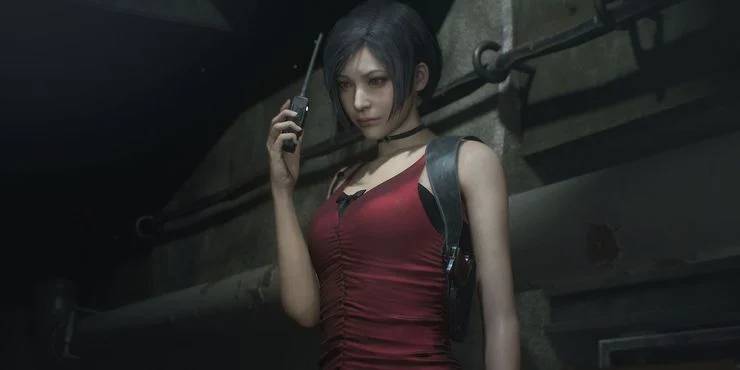 Ada is frequently included in rankings of the finest Resident Evil characters due to her mystique. She made Leon S. Kennedy believe she was an innocent bystander during her first appearance, until it was revealed that she had been hired by a competing company to take the G-virus sample.

Ada avoids assassination unless it is her primary job, as she is also recognized for her spying and mole work. Ada is completely unpredictable in her ability to persuade people that she is on their side until she betrays them. Her lighter firearms are ideal for catching someone off guard, and her survival skills allow her to run undetected.

The Hitman series has been entertaining fans for almost two decades, focusing on Agent 47’s assassinations around the world. Those who have never seen him see him as a legend. Agent 47 is known as the Silent Assassin because of his meticulous planning and subtlety.

His most effective method has been to infiltrate any location where his target is believed to be by dressing up as various people who have been cleared to be in that spot. Those on Agent 47’s kill list have no idea they’re dealing with the man who will kill them until he figures out the most inconspicuous way to finish the job. 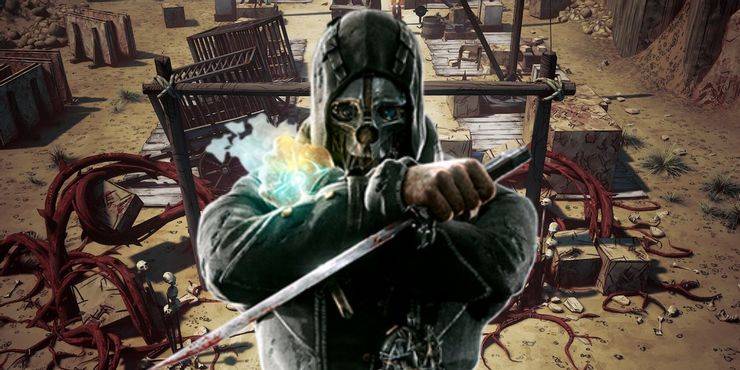 Corvo is a sorrowful figure since he is forced to live the life of an assassin. Corvo became an assassin in order to exact revenge on his accomplices after being implicated for the assassination of the Empress of the Isles, whose bodyguard he used to be.

Corvo possesses a number of abilities that enable him to carry out his assassinations, including teleportation, which allows him to move over short distances and eliminate his enemies fast, and Dark Vision, which allows him to see past barriers. Corvo is a live weapon and a nightmare for everyone who finds themselves in his crosshairs. 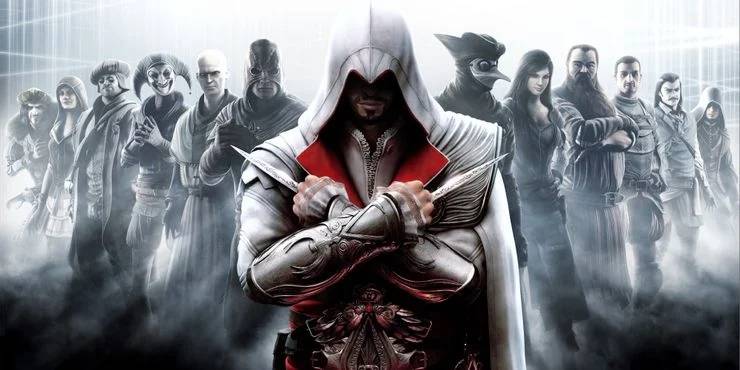 Ezio was the premier Assassin of his time, serving as the tutor of the Assassin network across Europe, and is still remembered as a legendary figure in the current events of Assassin’s Creed. Ezio is skilled with both ranged and melee weapons, as well as combat, silent assassinations, and blending in with the crowd.

Most importantly, Ezio follows the Assassin code of honoring free choice, which means he saves his blade for those deemed unworthy of life. In any time period, Ezio would have been a Master Assassin, and by adopting Ezio’s abilities, present-day protagonist Desmond Miles has become extraordinarily proficient. 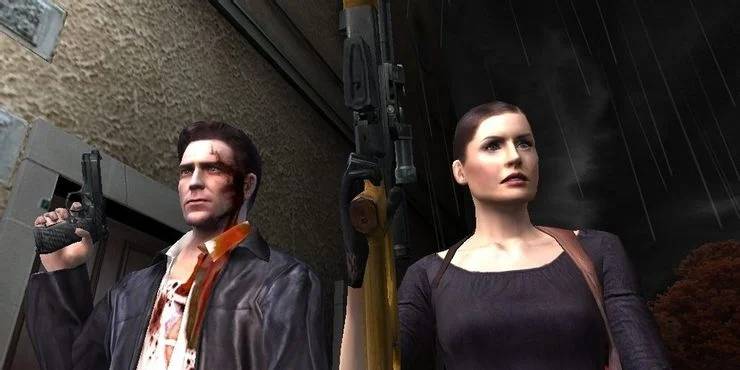 Assassins in the Max Payne series are depicted in a more explosive setting, where they aren’t afraid to let everyone know where they stand. Mona isn’t one for stealth and prefers to attack with all weapons blazing. She has the advantage of being the fastest draw and taking care of things quickly.

Mona has restrictions and has been captured, but she uses her charms to deceive her captors and turn the situation to her advantage. Mona is considerably more formidable in combat, with similar abilities to Max in that she can take down many foes at once. 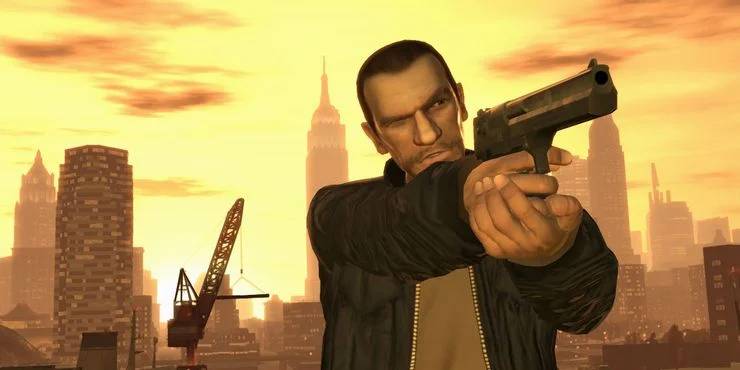 With the player taking on the role of a hired gun, Niko’s escapades in Liberty City made GTA IV the best tale in the series. Niko was a cross between a mobster and an assassin, as part of his work required him to fight gangs and cops in shootouts.

Unlike previous GTA characters, Niko possessed a fair amount of finesse and was adept at keeping undetected in hostile areas. Niko could be trusted to do the task at hand, whether it was kidnapping or executing targets up close or from afar. 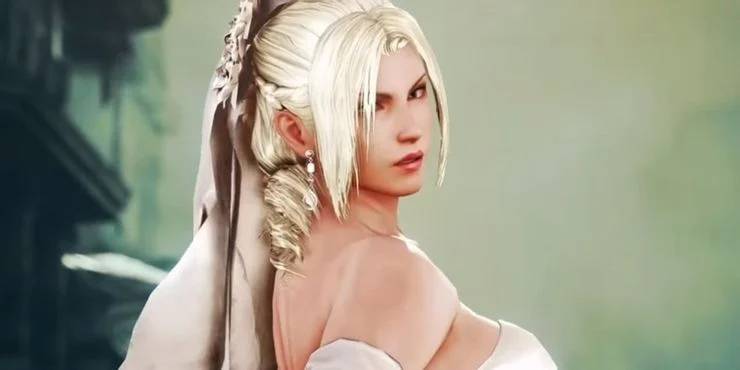 Nina is a stone-cold killer who has no qualms about assassinating anyone whose name is handed to her. She has long been considered one of the best characters in the Tekken series. Nina, unlike most assassins, never approaches her target and always keeps a safe distance.

Nina’s main tactic is to find her victims at a spot where she can use her sniper from a far distance and depart the scene without being detected. Nina has used her advanced fighting talents to take down any resistance in her way before reaching her target and completing the contract the few times she has had to go up close. 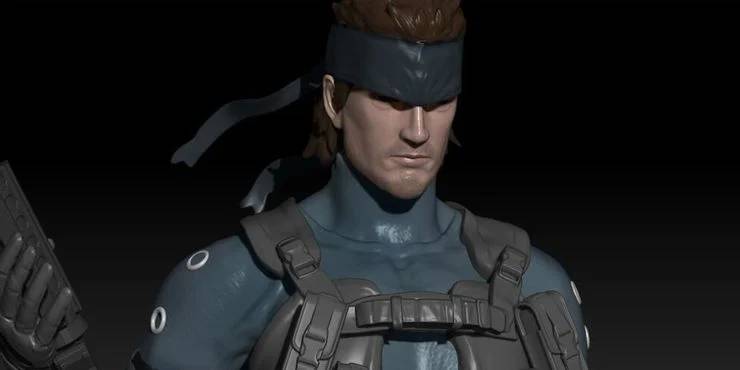 Metal Gear Solid, in which players control the spy Solid Snake, is one of the few outstanding action stealth games. In Metal Gear Solid 4: Guns of the Patriots, he takes on the job of a hired assassin, putting his espionage skills to lethal use.

Snake is an expert with firearms, capable of firing long and short-range weapons with such silence that his targets have no idea where the shot originated from. Snake’s stealth abilities are also unrivaled, as his military training has him camouflaging in the environment to remain undetected. Snake has a conscience and doesn’t merely kill people, but that doesn’t change the fact that he’s a deadliness. 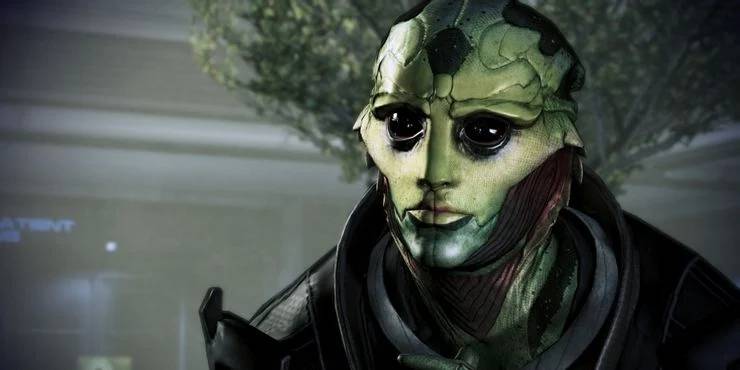 Thane Krios is a tragic character who is dying of an illness throughout the Mass Effect trilogy. He is a career assassin who first finished off a target at the age of 12. Thane’s professionalism is so well-known that he is selected for the “suicide mission” and comes out alive.

Thane is different from the bulk of other assassins in that he is a team player that works effectively with Commander Shepherd. When he realizes where an assassination will work best and when it’s wiser to retreat, his experience comes into play frequently. 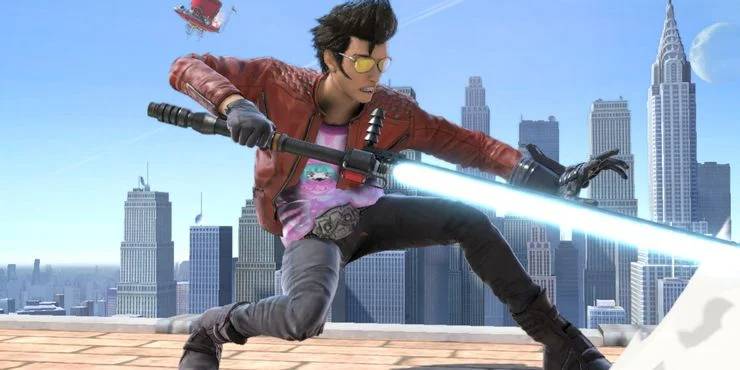 Travis Touchdown is an anti-assassin since everything about him is loud and bombastic. He has a wild demeanor and has no regard for stealth. His method of operation entails scything through swarms of opponents with his beam sword.

Travis, on the other hand, is a competent assassin because he not only completes the task but also defeats scores of other assassins. Travis has a likeable demeanor, as he enjoys commonplace activities like anime, professional wrestling, and collecting action figures.