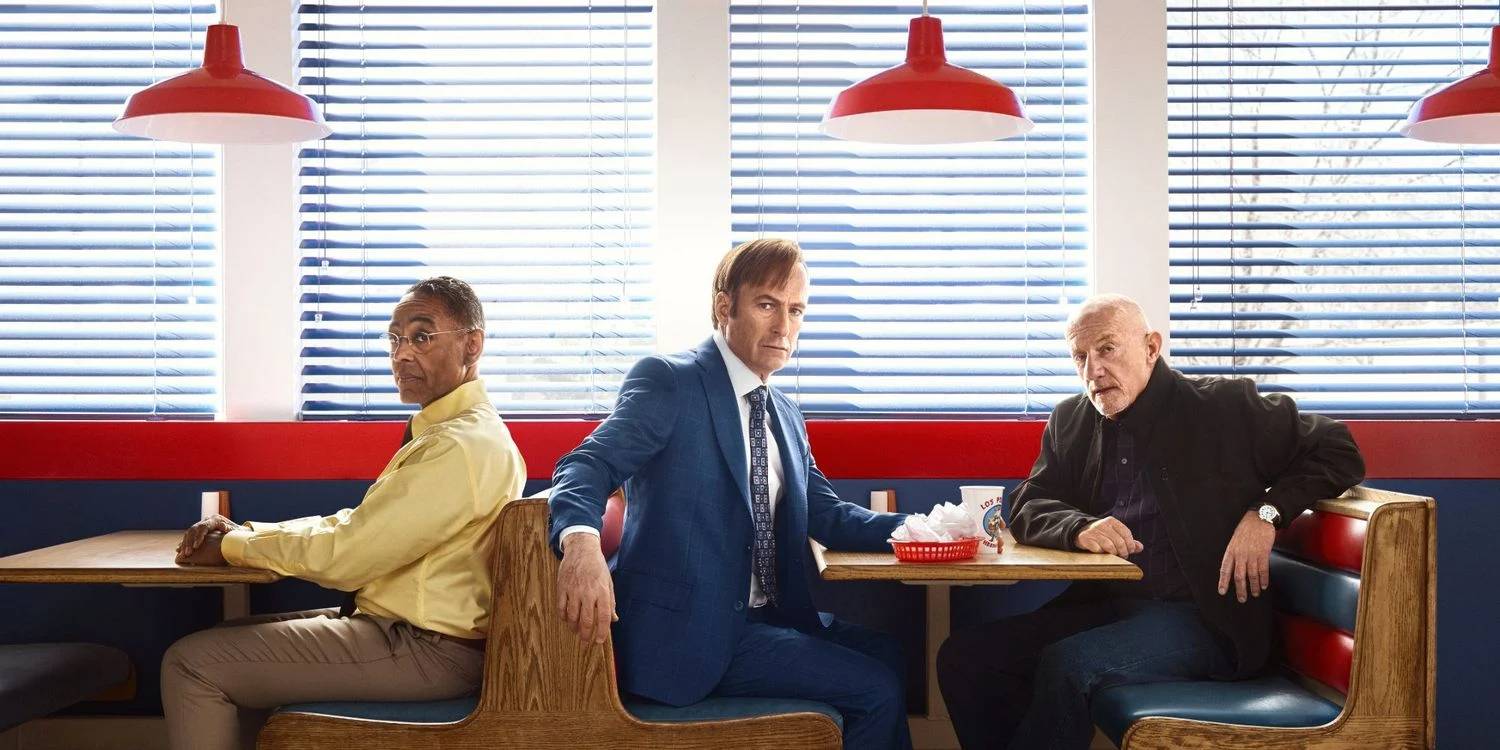 Breaking Bad fans are so attached to the series’ supporting characters that when the pilot of Better Call Saul was released in 2015, they were overjoyed. Although it will be difficult for fans to say goodbye to their favorite characters, the series is coming to a close with its final season.
The plot revolves around Jimmy McGill (Bob Odenkirk), well known as Saul Goodman from the breakthrough series Breaking Bad. Despite his inability to discern what is genuinely wrong or right at times, he constantly fights for what he believes is right. Better Call Saul is a fantastic example of Vince Gilligan and Peter Gould’s ability to portray a tragic story with a twist of humor. 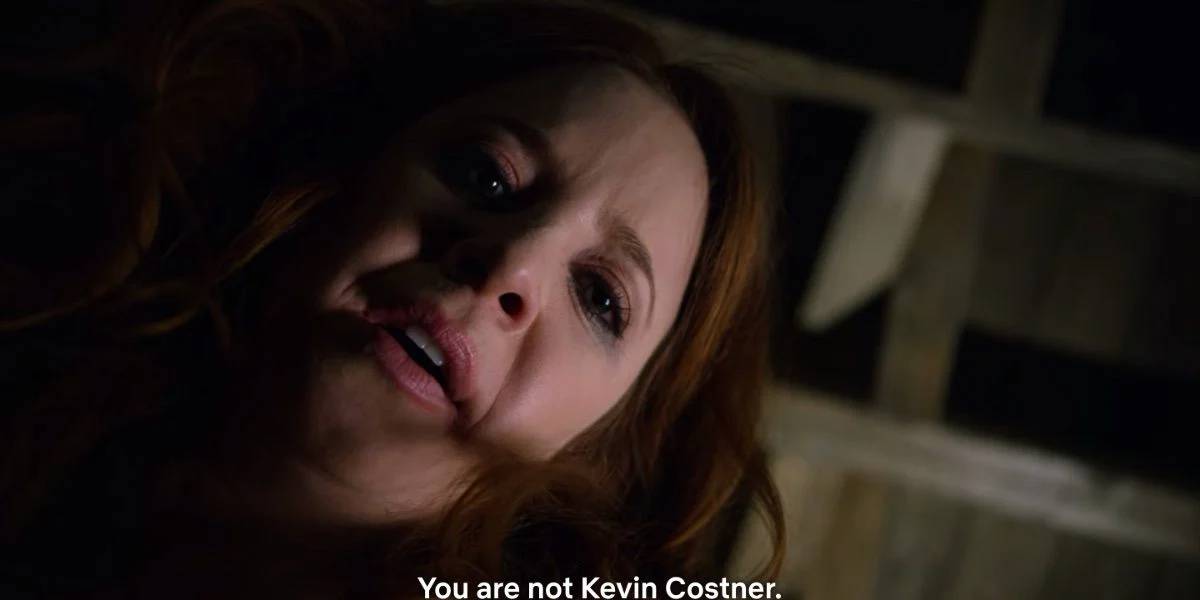 Vince Gilligan and Peter Gould are experts at paying attention to the smallest of details. They remember Saul’s one-liners and throwaway gags from Breaking Bad. Saul sarcastically tells Walt in one of the final episodes of Breaking Bad that the best-case scenario for him is to end up working at a Cinnabon in Omaha, Nebraska. And, as seen in the Better Call Saul flash-forwards, he ends up working as a manager at a Cinnabon location in Nebraska.

Another reference comes from a Season 3 episode of Breaking Bad, in which Saul informs Walt that he once fooled a woman into believing he was Kevin Costner. Surprisingly, this callback occurs at the conclusion of Season One of Better Call Saul. Saul wakes up next to an angry woman shouting at him after realizing he is not Kevin Costner and that she had just slept with a nobody after a presumably drunken night.

Different From Most Legal Dramas 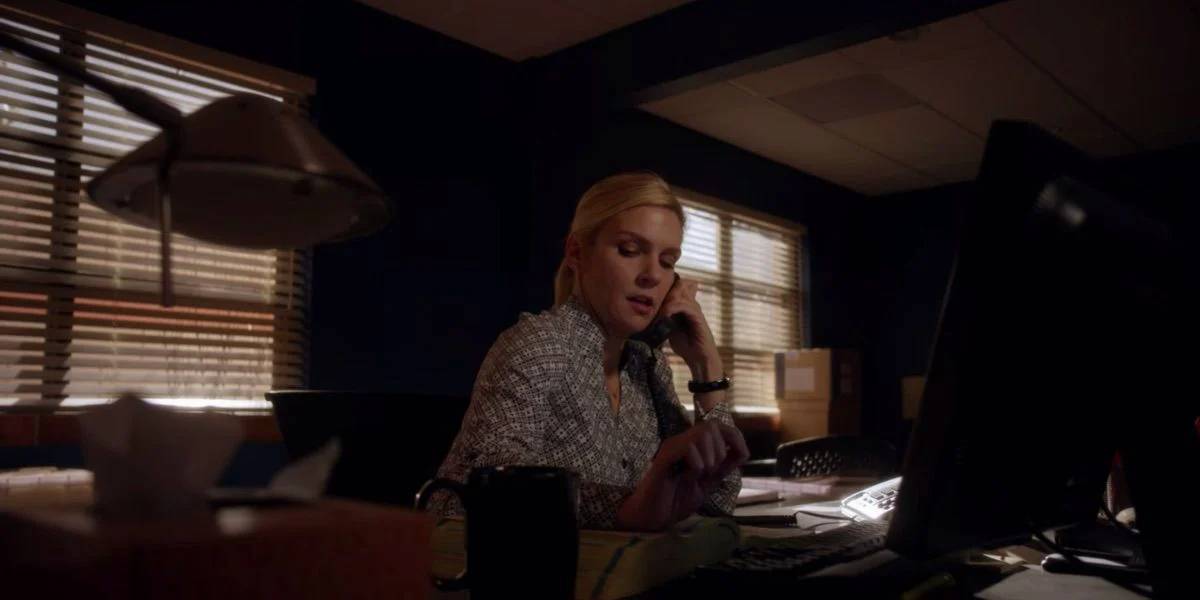 Legal dramas, such as Law & Order, Suits, and How To Get Away With Murder, are among the most popular genres in television shows. Lawyers are frequently depicted as black or white in movies and television; they’re either the bad guy or trying to prosecute the bad person.

The representation of legal profession in Better Call Saul emphasizes that the law is a murky area, especially through the feats that Saul has accomplished. It’s all about whether you approve or disapprove of the opposition, and sometimes they have to go above and above to defend their positions. The series also reveals that, rather than spending the majority of their time in court, lawyers spend more time poring over the mound of paperwork for the case they’re working on.

Empathy for the Lead Characters 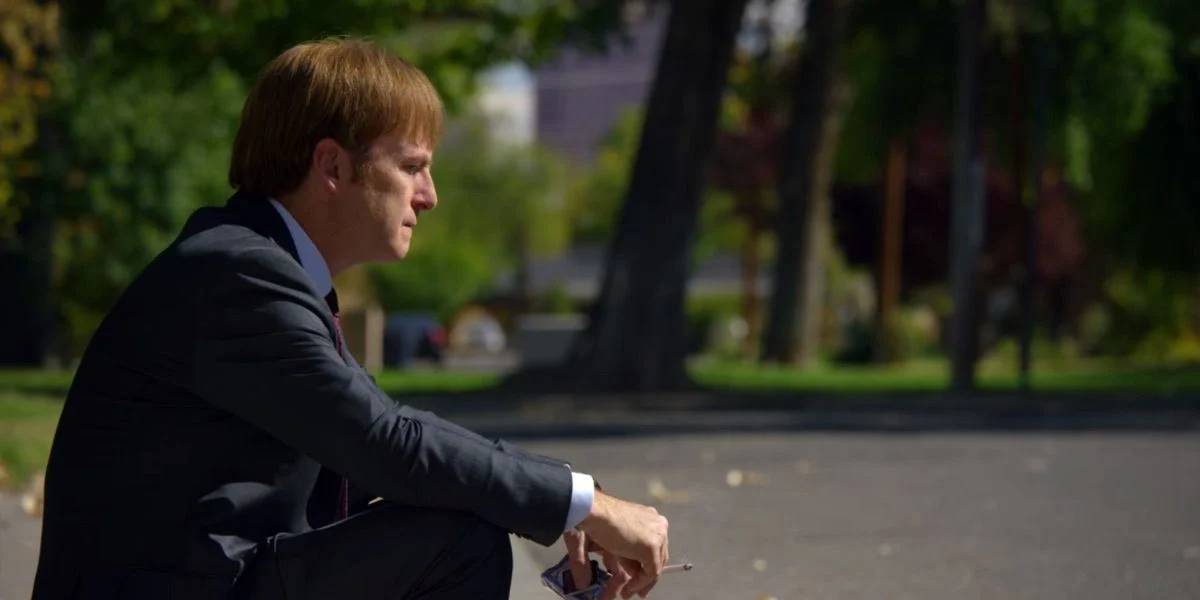 There are several reasons why Saul Goodman has become one of our favorite television anti-heroes. For him, good is never enough, and he consistently demonstrates his desire to achieve in everything he does. His status as an attorney has never stopped him from getting down to the nitty-gritty of whatever he needs to get things done. Chuck McGill (Michael McKean), his older brother, has always treated him badly and looked down on him, but that has never prevented him from being a kind brother. Saul’s most admirable quality is that, despite all of life’s challenges, he never fails to get back up and continue on with his life.

Viewers have come to accept Saul as he is throughout the series. He can be impulsive and unpredictable, yet he is mainly friendly. His downfall, though, stems from his belief that he is doing the right thing rather than being right.

Context & Backstories for the Characters of ‘Breaking Bad’ 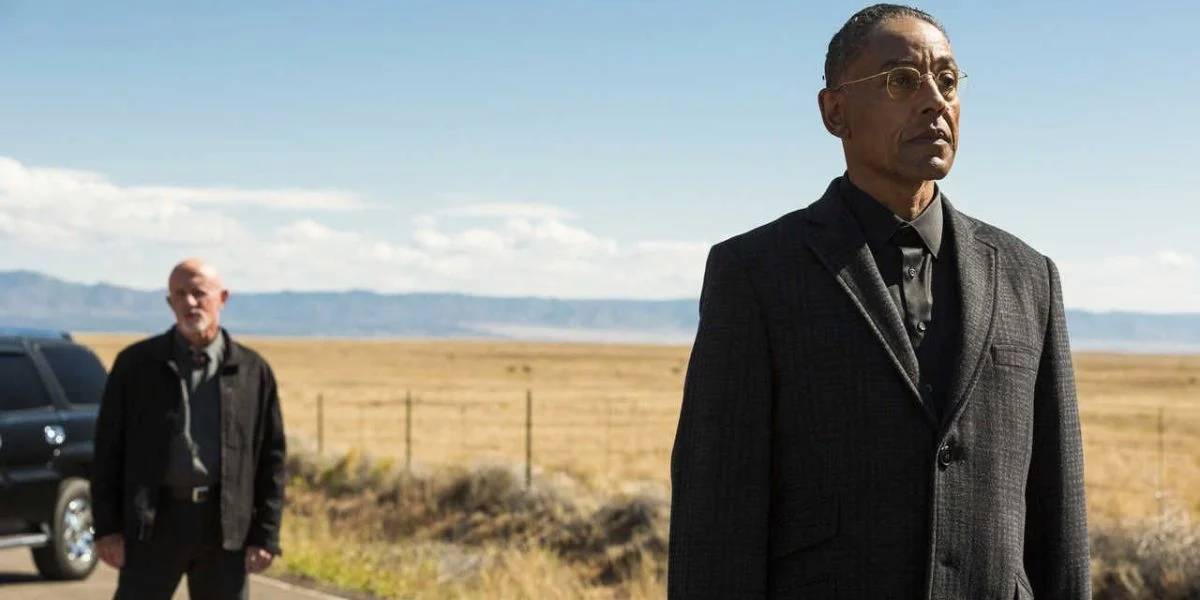 Breaking Bad’s world was defined by characters like Saul Goodman, Mike Ehrmentraut (Jonathan Banks), and Gus Fring (Giancarlo Esposito). Despite this, their lives are seldom touched upon until meeting Walter White (Bryan Cranston). The complexities of these multifaceted characters undoubtedly satiate our appetites in Better Call Saul, from Goodman’s hapless nature as a con artist to Ehrmentraut’s dejected yet tough approach to things to Fring’s apparent deviousness.

No one could have predicted how many times Mike Ehrmentraut and Saul Goodman collaborated and conducted favors for one another, or that Goodman met Gus Fring for the first time when he visited Los Pollos Hermanos.

It Takes a Hard Look at Human Nature 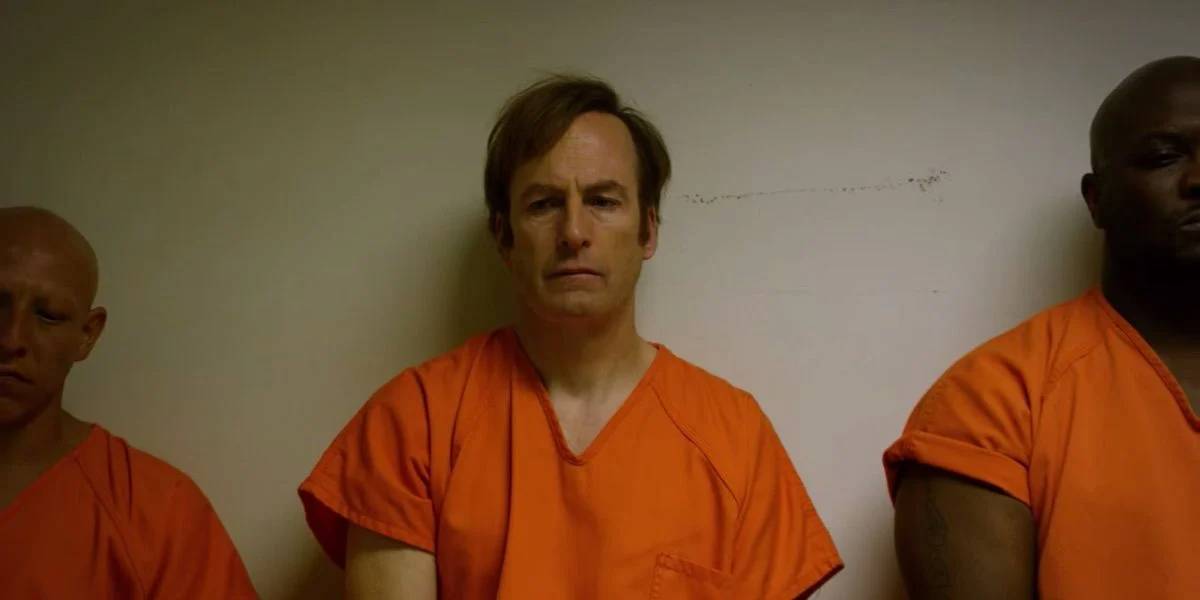 Giving a chimp a machine gun is about as awful as giving a con artist a law degree. However, it is this dichotomy that makes Saul Goodman a relatable character, as he is divided between doing what is right and doing what is wrong, a battle that everyone faces. With his relationship with Kim Wexler (Rhea Seehorn), he serves as a beautiful example of how people may be loved despite their flaws and mistakes.

Above all, Jimmy McGill/Saul Goodman’s story is a cautionary one. Jimmy becomes Saul because he lives in a system where doing things correctly is considerably more difficult. Jimmy’s criminal history looms like a cloud over him. The American judicial system, with its complexities and punishing character, has produced a jaded lawyer who uses the law to level everything in his way.; 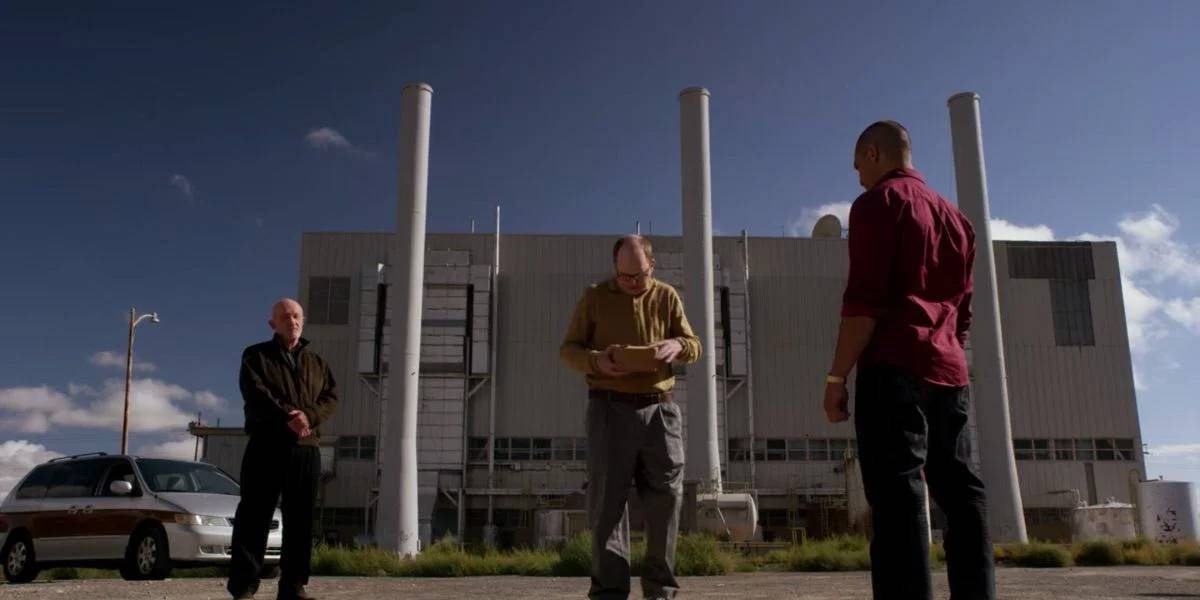 No other actor could have done a better job in the character of Saul Goodman than Bob Odenkirk. Mike Ehrmentraut, Gus Fring, Hector Salamanca, Kim Wexler, Chuck McGill, and the plethora of one-off characters who add so much color to the program are all examples of this.

Knowing How it Ends 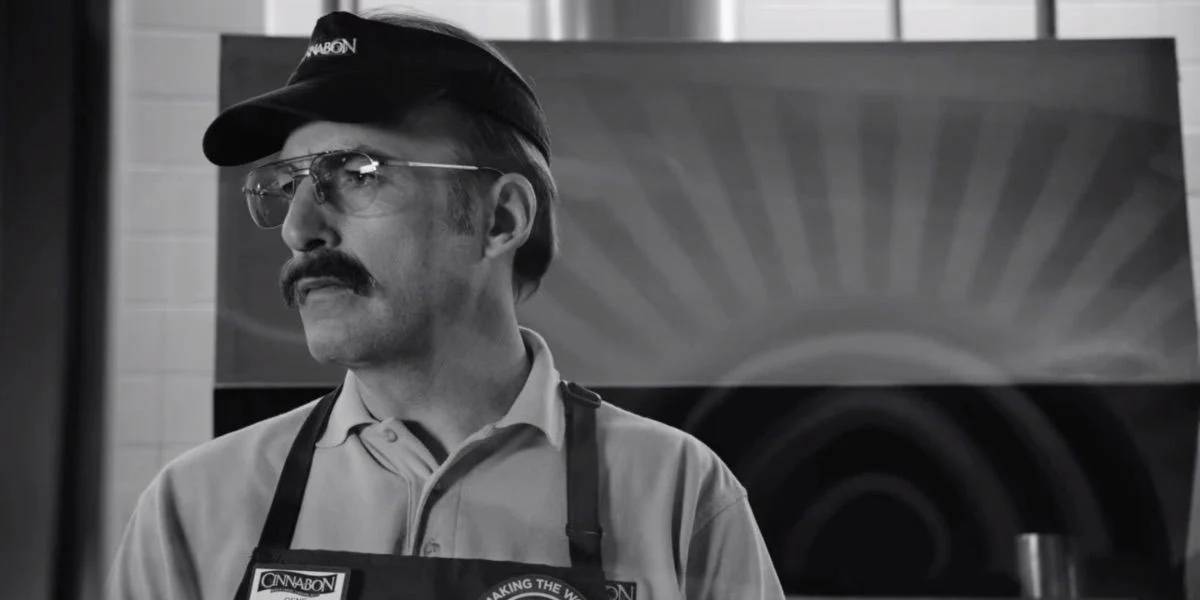 Every season begins with a black-and-white montage, which usually depicts a much older Saul Goodman working in a Cinnabon. The short vignettes depict Saul’s destiny and how he ends up there, as well as fate’s inevitability.
Because it is what an audience wants from a binge-worthy series, most episodes carry the typical “what happens next?” tagline. What sets this series apart is the way it tells its story by asking, “How will it happen?” Viewers are aware of what happens to Saul Goodman: all he has worked for is taken away from him, and he is forced to work in a Cinnabon. 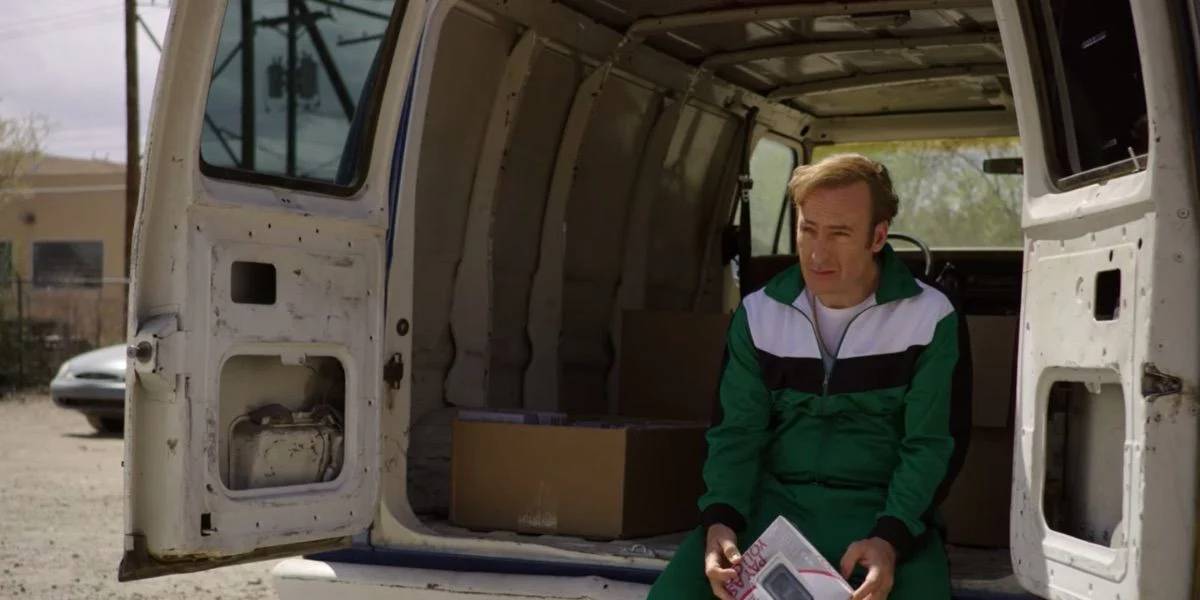 Though slow-burners are typically tiresome and difficult to watch, Better Call Saul’s great storytelling requires (in a positive manner) the audience to be patient with the tale. Although it may appear that not much is happening at times, every element is crucial to the story’s advancement and world-building. The relevance of the small things is usually only realized later, when they grow into something bigger or when a character refers back to something that was previously said.
Because of the importance of all of the characters, Breaking Bad viewers naturally want to know everything there is to know about them, therefore they don’t mind waiting. 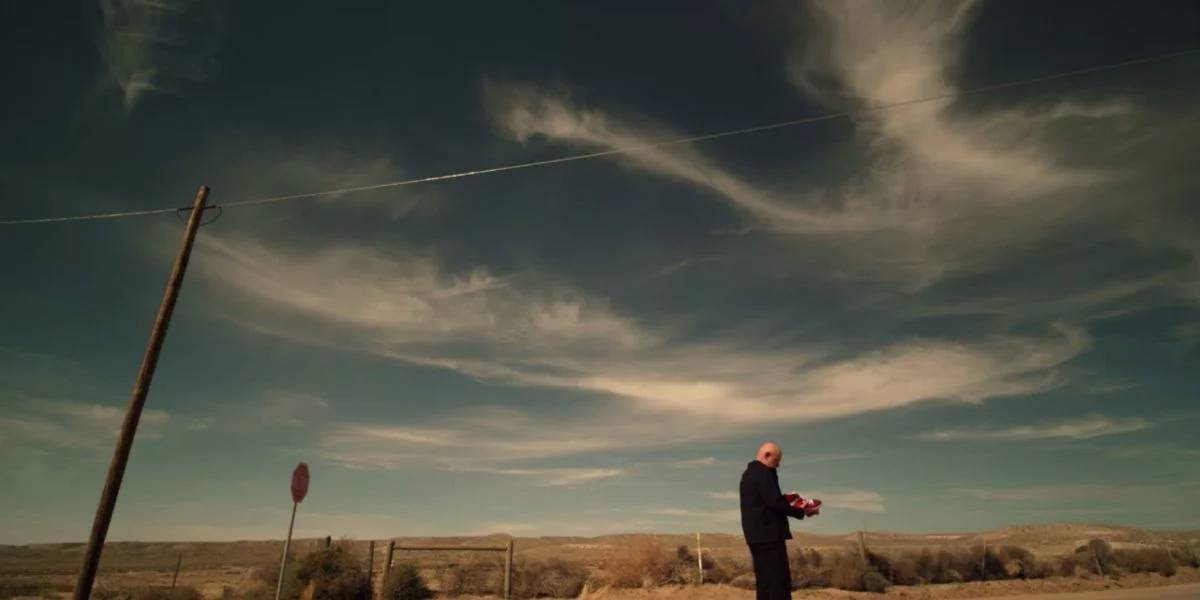 Every frame is significant. While some viewpoints display establishing shots of the New Mexico scenery, others reflect the actors’ feelings. The series’ cinematography and color grading choices, which include a lot of brown-yellowish tones, perfectly match the grittiness of the environment; isolated and degraded.

Two Different World Gets to Come to Life 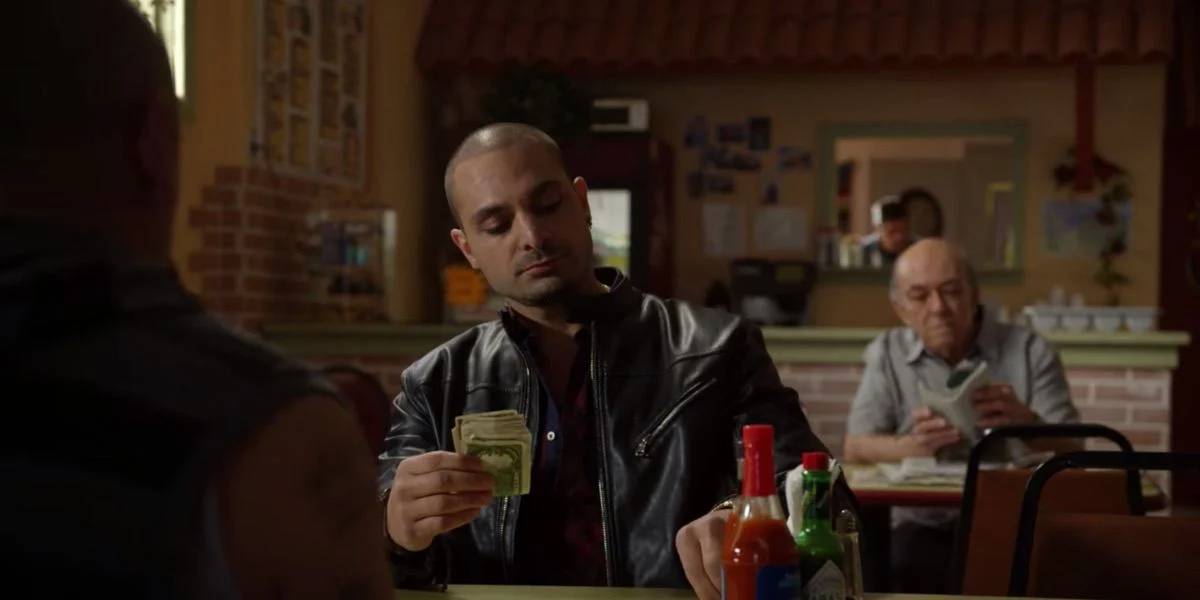 Better Call Saul brilliantly depicts the two worlds of New Mexico, with high-powered law offices juxtaposed alongside Gus Fring and Don Hector Salamanca’s underworld (Mark Margolis). Then there’s Saul Goodman, who can’t decide which side to support and is always caught in the middle.

The series meticulously depicts the operations of crime lords and drug cartels, with no room for error. The story is set up for when Walter White and Gus Fring deconstruct the underworld institutions near the climax of Breaking Bad (and how big of a deal it is).