In The World’s A Little Blurry, Billie Eilish’s documentary for Apple TV+, she gave audiences a rare glimpse inside her love life.

The “Ocean Eyes” singer, who had a very secret relationship with rapper Brandon Quentin Adams, aka Q, opened up about their short-lived relationship and explained why they split up.

Who is Billie Eilish’s Supposed Boyfriend and Is She Dating Jesse Rutherford?

The 20-year-old “No Time To Die” actress has reportedly moved on from her year-long relationship with actor Matthew Tyler Vorce to rock star Jesse Rutherford.

What is known about Billie’s “boyfriend” and ex-boyfriends? 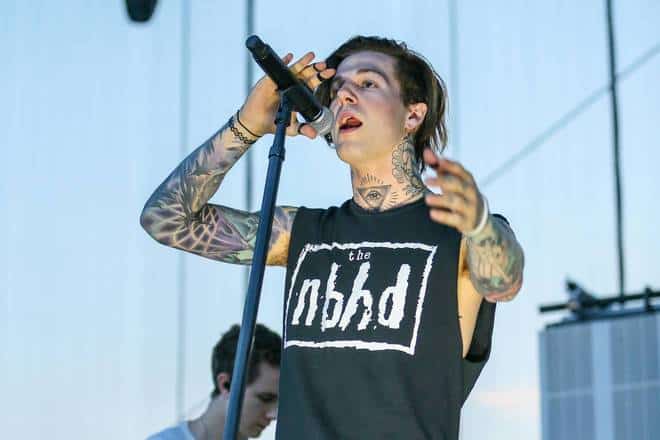 When Jesse, 31, and Billie, 20, were seen walking hand in hand out of a frightening labyrinth at Halloween Horror Nights at Universal Studios in Los Angeles, romance rumours about the two began to circulate.

A few days later, when they were spotted at a restaurant together, they fueled relationship rumours.

The fresh rumours haven’t been addressed by Billie yet, but it’s still early. 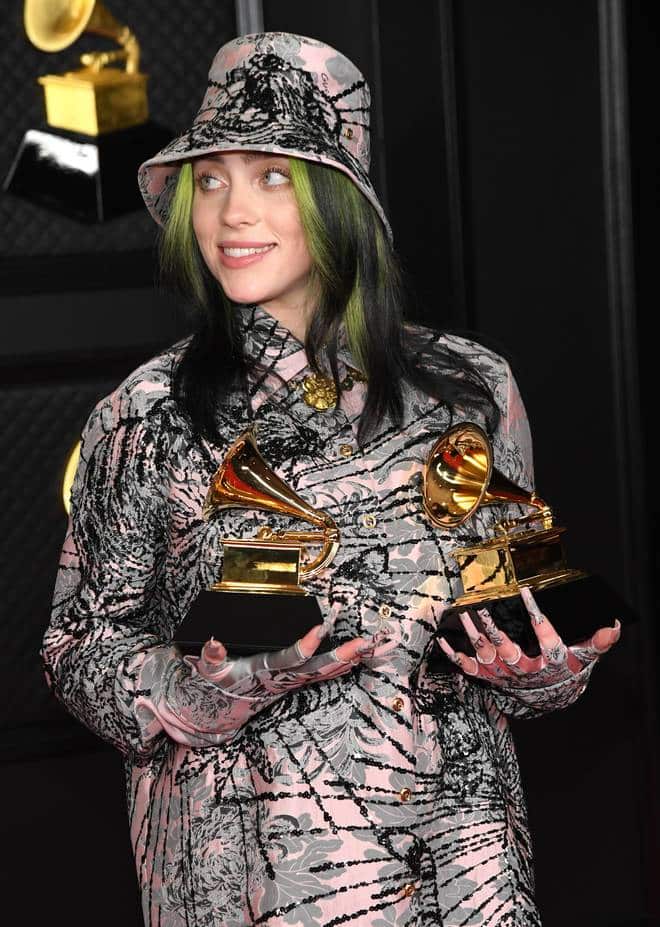 After they were photographed looking close while out for coffee with her cherished dog Shark, Billie first sparked romance rumours with actor and author Matthew Tyler Vorce.

Billie, who is understandably secretive about her relationships, didn’t officially confirm her relationship with Matthew, but after a year of dating they broke up due to cheating rumours.

Matthew also appeared to confirm their breakup in a statement on Instagram at the time, putting an end to rumours that he had an affair with the singer of “Ocean Eyes.”

When did Billie Eilish date her ex-boyfriend Q? 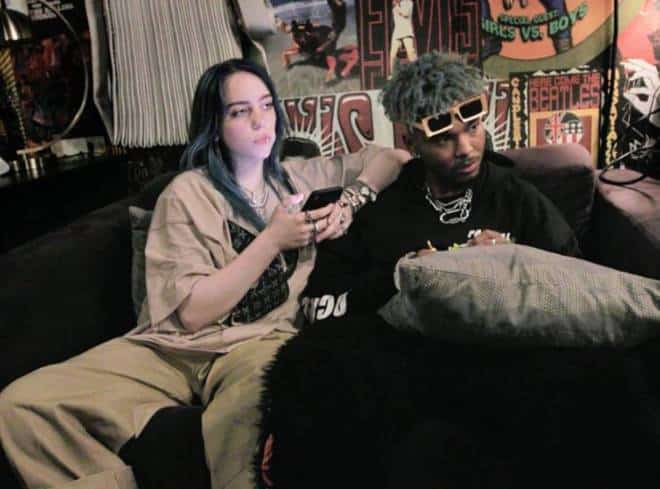 Her documentary claims that Billie and her rapper fiancé, also known as 7: AMP, parted ways after less than a year of dating.

They started dating around the end of 2018, however it is unknown how they initially met.

She even went on to be included on the album cover for the 24-year-old rapper’s album, “Bleaupro.”

She described her pain at their split by saying: “I just wasn’t happy. I don’t think it’s fair for him that I didn’t desire the same things as he did.

I believe you shouldn’t get overly enthused in a relationship about things that the other person couldn’t care less about. 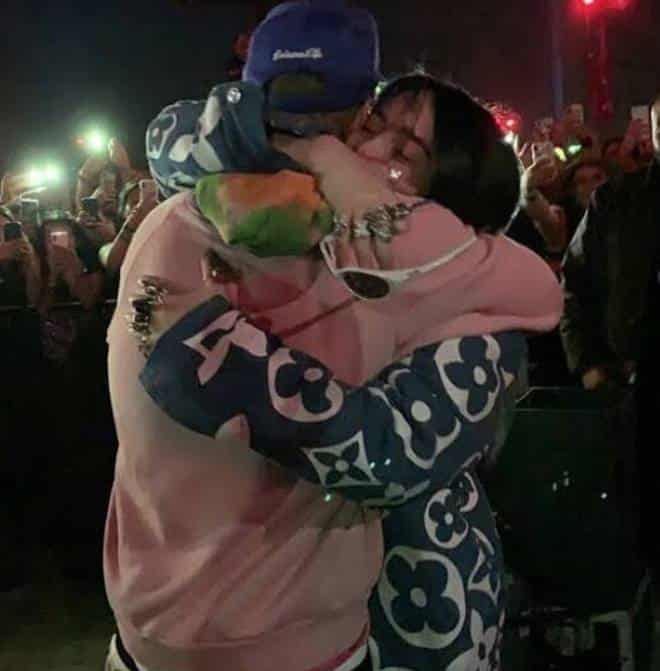 Due to their extremely tight connection, many people have previously wondered if Billie Eilish and Justin Bieber are romantically engaged.

While Justin, who is married to Hailey Baldwin, took the young singer under his wing during her musical endeavours, the two have never been more than close friends.

Billie has always praised the “Yummy” star, thanking him for being an inspiration to her, despite the fact that she was a Belieber herself when she was a younger adolescent.

Billie keeps her love life very low-key and is not known to have had any other relationships.