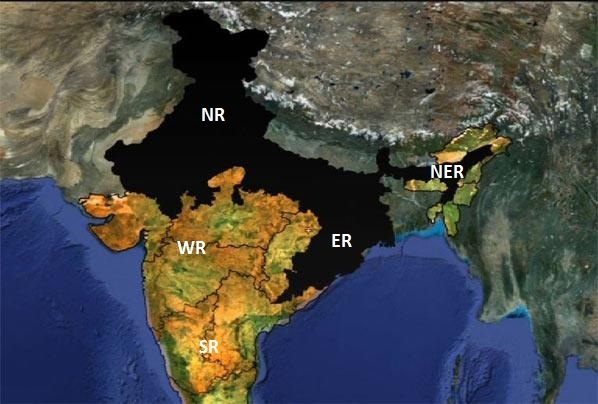 10 of the most bizarre Indian conspiracy theories.

Chances are high that the world’s most interesting place is inside a conspiracy theorist’s head. A space that’s bubbling over with strange theories and lines connecting facts which most of us would think are unrelated to each other. But unconventional as many of their views are, the fact is that you cannot help but think at times, “What if it’s true?” After all, by saying that many of the conspiracy theories are unproven, we still don’t have proof against them either. Here are 10 of the most bizarre Indian conspiracy theories.

1. The ‘undisclosed’ range of the Agni V Missile

Conspiracy theorists believe that India has a hidden trick up its sleeve with the Agni V- the fifth in the highly successful Agni series of missile, which was tested on April 19, 2012. Official records have it that the range of the missile is 5500 to 5800 km. However, many are of the opinion that given the Agni IV had a range of 4000 km while weighing 17000 kg, its successor (weighing 50000 kg) should have a range of 8000 km. The theory is that India kept the exact range a secret so that the nation can surprise enemies if push comes to shove. 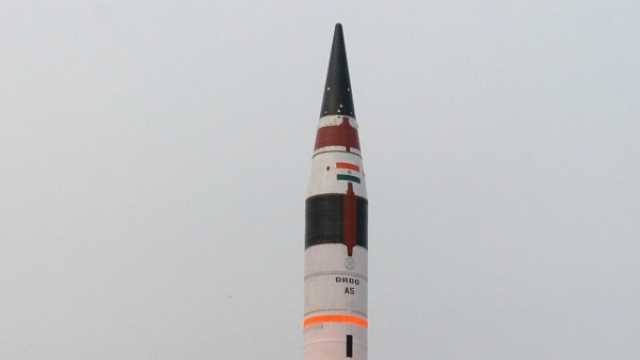 2. The killing of Homi Bhabha- by the CIA?

India’s nuclear program was made a reality thanks to the vision, and scientific genius of Homi Bhabha. Some believe that he was murdered by America’s CIA so that they could curb India’s nuclear progress. Bhabha was killed when the Air India flight he was flying in crashed in 1966. Exciting as the theory sounds, there hasn’t been any proof to back it till date. 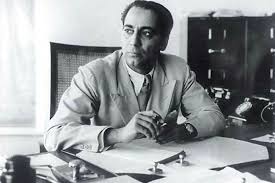 3. There’s an Indian UFO Base near the Indo-China Border

Turns out, it’s not just the Americans who have all the conspiracy theories linked to UFO. Though stories of alien visitations is not the staple of Bollywood, at least not yet, frequent reports of UFO sightings have been reported from Ladakh. Combine that aspect with the fact that no one is permitted to visit the Kongka La Pass and you have an efficient conspiracy theory that points to the heavens. 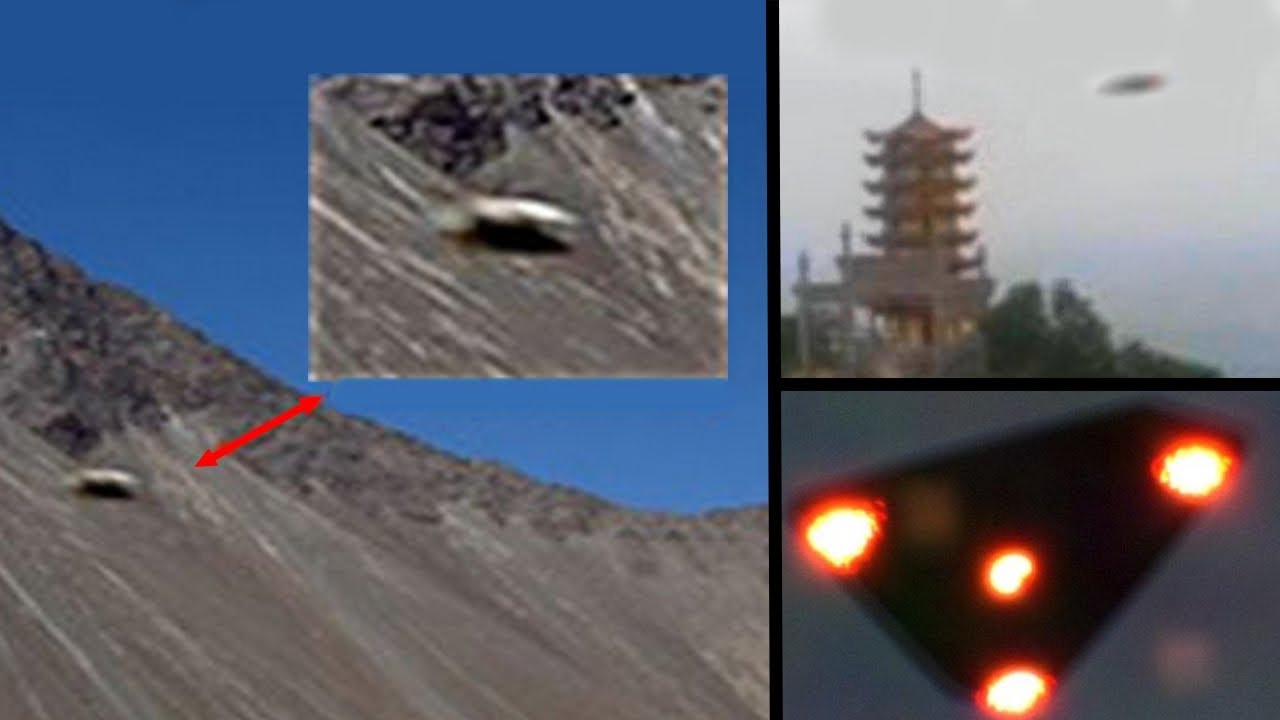 The Queen of England may be old but she certainly is powerful. Rather too powerful, according to some conspiracy theorists who believe that the Queen can visit any country-including India without a visa and dictate on how a Commonweallth nation should be run. The theory got serious traction in the sub-continent when Queen Elizabeth II flew down to India in 1997. Without a visa, of course. 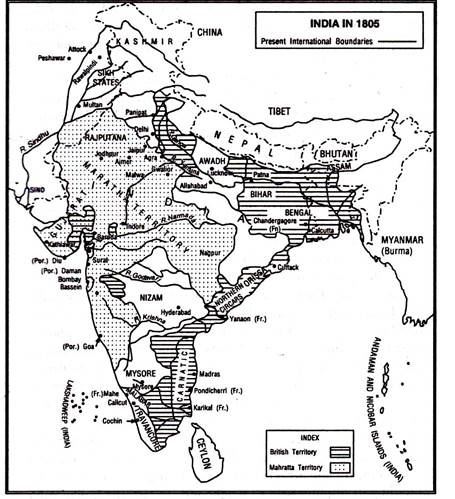 5. A nuclear war in ancient India

Jodhpur is a beautiful desert city in Rajasthan which attracts its fair share of tourists- both domestic and international. In 2010, the city was in the news for something other than its tourism potential. For in that year, radioactive ash as well as a hidden ancient city was discovered in Jodhpur. Many believe that the ash points to the fact that the city was the site of a nuclear warfare during pre-historic period. Though natural nuclear fission could have left behind the ash, the theory of a nuclear war earns credit owing to verses in the Mahabharata that places the location as the ground for erstwhile battles. 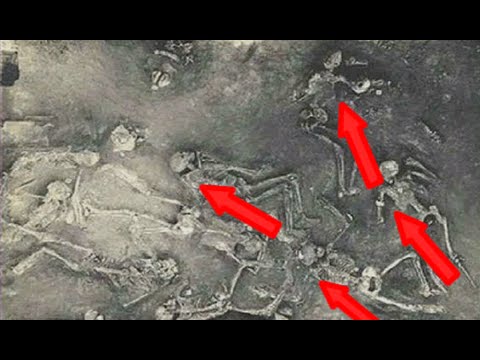 6. The Secret Society of the Nine- instituted by Emperor Asoka

A secret society comprising of nine guards who were appointed by the Emperor. The purpose?- to guard nine books. Not any books but ones without which human existence will be a tough challenge. The books have critical information on fields including sociology, communication, death, microbiology, and cosmology. If the books ever fall into the hands of people who are so unlike Gandhi that they could belong to another species, then it has the potential to bring on the apocalypse. 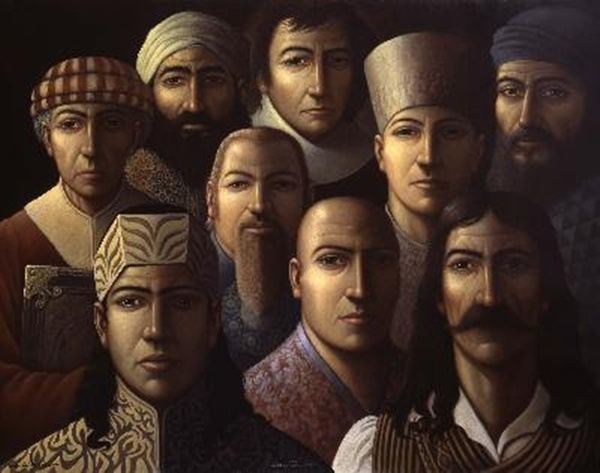 7. The Indian who designed an airplane before the Wright brothers

No records exist to prove that the plane which Shivkar Babuji Talpade designed could fly for reasonably long distances. But designs do exist which lend credibility to the idea that he was the word’s first person to have designed an aeroplane, a full 8 years before the Wright bothers amazed the world with their flying machine. Apparently, Talpade’s dream of flight crashed when the Maharaja of Baroda pulled out from funding the model plane, acting on the directions of the British government which didn’t exactly love the idea of the technology for flight being developed by an Indian citizen. 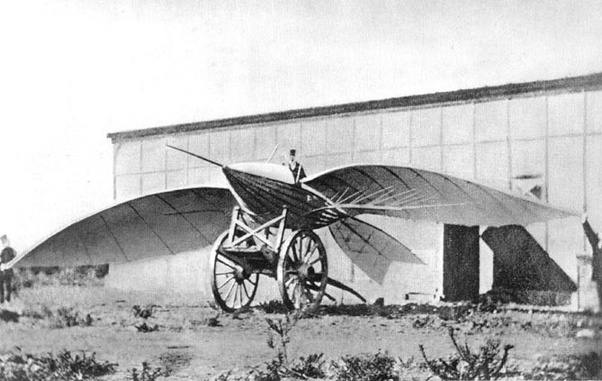 About 62 crore people found themselves literally in the dark when the Northern grid- the one which is the bearer of electricity for more than 60 percent of the country’s population malfunctioned. The blackout- the largest the world has ever seen lasted for three days and was attributed to the poor quality of infrastructure and maintenance of power grids. But conspiracy theorists declined to side with that view- they think that the power failure was a strategic move which the UPA government made for dispersing the ever-increasing crowd of the Jan Lokpal movement. 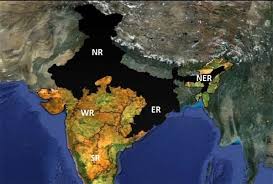 9. The execution of Bhagat Singh

There isn’t just one but multiple conspiracy theories doing the rounds regarding the hanging of Bhagat Singh. The execution happened one day prior to the planned date and many believe that Singh, along with two others were killed by the family of Officer John Saunders to avenge his death; at least, that’s one theory. For it was for the murder of the British Officer John Saunders that Bhagat Singh and his accomplices were apprehended. 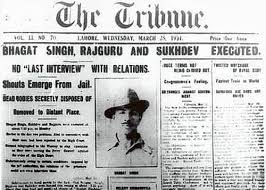 Purulia is a small district in West Bengal which found itself garnering some global attention in 1995 when arms packages were dropped from a Latvian aircraft in different places of the district. The package included Ak-47s in the hundreds as well as rounds of ammunitions in the millions. When the key accused, Kim Davy was apprehended, he claimed that the drop was the result of a conspiracy by the M15 and India’s RAW(Rapid Action Force) which aimed to topple the communist government in the state. But the documents which the CBI submitted later told a different story-that the arms and ammo were actually meant for the Bangladesh army for starting a coup.

From ancient mysteries to UFO sightings and a plane that dropped arms in a little-known village, the mind of the conspiracy theorist traverses through different bits of news- things that many wouldn’t give a second thought to. And though it’s a norm for the rest of the society to view conspiracy theorists as “abnormal” or “silly” it’s still a fact that when something does not pertain to logic, they are the ones who are among the first to question it. And that’s certainly something