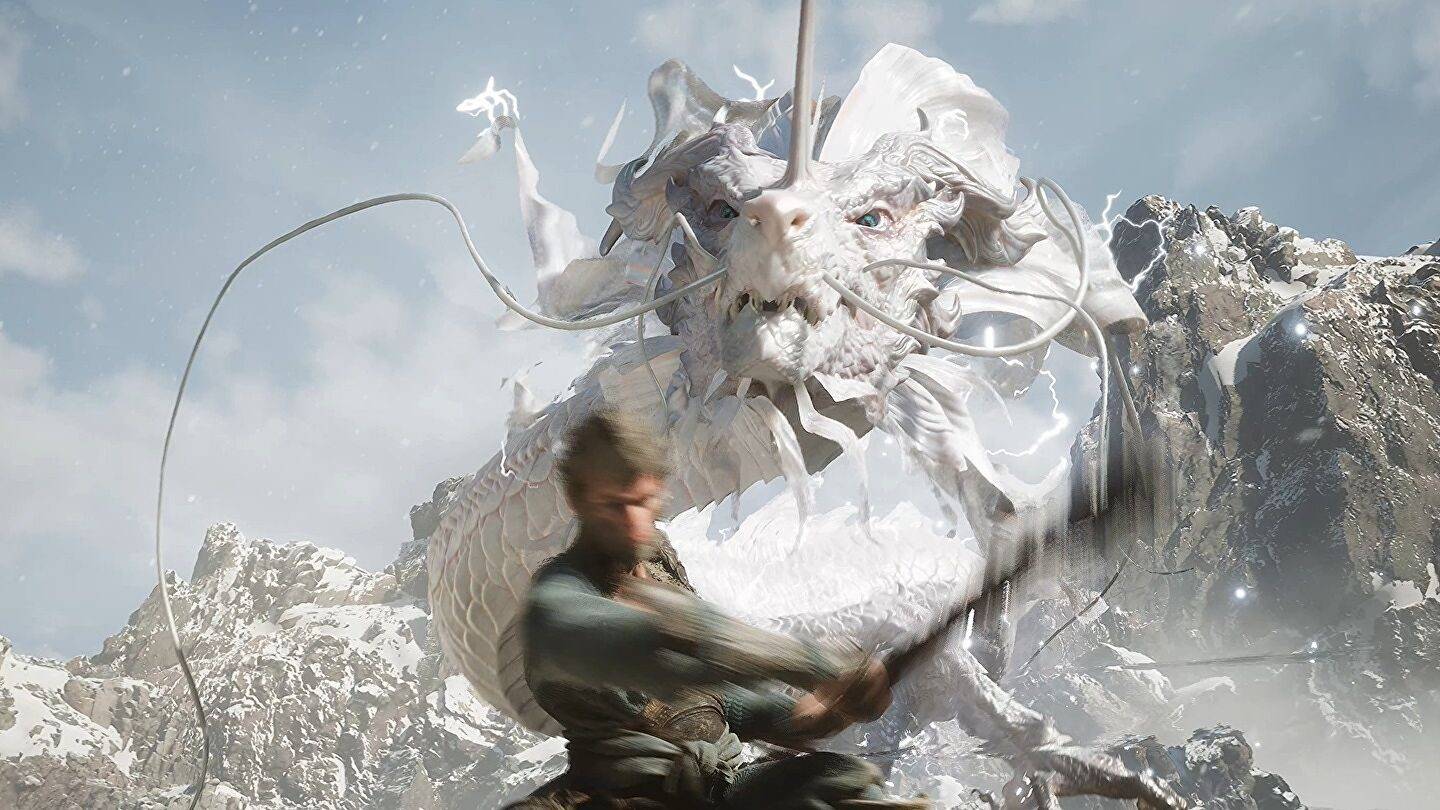 Developers released a 13-minute video of Black Myth: Wukong on YouTube in 2020, and it drew a massive response all across the world. The trailer earned 10 million views on Bilibili and 2 million views on YouTube within two days of its debut. The business presented a three-minute teaser in 2020, showing opponents, heroes, spells, regions, and bosses. There’s no doubt that the gameplay will be fascinating, but there’s a lot of misunderstanding about the release date. As a result, we’ll be discussing the Black Myth: Wukong release date in this article.

Wukong’s Black Myth is based on the Chinese book Journey to the West. Science Game, a Chinese indie developer, is working on the game. This action role-playing game is keenly anticipated by players (it is a type of video game that combines both the action game and role-playing game, also denoted as RPG or ARPG). Let’s talk about Black Myth: Wukong’s release date without wasting any more time. 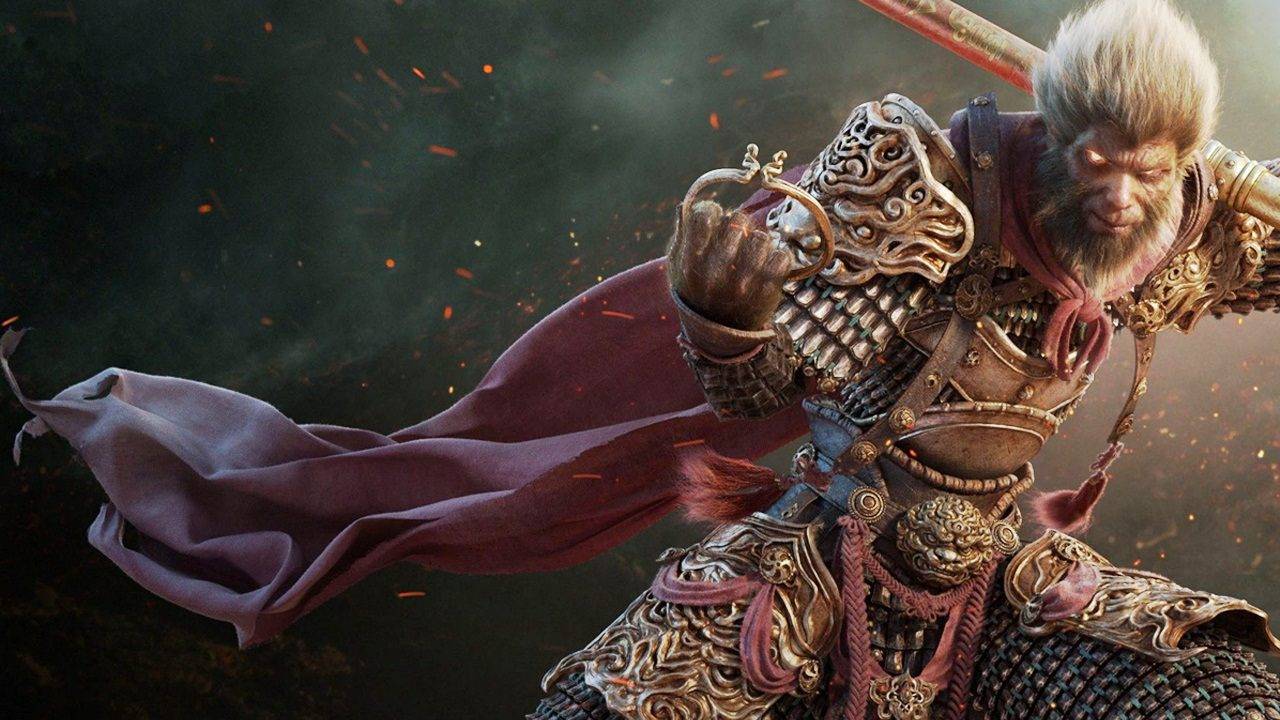 The business has officially announced the release date (really, the release year) of Black Myth: Wukong, following a flurry of rumours. In the year 2023, this video game will be released. The developer, on the other hand, has yet to reveal the exact date. As a result, players will have to wait a bit longer for the game’s official release.

We also learned from the game’s official website that the makers plan to release it once they are completely pleased with the gameplay and environment it would deliver.

The game will be available on all major consoles as well as personal PCs. Other than that, Black Myth is a one-time purchase game with downloadable DLC.

What We Learn From The Trailer So Far

We’ve been waiting for this game since 2020, but it’s now 2022, and we have no idea what the game’s story or characters are. However, if we examine carefully, we may be able to find something from the trailer. The teaser hints that the film has gone through a period of perfectionism. Let’s take a look at this in more depth.

When it comes to graphics, environment, and gameplay, the game is simply amazing. We knew right away after seeing the trailer that we were going to get something unique in this game. Wukong, our favourite son, is the protagonist of this RPG single-player game. He is the King of the ape monkeys. We noticed a man in the trailer. He was telling three different kinds of Wukong-related stories. 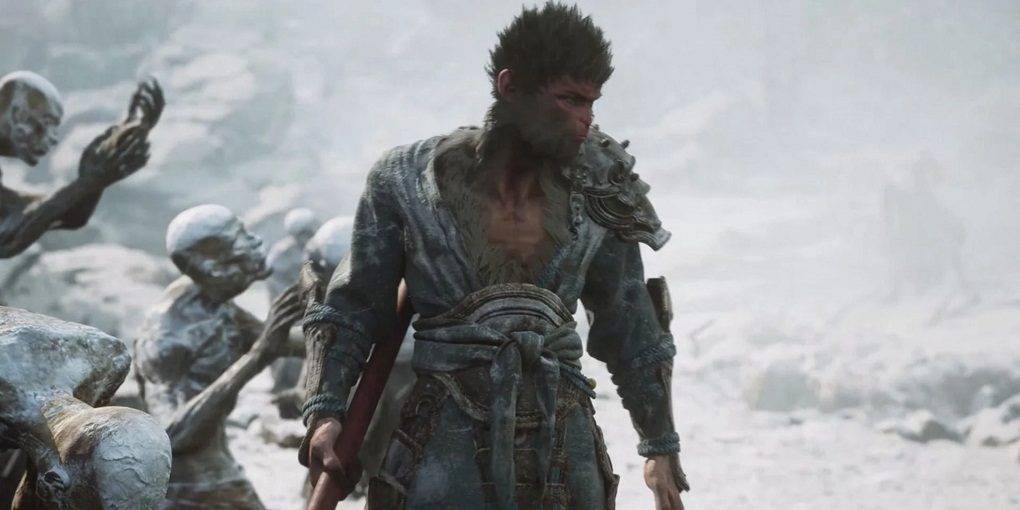 We learned in the first version of the story that Wukong assisted Tang Sang in obtaining the ancient Buddhist Sutras. After that, he assumed the title of Victorious Fighting Buddha and began living in Buddhahood.

Wukung was never granted Buddhahood, according to the second version of the story. This indicates that he was never the Victorius Fighting Buddha and perished on his way to the west.

The third option was told by the same voice in the final variation of the story. He claims that Journey to the West does not exist, and that the Monkey King is a made-up character.

Finally, the same person who had been telling all of this announced that he would now tell a story that was unlike any of the others. But what we saw was that the individual telling us all of this looked a lot like Wukong. His demeanour and sitting posture suggested he could be the Monkey King Wukong, delivering his own tale.

According to the source, the narrative began with a golden cicada. This cicada whisked us away to the jungle, where we encountered a wolf-like beast. After absorbing all of the spiritual energy surrounding him, this monster may transform his daemon into a half-human, half-wolf hybrid.

We discovered that the cicada was none other than Wukong himself after trekking a short distance through the forest. He defeated one of his foes there. After a time, we came across a wolf trainer, who he also defeated. Finally, we learned that Wukong’s foes were Bear Beast and Wolf Beast.