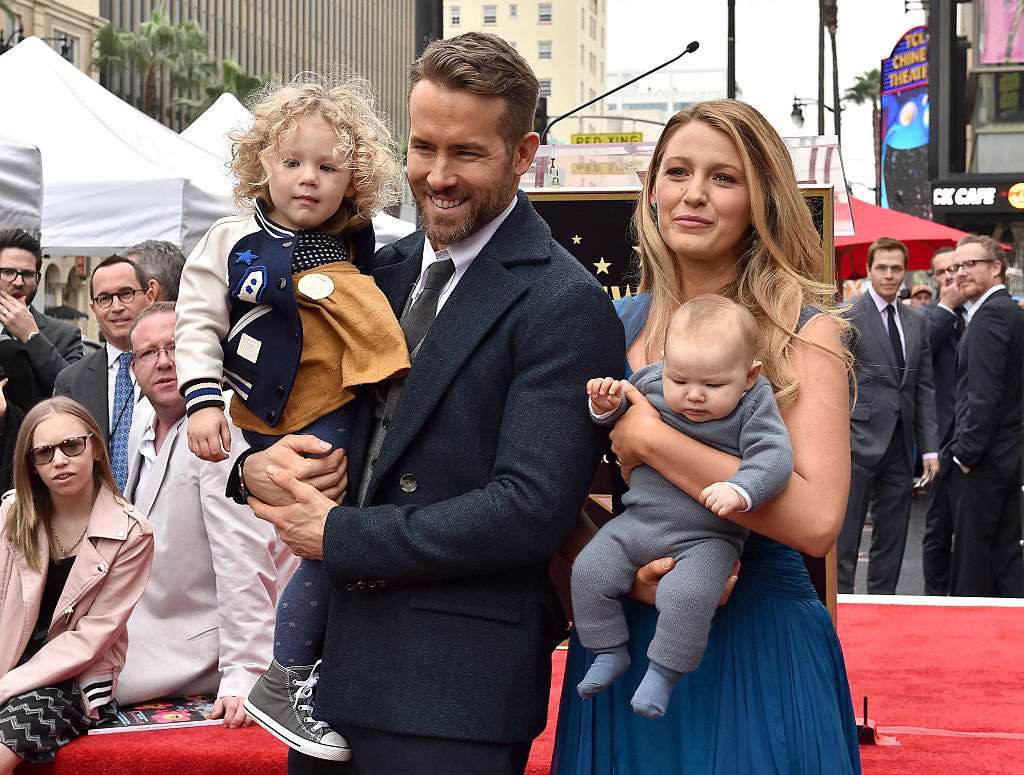 Congratulations are in order as Blake Lively and Ryan Reynolds, a cherished Hollywood couple, are expecting their fourth child together! With her husband Ryan Reynolds, the actress has three children: Betty, 2, James, 7, and Inez, 5. The couple is well-known for their adorable yet mushy social media banter, which gives followers serious goals.

The “Gossip Girl” star herself surprised fans by revealing her pregnancy during the 10th Annual Forbes Power Women’s Summit, and she later verified the good news. The expectant mother was radiant and had a gorgeous baby bump.

After some time of dating, Blake Lively and her “Green Lantern” co-star got married in September 2012. Two years later, the couple began expanding their family, and two more happy additions followed in the form of Inez and Betty, who were born in 2016 and 2019, respectively.

Reynolds made a sweet disclosure earlier in October 2021 when he said he would soon take a break from performing to concentrate on life with their children. The actor added that because of his extensive performing experience, he didn’t want to miss this time with his children. 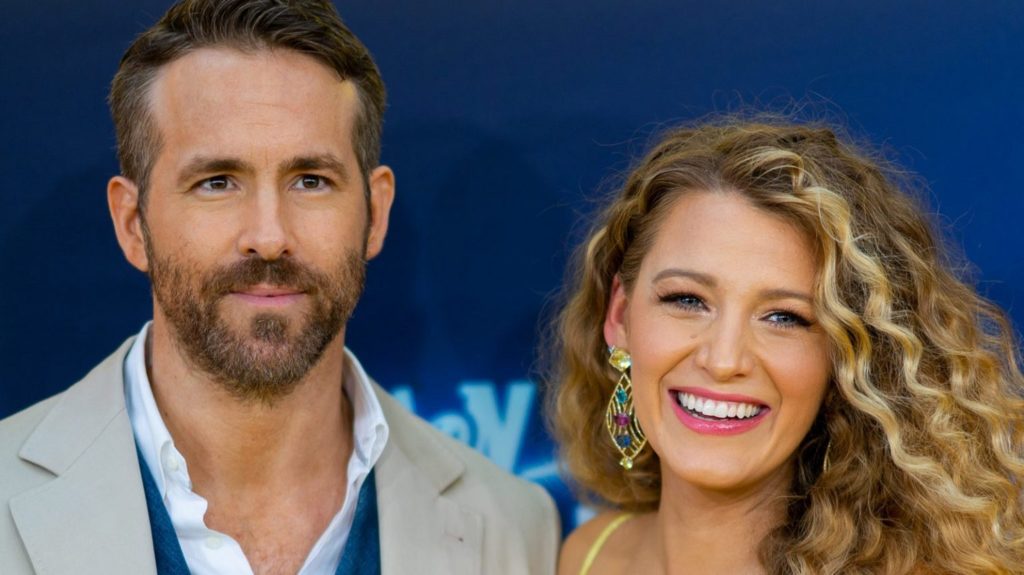 In an early interview from December 2021, the Deadpool star discussed his life and fatherhood, expressing his desire for his children to have a fairly regular schedule because he believes it is crucial to their growth. The actor went on to say that he loves being a present father and that he loves dropping the kids off at school and picking them up in the morning. The couple is now ready to welcome their fourth child!