The festival season of next summer is quickly approaching, so now is the ideal time to start planning what you will do then. Tickets for Boardmasters, Cornwall’s favourite live music event, will be made available soon.

Renowned British and international performers will play at Fistral Beach in Newquay over the course of a long weekend in August. This event offers sea, surf, sun, and sun, but live music is the main attraction. Although the full lineup has not yet been revealed, the first few performers and headliners will undoubtedly draw sizable crowds to the event. 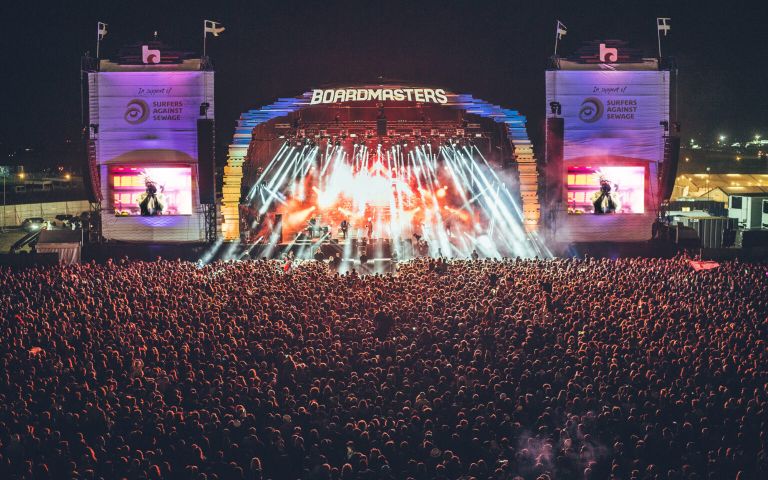 Are There Any Surprises In Store For Boardmasters 2023 Line-up?

Boardmasters 2023 offers numerous day ticket, weekend ticket, and camping ticket options. It lasts from August 9 through August 13. Liam Gallagher and Florence + The Machine have been named by The Boardmasters as this year’s festival’s headliners, and many more performances are anticipated to join them in the near future.

Ben Nicky, Dimension, Kanine, Kings of the Rollers, INJA, Paul Woolford B2B Danny Howard, TSHA, Belters only, and Charlie Tee, to mention a few, will all be on hand to ensure that the vibes are kept high at all times throughout the weekend in addition to the fantastic music and scenic sights. According to the banner, at least “hundreds” more artists are anticipated to be confirmed soon.

Boardmasters 2023 Ticket Availability And How To Obtain Them

Boardmasters 2023 first wave tickets will go on sale on Friday, November 25, at 10 a.m. Until all tickets have been sold, tickets will remain on sale.

Subscribers will have the option to benefit from the presale one day early on Thursday, November 24 at 10 am. However, if you want to attend this event, you must be prepared as soon as reservations open because the presale for the upcoming Boardmasters event attracted more than 70,000 sign-ups. 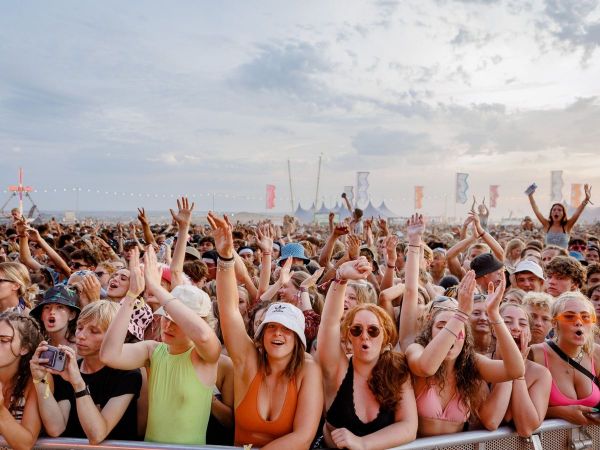 The cost of admission to the festival is £199 plus camping between Wednesday and Monday, with VIP camping starting at £279. The more tiers there are on a ticket, the more expensive it is. The plot also follows suit.

Music lovers who don’t want to camp out but still want to attend the Watergate Bay Festival will need to spend £185 for their ticket. To go to Trebelsue Farm and access the festival, you don’t also get to reserve a parking space or a coach.

1981 Was The First Year That Boardmasters Was Held

The Boardmasters festival, which debuted in 1981, combines a lot of live music with several skating, BMX, and surfing activities held all across Newquay.

Both Fistral Beach, where the renowned Boardmasters surfing competition will take place, and Watergate Bay, where numerous live music stages will be blasting out tunes to those with tickets and those who will be camping over the festival’s five days, will serve as the festival’s focal points this year. 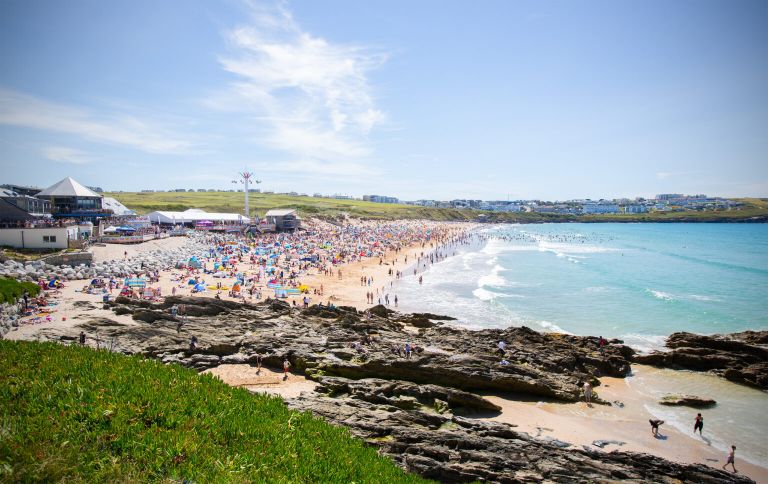 Kings of Leon, Disclosure, Bastille, Idles, George Ezra, Tom Grennan, and Shy FX were just a few of the well-known DJs and bands who headlined the weekend in 2022. Along with Beach Sessions, Fistral offered distinctive beach bars, barbecues, and live music, all of which contributed to the lively environment.

There were silent discos at night in addition to the food zones and wellness areas, surf lessons during the day, and various competitions. In addition to the live performances, Newquay’s town centre was constantly busy with after-concert parties at all the local clubs.

The anticipation for the event will grow as more details about the ten-stage festival are revealed over the coming months. Tell us in the comments how excited you are by leaving a comment.