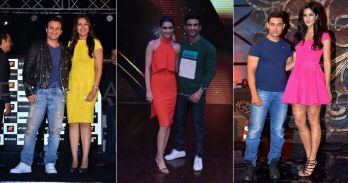 11 Popular Bollywood Actresses And Their Height

Our Bollywood actresses have entrancing beauty and a fantastic physique. Many of them are also blessed with incredible height. Let’s take a look at our favorite actresses’ heights: 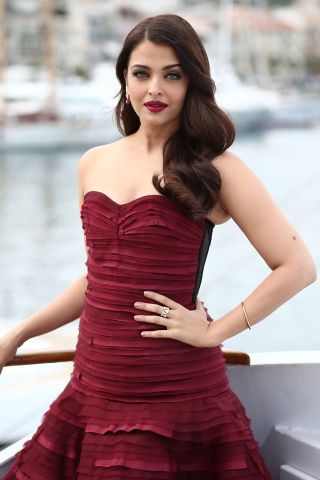 Former Miss World Aishwarya Rai Bachchan stands 5 feet and 7 inches tall. She is one of the world’s most gorgeous women. Pink Panther, Provoked, and other hits were among her many. 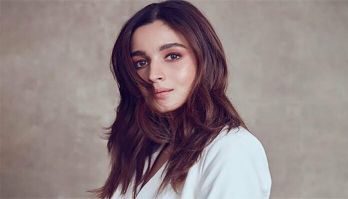 Alia Bhatt, Mahesh Bhatt’s daughter, is 5 feet 3 inches tall. She may be the smallest, but she certainly has the most hits. Gully Boy earned her a National Film Award. Raazi and Udta Punjab were also lauded.

Anushka Sharma is a 5’9″ actress who also works as a producer. She made her acting debut in Shah Rukh Khan’s Rab Ne Bana Di Jodi.

Deepika Padukone is the daughter of former badminton player Prakash Padukone and stands 5 feet 9 inches tall. She is without a doubt one of the industry’s tallest actresses. 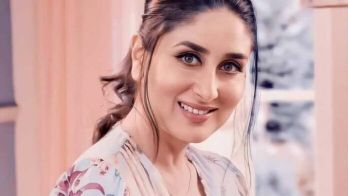 Kareena Kapoor Khan, the actress’s wife, stands at about 5 feet and 5 inches tall. She made her acting debut in Refugee opposite Abhishek Bachchan and has since gone on to star in films such as 3 Idiots, Udta Punjab, and Jab We Met. 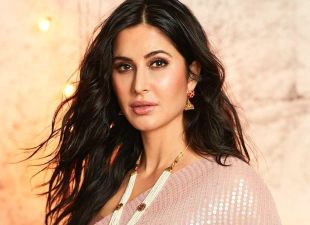 Katrina Kaif is a flawless dancer who stands 5 feet and 8.5 inches tall. She’s only a half-inch shorter than the other tall actors. She is often in the news due to her friendship with Bollywood superstar Salman Khan.

The Heropanti actress Kriti Sanon stands 5 feet and 9 inches tall. She is a well-known actress who has appeared in films such as Housefull 4, Luka Chuppi, Bareilly Ki Barfi, and others. 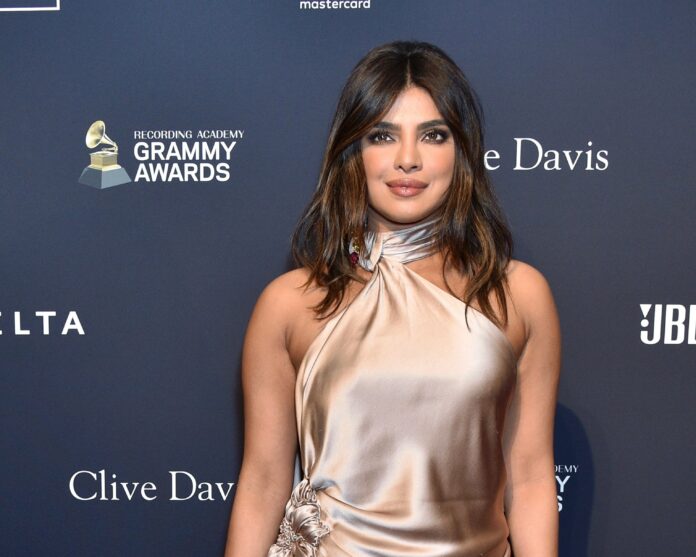 Priyanka Chopra stands at a height of 5 feet and 7.5 inches. She is currently married to Nick Jonas and is happy. Apart from several Hollywood ventures, she had delivered us numerous successful Bollywood flicks.

Shraddha Kapoor stands 5 feet and 4 inches tall, the daughter of Shakti Kapoor and Shivangi Kolhapure. Though she isn’t particularly tall, the actress has a killer figure. 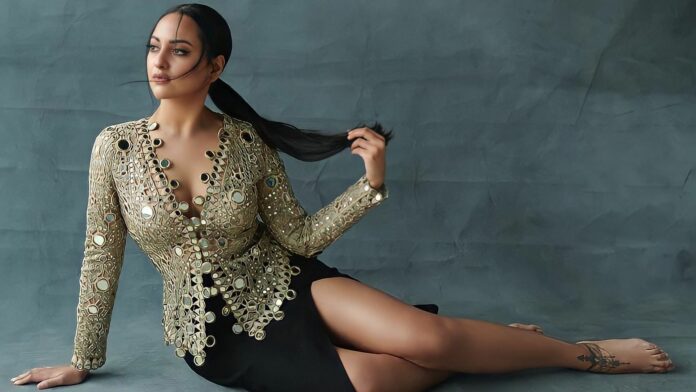 Sonakshi Sinha is 5 feet and 7 inches tall, the daughter of legendary actor Shatrughan Sinha. She made her acting debut in Dabanng, starring Salman Khan.

Sonam Kapoor is the daughter of actor Anil Kapoor and stands 5 feet and 9 inches tall. She made her acting debut in the film Saawariya, starring Ranbir Kapoor.