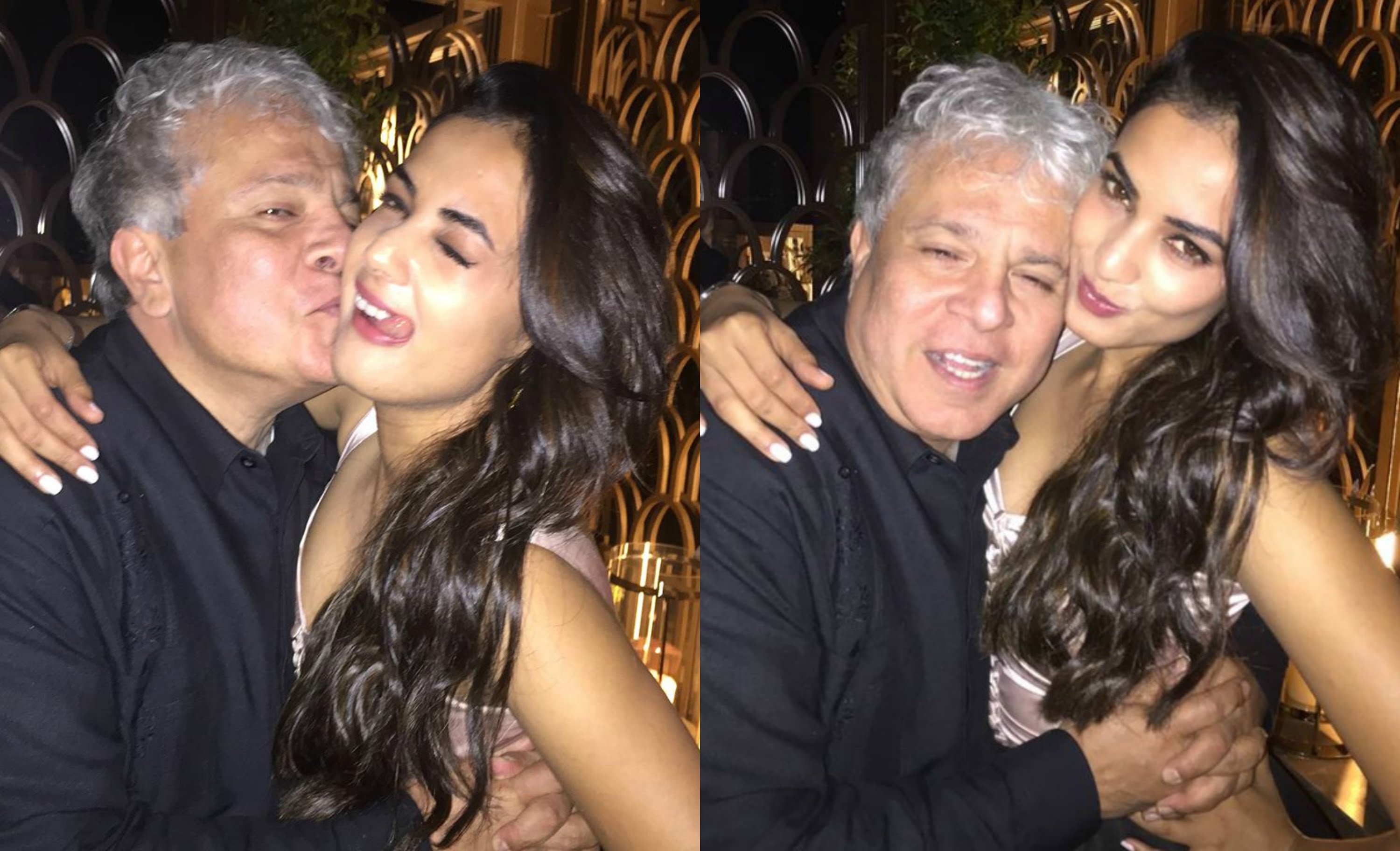 We hear a lot of stories of average girls marrying men for the sake of money. However, there have been instances where actresses have chosen money over love. It’s debatable whether money or love brought these couples together, but as we’ve seen over the years, it’s money in the majority of cases. The following article is not simply a personal perspective; most Bollywood lovers have thought about it. The truth is, it is a little harsh to call a successful woman ‘a gold digger’ just because she married someone who has a lot of money. But we live in a society where we ask ourselves ‘what’s the catch’ on every turn, and hence the belief that these actresses got married for money and not love : 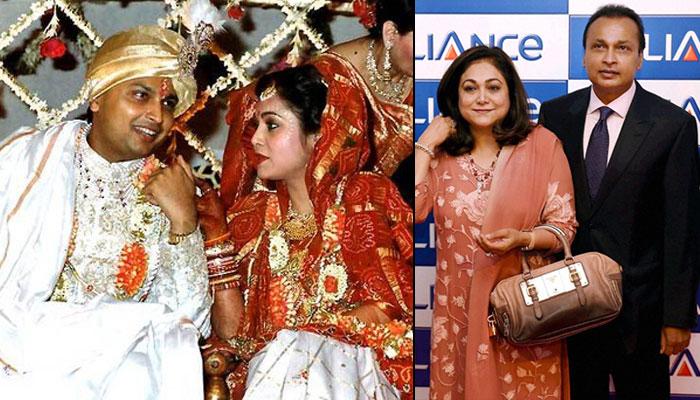 Tina married one of the famous personality and then one of the richest man in India Anil Ambani. There is no doubt that she chose money over love. 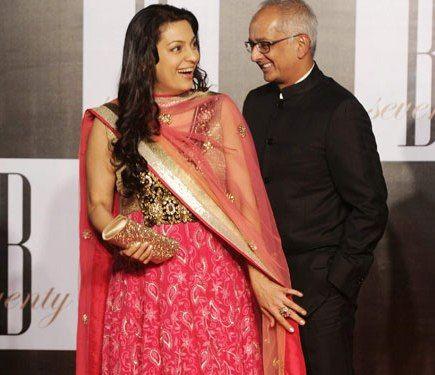 Juhi Chawla married to super rich Jay Mehta in 1995. Jay Mehta also had a wife earlier who died in a plane crash 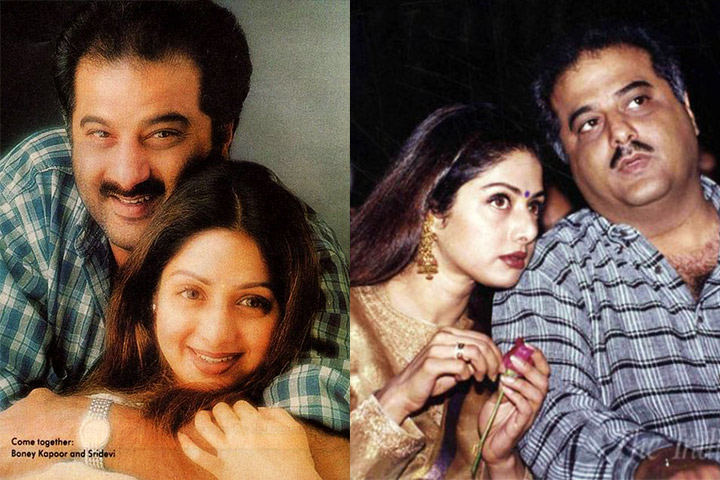 Sridevi married a rich man named Boney Kapoor. We know that the couple is mis-matched but they spend 25 lacs per month on themselves. So she too chose money. 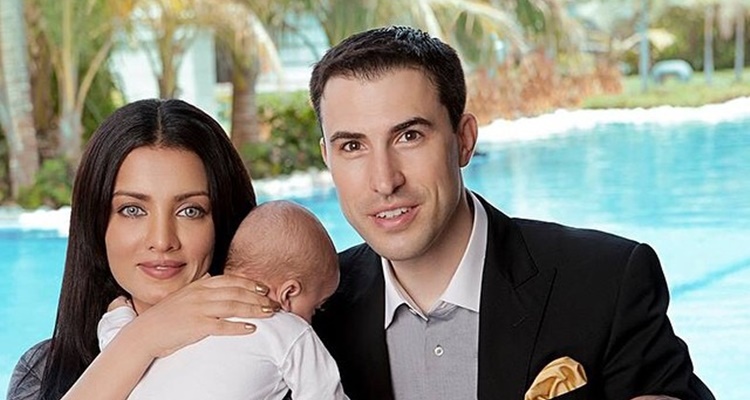 Celina is married to Peter Haag who lives in Dubai. They are good soulmates but still she chose money over love
Amrita Arora and Shakeel Ladak. 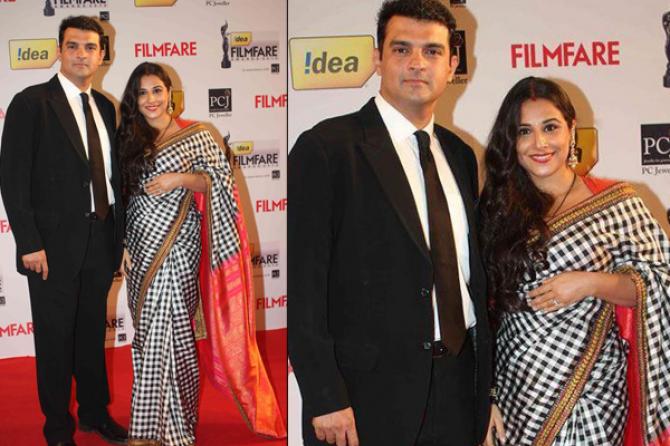 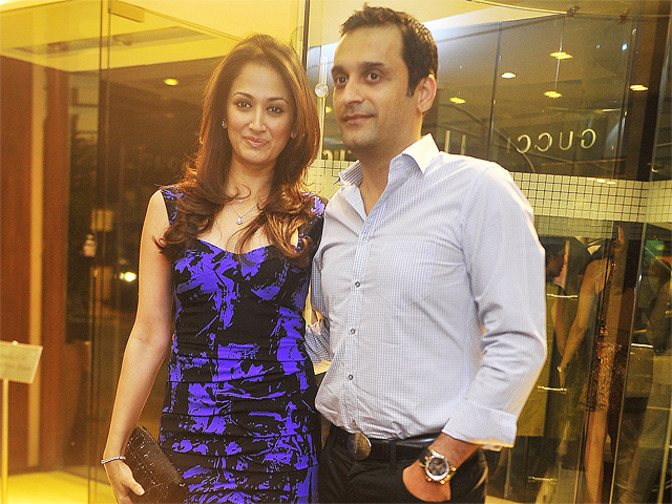 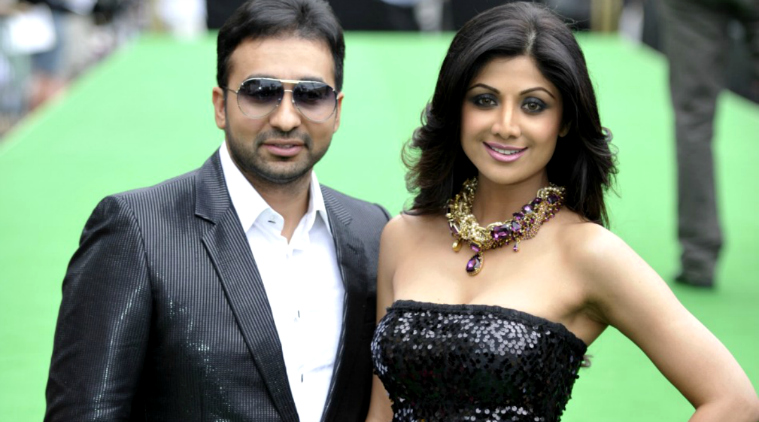 Shipla Shetty married British Businessman Raj Kundra in 2009. They own an IPL team and He is a rich man. 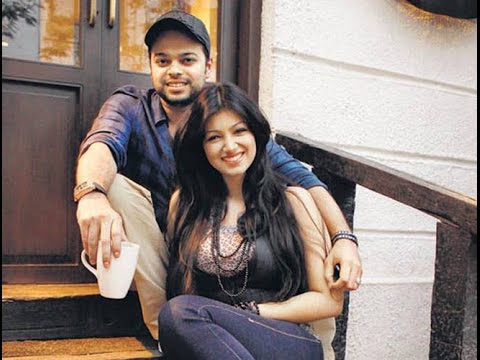 Ayesha Takia married Farhan Azmi, who is a candidate of the SP In Lok Sabha. 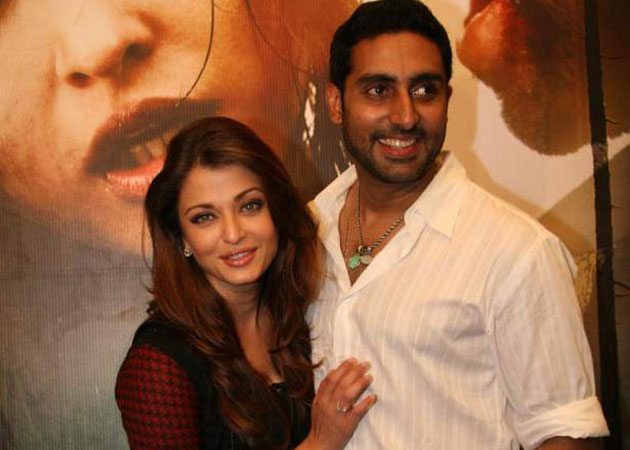 The famous couple Abhishek Bachchan and Aishwarya Rai Bachchan are known for their marriage more than there acting. Aishwarya Rai married him as she saw him as a growing actor and also he is son of Great Amitabh Bachchan.