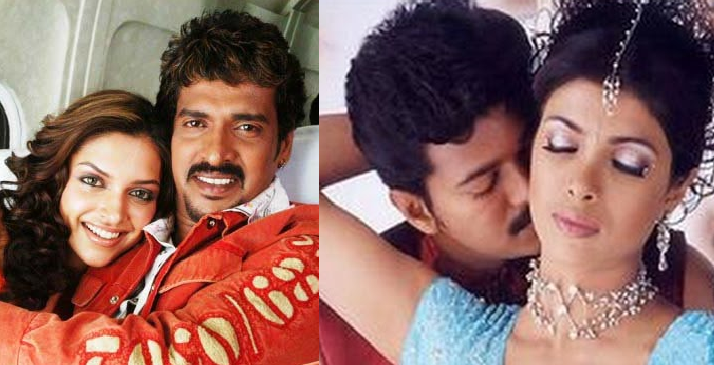 We have seen these actress hit the 100 crore mark or make a heavy impact on the Bollywood screen, but little did we know that they have made an impression elsewhere. Most of these actresses have done heavier roles in many South Indian films or made a better debut in other languages compared to the Hindi ones and have been loved a lot by the audience. Check out the list of Bollywood actresses who acted in South Indian movies: 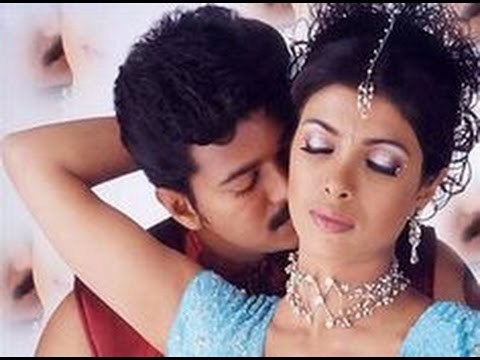 This leading lady of every place be it Bollywood movies, Hollywood sitcoms or singing, made her acting debut with the Tamil film Thamizhan in 2002. Interestingly she also made a debut in singing for the same movie in Tamil. Well, she definitely is the multi-talented star. 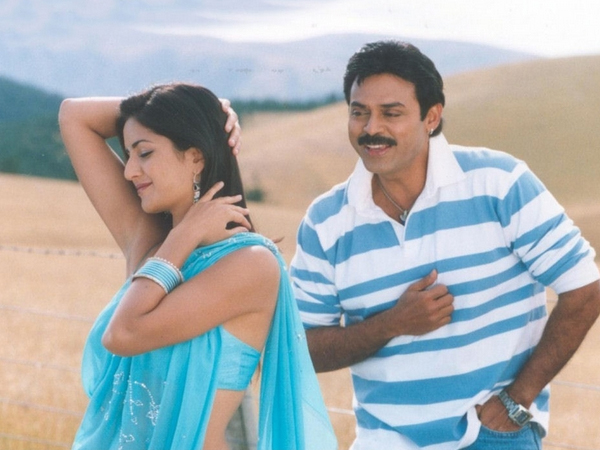 The most sought after actress who made brands and movies fall in love with her didn’t have a great debut in Hindi. But her debut in Telugu as a royal princess in the movie Malliswari opposite Venkatesh charmed the audience with her innocent smile and quirky emotions. 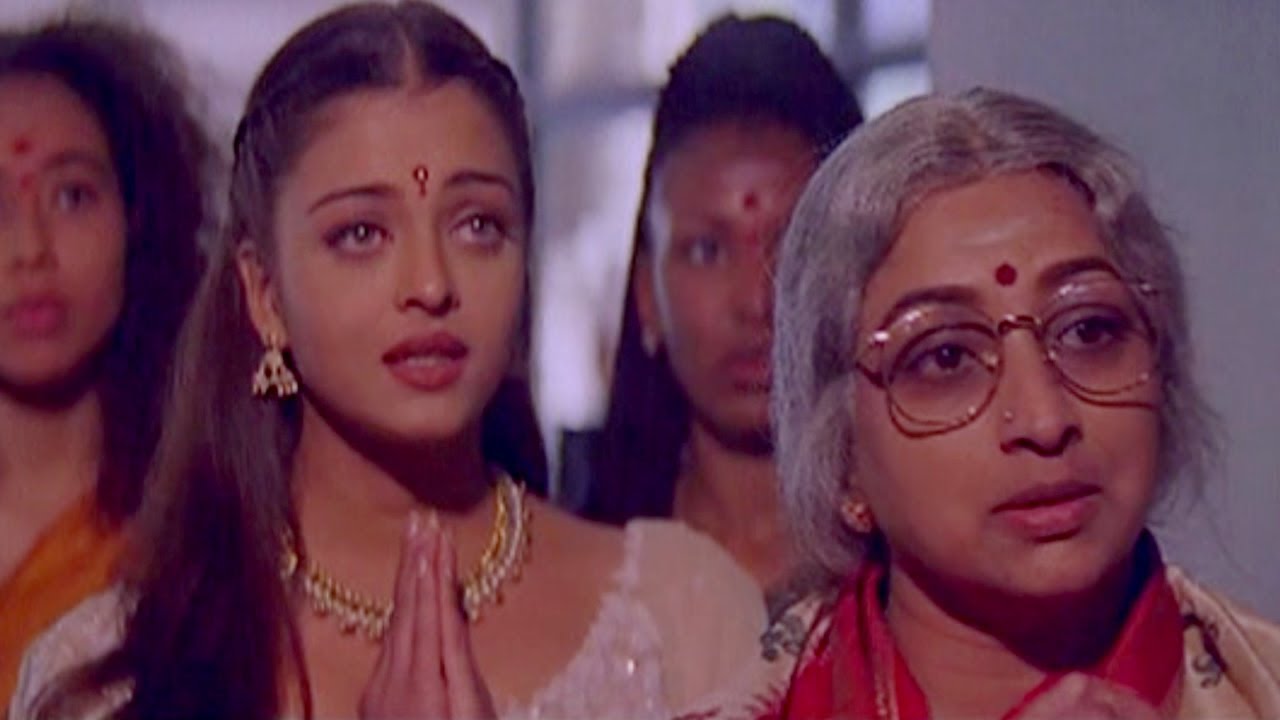 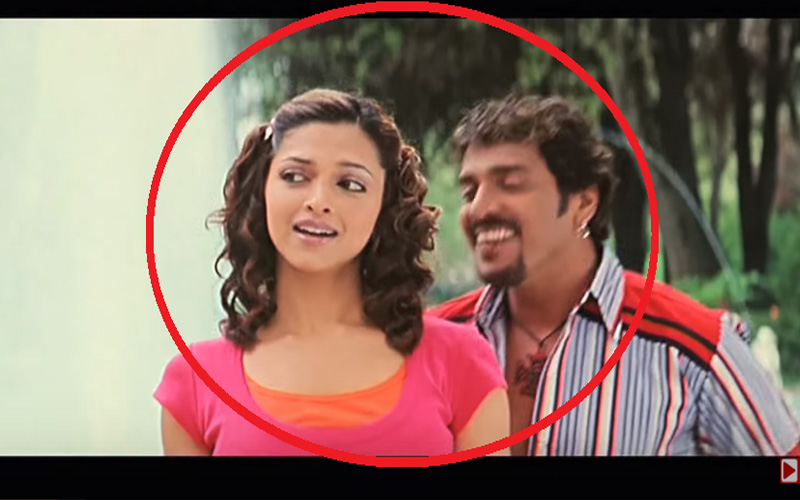 She may have been born outside India, but she hasn’t forgotten her roots when she decided to start acting. She made her debut in acting with a Kannada film Aishwarya in the year 2006. Her next big act down south was for the animated movie Kochadaiiyaan opposite Rajnikanth. 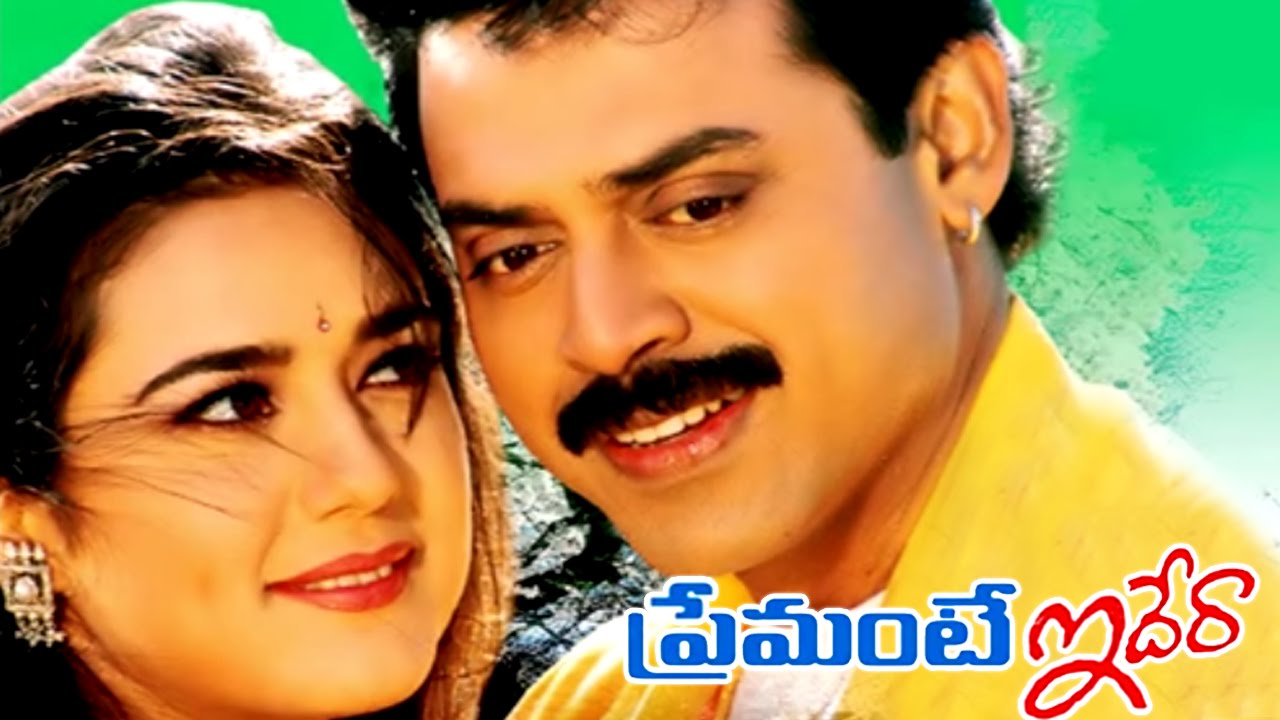 This pretty lady who has been known for her ‘girl-next-door-roles’ in most of the Bollywood movies, did her fair share down south as well. She starred opposite Venkatesh in the movie Premante Idera and opposite Mahesh Babu in the movie Raja Kumarudu. Her lovely dimples swayed the audience.

She may not have that many movies after her being crowned as the Miss Universe, but she made sure she entered every movie industry equally. She starred in the 1997 Tamil movie Ratchagan opposite Nagarjuna. After this she made a special appearance in a song for the Tamil movie Mudhalvan. 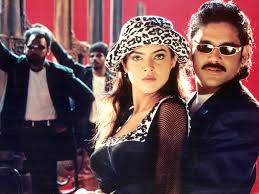 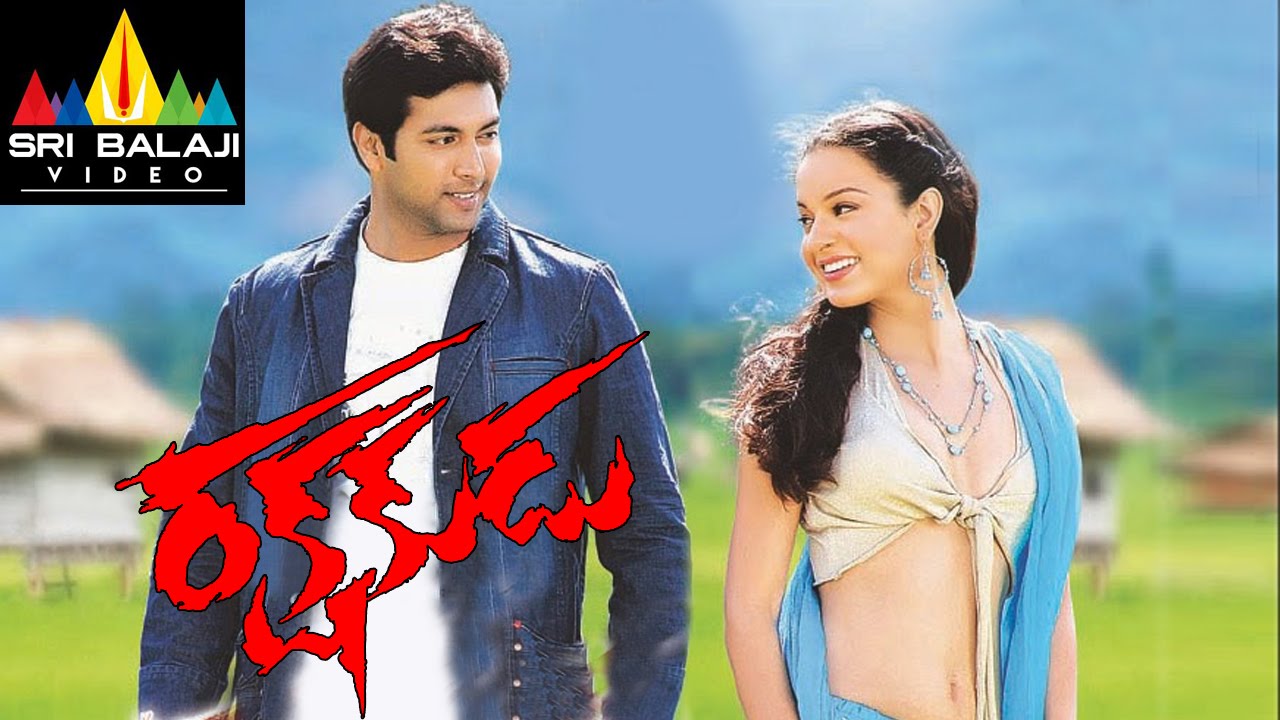 With her doing some major kick-ass roles and movies in Bollywood these days, we owe it to her for a giving a try in southern cinema as well. She starred opposite Jayam Ravi in the tamil movie Dhaam Dhoom and opposite Prabhas in the Telugu movie Ek Niranjan. Catch her in a different role now! 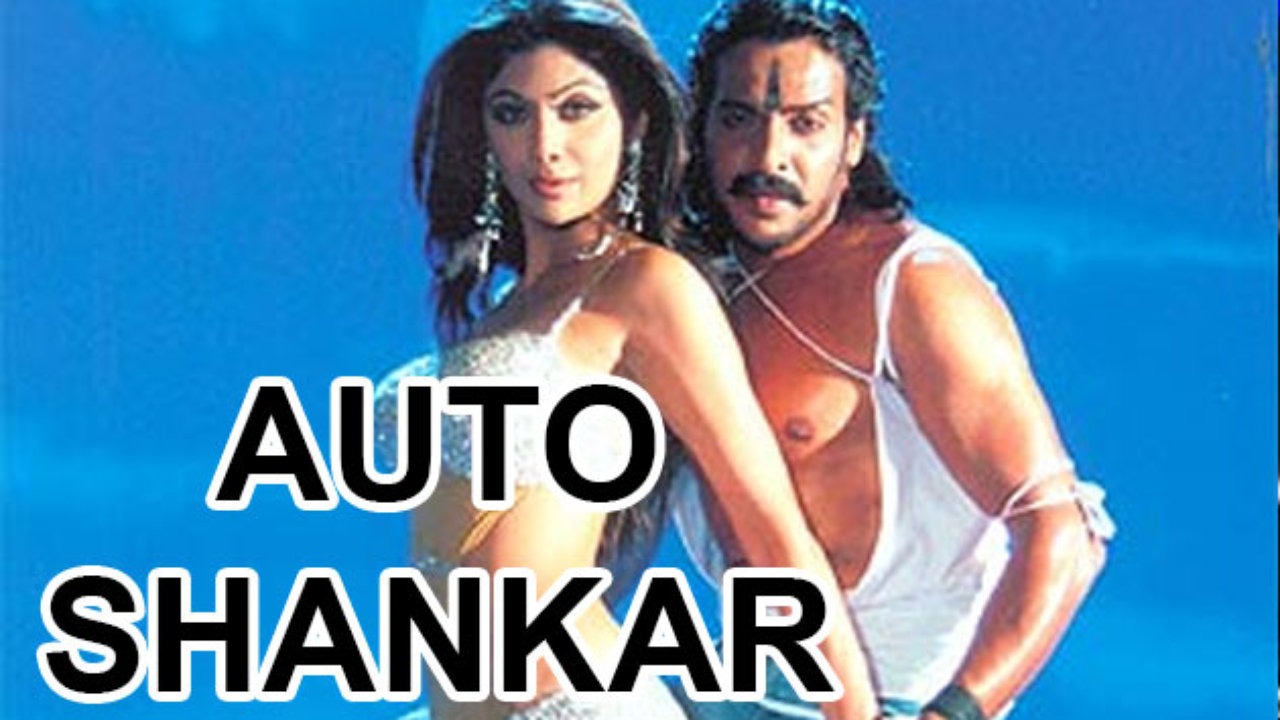 The pretty desi actress of Bollywood is not unknown to the south industry either. Born as a Kannadiga, this talented actor made her way into Bollywood way early to be even remembered for her other roles. But a quick recap, she did star in Telugu, Tamil and Kannada movies both in a lead and cameo role. 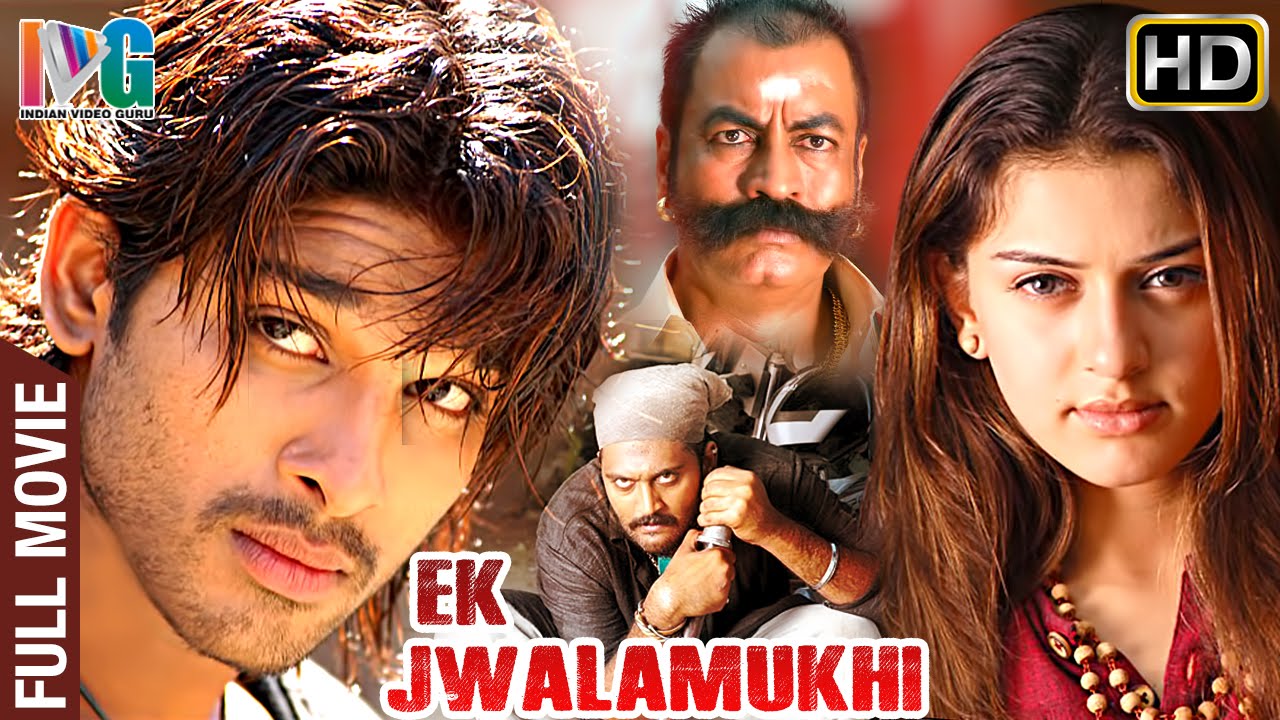 The child actor in most of the Saas Bahu serials and kids movies in Bollywood has kickstarted her acting in a lead role as well. She may not be that popular in Bollywood right now, but has made a great impact in Telugu and Tamil cinema and has a long list of movies to her name such as Kantri, Desamuduru, Maska, etc. 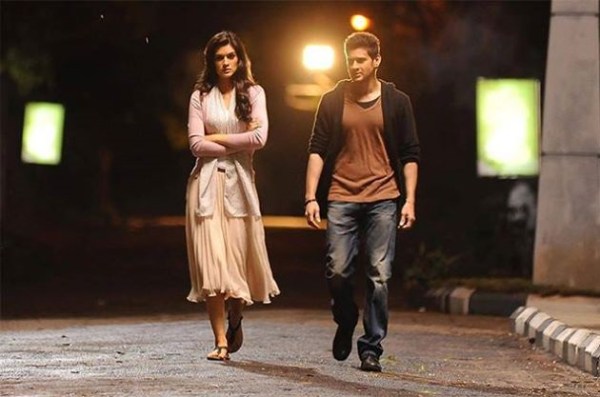 The upcoming actress in Bollywood who made her debut with the movie Heropanti opposite Tiger Shroff has ensured she stepped into the south market as well. She has starred in the Telugu movie Nenokkadine opposite Mahesh Babu and is currently waiting for her second Telugu movie releasing this year,Dochay.

Another popular choice owing to her dance moves and her acting is Sonakshi Sinha. She may not have set a proper foot in the south industry but seems to be considering it after her first act in the movie Lingaa opposite the one and only superstar Rajnikanth. 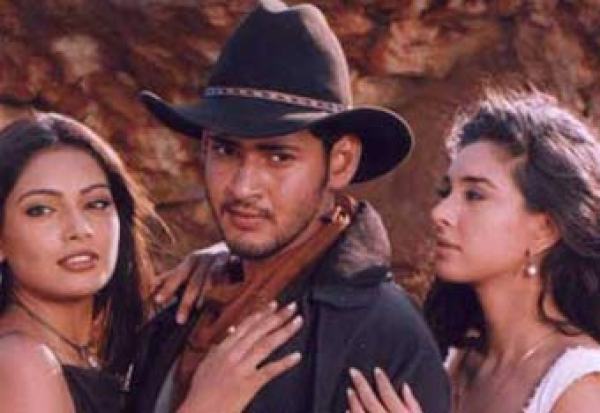 The fitness model and actress of Bollywood Bipasha Basu is known to have done a lot of scary or seductive movies in the tinsel town. With the south as well, she has tried her luck when she starred in the Telugu movie Takkari Donga opposite Mahesh Babu and in the Tamil movie Sachein starring Vijay and Genelia.

How many of these movies have you seen?

These Beautiful Partners Of Talented Choreographers Would Make Swoon