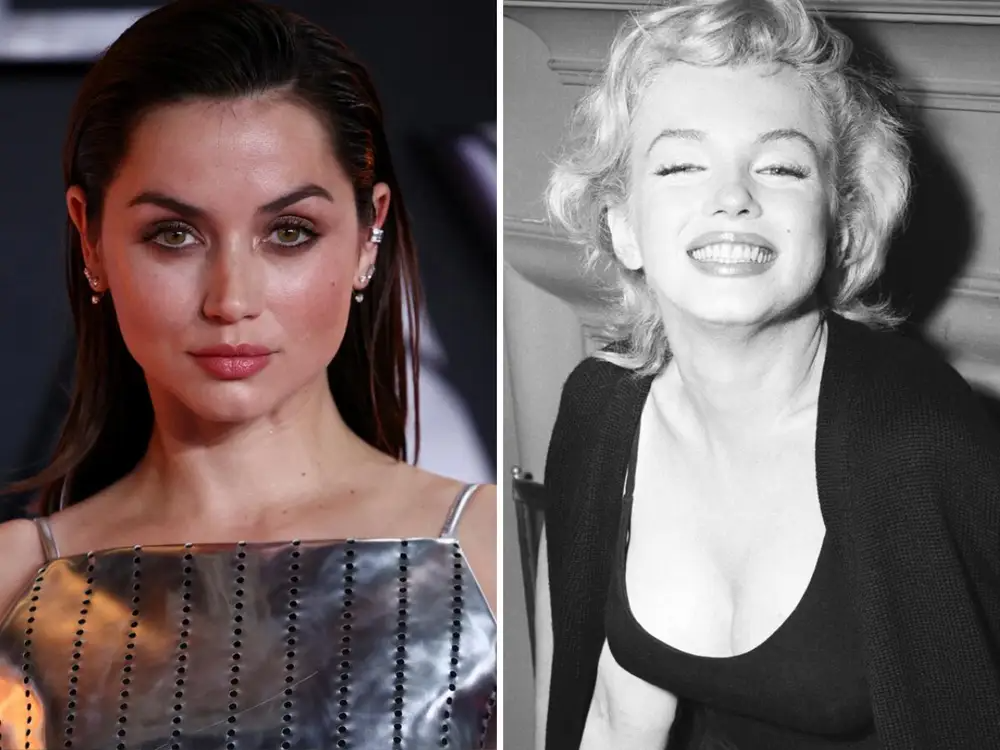 Why Ana De Armas Believed That Marilyn Monroe Haunt The Cast Of ‘Blonde’!

Do you think ghosts exist? If not, you would undoubtedly want to believe in the ghost of Marilyn Monroe. The cast of “Blonde” may have been plagued by the well-known “sex symbol” of the l ate 50s and early 60s; if not, then at least Ana De Armas, who plays Monroe, thinks so! The Cuban-Spanish actress describes Monroe’s presence when “Blonde” was being filmed, including hurling things against the wall and losing her cool. 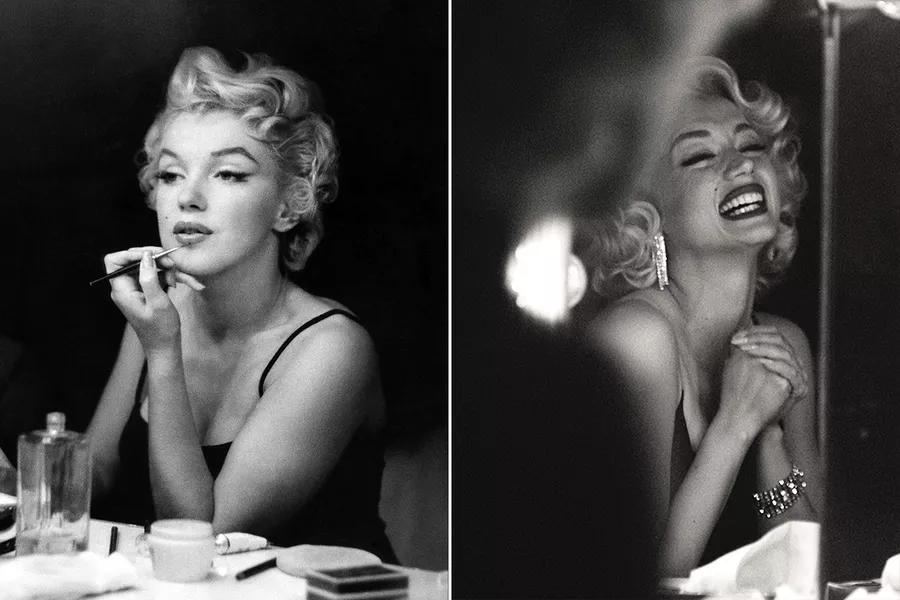 While some people claim that ghosts are only in stories, we have all had encounters that have led us to question whether there really is a third dimension. But hey, we’d all want to believe in ghosts if it was about Marilyn. This is what occurred to Spanish-Cuban actress Ana De Armas, who plays Marilyn Monroe in the upcoming film “Blonde,” at the time.

The “Knives Out” actress claimed at the Venice Film Festival that she believed Marilyn was present and haunted the cast of “Blonde” during filming. Well, Ana thought she appeared to be a cheerful ghost. “I believe she was content. Ana De Armas described Marilyn’s spirit as “occasionally throwing items off the wall and getting upset if she didn’t like anything.”

The “Blonde” star also clarified that although the ghost story may sound magical, the cast actually experienced it. Monroe, according to her, was constantly close. “I genuinely think she was close to us. The “Knock Knock” actress stated in the interview, “She was with us. Marilyn may have just been too engrossed in her role, or Ana may have felt her presence. She looks like she’s put in a lot of effort in this movie, to be sure. 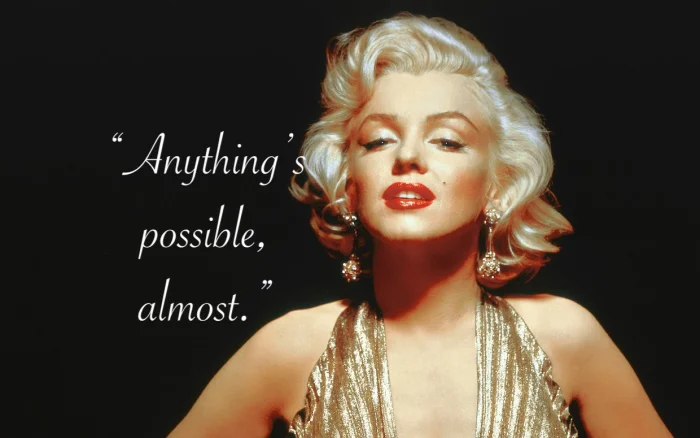 The historical psychological drama, which is based on the life of Marilyn Monroe, had its global premiere on Friday, September 8 at the 79th Venice International Film Festival, and the lead actress couldn’t stop talking about Marilyn’s ghost. Not only did she claim to have sensed Monroe’s presence on the set, but the film’s director, Andrew Dominik, also made this claim. He continued, “It definitely had aspects of being like a seance.

The Legacy Of Marilyn Monroe… 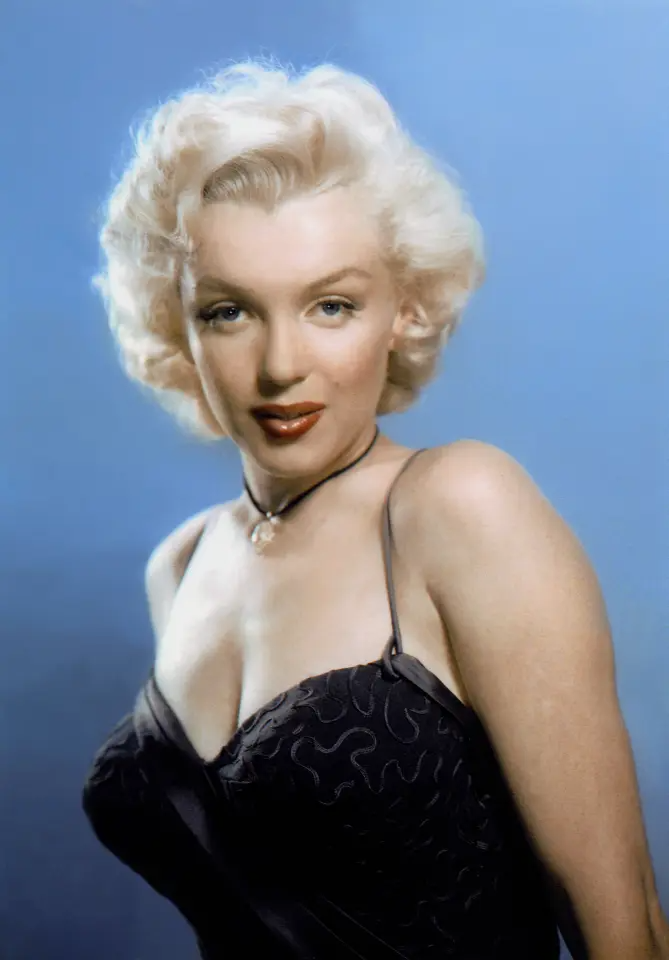 What would you do if Marilyn’s ghost appeared in front of you? Well, I would undoubtedly use every effort to save her life. Such was the influence of this stunning queen who, through her beauty, generosity, and bravery, controlled America and the entire world.

Marilyn was the highest-paid actress of the era and will always be remembered as a symbol of the sexual revolution. The most beautiful woman in the world, however, had a difficult background. From living in foster homes to getting married at 16, to abusing drugs, Marilyn’s life was an open book. 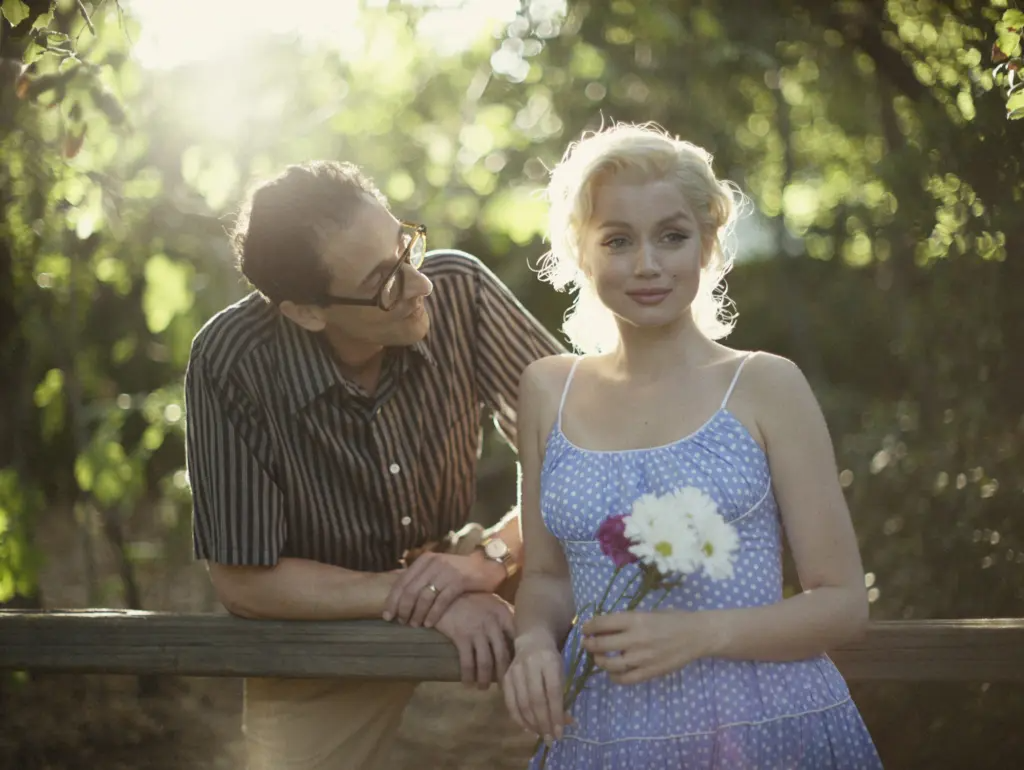 The novel “Blonde” by Joyce Carol Oates, published in 2000, served as the inspiration for the upcoming film “Blonde.” It allows us to journey through Marilyn’s life, a real icon who perished cruelly at the age of 36. On September 16, the film will be released in the US, and on September 28, Netflix will begin streaming it. Do you trust Ana and the director when they say Marilyn’s spirit is real?