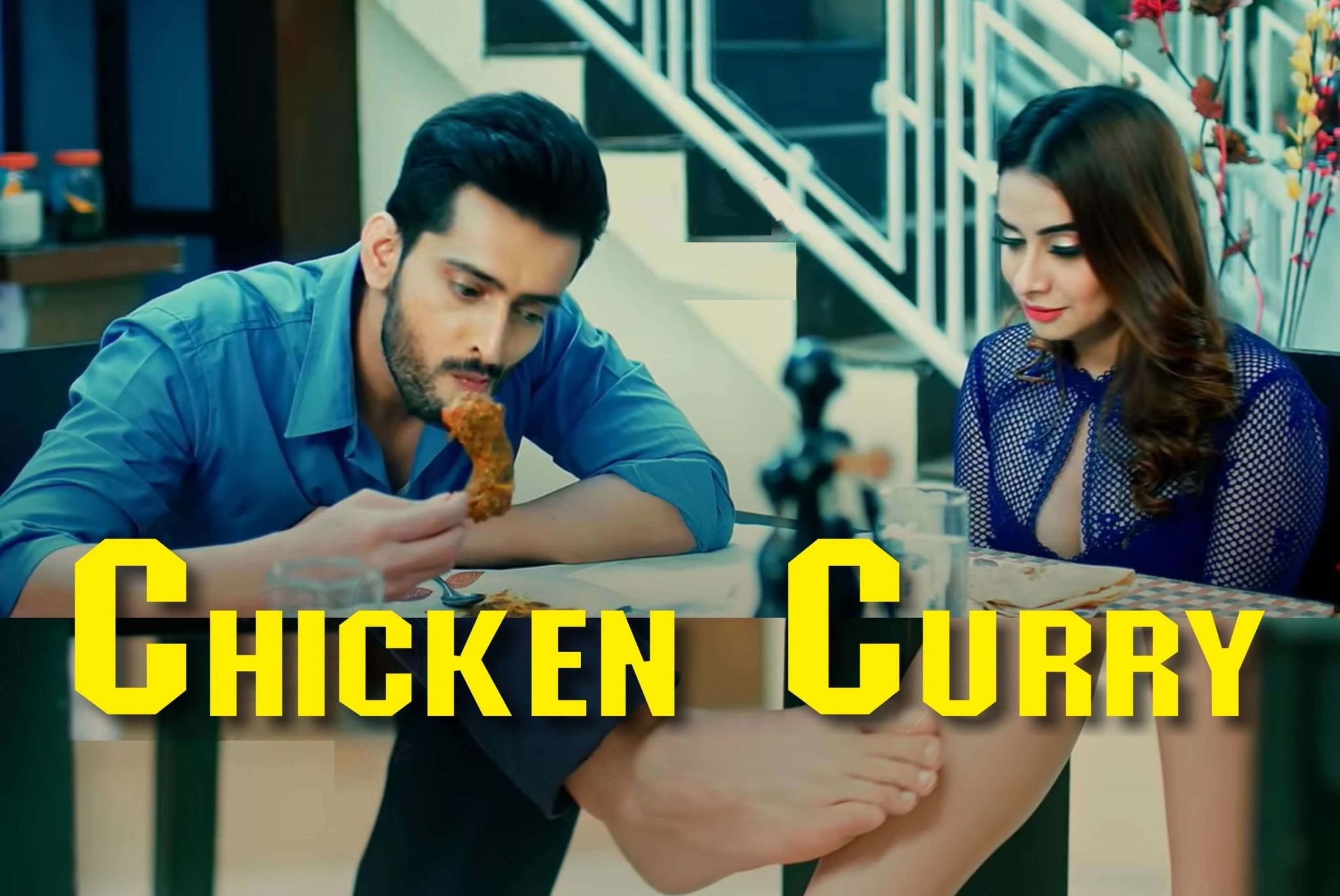 The latest kooku online series, Chicken Curry, stars Neelam Bhanushali and Ankita Dave in the lead roles. Ankita plays a blind character, and Neelam is the series’ adversary. On the kooku app, you can watch all of the current episodes of the Chicken Curry web series. The story follows a blind wife who tries to maintain a good marriage with her husband. However, the man discovers love at work and deceives his wife in front of her. The beginning is betrayal, and the end is revenge. 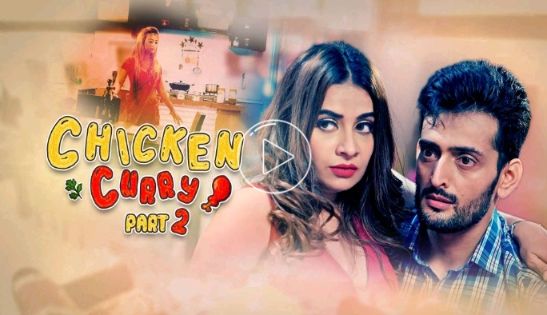 The story revolves around a newlywed couple whose husband starts deceiving her blind wife (Ankita Dave). Ankita Dave discovers the truth when things shift. As a result, never betray someone who loves you. When a relationship ends, vengeance is the next stage. The main protagonists in this series are Ankita Dave, Neelam Bhanushali, and Athar Siddiqui. This production is directed by I.A.K.  Ankita Dave is renowned for her roles in films such as Nagar Vadhu, Mere Angane Main, and others. Neelam Bhanusali’s most recent appearance was in the Gandi Baat series.