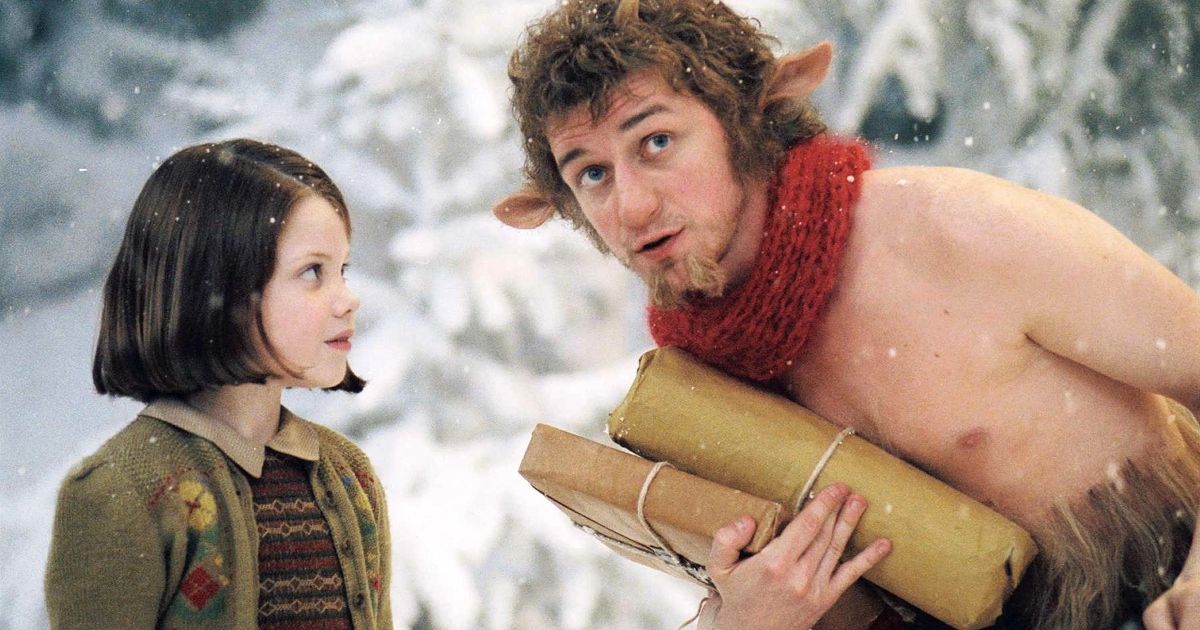 The Chronicles of Narnia is one of the numerous well-known series based on young adult fiction that have been published over the years, but people frequently overlook it. The Silver Chair, a potential fourth film in the series, has been discussed, however, according to Screen Rant, the idea has appeared to be abandoned entirely after Netflix acquired the rights to all of C.S. Lewis’ works in 2018. According to reports, they intend to create their own relaunch of the show, with producer Douglas Gresham hoping to create a television show rather than a film.

The Chronicles of Narnia: The Lion, the Witch and the Wardrobe 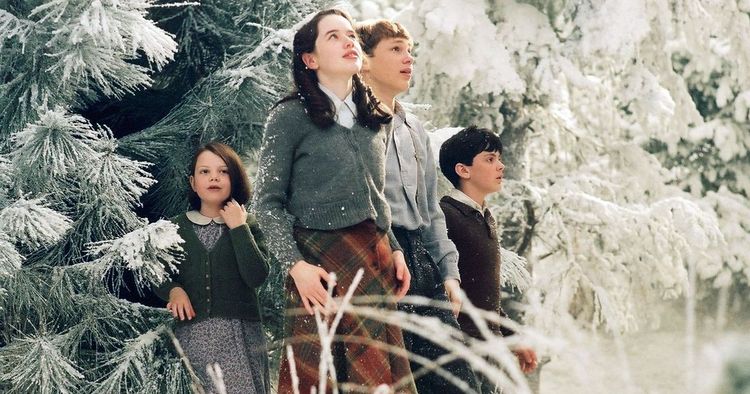 In 2005, the franchise was launched with the release of The Lion, the Witch, and the Wardrobe. The movie was the third-most successful release of 2005 with worldwide box office receipts of over $745 million. The story follows the Pevensie siblings as they relocate to the country during the Blitz and find a secret passageway that takes them to the enchanted world of Narnia. Regardless of how closely the film follows the novels, the attention to detail, the allusions to the books, and the cutting-edge CGI really highlight how deeply involved everyone was in creating the wonder of Narnia.

Some of the movie’s most memorable moments include the scene where Peter reclines as the White Witch approaches him with her swords, narrowly avoiding being beheaded. Also wonderfully depicted in the film is Edmund’s ongoing sense of exclusion and neglect, which leads to his betrayal of his brothers because someone was finally paying attention to him. After Aslan dies, and the Pevensie siblings fight the White Witch, one wonders how much of the strategies used were influenced by the Pevensies’ experiences during World War II. The Lion, the Witch, and the Wardrobe has a lot of passionate supporters, and they typically don’t put up with any kind of criticism of the movie that started it all.

The Chronicles of Narnia: Prince Caspian 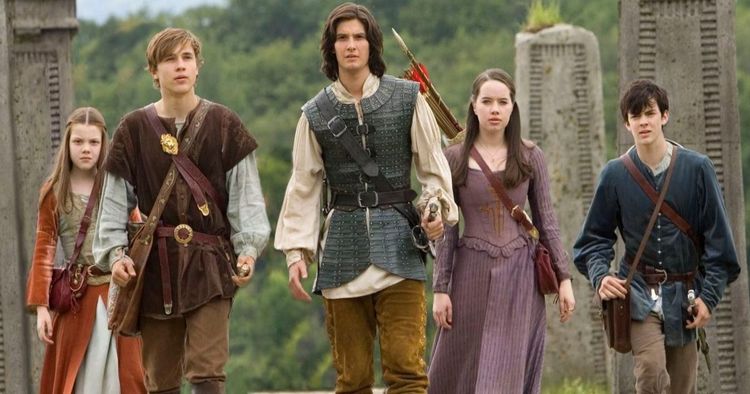 In the second instalment of the film series, Prince Caspian, played by Ben Barnes, introduces a new character. To assist Prince Caspian in taking down his evil uncle and gaining control of the throne, the four Pevensie siblings are summoned back to Narnia. The film received criticism for its darker themes and generally harsher aesthetic, yet it nonetheless made over $419.7 million abroad, making it the tenth-highest-grossing movie globally in 2008. Prince Caspian may be credited with giving Barnes his iconic heartthrob reputation in popular culture.

After more than a decade as kings and queens of a mythical country, the first film made the siblings return to their teenage years during the Second World War. Aslan drew them back to the magical kingdom for another adventure, only to make them depart once more at the conclusion of it as they struggled with having to mature once again. It would be intriguing to go deeper into the anguish that travelling back and forth between the realms had to bring about. The deep bitter-sweetness and nostalgia connected with the thought of kings and queens returning to their kingdoms thousands of years later in the bodies of children were beautifully captured by Prince Caspian.

The Chronicles of Narnia: The Voyage of the Dawn Treader 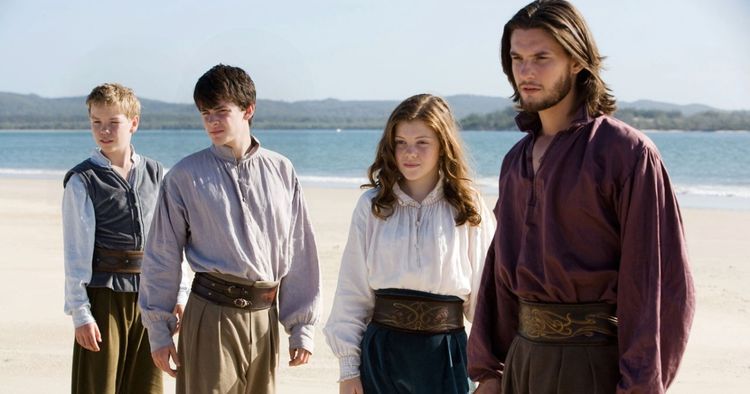 The Voyage Of The Dawn Treader performed better at the box office as the final film in the series than most franchise finales would. The film, which made over $415 million abroad, becoming 20th Century Fox’s highest-earning film of 2010. Skandar Keynes plays Edmund, Georgie Henley plays Lucy, Will Poulter plays their cousin Eustace, Ben Barnes plays the new King of Narnia, and Liam Neeson plays Aslan the Great Lion in The Voyage Of The Dawn Treader, which has a different principal cast than the previous two films. The Pevensie family is the focus of the story as they set out on a mission to find the seven lost kings of Narnia and bring kindness back to the fantastical realm.

There are undoubtedly some intriguing dynamics in play in this episode. Edmund’s character arc is the most notable of all the characters’ arcs. Eustace, their cousin, frequently gets into problems because he struggles to accept the existence of such a fantastical place as Narnia. When he chose to side with The Witch in the first movie, he was a traitor, Edmund explains to him that while “you were simply an ass, I was a traitor.” The sad, lonely mood that Lewis described in the novel was well captured in the final scene in the bedroom after they leave Narnia, according to the enthusiasts. The lack of a name for the woman who marries Caspian and becomes queen, as well as Lucy’s underdeveloped insecurities about her beauty that just didn’t fit with her character, are two of the most common criticisms from fans of the third book/movie. The narrative comes to a bittersweet close with Lucy and Edmund serving as both the final and first Pevensies in Narnia.

Chris Evans Height: Is Chris Evans The Tallest Avenger? The Avengers Cast Broken Down By Height