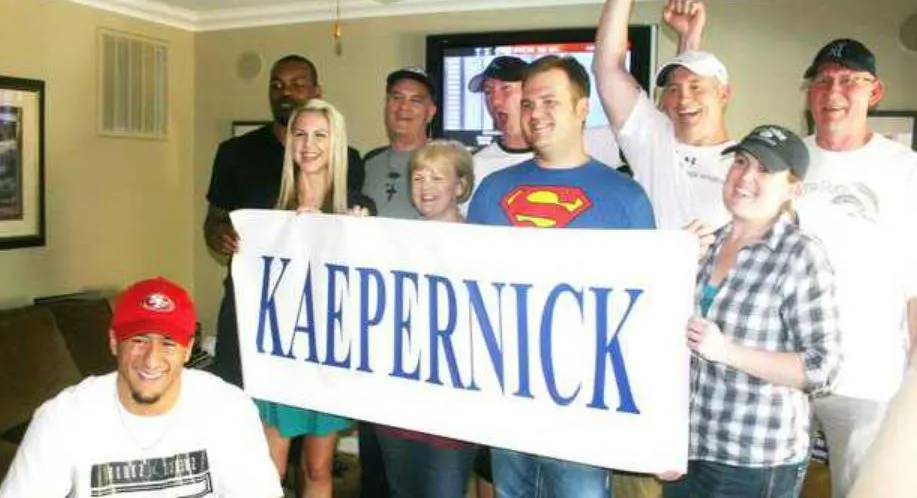 ‘Colin in Black & White,’ a Netflix limited series, dramatizes former NFL quarterback Colin Kaepernick’s teenage years as a skilled baseball and football player. The show, which was created by Colin and Ava DuVernay, follows Colin’s path and experiences that lead him to become the activist he is today. His adoptive parents and siblings were there for him throughout his career and beyond. So, if you’re wondering where Colin’s brother and sister are right now, here’s what we know.

Who Are Colin Kaepernick’s Siblings?

Rick and Teresa Kaepernick adopted Colin in 1987. The couple and their daughter, Devon, and son, Kyle, were living in Fond du Lac, Wisconsin, at the time. Rick and Teresa had already lost two kids at birth due to congenital heart abnormalities by that time. Kyle was their firstborn child, followed by Lance and Kent. Devon was the couple’s second child, and Colin was adopted when Devon was about six years old. 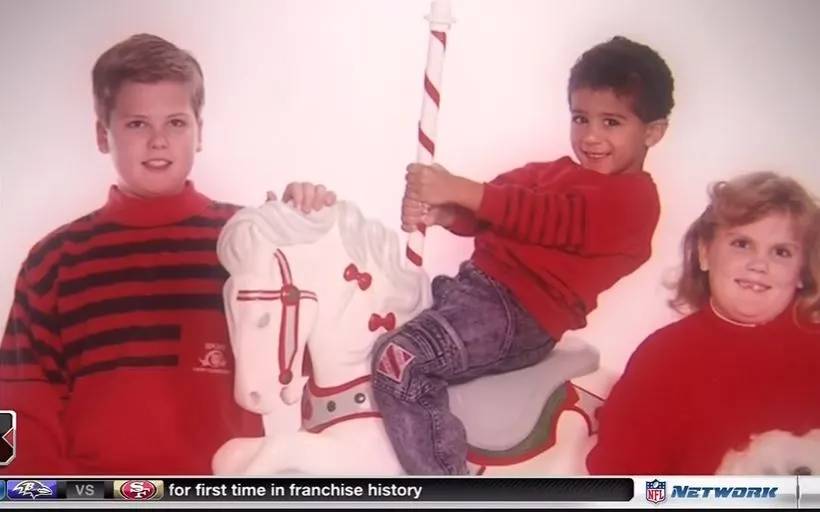 When Rick acquired a new job in California, the family relocated. The show focuses on Colin’s attempts to blend in as a mixed youngster raised by white parents in the largely white town of Turlock. Devon and Kyle had a terrific bond with Colin when they were younger. Both attended California Polytechnic State University in San Luis Obispo and graduated with honors.
Colin was drafted by the San Francisco 49ers after a bright collegiate career, a moment of joy and emotion for the entire family. Rick, his father, stated, “I cried when my son (Kyle) graduated from Cal Poly. I cried when my daughter (Devon) graduated from Cal Poly. There were tears of joy. I didn’t get to cry when Colin graduated from college because he was down at LA Tech playing football. So I told him today that I was crying because I owed him one.”

Where Are Colin Kaepernick’s Siblings Now?

Colin Kaepernick’s family stood by him throughout his choice to kneel during the national anthem to protest police brutality and racial inequity in the United States. Devon and Kyle’s current whereabouts are unknown, however it appears that Devon is still parenting two children in Turlock, California. Kyle also appears to be based in California, but little else is known about the siblings’ activities. For the most part, they’ve stayed out of the spotlight.