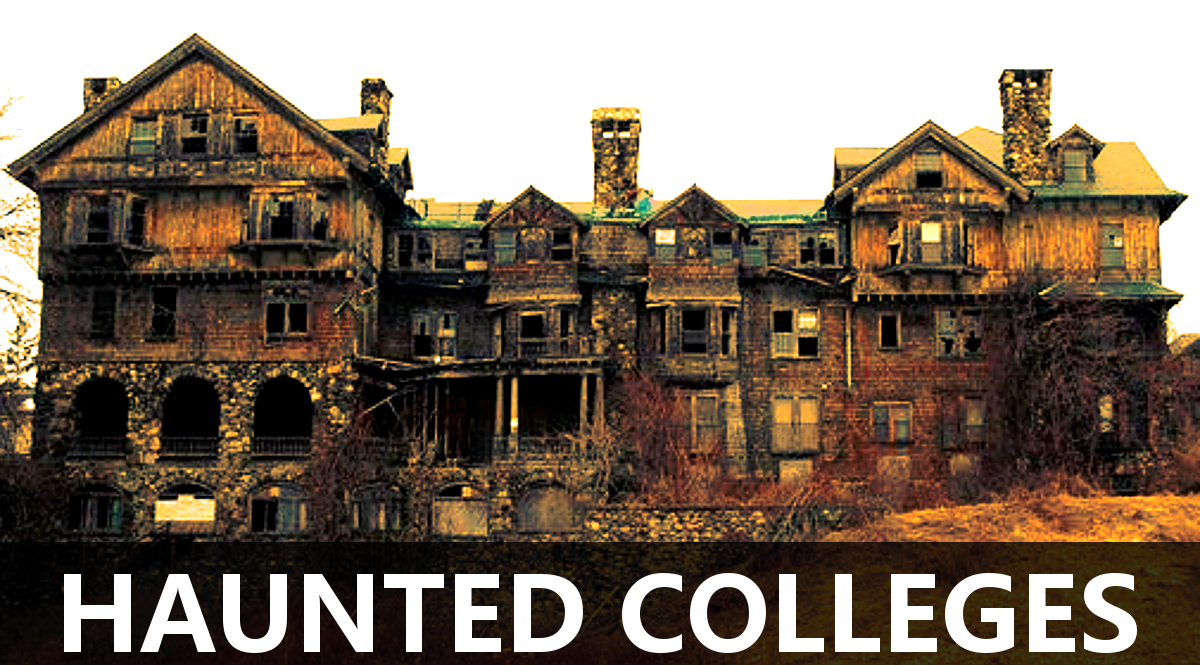 8 College Campuses In India You Didn’t Know Are Haunted

I hope that there aren’t too many ghosts in India as the country is already too over-populated. God only knows that the next time I bump into someone in the streets(literally) I don’t want it to be a ghost. Yet, tales of hauntings are heard in India as in any other country, and some haunting have academic settings to boot. Here are 11 of the most haunted colleges in India.

It’s been reported that on multiple occasions people have heard sounds coming from the empty chemistry lab-of lectures and conversations. This one actually makes me scared since I really hope that there are no lectures in the after-life; the ones I experienced in real life are more than enough. 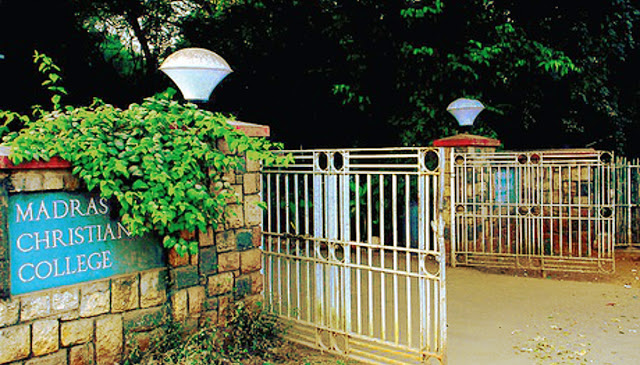 The stairways of the Kastoorbha Medical College is said to be haunted by an unseen someone who claims to be trapped in the 8th floor, though the college building doesn’t have an 8th floor. That’s one confused ghost, I’d say. 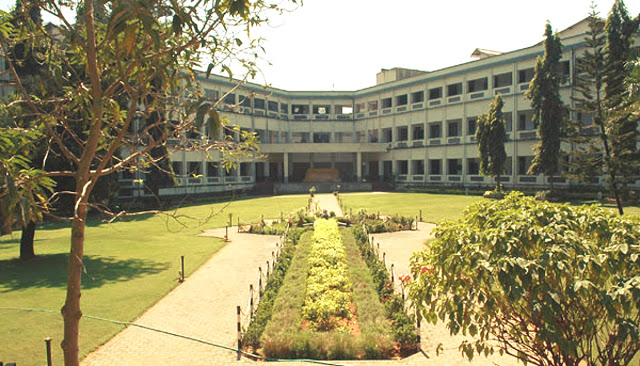 Aside from the many trees that make the campus romantic, this one also has a grave of one Alice Richman. She was an Australian who died of Cholera in 1886-as reported by the inscription on her grave.
But people know that they don’t have to take anything written on a tomb at face value. So, many just went ahead and believed that the actual reason for Alice’s death was not cholera. Instead, they claim she died while riding a horse and some even suggest she committed suicide. Poor Alice.
Giving her no respite, some claim that they have seen a woman wearing a white gown walking around in the campus. 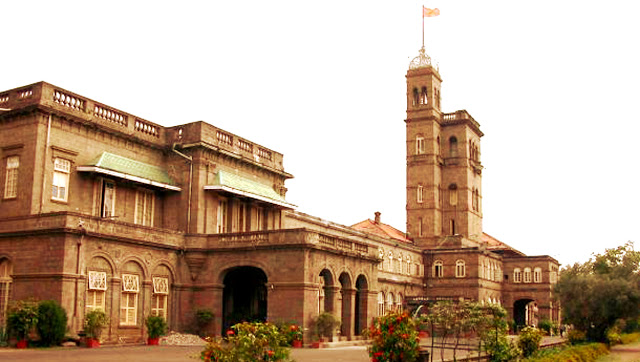 It’s not sure whose spirit wanders the corridors of this college but the story about a ghost is quite popular here. It’s said that in class room S26 , you sometimes get you hear the sound of the supernatural entity in action. The mini-auditorium of the college and also the ladies common room are also said to be sites of paranormal activities.

Th home of Warren Hastings-the first governor general of British India used to be in the premises of this college. According to many students Hastings’ presence is felt the most around New Year’s Eve. They claim that during that time the erstwhile general’s spirit would rush up the staircase of his residence in search of some documents. It is speculated that something of the kind might have happened when bribery charges were raised against him once. 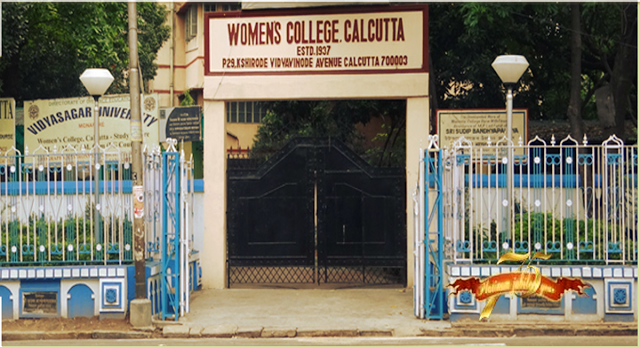 The girl’s hostel in this campus is said to be haunted. The nature of the ghost remains sketchy as there seems to be no consensus regarding it. All I hope is that it’s no ‘pervo-ghost.’ 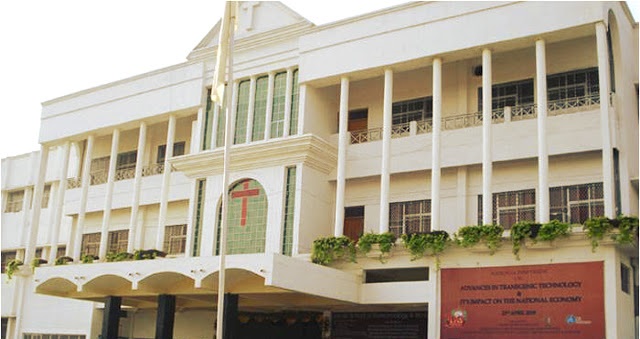 This is yet another college that’s supposed to be haunted by a student who committed suicide. The scare is so real here that some students don’t walk on their own inside the campus when it’s..like…seriously late. 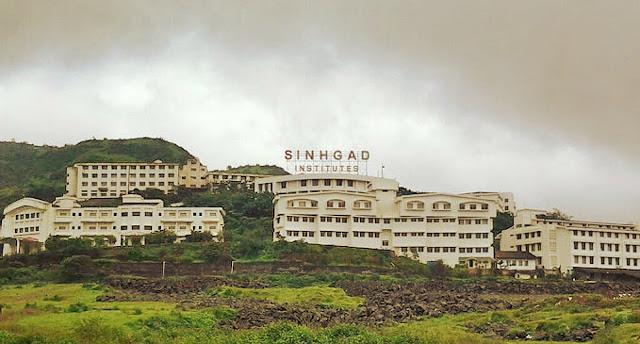 I guess it’s hard for a college established in 1866 to survive into the new era without becoming the principal location for many haunted stories. The ghosts that are occasionally said to haunt the campus in Trivandrum are a mystery in that no one seems to know why they haunt the grounds in the first place.

These stories of haunted colleges in India are obviously not scientifically verified. So, if you ever wish to send your beloved child to any of these institutions to get a good education, by all means, do so. Gifting them a rosary before that might be a good idea though. 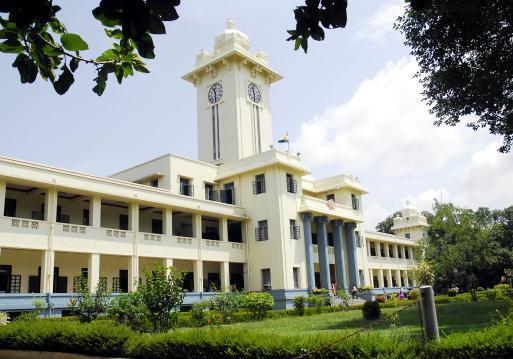 14 Weirdest Jobs In The World. Tag A Friend Who Deserves Job No.6