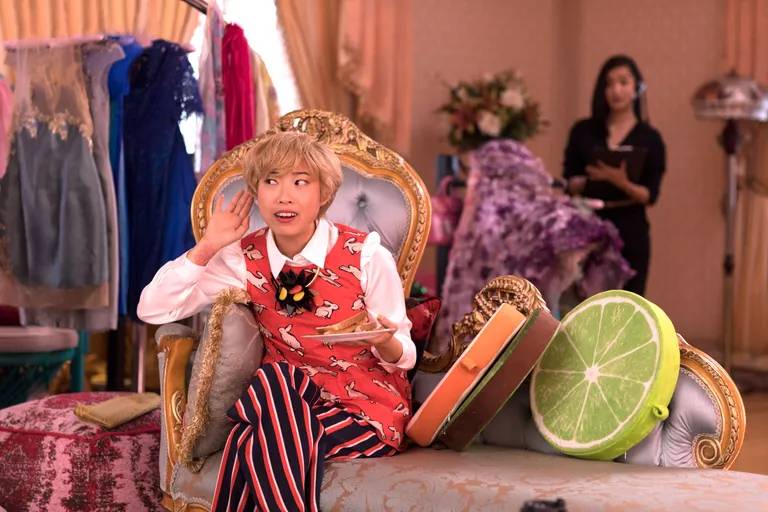 It’s hard to think that Crazy Rich Asians debuted to rave reviews in 2018 and went on to gross a staggering $240 million worldwide. With such a huge hit, it was virtually a foregone conclusion that Warner Bros. would want to make a sequel based on Kevin Kwan’s second novel in the series, China Rich Girlfriend.

Rich People Problems, the trilogy’s third book, is also being adapted for the big screen. And, after years of ambiguous development, we finally have some activity on the sequel!

The sequel was supposed to have the same actors that made the original film such a success, and the idea was to shoot both films simultaneously in 2020. However, there may be a delay due to some behind-the-scenes concerns.

So, what is the status of Crazy Rich Asians 2? Everything you need to know about the sequel is right here.

Crazy Rich Asians 2 potential release date: When is it being released?

When the sequel was announced, it was stated that filming would be delayed due to other commitments for the cast. Furthermore, co-writer Adele Lim (Raya and the Last Dragon) dropped out of the sequel due to a compensation imbalance. 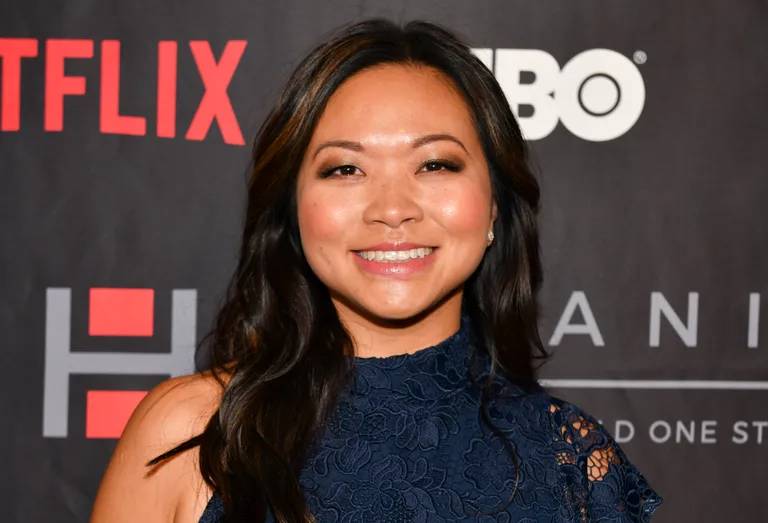 According to The Hollywood Reporter, Lim, an experienced TV writer, was paid much less than co-writer Peter Chiarelli, who won critical praise for his work on 2009’s The Proposal and was brought on board before John M Chu was even recruited to direct.

Lim was offered a wage that was closer to parity with Chiarelli after five months of compensation negotiations, but only after Chiarelli agreed to split his fee with her. “Pete has been nothing but extraordinarily nice,” Lim said of the arrangement, “but what I make shouldn’t be based on the generosity of the white-guy writer.”

The most recent update (as of March 2022) is Amy Wang’s statement that she will not only take over co-writing duties from Lim, but will also completely replace Chiarelli.

Wang won the Cannes Lions Young Director Award for her short film Unnatural in 2018, and she also authored an upcoming episode of Blindspotting. 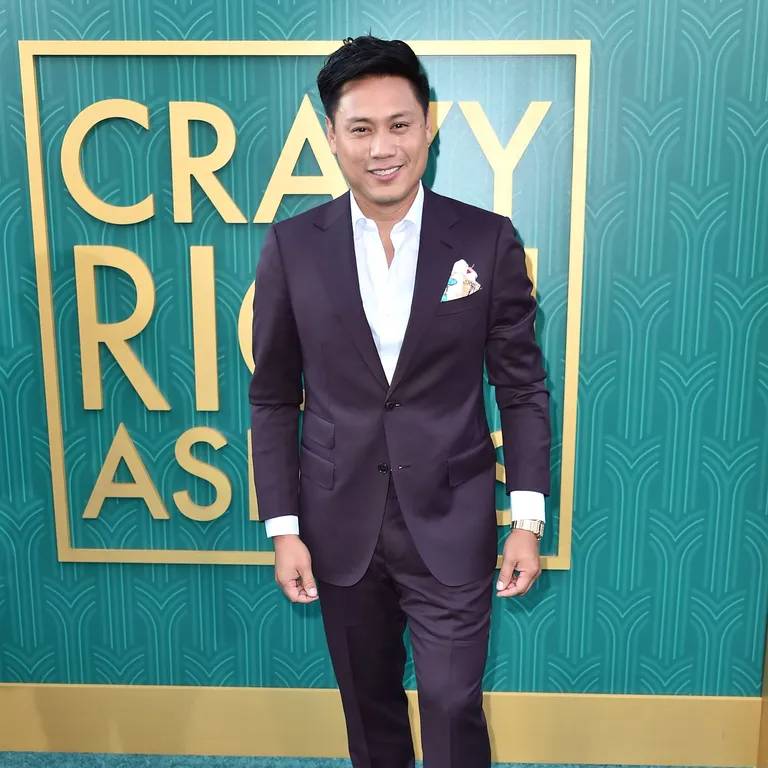 The second installment of Kevin Kwan’s trilogy continues the drama surrounding Rachel Chu and Nick Young’s engagement. The sequel to Crazy Rich Asians, China Rich Girlfriend, follows up two years after the first film, and given how closely the original film mirrored its source material, the sequel will most likely stay true to the novel.

Crazy Rich Asians, whose mid-credits scene hints a reunion between Gemma Chan’s Astrid and her previous fiancé Charlie (played by Glee’s Harry Shum Jr), set the stage for the sequel.

Rachel’s long-lost father reappears in the novel, introducing her to a world of Chinese millionaires whose fortune dwarfs that of her Singaporean would-be family. (The title is a play on Nick’s mother’s exclamation: “These aren’t ordinary millionaires with a few hundred million dollars. They are wealthy in China! “(

Add a splash of romance, heartbreak, and revenge to the mix, and you’re good to go.

While no cast members for the sequel have been confirmed, it would be surprising if Constance Wu, Henry Golding, Gemma Chan, Awkwafina, Lisa Lu, Ken Jeong, Michelle Yeoh, and Harry Shum Jr didn’t return.

Golding is willing to do it, but is unsure when it will happen. According to Digital Spy, he said: “They’re still waiting for Kevin Kwan’s two books, and they’re trying to figure out how to turn them from page to script to cinema. It’s a difficult process because, visually, a novel may not make as much sense on the screen as it would in a straight adaptation. So you’ll have to shake things up a bit to keep it exciting.

“The other issue is that we’re up against the first one, so everyone has great expectations. It won’t be as simple as the first time. Certainly, it’s still a work in progress.”

Shum Jr, on the other hand, is upbeat, telling PopSugar: “We have a lot of get-togethers. I’m not sure if it’s a way for Awkwafina, Jimmy, and the rest of the crew to fill the vacuum of not being able to work together in that capacity, but we always try to find ways to see each other.

“The love is there, and if we ever get the chance to do it again, the love will surely radiate on that screen.” 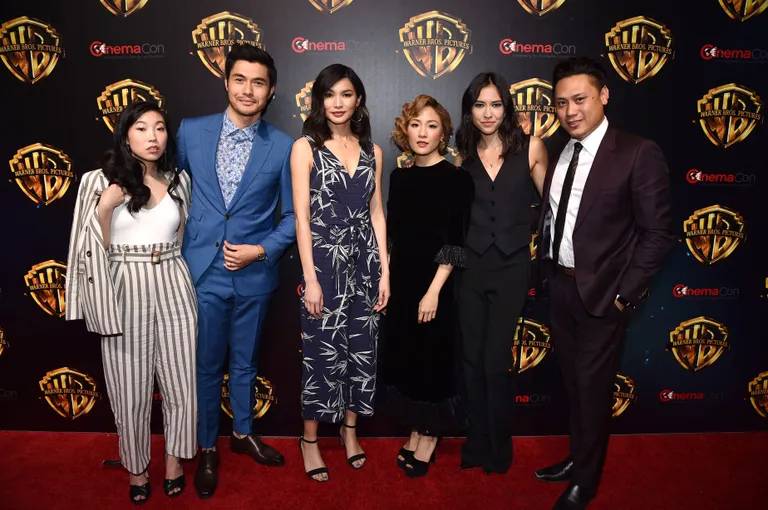 Crazy Rich Asians cast, Awkwafina, Henry Golding, Gemma Chan, Constance Wu, Jon M Chu / STEWART COOKEWARNER BROS.
No new faces have been confirmed as of yet, although there are a lot of new roles to cast. Carlton Bao, Rachel’s long-lost brother, and Colette Bing, a fashion blogger who only and always wears couture, are the two most intriguing.

Colette has been lavishly treated by her father, and she will undoubtedly add even more glitter to the film’s already opulent image.

There’s also Colette’s personal assistant, Roxanne Ma, who is extremely loyal to her boss. Some are already speculating about who should play Colette and Roxanne, with names like Lana Condor and Kelly Marie Tran being mentioned as possibilities.

Unfortunately, because the film hasn’t yet begun filming, a trailer is still a long way off. We’ll be able to give a clearer estimate of when the trailer will be released after filming is confirmed.