No Time to Die was released in October of 2021, bringing actor Daniel Craig’s career as Bond to a close. Craig is well-liked by Bond fans, and some of his films are regarded as not only strong James Bond pictures, but also terrific action flicks in their own right. Daniel Craig modernized the role by defying many of the character’s earlier cliches that had not aged well in the current world, resulting in a more approachable, realistic version of 007.

Craig is the Bond actor with the third most appearances as the role, out of a total of 27 in the franchise, with five.

But which of Craig’s Bond films are the best? For those looking to enjoy Craig’s saga while waiting for word on the next James Bond casting, IMDb can be a solid source for film soundtracks. 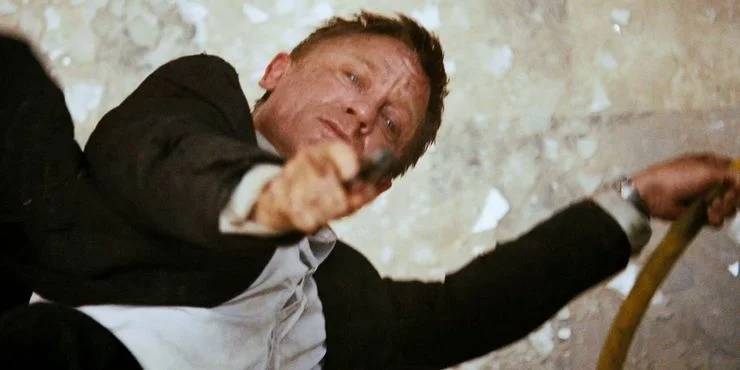 Quantum of Solace, the second Bond film starring Daniel Craig, is often regarded as the poorest of the series. Bond is feverishly seeking vengeance for Vesper’s murder, and the film opens up just where Casino Royale left off. Many fans thought it lacked a solid plot, something that Casino Royale excelled at. The supporting cast is strong, but the roles aren’t as well-developed as Eva Greene and Mads Mikkelsen’s in the previous film.

This was no coincidence, as the film’s production was hampered by the Writers Guild strike in 2007. Due to a paucity of writers, Daniel Craig and the director were forced to make changes on set, continuously striving to build the best tale possible with what they had. A rushed and flawed script can spell disaster for a picture, and Quantum of Solace is fortunate to have Daniel Craig’s charisma and expertise to save it. 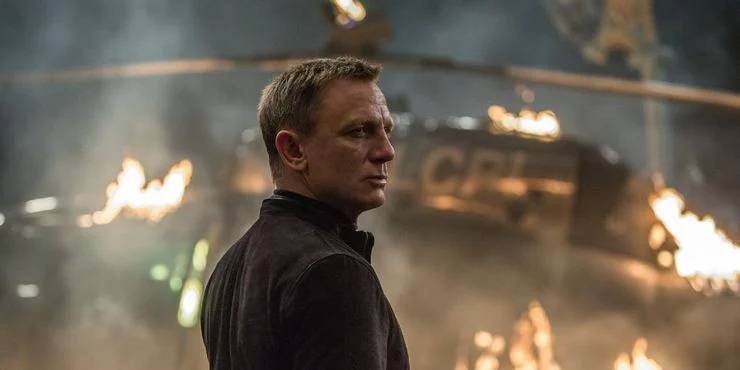 Spectre, the fourth film in Craig’s Bond series, had nearly too much hype to match, similar to Quantum of Solace. Skyfall was a huge smash, and the fact that Sam Mendes was returning to film the sequel raised the stakes considerably. This contributed to its ratings decrease, as they were too comparable in many ways, with Spectre being poorer in some parts of production.

Spectre featured a terrific cast, with Christoph Waltz making his Bond debut. Many admirers argue that the matchless Waltz was wasted as Blofeld when he could have achieved his full potential in other villain roles such as Inglourious Basterds. As promised, Hoyte van Hoytema’s cinematography is magnificent, and the visual splendour is on line with what fans expected from Skyfall. Spectre is in the lower end of Craig’s portfolio due to the mediocrity of the writing.

Also Read : Actors Who Earned Most Money Playing One Role 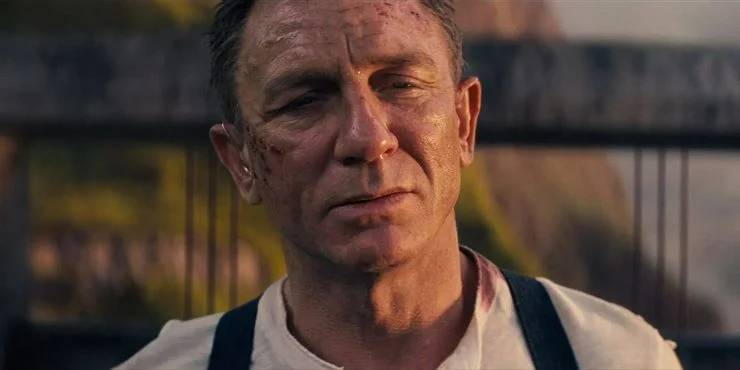 No Time to Die is the most recent and last Daniel Craig 007 film, and it ranks in the middle of the five episodes. With long-awaited appearances by Rami Malek and Ana de Armas, the picture was considered as a crucial step up from Spectre, allowing Craig’s career to end on a high note. The latter was only a few minutes long, leaving many fans wanting more.

The Craig tale differs from previous Bond installments in that these films have had true continuity, requiring the film to conclude with an emotional send-off. The time between Casino Royale and No Time to Die demonstrates the franchise’s modernity, with the last installment neatly summing up the transition. 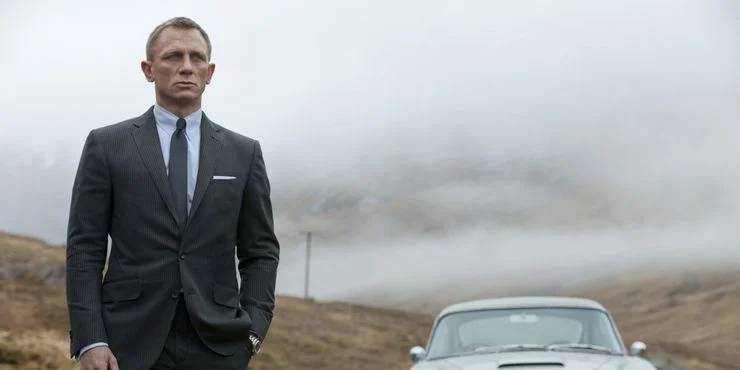 Skyfall and Casino Royale are certainly the most popular films from Craig’s tenure, yet they each provide a distinct experience. Skyfall is a masterwork of action movie directed by Sam Mendes with cinematography by Roger Deakins. Javier Bardem has a fantastic performance as the villain, and the picture also introduces Ralph Fiennes, Naomi Harris, and Ben Whishaw to the franchise, all of whom will play crucial roles in the sequels.

Skyfall may not be the highest-rated of the Daniel Craig films, but it is the pinnacle of the series, as it literally and thematically investigates the concept of James Bond and how he fits into the current world. Many fans consider Skyfall to be a conclusion to the series, as it tackles the diminishing need for 007 owing to technological advancements. 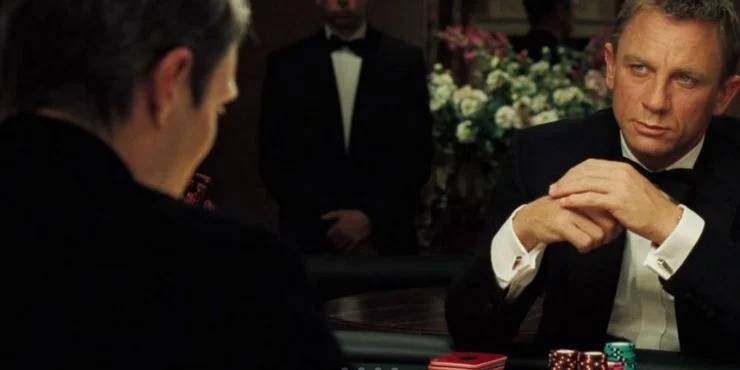 Fans consider Casino Royale to be one of the best Bond films ever, with an IMDb score of 8.0, which is rather amazing for a big-budget action film. The film features some outstanding performances, including Craig’s first as James Bond, which earned him critical praise. It also featured Mads Mikkelsen as a fantastic and thrilling Bond villain in one of his highest-rated portrayals. Vesper Lynd was played by Eva Green, and the tale was quite dramatic.

With a fantastic adversary, intriguing plot, and awesome action sequences, the film wonderfully sets up the world of Daniel Craig’s James Bond saga. Although Daniel Craig’s run dipped in popularity after the first, the movie had some spectacular moments, cementing the actor as a brilliant action hero and 007. 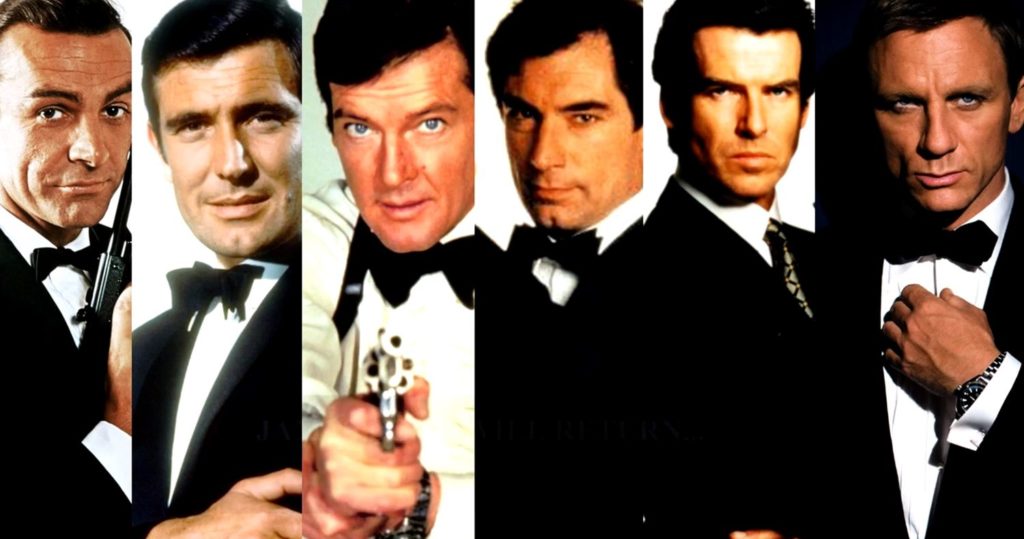 Now that No Time To Die has been released, Daniel Craig is no longer acting as 007, but what age was each James Bond actor when they took on the role of the renowned super-spy? With No Time To Die, Layer Cake actor Daniel Craig put an end to his…