Dare Me is a darkly seductive drama about best friends and high school cheerleaders Addy Hanlon and Beth Cassidy, based on Megan Abbott’s novel of the same name. When new cheer coach Colette French appears on the scene, their friendship, which was once thick as thieves, becomes strained. Colette bewitches Addy, also known as Hanlon, and the two soon find themselves harbouring secrets from one another. When Colette leads the teen into the murder of Sarge Will, who was murdered in his apartment, their relationship becomes more intense. 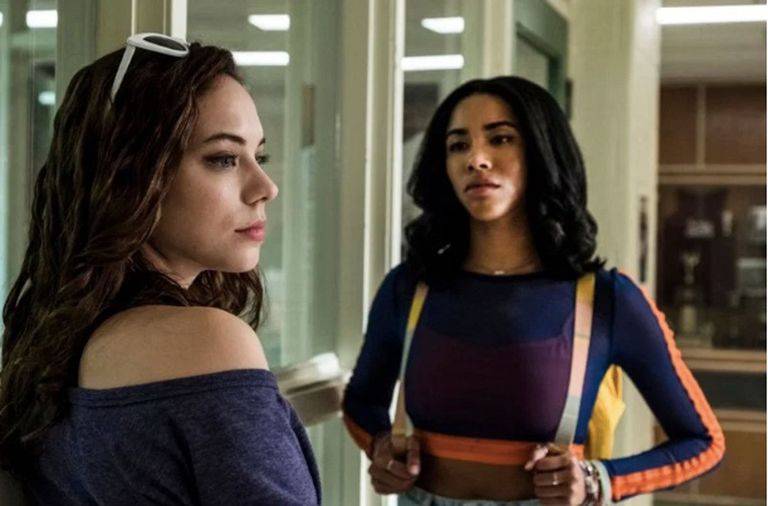 We learn that Colette and her husband Matt were connected at the end of season one, but we don’t know what transpired on the night of his death.

Beth is determined to show Colette’s participation in Will’s death, despite her disdain for the new coach and Hanlon’s obsession with her. However, she runs the risk of exposing her best buddy if she follows that lead. Will it return for season two, with so many things left unsolved at the end of season one? 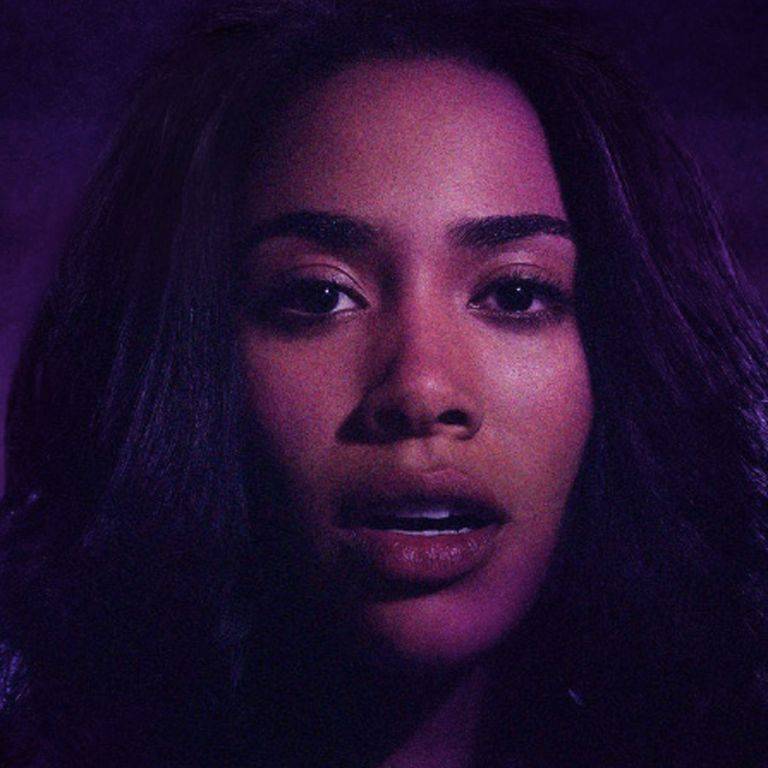 Here’s everything you need to know.

Dare Me season 2 release date: When will it air?

Dare Me was apparently cancelled in April, with USA Network purportedly shifting its focus from fiction to reality programming.

Hey there! We currently don’t have any news on season 2 of Dare Me but make sure to continue following us on social media for future release announcements. ? -CA

That isn’t to say we haven’t seen the last of it. “Universal Content Productions will shop the coming-of-age/small-town drama/murder-mystery combo to other outlets,” according to The Hollywood Reporter, so there’s still hope for the series.

However, it has been a year since the cancellation was revealed, and it is more doubtful that Netflix will make up the production tab on its own.

That’s despite some extra rays of hope from, of all places, the official Netflix Helps Twitter account in January 2021.

Dare Me was a tremendous hit for the streaming service, although they didn’t fund it as a co-producer; they merely distributed it.

This could have had a role in the show’s cancellation by the USA Network. It’s a curious decision to cancel a show that’s as popular with critics as it is with viewers, with positive reviews consistently placing the series in Netflix’s top 10 most popular shows since its debut.

However, the show’s popularity may have prompted the network to play its cards a little too soon when it came to conversations regarding the show’s financial future. They may have assumed that because it was so profitable for Netflix, the streaming service would not want to let it go. Of course, this is all conjecture, but we can’t help but try to solve this perplexing puzzle.

After all, Universal Content Productions was so confident in the notion that it said it would be distributing the murder mystery to other sources right away. No one has accepted the bait thus far, which is a shame.

Perhaps Dare Me’s gloom is what’s keeping other networks at bay. “When you hear a show is about cheerleading, you have so many preconceptions you bring in, like Bring It On, which is completely not this show,” said star Willa Fitzgerald (via EW).

“When I initially read the script, I was struck by how intricate, messy, nasty, and amazing the women were. There’s a lot of discussion on the darker side of human nature. I couldn’t wait to get my hands on this incredibly complex and oppressed female protagonist.”

“We didn’t want to make anything simpler to make it more palatable,” said showrunner Abbott. “We wanted it to be messy and sometimes ugly because the ugliness of these complex feelings and emotions has a beauty to it.” That was something we never wanted to compromise on.

“We also didn’t want it to come down to tropes like the mean girl or the dumb girl, or any other high school clichés.”

Of course, TV viewers enjoy darkness, which explains the show’s appeal, but networks often require a bit more persuasion, especially when a series has already been cancelled. But let’s hope that some streaming provider sees the light soon, for the more we wait, the more our cheering pyramid of hope begins to sway. 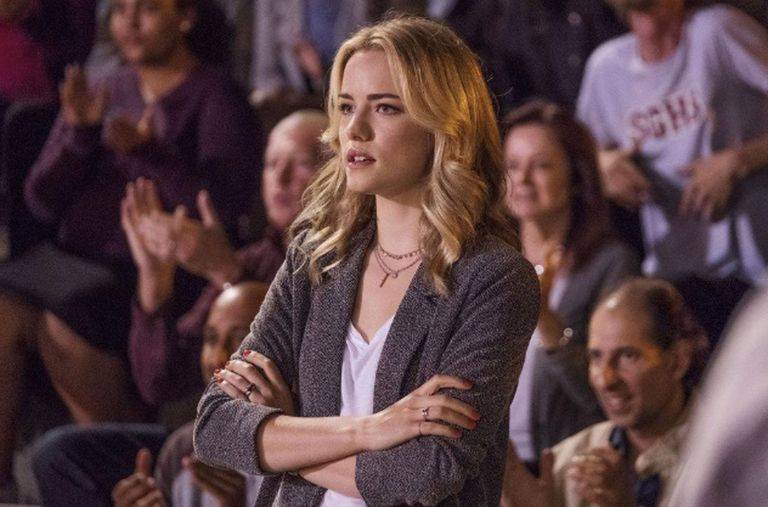 Dare Me season 2 plot: Who killed Will and what will happen? 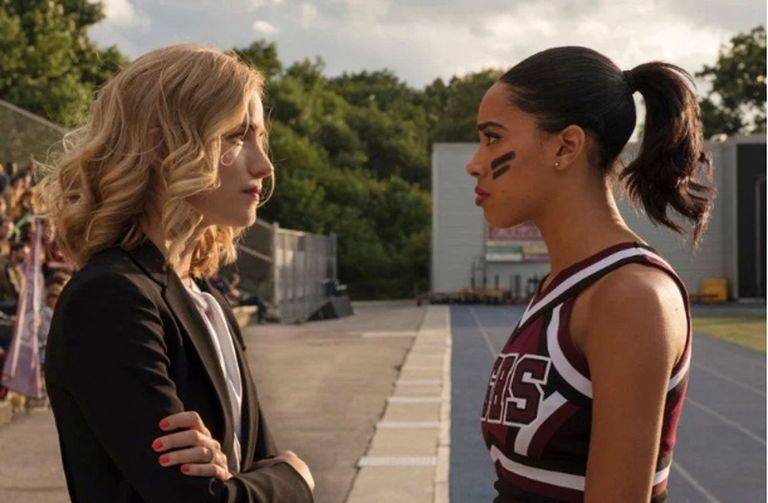 The second season, according to author and showrunner Abbott, will continue to use a major portion of the source material (if another network or streaming service decides to take it on).

“We follow the mystery in chunks very accurately,” she told Entertainment Weekly, “but we only go through approximately half the novel in the first season.”

“Because the novel is only from one character’s point of view, it’s really insular and you’re very much in her head, we were able to build out more story.”

“The show alternates between Addy’s, Beth’s, and the coach’s points of view. We delve further into the story to gain a better understanding of the other characters and squad dynamics.” 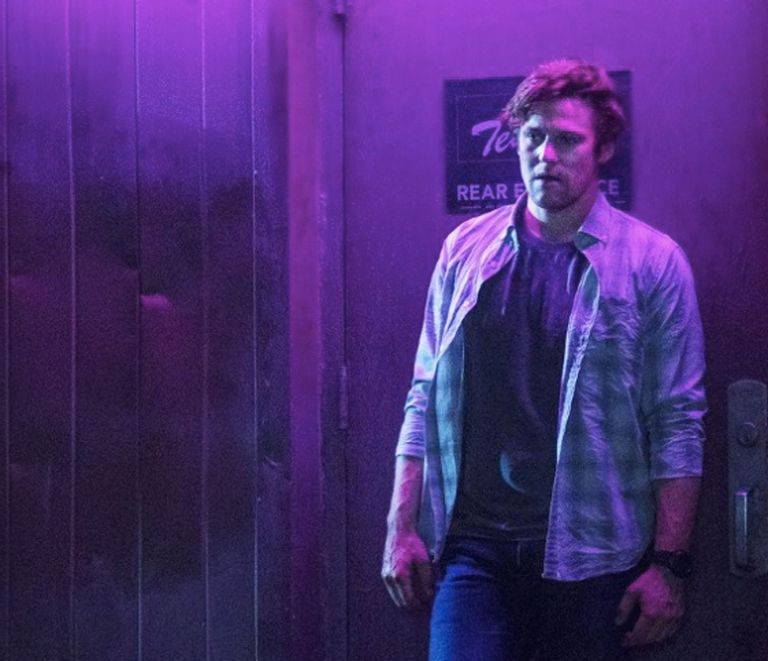 Although we don’t have an official description yet, our Spidey instincts tell us that season two will focus on the true story of Sarge Will.

We now know he didn’t commit suicide and that Colette and her husband Matt were both heavily involved. But we still don’t know how Matt became entangled in it all, or what happened on the night he died.

Kurtz was questioned by police at the end of season one, and with CCTV footage showing his confrontation with Will, might he be the one to blame for the murder? 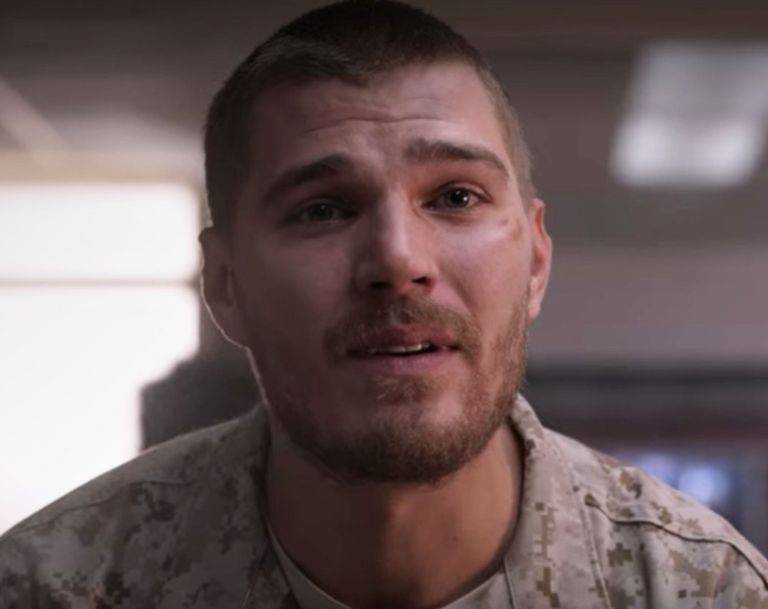 Hanlon’s mother and Beth have both figured out that Hanlon knows a lot more than she’s giving on. The cheerleader will have to explain herself given the gravity of the situation and the fact that her Hamsa bracelet was discovered at the crime site.

Our attention was drawn to another CCTV system the night Colette and Hanlon were snooping around after Will’s death. But it hasn’t been mentioned yet.

Willa Fitzgerald told Digital Spy that this “will undoubtedly come into play.” 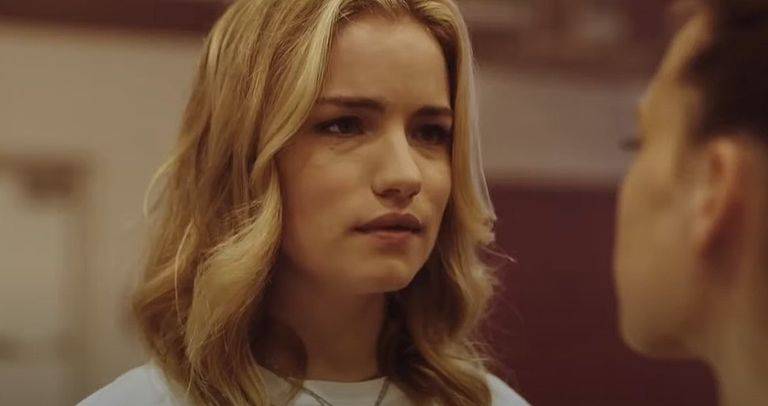 In a conversation with DS, Fitzgerald stated: “Colette’s kryptonite, I believe, is Addy.

“Addy embodies everything Colette yearns for: youth, opportunity, and independence. Their connection is unlike any she has ever known since there is no blueprint for it – she is more than a coach, more than a friend, and more than a mentor to him.

“There’s something completely intoxicating about all that grey space.” 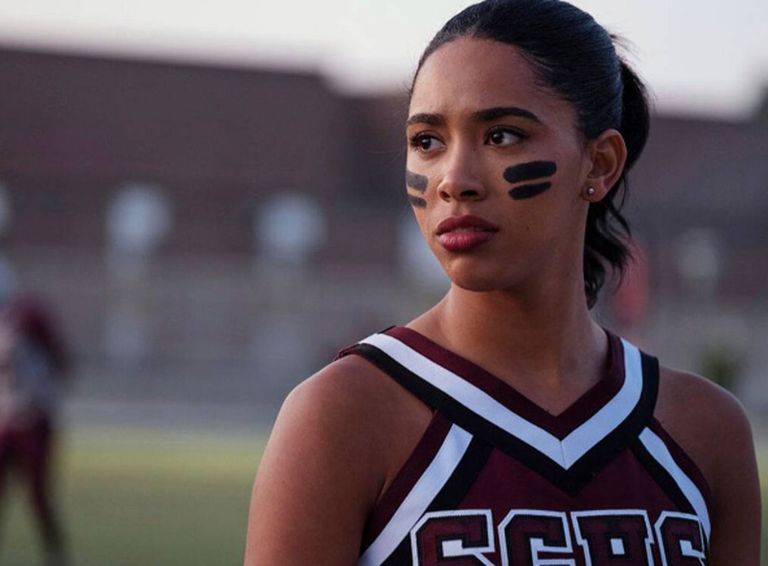 “The sense of power and dominance is not what I perceive as important to their relationship,” she continued. There is an exhilarating sense of confusion and opportunity for both of them, I believe.

“I believe Colette experiences a very true slide into a younger way of seeing the world when she is around Hanlon. Colette gains a new perspective on her own life after spending time with someone in a different stage of life.

“However, it’s clear that her connection with Addy gradually devolves into claustrophobia.”

Fitzgerald also stated that because Colette has become “a mostly isolated character,” Addy has become her “sole confidant” for “better or worse.”

Dare Me season 2 trailer: When can I watch it?

Friends, not just yet. First and foremost, we require someone to save the show and approve season two.

You’ll be the first to know if it happens.