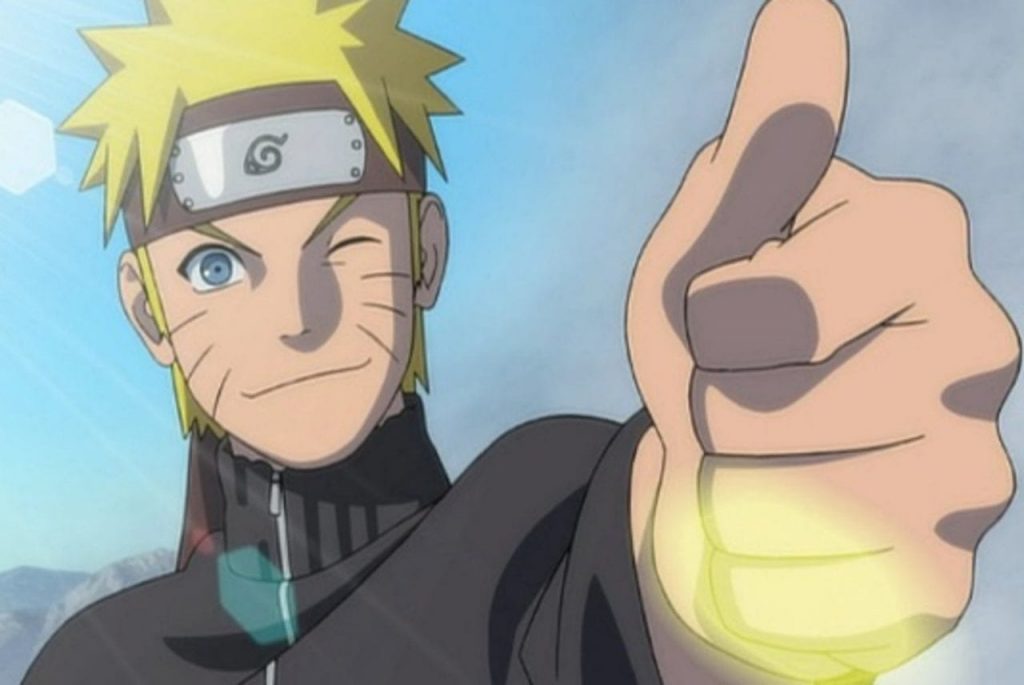 When a speaker uses the term “Dattebayo,” which has no particular meaning and is only used in casual settings, it shows that he is confident in what he is saying. “Believe it!” is a haphazard English translation that doesn’t accurately correspond to the Japanese phrase.

The meaning of dattebayo, the history of the expression, and how it is used in standard Japanese conversation will all be covered in the next sections of the article.

Origin of the Phrase Dattebayo

The Naruto anime series is no stranger to catchphrases. Many characters have distinctive catchphrases, with Naruto’s use of “dattebayo” being the most well-known.

As we’ve already mentioned, the first one is the most well-known and well-known of these.

It is a very endearing habit of Naruto’s to use his catchphrase at the conclusion of most of his sentences in order to make his speech distinctive and set him apart from the other characters. Given that Naruto received the behaviour from his mother Kushina, it appears to be inherited.

Instead, when she was elated or angry, his mother would use her catchphrase, and she had hoped that her son wouldn’t pick up the habit.

As we’ve seen, he did, even if he said it in a different setting than his mother did. The fact that Boruto, Naruto’s kid, also received a form of this speech tic further supports the theory that it appears to be inherited.

There is no literal English equivalent for Dattebayo or either of its two variations.

Additionally, the lip motions from the original Japanese release were replicated in this translation. Yet “Believe It!” stopped being used in the English dub around the time of the Chnin Exams.

Although Dattebayo isn’t a proper term in and of itself and doesn’t have a particular meaning that would be simple to translate, it does have a more general meaning that gives Naruto’s lines a particular undertone. This is how we can linguistically examine the phrase, as Narutopedia explains:

When a speaker uses the Japanese copula “-tteba” at the end of a phrase, it is usually done to emphasise their point and is typically interpreted to indicate “I told you” or “I’m telling you.” This usually lends the sentence a self-assured or frustrated tone.
It is common to see “-tteba” added to a sentence ending in “da,” creating “datteba,” because many Japanese sentences conclude with the formal copula “desu,” which has an informal equivalent in the form of “da.” The “da” is occasionally dropped from the “dattebayo” in Naruto’s speech because it is technically not a part of the verbal tic and is just a common way to end a sentence that the “-ttebayo” is subsequently placed onto. However, this is not necessary for the “-tteba” copula to be linguistically correct. The suffix “-ttebayo” can be applied to any phrase; it need not conclude in “da.”
The “yo” in “dattebayo” is a last, uncomplicated flourish that was added for emphasis. In conventional Japanese speech, the copula “-yo,” like “-tteba,” is frequently appended to the ends of sentences to show the speaker’s confidence in what they are saying. Both Boruto’s “-sa” and Kushina’s “-ne” have comparable functions.

Is Dattebayo a Japanese Word?

In non-Japanese populations, “Dattebayo” is mostly linked with Naruto, but even in Japanese-speaking regions, it is not as widespread as one might imagine. Dattebayo is a phrase that has no particular meaning and is always and only used in informal settings, despite the fact that it can be heard in standard Japanese speech.