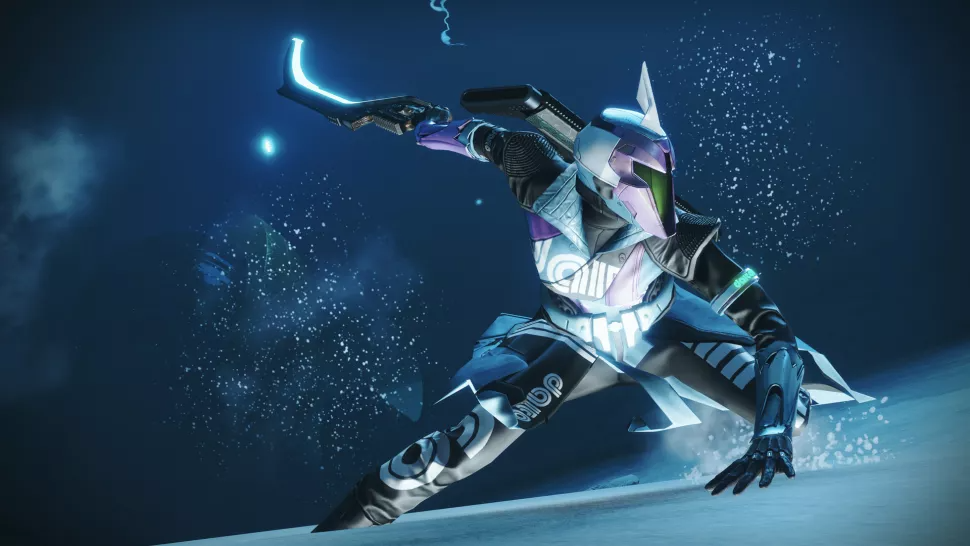 The majority of what Bungie displayed at their June 9 presentation, communicates a single, unmistakable message: Destiny 2 won’t disappear, but it will change radically. Bungie isn’t interested in starting over and creating Destiny 3, but it also isn’t satisfied with Destiny 2’s present course. In order to streamline Destiny 2’s universe and make way for new and returning content, Bungie is replacing large sections of the game rather of constantly adding new ones.

All of this is motivated by the Destiny Content Vault, which, although beating out a trilogy of expansions that will run until 2022, was quietly the biggest announcement during Bungie’s event. According to director Luke Smith, Bungie will use the DCV every fall to get rid of “anything that is getting a little long in the tooth that you’re not really looking at and playing anymore.” This means that all operations related to Io, Titan, Mars, Mercury, and the Leviathan in Year 4 will be vaulted. We’re receiving a new location on Europa and a returning location from Destiny 1 in their place: the Cosmodrome. Along with three classic strikes, the original Vault of Glass raid will also debut in Destiny 2 later in Year 4.

Now that’s what I call Destiny 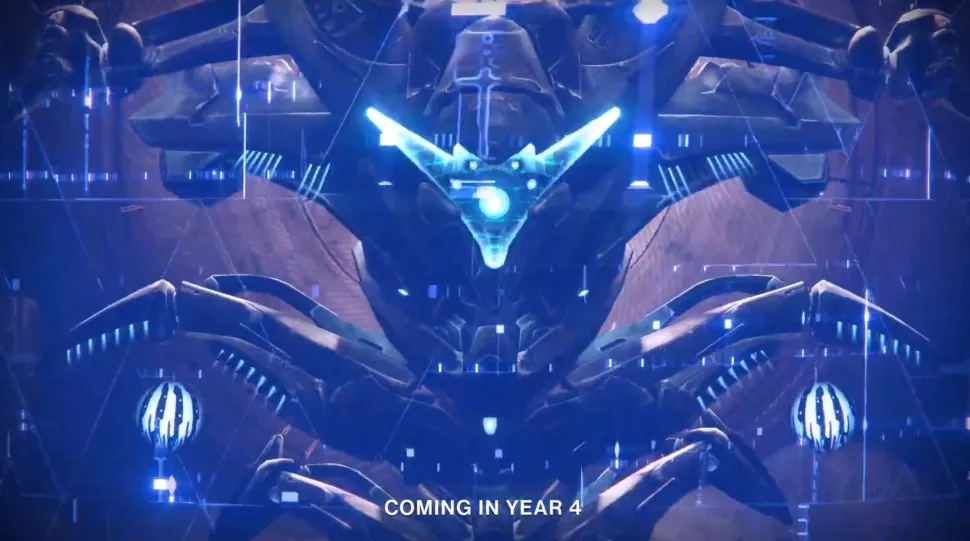 This procedure, according to general manager Mark Noseworthy, assembles “the biggest hits of Destiny” while upgrading those activities for contemporary standards and systems. Bungie will now curate the content for Destiny 2 every year using a combination of content from the most recent expansion, base content from Destiny 2, and good stuff from Destiny 1. This will prevent Bungie from adding another expansion every fall, further bloating the game.

Noseworthy refers to the original Destiny DLC shelved back in 2017 as “we left all that behind when we built Destiny 2 and we don’t want to do that again.” Therefore, let’s avoid repeating that mistake while simultaneously bringing something from the past into the present.

Smith continues, “We don’t want to construct a sequel from scratch.” “We would have to quit supporting Destiny 2 in order to produce a sequel.”

Although Bungie’s goals for the Destiny series have evolved over time, I can’t help but recognise elements of Destiny 1 in these thoughts. I’m not familiar with the specifics of the studio’s internal discussions, but I do know that these choices – sticking with the game it has already invested a lot of time, effort, and testing into and not abandoning existing content – could have easily been applied to the first Destiny and Bungie’s frequently painful transition to Destiny 2 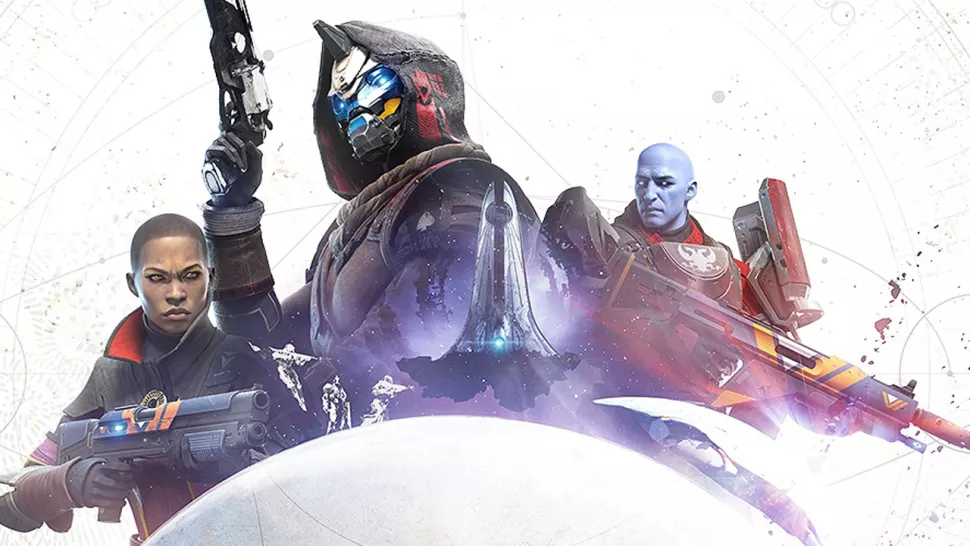 I also have no doubt that this played a significant role in Bungie’s decision to leave Activision, as the parties’ prior agreement would have required them to finish Destiny 3 around this time and release Destiny 4 around the time of the Lightfall expansion in 2022. Heck, it might have served as Bungie’s main driving force. In any event, the effects of that separation are clearly being felt right now. It’s simple to point to disparities in creativity or monetization and blame them on Activision’s influence, but I’d wager that Bungie had this kind of fundamental change in mind when it became independent in 2019. The Destiny Content Vault is now the keystone for Bungie’s long-term plans for Destiny as a franchise. It would never have been possible under Activision’s supervision because it wouldn’t fit with the publisher’s schedule for standalone, numbered releases.

A new game in all but name

The Beyond Light trilogy, a new game in everything but name, indicates that Destiny 2 will keep up its pattern of fall expansions for years to come, and the Year 4 season pass hints that Bungie’s between-expansion plans aren’t altering much either – at least structurally. Four seasons every year, each lasting three months, one expansion. That will remain. However, starting this year, there will be a significant shift in the overall content, and if the Year 4 vaulting is any indication, the amount of vanilla Destiny 2 material will gradually decrease.

In just a few months, all Year 1 raids, the first two Destiny 2 DLC locations, and half of the launch locations will be gone. There will be two vanilla destinations, three DLC destinations from the past, one DLC destination from the future, and one Destiny 1 vault destination on the Year 4 map, which will be released in September. It’s a significant distinction with broad ramifications for campaigns, the experience of new players, end-game diversity, and more. As Bungie divulges more details about the DCV in the coming months, we’ll get into the intricacies of all of that, but the truth remains that Destiny 2 is evolving from being a stand-alone game into a hub for a larger selection of content that Bungie will unveil annually.

Actually, Destiny 3 won’t be released. Bungie won’t have to develop special systems and mechanics to support a new numbered instalment of the franchise, and players won’t have to leave their characters or vaults behind. However, if it’s bringing back material from Destiny 1 and eliminating content from Destiny 2 to make room for these new expansions, it’s already effectively Frankensteined a new game together. Both Destiny 2 and a standard sequel will not be included in this release. It’ll just be… fate. It will be the one-of-a-kind, constantly-evolving game that is undoubtedly made with the future in mind by Bungie. Just so happens to have a two at the end that becomes progressively useless. 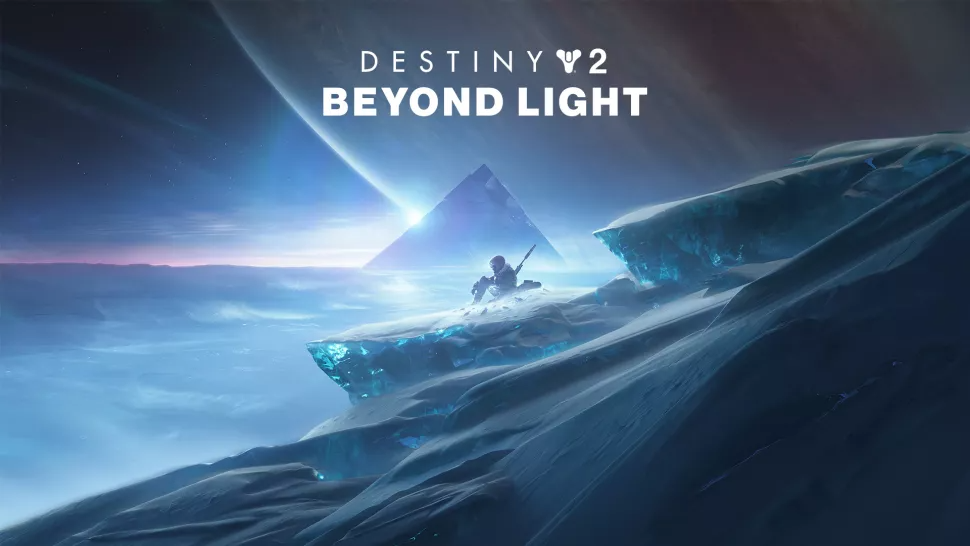 There will likely be some problems after removing so much stuff at once, but I can’t wait to see what Bungie does with the Destiny Content Vault. Will renowned blockbusters like Forsaken ever get rotated out in Year 5 and later? Will iconic characters from Destiny 1 like the Dreadnaught ever be unvaulted, too? Could some unforeseen circumstance force us to depart Earth for a year? I’m curious as to when and how vaulted locations like Mars and Titan will rotate back in, given that Bungie claims it will upgrade and return the stuff it removes.

I’m ready for a continental shift like this, especially after the underwhelming events of Year 3, and I’ll gladly exchange old things that I never touch for new things that I’ve never seen, not to mention old-school pastimes I terribly miss. The removal of old raids may not be the most elegant fix for Destiny 2’s content rot issue, but I’ll be damned if it isn’t an attention-grabbing one. It will alter the way that we perceive Destiny 2 expansions and more closely align the game with the original Bungie vision from E3 2013. And it thrills me more than anything else Bungie has stated in six years of writing about Destiny, chowing down on the expansions, persevering through the seasonal dry spells, and trying to make sense of backward decisions.