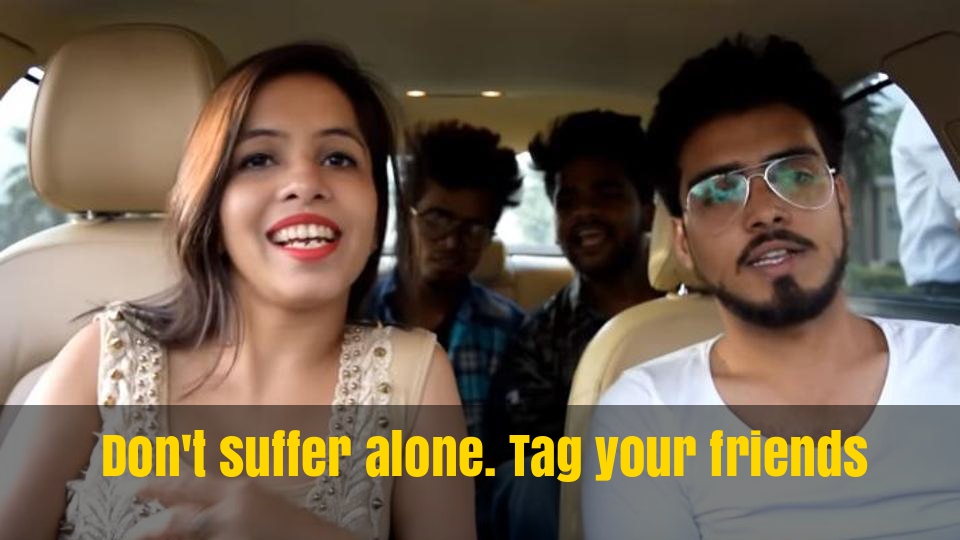 Just like Taher Shah, a Pakistani singer, and composer, Pooja became an Internet sensation after her cringe-pop and terribly off-note songs went viral. Her songs like Swag Wali Topi, Selfie Maine Le Li Aaj, Dilon Ka Shooter, etc. garnered popularity for being extremely off-note. But after a certain ‘Kathappa Singh’ decided to claim copyright over her songs, they were taken down from the Internet. Before that, a Twitter user posted a screengrab of Pooja riding her ‘Dilon ka Scooter’ without a helmet and tagged the Delhi Police posting that she is riding without a helmet and is singing songs making a lot of noise. Delhi Police’s Twitter handle, on its part, replied by saying “necessary action will be taken.” – Source Indian Express 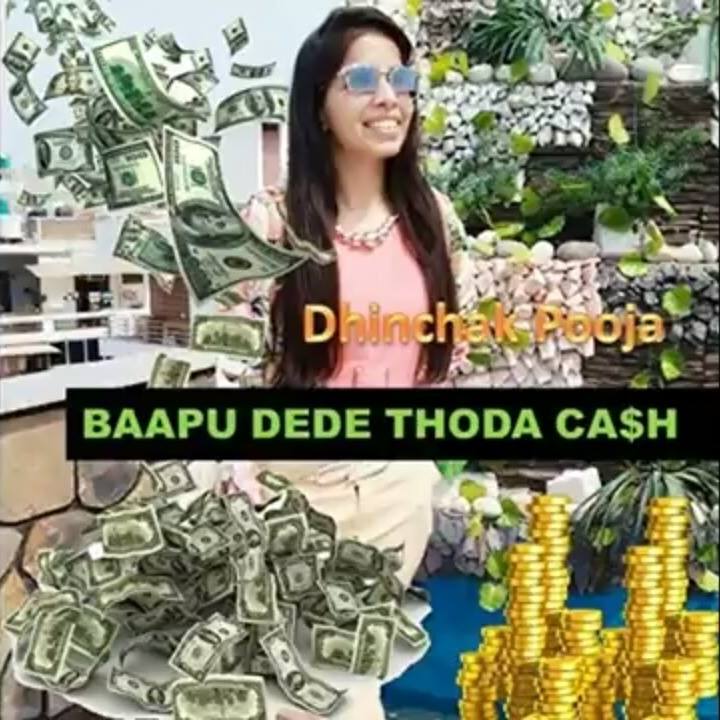 and she has delivered. The video is called “Dhinchak Pooja – Baapu Dede Thoda Cash” and it’s a lyrical Video

Listen to the song here:

In case you don’t know who she is and why is she so famous, watch her legendary Song Selfie Maine Leli Aaj below :

These 2 Questions Can Be Answered Only by a Crazy Person or a Genius – Which One Are You?