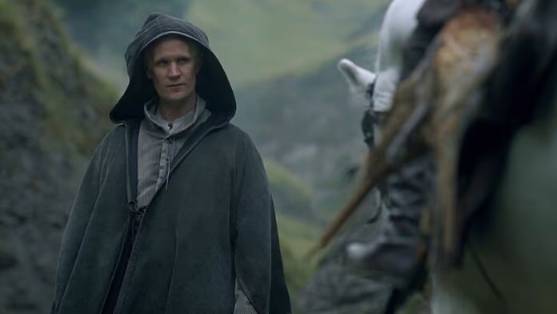 Daemon returned to the Vale to lash out at his wife after being exiled from the realm of his own brother. The truth about her death has been covered up with a lie.

Rhea Royce, the Lady of Runestone and a vassal of House Arryn, was Daemon’s wife, yet she was never well appreciated by him. Earlier in the episode, when Daemon was requested to go back to Runestone, he humiliated his wife in front of a small council.

He maintained that he did not choose his wife for years and rejected her.

He explained to Rhaenyra how he only viewed marriage as a political alliance. Additionally, he didn’t like the thought of Rhaenyra su cceeding King Viserys.

By escorting Rhaenyra to a brothel, Daemon attempted to connect with her. He then requested permission from King Viserys to wed Rhaenyra.

The king told Daemon to return to Vale, to his true wife, after recognising that his lust was for the throne and not for his daughter.

Daemon went back to Vale in accordance with the order. After parting ways with her cousin, Ser Gerold Royce, Rhea went hunting.

She met up with her spouse when he arrived wearing a cloak. Daemon is irritated when Rhea insults him, just like he used to do all the time.

She tries to grab hold of her bow because she thinks Daemon is here with a purpose. Daemon assaulted her and she fell off her horse before she could accomplish that. 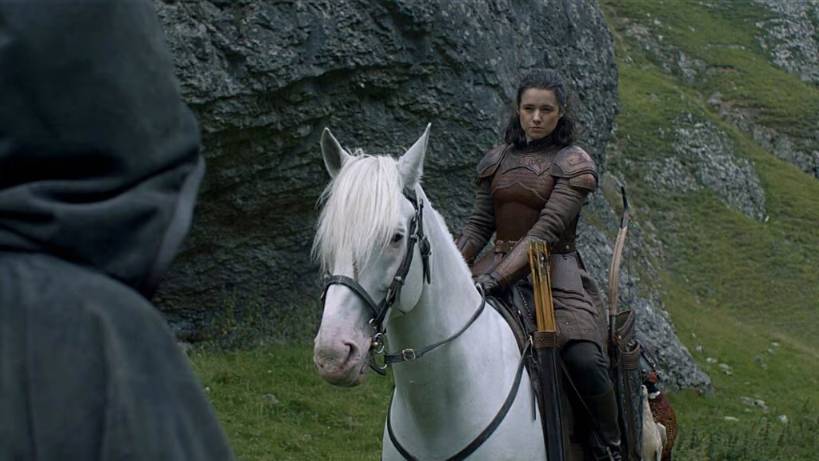 Daemon picked up a rock and began to go towards Rhea as she continued to call him names despite tumbling to the ground.

It is easy to believe that Daemon used that rock to bludgeon his wife to death even if the television show doesn’t explicitly depict what happened.

Corlys Velaryon tells King Viserys of Rhea Royce’s passing later in the episode. It was allegedly a hunting accident. Her neck and skull were crushed when she fell from the horse.

Rhea Royce is praised by King Viserys for being a lovely lady and an excellent wife to Daemon. The lack of heirs for the pair is another point made by Rhaenys Targaryen.

Daemon’s motives after his wife’s death

Ser Gerold Royce, a relative of Rhea Royce, later charged Daemon of murdering his own wife during the wedding festivities.

Daemon chose not to respond to these charges. He made the decision to discuss his inheritance of a Runestone instead. Whatever Rhea had now belongs to him because they didn’t have any successors. 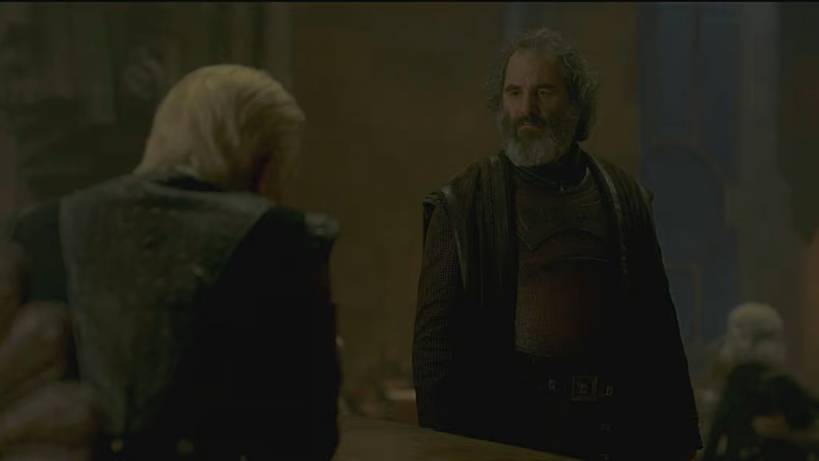 .
He informed Ser Gerold of his intention to fly to Eyrie and personally approach Lady Jeyne. Ser Gerold was forced to leave and did so.

With King Viserys keeping a careful eye on him, Daemon joined the dance at the wedding to flatter Laena Velaryon and later his own niece Rhaenyra.