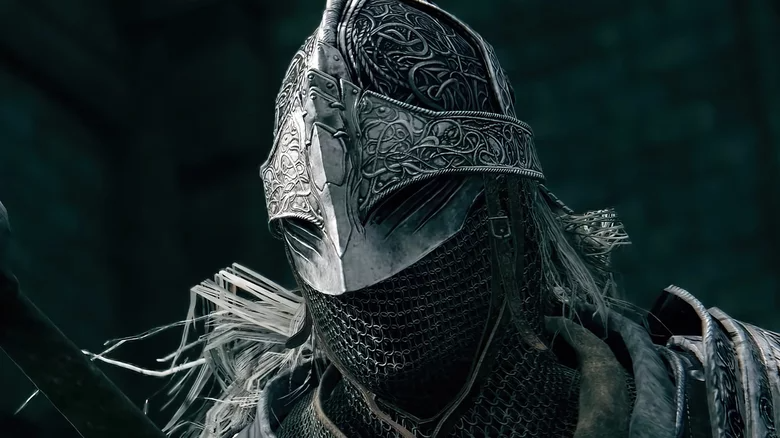 The second name for the Rune of Death, Destined Death, is a name that “Elden Ring” players will encounter as they travel through the Lands Between. It acts as the story’s impetus, focal point, and resolution. Destined Death is what Marika steals from the Elden Ring to become eternal, what Ranni the Lunar Witch steals to slay Godwyn in the Night of the Black Knives, and ultimately what causes the Shattering, the great demigod battle that provides the background for the events of “Elden Ring.”

Strange as it may seem, and somewhat at odds with its all-pervasive significance, players can actually exploit Destined Death as a gaming feature. It is a special weapon skill associated with Maliketh’s Black Blade, a massive sword that can be obtained only by defeating Maliketh in a gruelling boss battle. This non-optional tale monster may have you throwing all you’ve got at him in vain for a while because of his quick attacks and debuffs that reduce your maximum HP (unless you’re utilising the simple solution to cheese his fight).

It won’t be as simple as taking his blade from his body after you defeat him, though, so you won’t be able to use its ability. Here is a description of the special ability Destined Death and how to obtain it.

Death comes in many formats 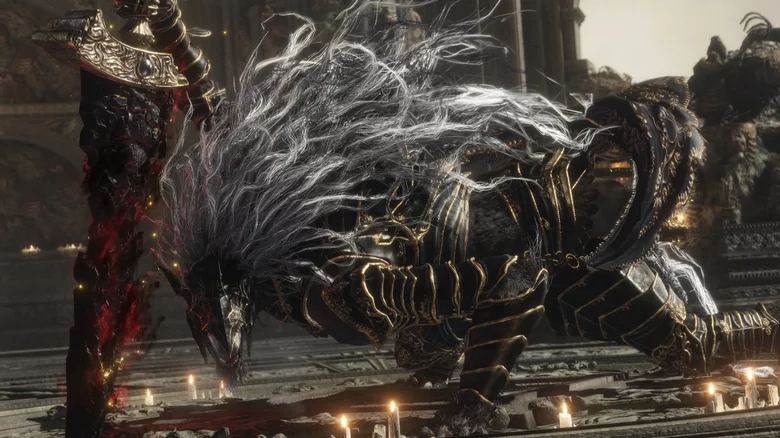 You can either take it to Finger Reader Enia at the Roundtable Hold to choose between obtaining Maliketh’s Black Blade or the Black Blade spell, or you can trade it for a sizable number of runes. By choosing the sword, you will have access to its special Destined Death ability, a powerful AOE combination that, on contact, reduces your maximum health by 10% for fifteen seconds.

One thing to keep in mind, though, is that while the Black Blade incantation also deals the same HP penalty, only the sword’s weapon art bears the honorific title of Destined Death. In reality, there are three abilities in the game that can apply Maliketh’s distinctive debuff: Blade of Death, a long-range projectile attack that acts as the Black Knife dagger’s weapon skill; Black Blade, two vertical waves that slash through foes; and Destined Death, a three-step aoe combo.

To add to your prize from Maliketh’s Remembrance, you can loot the latter from the Black Knife Assassin guarding the Sainted Hero’s Grave in the Atlus Plateau. This will enable you to stack the special debuff with two distinct sources for a potent 20% HP loss. Although you can acquire all three skills through NG+, the most you can stack on any target is two. If not, feel free to mix & match to fit your build and deliver Death in a fashionable manner.