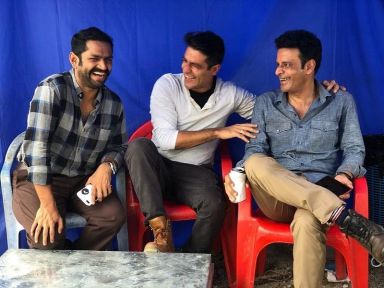 Sunny Hinduja became an overnight online sensation. Despite the fact that he has been in the profession for a long time, the success of TVF’s Aspirants, on which he recently worked, has brought him widespread renown and acclaim. He has worked in the cinema and television industries. While there are several characters in the series, Sandeep Bhaiya is one whom the audience adores and can completely relate to. People are curious about the actor that portrays the character. Sunny Hinduja’s public image has always been low-key, but here are some fascinating facts about him that will astound you.

In Indore, Madhya Pradesh, he was born into a Sindhi household to Janak and Ritu Hinduja. 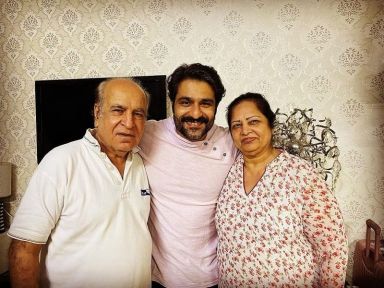 His father was a well-settled businessman. He also has an elder brother named Dhiraj and a younger sister, Simran 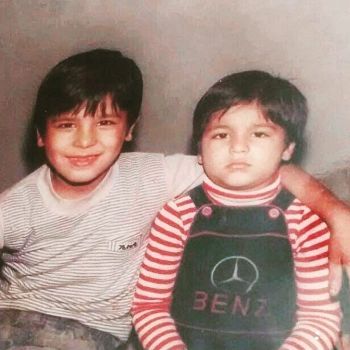 He did his schooling at Daly College of India, Madhya Pradesh

Sunny went on to complete his B.E. in Computer Science at Pilani’s Birla Institute of Technology and Science. 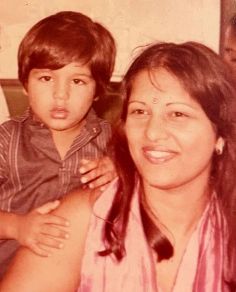 He enrolled at the Pune-based Film and Television Institute of India (FTII). Later, he entered the industry and began a career as a professional actor. Sunny stated in an interview,
“When I was in my seventh standard, I thought of becoming an actor, but never shared this with my parents. After completing my degree in engineering, I told them about my passion for acting. Interestingly my father wanted to join the FTII too, but he couldn’t due to his family commitments. So, their support was always there.” 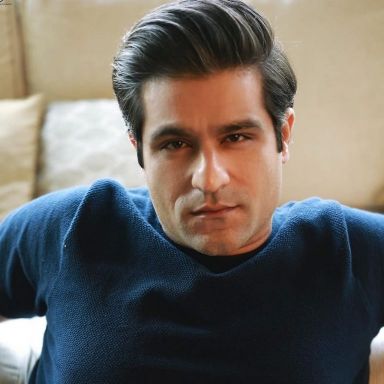 He began his career as a theatre artist 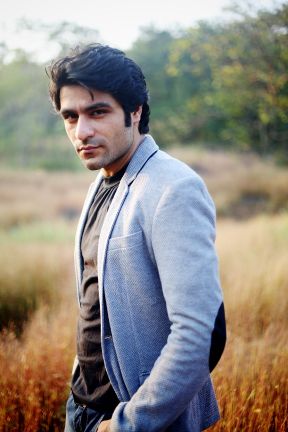 Rajkummar Rao, Jaideep Ahlawat and Vijay Verma were his batchmates at FTTI. 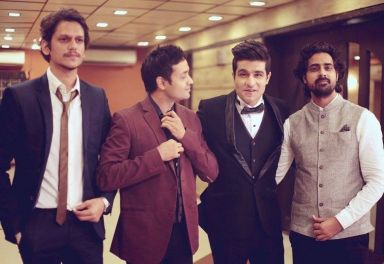 He appeared in plays such as Dimaag-e-Hasti Dil Ki Basti and Men Without Shadows. After that, he began holding auditions for films and television series.

Sunny got inspiration from Govinda.

When asked about his one inspiration during an interview he shared,

“Not one, there are many in fact. Initially it started with Govinda because I consider him as an entertainer and then Akshay Kumar. While studying in FTII it was Robert De Niro, Al Pachino and when I started working in the industry it was Irrfan Khan, Naseeruddin Shah and Vijay Raaz.” 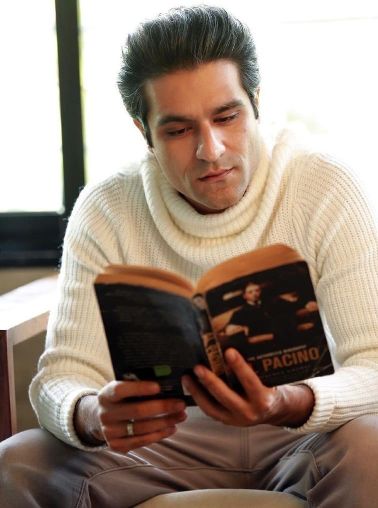 He got married to Shinjini Raval

The couple tied the knot on 22nd July of 2015 and they stay in Mumbai. Shinjini Raval is also an actor and has appeared in the movies like Delhi Belly, Peddlers and Shanghai. 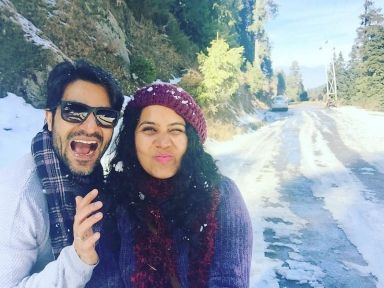 His debut movie is Shaapit: The Cursed

Sunny Hinduja made his on-screen debut in the year 2010 with the Bollywood movie named ‘Shaapit: The Cursed’. In this film, he worked along with stars Aditya Narayan and Shweta Agarwal. 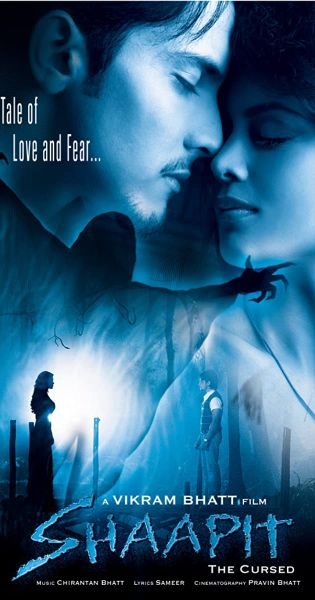 He has been a part of the film Ballad of Rustom, where he was seen in the lead role of Rustom

The film was also shortlisted as the best picture at the 2014 Academy Awards in the category of Oscars Reminder List. 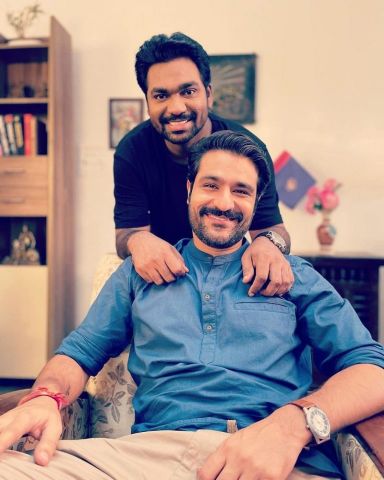 He is also seen quite very active in TV Serials like Mere Dad Ki Dulhan, Seven and Reports. 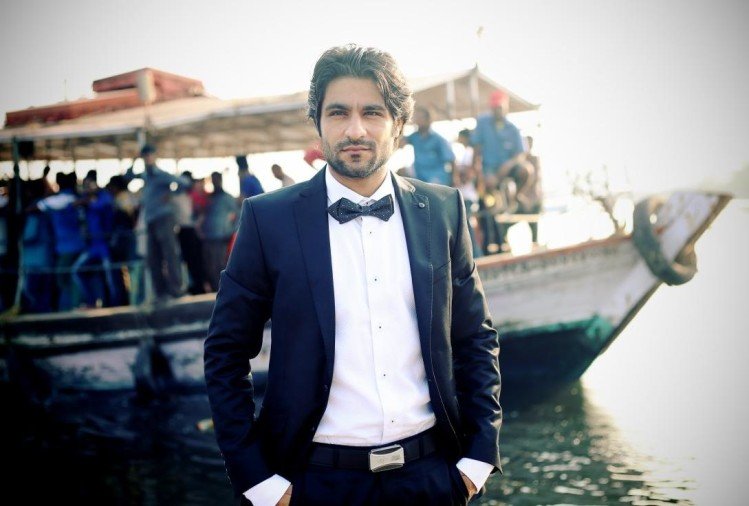 Sunny gained popularity and rose to fame after the TVF series “Aspirants”.

Playing the role of Sandeep Bhaiya in The Viral Fever’s (TVF) series Aspirants made him popular. The series is based on the life of students, who are struggling for competing for UPSC exams.

Recently he was seen in the web series The Family Man.

Sunny played the role of Milind in Amazon Prime Video web series, The Family Man along with Manoj Bajpayee and others.

10 Bollywood Movies With Most Memorable Endings