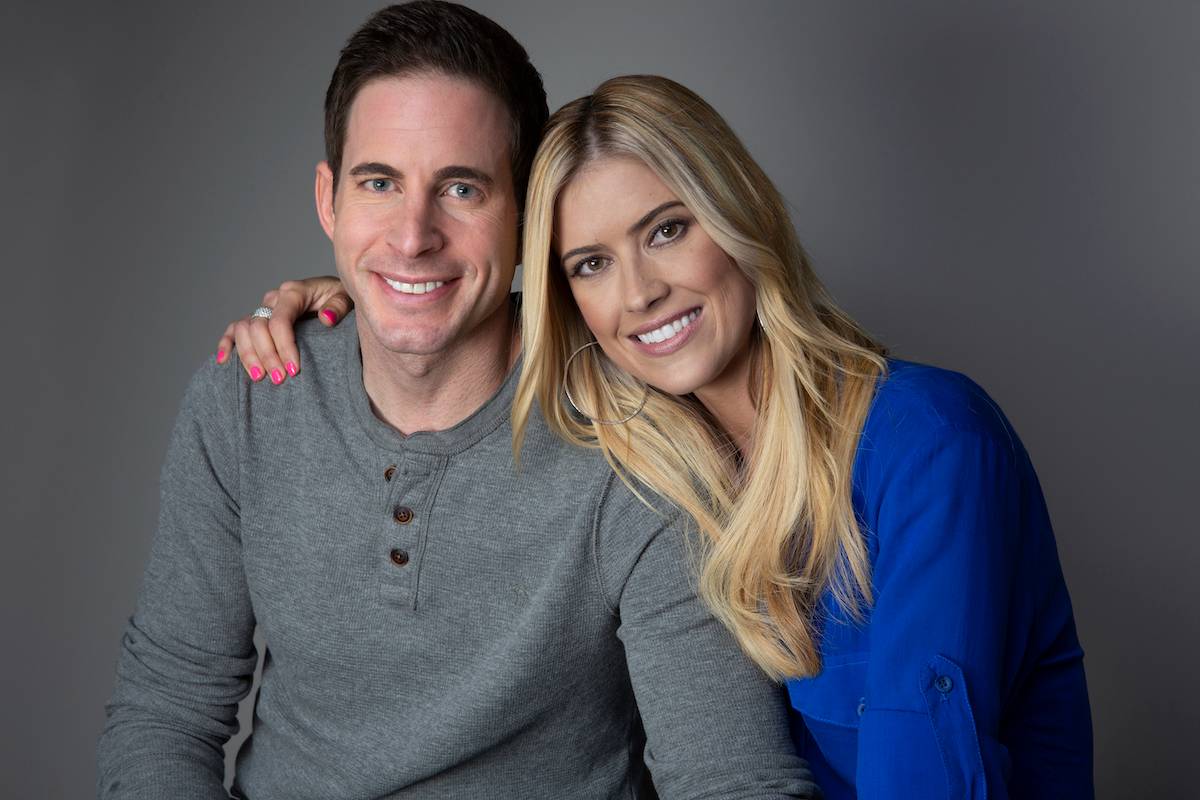 While taping the popular HGTV show, Tarek El Moussa allegedly freaked out on his Flip or Flop co-star and ex-wife Christina Haack. He said some harsh things, including making disparaging comparisons between his ex and his current love, Heather Rae Young. Here’s what El Moussa said to Haack during their heated exchange, as well as what supporters had to say.

While filming ‘Flip or Flop,’ Tarek El Moussa allegedly went on a verbal rant at his ex-girlfriend Christina Haack, comparing her to Heather Rae Young.

Tarek El Moussa and Christina Haack had an epic altercation on the set of Flip or Flop in July 2021, according to TMZ. The former couple divorced in 2017, but they continued to work together on the famous show. The outburst was purportedly sparked by Haack notifying El Moussa that filming was about to begin.

He is also accused of boasting that he “created” Haack and referring to her as a “washed-up loser.” El Moussa said that he was “winning” and that he was having fun seeing his ex fail. According to reports, he also stated that “the world knows” Haack was “mad.”

One user said, “He gives me such creep vibes,” while another said, “There’s something not quite right about his eyes.”

“Wow, obviously this does not make Tarek look nice,” another fan wrote, referring to Young’s “Yes sir, Mr. El Moussa” tattoo. Heather and her butt tattoo should be more concerning to him than Christina’s behavior.”

“For as little as I care to know about him, this guy sounds like horrible news,” one fan said. Also, you’re a tabloid ‘star,’ and you’re not in a position to’make’ anyone.”

After his leaked verbal rage at Christina Haack, Tarek El Moussa sought the removal of many Flip or Flop crew members from his spinoff series Flipping 101, according to Page Six. He demanded that any crew members who were present on the day he blew up at his ex be fired.

He eventually admitted to his rant, adding, “On both sides, choice things were used.” “You know Christina and I, wow, we’ve been working together for almost 10 years now, and we’ve been working together as exes for the past five years,” El Moussa remarked (per Daily Mail). “As you can guess, working with an ex can be stressful, and we did have an incident where both sides yelled some choice things, and I’m sure we both wish the whole thing hadn’t happened.”

“I mean, I absolutely do,” he said, “but, honestly, ever since we had that little quarrel a few months ago, I’ve just determined that moving ahead, never again.”

El Moussa stated that he wants his two children from his previous relationship with Haack to know that their parents still care about each other. “I never want to go through that again, and I never want her to go through that again,” he said. “I know our kids will be older one day, and I want them to know that we still care about each other and support each other, and that’s incredibly important to me.” “It was a complete disaster for everyone involved.”