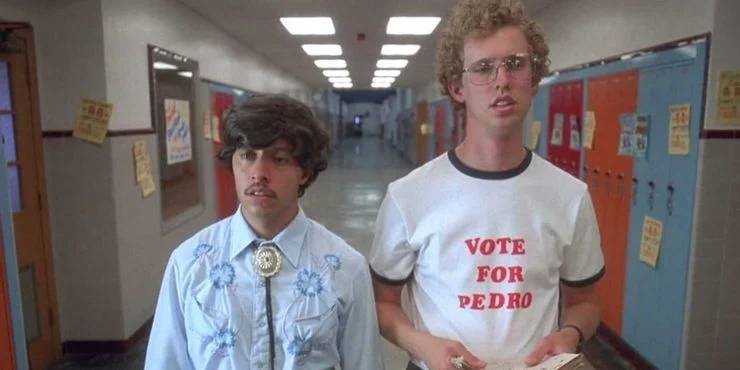 After CODA and Dune took home some of the best accolades at the Oscars, it’s reasonable to predict that both films will be talked about for months to come. Hopefully, it won’t be the last time the public hears about them (or any of the other films nominated) because, unfortunately, movies that win Oscars are often overlooked in favor of larger ventures.

It appeared to be a query that had entered the mind of Reddit member Nubbikeks, who was curious to learn which successful films have since become forgotten gems. Several Redditors shared their thoughts on which movies they felt were forgotten, ranging from young adult franchises abandoned by fans to epic films that waited too long to release a sequel. 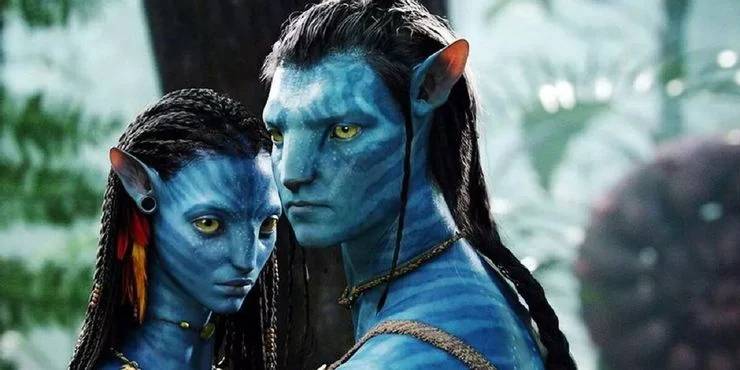 When it was first released in 2009, Avatar drew a lot of attention and was hailed as an epic blockbuster. The film was released in both 2D and 3D in order to appeal to a wide audience of moviegoers who were captivated by the film’s 3D feature.

Avatar wowed audiences in 2009 with its stunning spectacular effects, bright cinematography, and innovative concept, but the film has since faded into obscurity. The movie “failed to capitalize on its own momentum,” according to a deleted Reddit user, while also leaving a huge gap between the first one and its sequel, which has left it somewhat forgotten because “if more content existed, it could’ve cultivated more of a fanbase” – something that could be detrimental to the sequel. 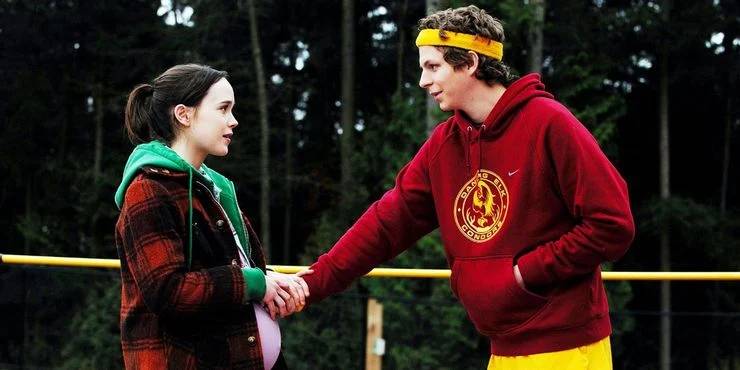 Despite its 15th anniversary this year, Juno remains a largely forgotten film, despite the critical acclaim it earned upon its premiere in 2007. The film is a fantastic coming-of-age indie film that realistically shows teen pregnancy. Juno, on the other hand, was judged problematic by some.

“Juno was enormous and controversial 10 years ago, but no one talks about it now,” TrollPoster469 remarked, citing societal change as the explanation. When the film was initially produced, the idea of an adolescent pregnancy was taboo, and the film attempted to debunk it. However, as the world progresses and society’s perspectives shift, Juno served as a safe space for people to discuss their problems and challenges, paving the way for shows like Sex Education. 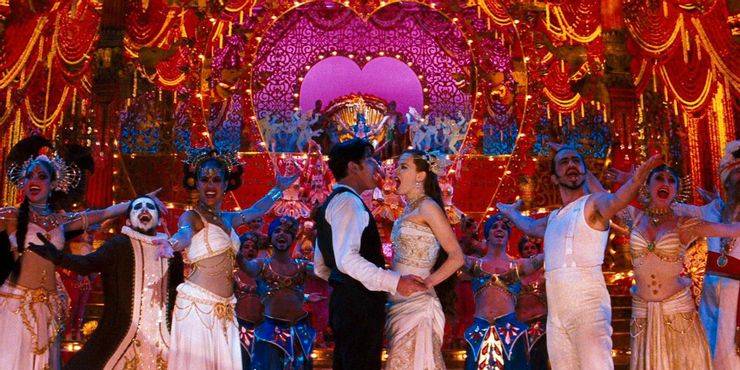 Moulin Rouge! is a film intended for theatre buffs, as it captures the vivacity of the show on screen with magnificent scenery, extravagant costumes, and a fantastic score.

Despite its box office success, the film’s appeal has diminished in subsequent years as more remarkable and modern onscreen musicals such as The Greatest Showman have appeared. “There tends to be a large musical every few years today,” NeoNoireWerewolf explained, “which has resulted in the movie being outshined by fresh additions,” but it is still an outstanding musical romance.

Napoleon Dynamite captured the hearts of many spectators with its eccentricity, which charmed fans from the start, resulting in the film’s improbable popularity, with numerous fans wearing a vote for Pedro shirt to show their support for the film.

However, this well-received independent film looks to have limited replay value and has failed to appeal to audiences of all ages (unlike the movie Superbad). A Reddit user who has since been deleted explained how “it was a product of its time,” with gags, substance, and plot perceived as relevant to teenagers in school in 2004. This isn’t to argue that it isn’t worth seeing because the plot and soundtrack have many memorable and sentimental elements.

The Chronicles Of Narnia: The Lion, The Witch & The Wardrobe (2005) 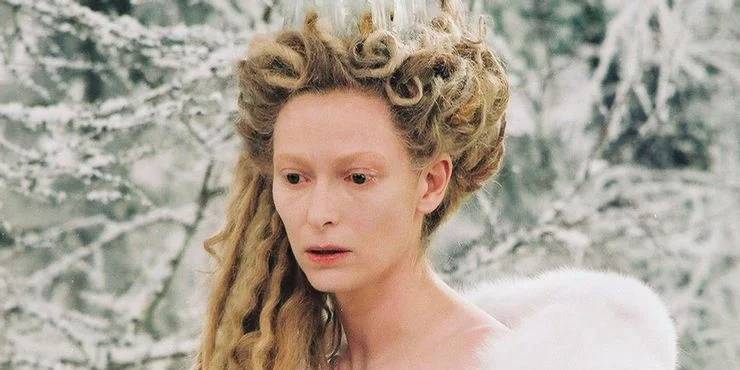 The Chronicles of Narnia is one of the most popular magical fantasy film franchises of all time, with the first film enthralling both young and old audiences. The film’s excellent soundtrack complemented the film’s mysterious fantasy world, which was brought to life by brilliant performances, stunning cinematography, and an intriguing tale.

The popularity of the first film, as well as the franchise, has been partially abandoned by fans such as thuca94, who said that “it took like 3 years before the next one got released to considerably less hype,” resulting in the fanbase that had gathered after the first film dissipating due to impatience. The film’s demise was caused by it waiting too long to be released, allowing new fantastical films such as Bridge To Terabithia and Stardust to take its place. It didn’t appeal to fans anymore after members of the core cast left following the sequel. 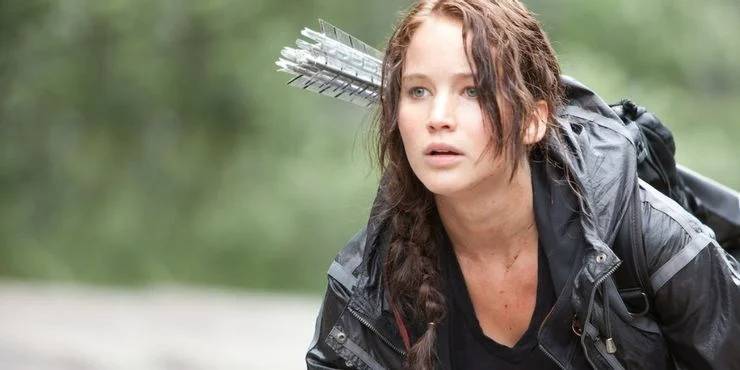 Despite various continuity flaws, The Hunger Games franchise became a cultural hit among both young adults and older viewers because to its action-packed dystopian environment, which provided a unique viewing experience.

Before calling it a “fad,” this Redditor highlighted how “The Hunger Games gained a lot of attention when it initially came out and gradually diminished after that.” The movie made the fatal mistake of breaking the final book into two films, dragging out the plot and inserting sequences that slowed the pace. As a result, many fans lost interest, and newer film series such as Divergent took its position in the world of cinema. 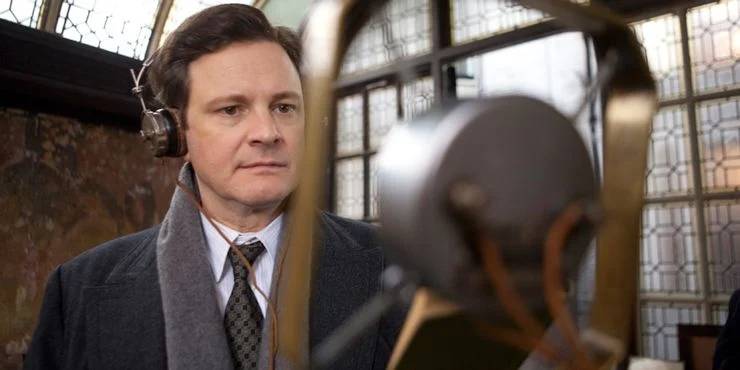 The King’s Speech was a historical drama about King George VI that got a lot of attention for Colin Firth, Geoffrey Rush, and Helena Bonham Carter’s outstanding performances. Due to its depiction of how George VI overcame his speech impediment and the demands that were placed on the Royal family at the time, the film is a motivational story with both painful and uplifting parts.

“The only time you ever hear about The King’s Speech is in talks about how it should have never won over The Social Network for Best Picture,” RedLightning4Ever explained. It’s disappointing to see certain critics dismiss the film when both The Social Network and The King’s Speech have proven to be worthy of the award. They each had distinct stories and kept the audience engrossed the entire time, so the critique sounds a little harsh. 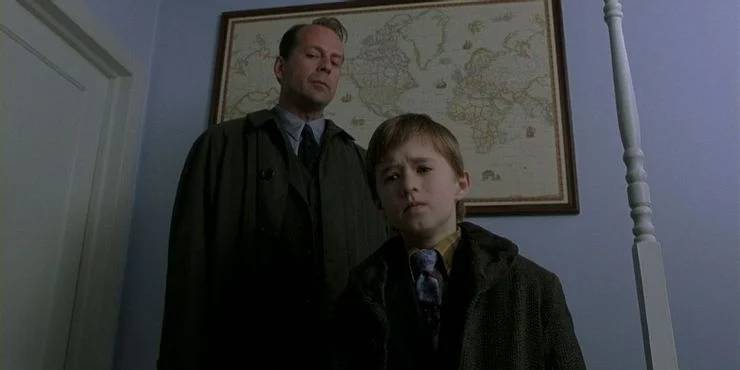 The Sixth Sense created ripples in the film industry in 1999, but it has since lost its luster among viewers. Through its devastating performances and well-written dialogue, the film evoked a wide range of emotions. The film’s twist conclusion, on the other hand, has caused some fans to abandon it.

There are several subtle hints regarding the ending of The Sixth Sense throughout the film, but after viewers have seen it, it becomes practically worthless because the plot twist is the focal focus of the film. “It was a tremendous hit, but people only watched it once or twice and never again,” Redditor delscorch0 remarked, explaining that after viewers knew the ending, it seemed senseless to watch it again. 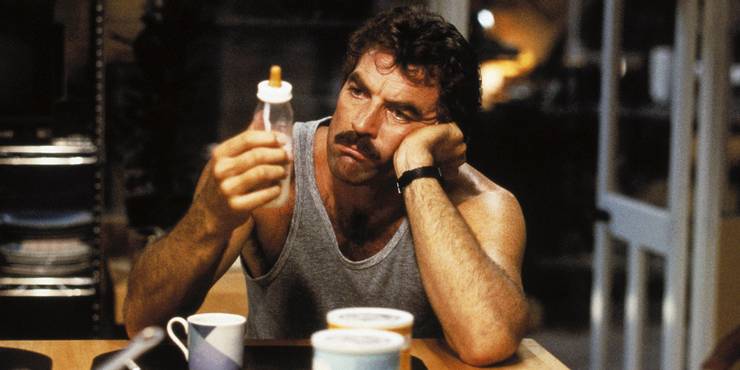 Due to its star-studded ensemble, Three Men And A Baby was a huge blockbuster when it was released in 1987. However, those three primary characters, as well as the film, have faded from view in subsequent years.
Many moviegoers who watched it in cinemas in 1987 have noticed its disappearance from television, as noted by a deleted Reddit user who claimed, “it was on TV in the UK last week albeit that’s the first time [they] remember seeing it on in 10-15 years.” The film is a humorous comedy that has lost its appeal in recent years due to several outmoded viewpoints and subplots, but aficionados may wish to rewatch it for nostalgia’s sake. 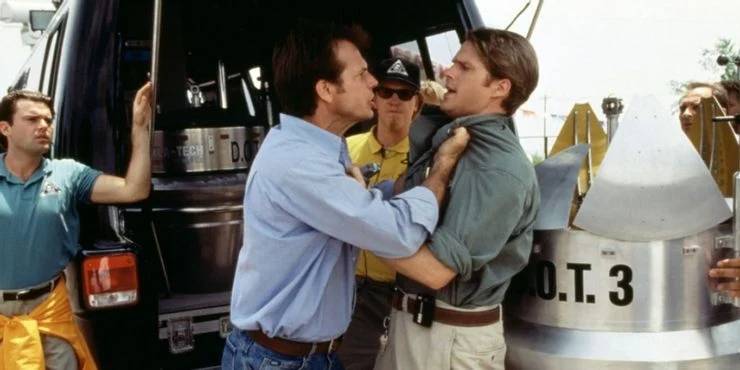 Twister was a must-see movie in 1996 because of its extensive use of CGI and spectacular effects, something fans had never seen before. The film used various spectacular effects to immerse viewers in the midst of a twister, prompting many of the characters to take up a new hobby: storm chasing.
However, in subsequent years, the film has been forgotten, with many arguing that its usage of CGI is now considered antiquated. This Redditor explains how it works “Twister was a computer-generated imagery (CGI) special effects film. There’s no reason to watch it if you don’t want to. As a result, when CGI effects improved dramatically over time, it was forgotten.” It’s a pity, because it did have a fascinating story to tell.

Who is Miriam Amirault? What Is Mirian Amirault Famous For? Her Husband, Career And More….