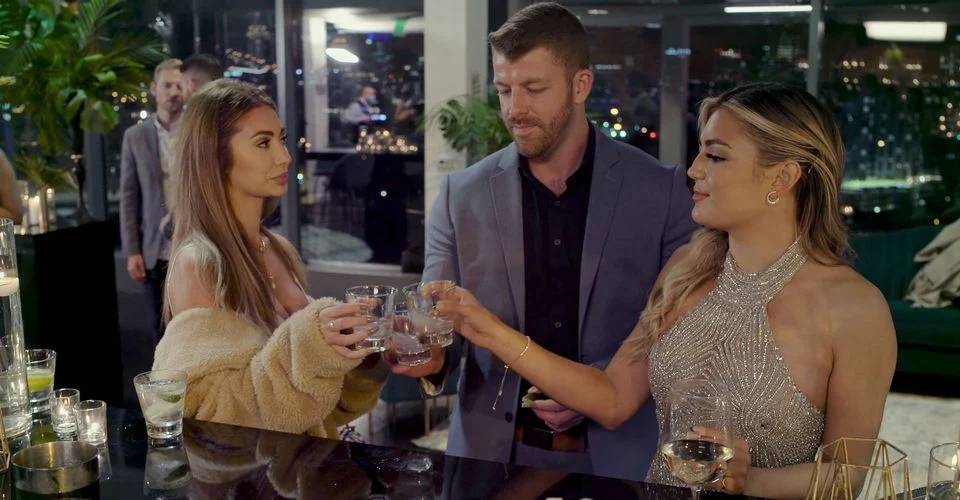 Love Is Blind: After The Altar reunion performance featured Francesca Farago, who was on Too Hot To Handle. When the first season of THTH premiered on Netflix in April 2020, the reality star made her television debut. She formed a friendship with her co-star Harry Jowsey while filming the show. The duo dated on and off for about a year after the show ended. During the summer of 2020, they formally called it quits.

Francesca began to play the field now that she was no longer tethered. She was seen on a date with Jersey Shore star Vinny Guadagnino in July 2020. They ate at a restaurant in New York City. Over on Instagram, the two exchanged a number of amorous comments. The romance, however, never developed any further. Jef Holm, who captured Emily Maynard’s heart on The Bachelorette, revealed his relationship with the reality star in September 2020. That, too, was a short-lived connection. Francesca was also linked to Damian Powers, a Love Is Blind alum.

The candidates who competed on the show joined together to commemorate the two-year anniversary of the show’s finale marriages in Netflix’s three-episode Love Is Blind: After The Alter special. Francesca from THTH, another famous Netflix dating show, joined them for the celebration. Damian Powers, who is presently dating his Love Is Blind co-star Giannina Gibelli, invited her. Giannina was furious with Damian after learning that Francesca had been invited to the reunion without her knowledge. The matter had gotten out of hand. Giannina walked away after telling Francesca to stay away from Damian. Later, Francesca told Damian that he wasn’t totally honest with her because she didn’t realize how serious he was with Giannina. The 27-year-old was forced to leave the party due to Damian’s betrayal. 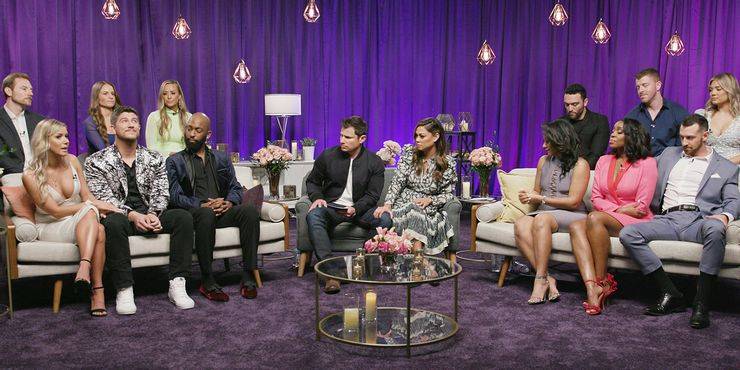 Giannina later told Damian that she couldn’t trust him anymore, prompting him to walk away in a huff. Damian yelled as he walked out of the room that the situation was “bulls**t.” The status of the formerly engaged couple’s relationship is still unknown. They haven’t verified or disputed that they are splitting up. However, it’s been over six months since they’ve been pictured together. In regards to Damian’s connection with Francesca, he claims they were never together. Damian debunked any allegations about him and Francesca in an appearance with Entertainment Tonight in August 2020. He claimed of his friendship with the reality star, “Francesca and I are not dating or romantically involved but remain friends.” After they were seen holding hands outside of a restaurant, rumors of a probable romance began to circulate.

Francesca attended the three-part Love Is Blind: After the Altar reunion merely because Damian begged her to. Even though he was still in a relationship with Giannina, the reality show star wanted to see if he and Francesca might become an item. Regardless, Francesca’s attendance boosted interest in the reunion, which is now accessible to watch on Netflix.