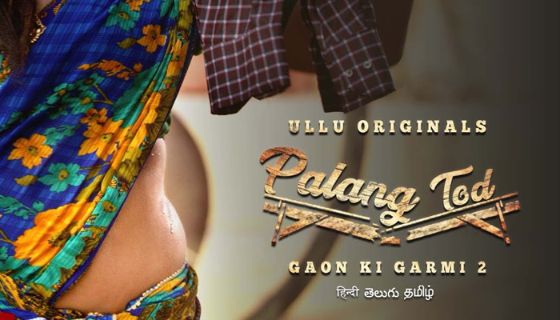 The story centres around a beautiful young woman who is unhappy with her husband. Her husband’s nephew arrives to their residence for some official work after a few days. When the nephew sees his young aunt, he feels compelled to approach her. He began to keep a careful eye on her while she was showering or having an affair with his uncle. In addition, he makes every effort to embrace her, but to no avail. Then, in order to access the aunt, he intends to trap his uncle in plain sight. Is he able to carry out his plan? Watch the episode to find out more!

Another Ullu web series, as expected, with a high assertiveness and hotness quotient. Without a doubt, it provides the same service but with the addition of a gripping story. Furthermore, the content is absolutely 18+, featuring close intimate and sensual situations as well as strong talk. When it comes to the performances, Mahi, as usual, nailed her role. In addition, the supporting cast made a positive contribution to the popular Ullu web series. However, the direction and visual quality can be much improved. In addition, the sound section played a smaller role than expected. Overall, if you enjoy this genre, you should definitely watch it!