Even though it bore Jerry Seinfeld’s name, the legendary 1990s sitcom was perhaps more Larry David’s than Seinfeld’s (well, for seven of its nine seasons at least). The three buddies he played, George, Elaine, and Kramer, as well as a myriad of supporting characters, are what made the sitcom so entertaining. Jerry Seinfeld played a fictional version of himself and functioned as the show’s main point and straight man role. The actor Larry David was highly influenced in the creation of the role of George Costanza, despite the fact that he did not play the role himself.

George Costanza became one of the best characters on Seinfeld thanks to Larry David’s excellent writing and Jason Alexander’s outstanding performance. He’s an unfortunate loser that experiences a lot throughout the show. But what’s funny about it is that he mostly causes it himself. Though certainly no one who watches Seinfeld can identify to Costanza 100% of the time (even Larry David had to exaggerate him), there are occasions when his conceit, idiocy, and never-ending bad luck can feel regrettably relatable. Whether we like it or not, George Costanza is a humorous, occasionally twisted portrayal of the human condition, and here are eight instances where everyone’s favourite balding sidekick felt disturbingly familiar.

Awkward family gatherings in ‘The Strike’ (1997) 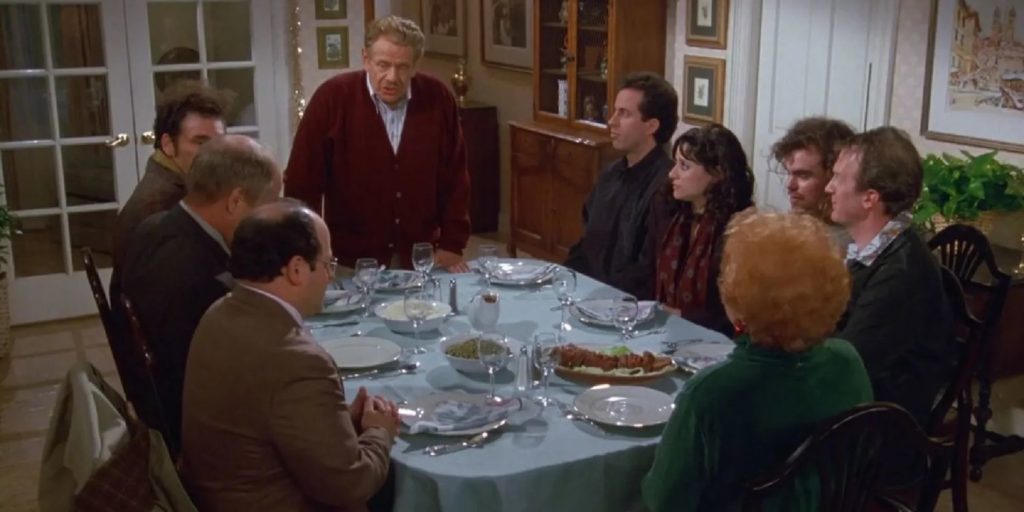 One of the most well-known episodes of Seinfeld’s last season is “The Strike” from Season 9. Festivus, a dreadful holiday invented by Frank Costanza that seeks to be a type of anti-Christmas, and George’s anxiety of having to attend it take up a significant portion of the episode.

Even though it’s unlikely that many viewers will have been to a family gathering as awful as Festivus (with its bare aluminium pole in place of a tree, the airing of complaints, and an unappealing-looking meatloaf placed on some lettuce), most people have undoubtedly been to a holiday gathering with the family that they didn’t want to go to. As a result, George’s disappointment at yet another Festivus feels – in a way – quite real. It also works well as an illustration of a Christmas tale that makes you feel horrible. 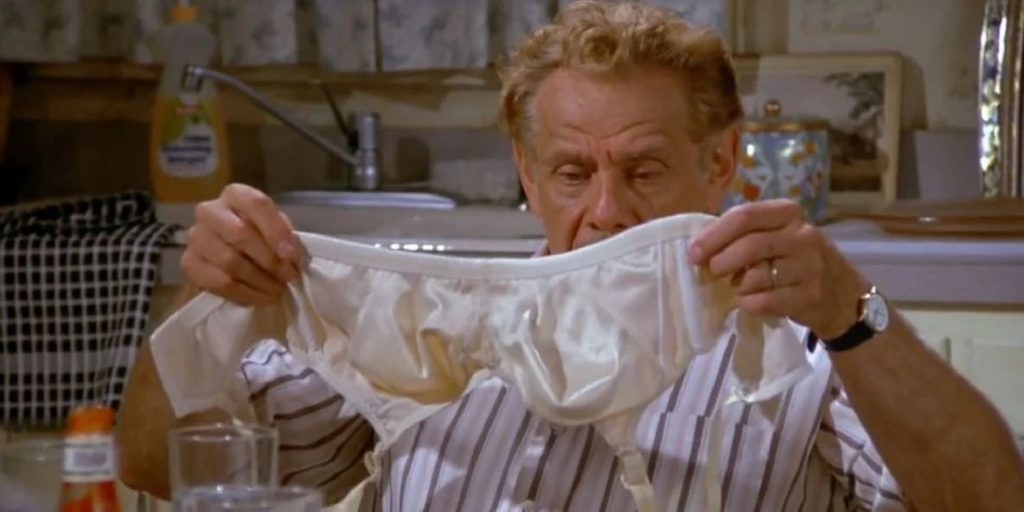 The Sniffing Accountant takes it a notch higher with one very funny, very awkward dinner scene in which George’s father suggests that George work as a bra salesman and gives him an uncomfortable rundown on some bra-related information. George’s near-constant struggle to find employment is relatable in and of itself.

It depicts the potentially relatable scenario of a parent who, despite having the best of intentions and making an effort to assist, makes their child feel uncomfortable and out of place in the process. Of course, in terms of employment, this might occur more frequently for an adolescent or young adult who asks their parents for assistance in finding a temporary or part-time job, but in this case, we’re talking about George.

Backpedaling desperately after a mistake in ‘The Revenge’ (1991) 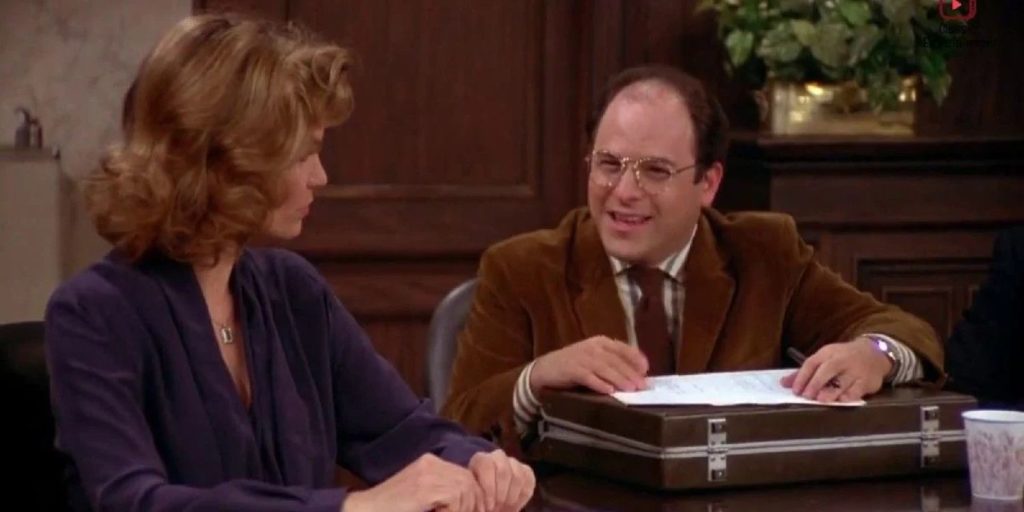 In season 2’s “The Revenge,” George’s plot involves his hurriedly quitting his job, immediately regretting it, and then attempting to resume it as if nothing had occurred. which, naturally, doesn’t work out.

Although most viewers won’t be able to relate directly to Larry David’s experience quitting his writing position on Saturday Night Live in the 1980s, feeling so certain about something one minute and then instantly regretting feeling that way the next is something that can and does happen to all. Additionally, anyone who has tried to obtain any form of work in the world’s increasingly competitive labour markets would feel George’s desperation about where to go for another job immediately after resigning.

Disappointment in Christmas gifts in ‘The Strike’ (1997) 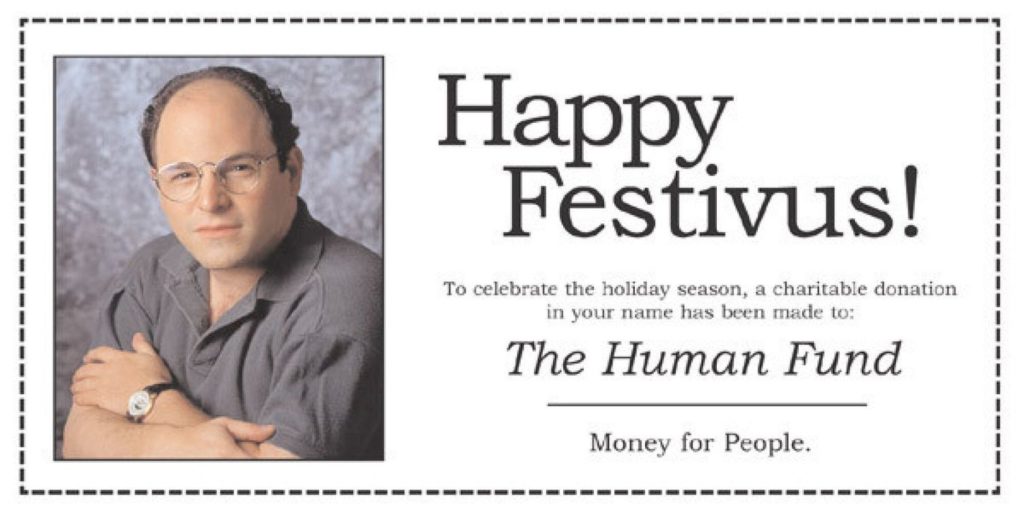 When it comes to Christmas, George just can’t seem to get a break. In addition to coping with his father’s Festivus-related threats, he also has to deal with gifts from coworkers that, in this case, are donations made to organisations on his behalf.

Whether they like to acknowledge it or not, viewers may have experienced disappointment over specific Christmas gifts in the past, perhaps even to a lesser extent than George. The fact that they didn’t create their own false organisation like “The Human Fund” to avoid spending any money at all on presents for friends, family, or coworkers, however, should give viewers some solace.

Exploding at annoying moviegoers in ‘The Opposite’ (1994) 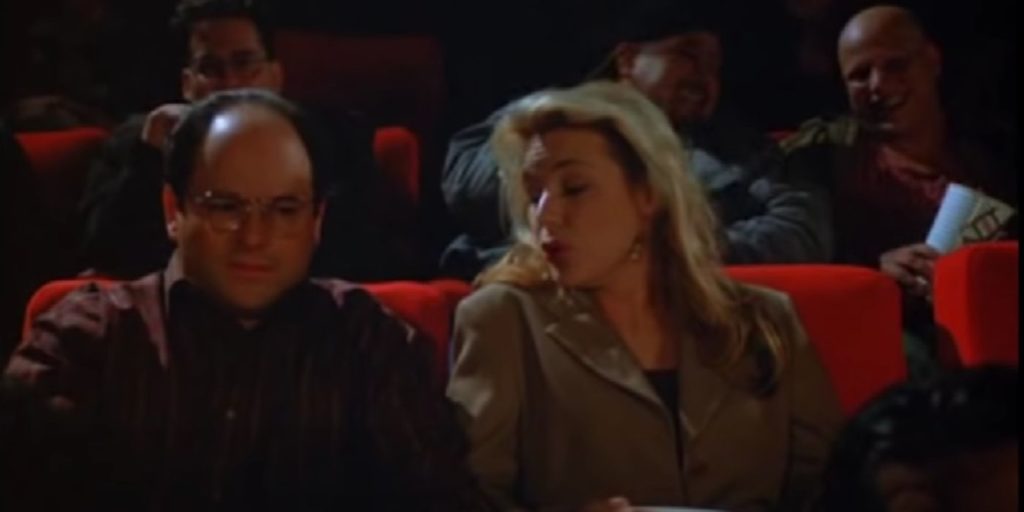 Technically speaking, this relatable George moment occurs in the enduring episode where George deviates from his typical course and discovers that life works out well for him when he does. He blows up at a couple of irritating moviegoers in this case to get them to quit talking and kicking the backs of his and his date’s chairs.

It’s a cathartic experience that many of us may have thought about having but never had the courage to do in some way (maybe less explosively). This specific (and notably heroic) George scene is so fantastic because it is a universal, relatable moment about the unpleasant moviegoer. 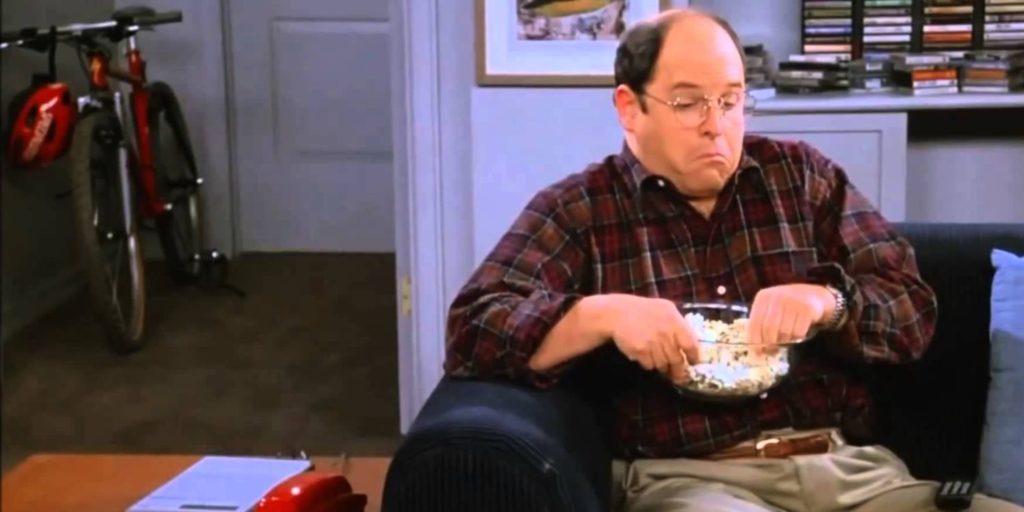 One of Seinfeld’s funniest scenes is George’s answering machine song. George creates a bizarre answering machine message that includes him singing about not being at home, even though he is typically at home, in order to avoid talking to a girlfriend so she can’t break up with him.

There’s something understandable about not wanting to answer the phone in general, especially when you’re just not in the mood to talk or uncertain of who’s calling, even though very few people (hopefully) would have really done this. There is something oddly soothing about George gleefully avoiding a call here, and the hilariously foolish way he does it, for anyone who has ever felt anxious or unwilling to answer a phone. Admittedly, this is different from the reason George rejects the phone calls in this episode. 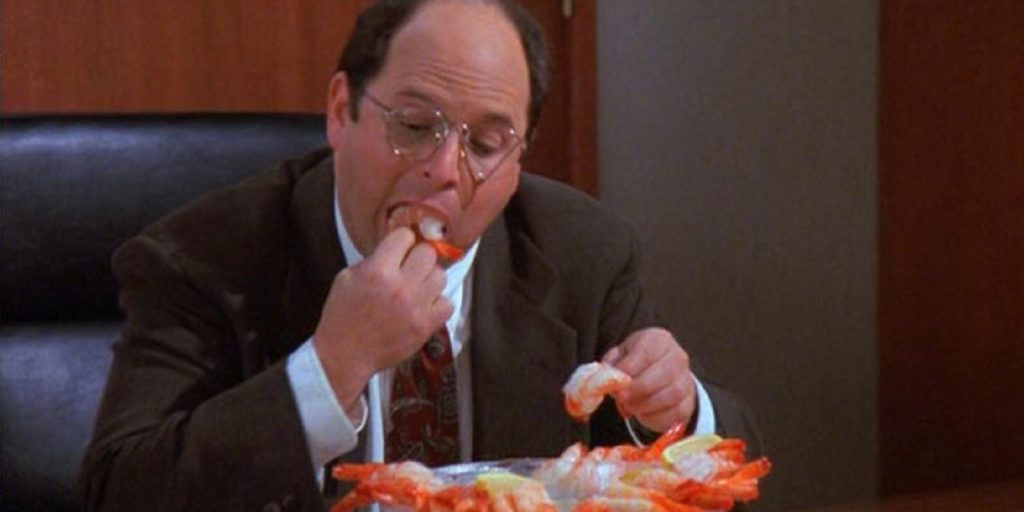 In the eighth season episode “The Comeback,” George devises what he thinks is the ideal retort to a joke made about him. The only issue is that the idea doesn’t occur to him until after the actual moment has passed, so he spends the rest of the episode attempting to create an opportunity to say it.

Because it falls well short of some of the greatest movie or television insults in history, the fact that it’s not even a fantastic response is what makes it so amusing. However, the majority of viewers have probably had the experience of mentally replaying a discussion, thinking of something that would have been ideal to say, and then regretting not taking advantage of the situation. Although George, as usual, goes too far by frantically attempting to utilise it once more, the core disappointment that results from thinking of something to say too late is almost universal. 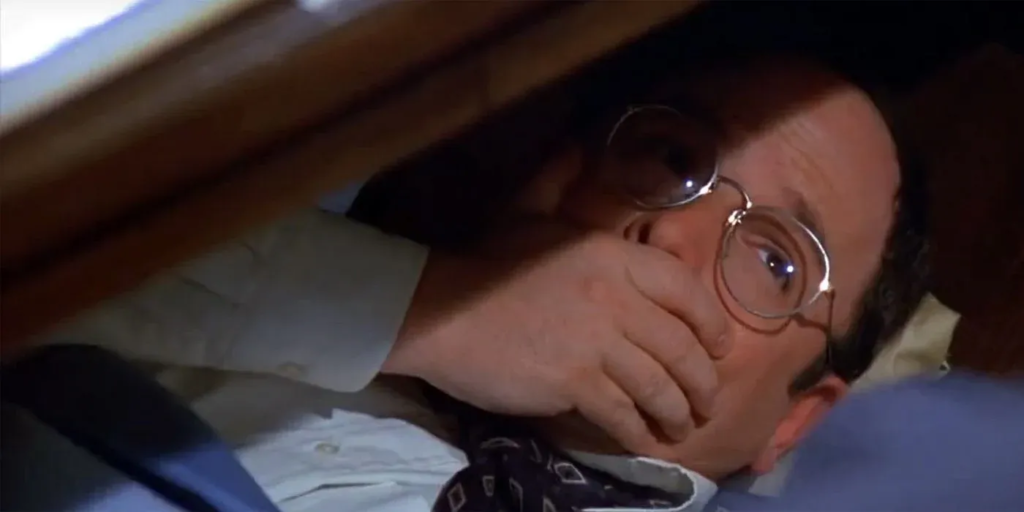 At some point in their lives, everyone has experienced fatigue at work or even simply general exhaustion while performing an activity they don’t particularly enjoy. Most people would probably try to battle this by getting more sleep, drinking more coffee, or perhaps by viewing more scary movies that will keep you awake and terrified of sleep, but George takes it a step further.

He practically elevates workplace sleeping to an art form in “The Nap,” going it too far with hilariously devastating effects. As is typical for George, his dedication to being lazy might not be entirely sympathetic, but how does he become tired or lethargic in the first place? Each of us has been there.