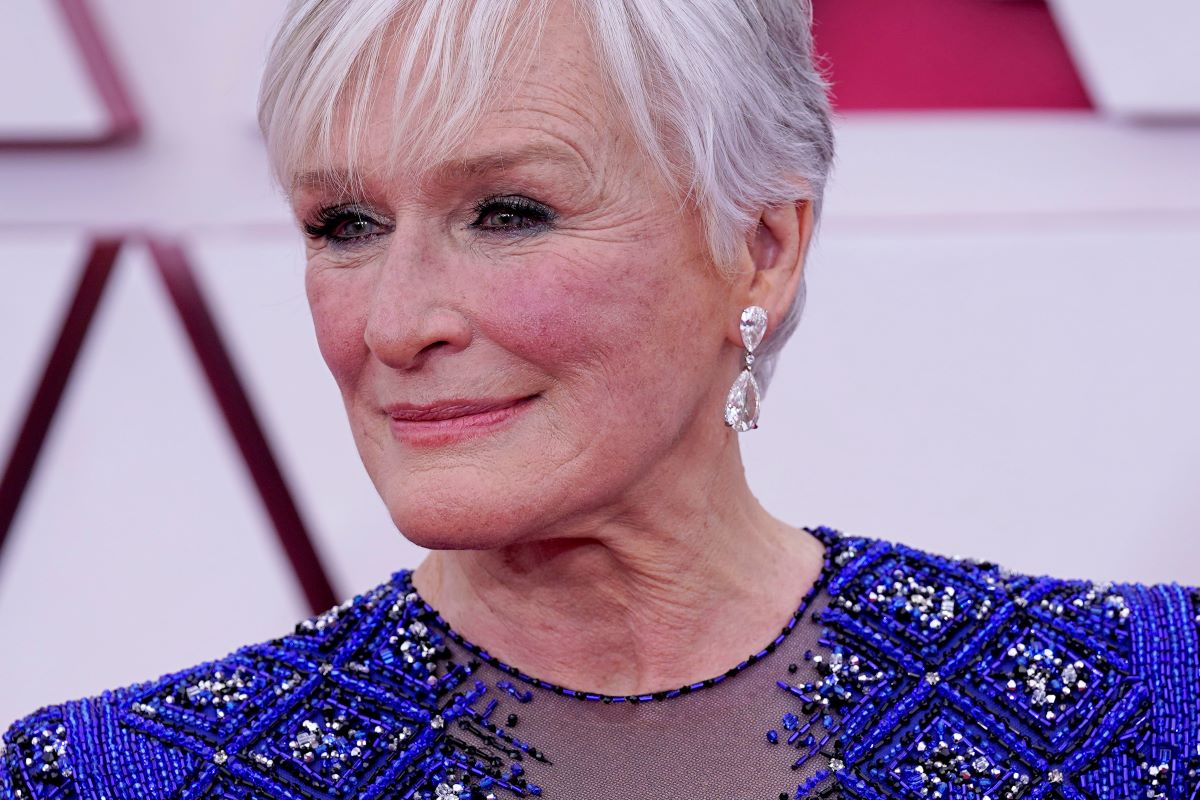 For decades, Glenn Close has demonstrated her strength as an actress. Her career has been successful; she has won numerous awards, including the Oscar, Golden Globe, Tony, Emmy, and Screen Actors Guild. But because she spent her early years in a cult, her personal life hasn’t been quite as successful. 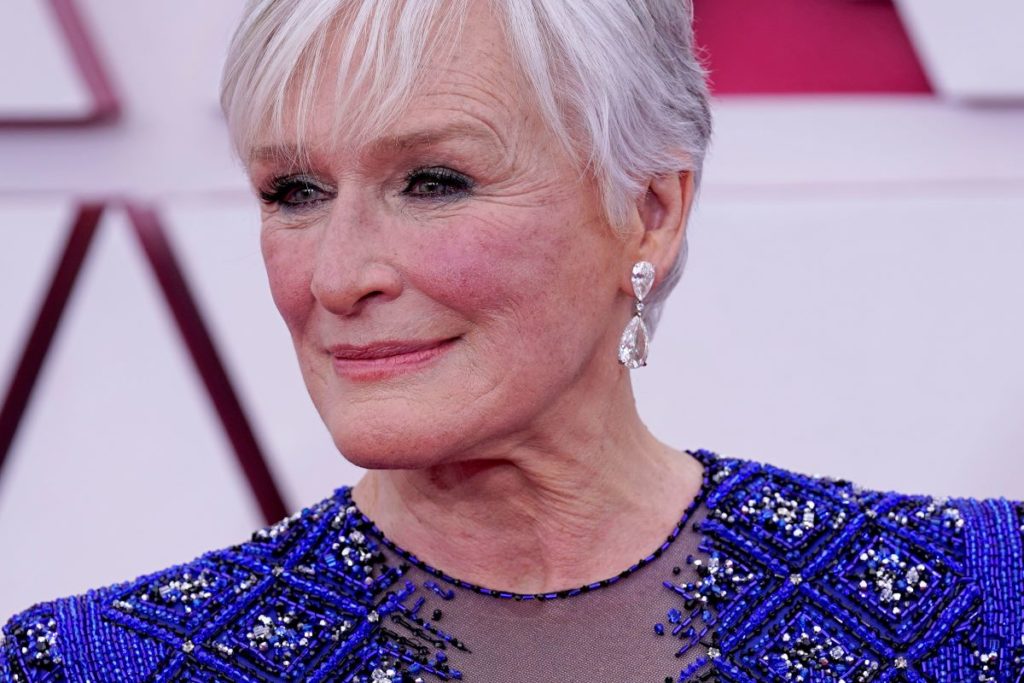 Glenn Close was in a cult when she was young

Glenn Close spent her early years in a cult. Although she has previously spoken about this, she went into greater detail in the last episode of Oprah Winfrey and Prince Harry’s new documentary, The Me You Can’t See.

It’s incredible that something you went through at such a young age can still have such a negative impact, she added. “I believe that trauma from infancy.”

On her experience at Moral Re-Armament, she went into further detail.

From the time I was seven years old until I turned 22, I was a member of a group called MRA, which she described as essentially a cult. “Everyone spoke the same things, and there were many restrictions and controls… It was truly terrible.

Close has been in a number of relationships. The actress has actually been married three times. She met Cabot Wade, her first husband, in the sect.

She told Parade in an interview earlier this year, “I had a bizarre upbringing. “Actually, that’s a whole different tale, but I think that was basically an arranged marriage.” At the age of 22, Close was still in the marriage.

She then wed a businessman named James Marlas, but their union only lasted three years. She then dated producer John Starke for four years during which time they had a daughter, Annie Starke. Her most recent union, with venture entrepreneur David Shaw, lasted nine years.

Close thinks that her time spent in the cult damaged her prospects of finding a longterm mate.

The docuseries included her saying, “I am sorry about that. I have not been successful in my relationships and finding a permanent spouse because of the destruction, emotional and psychological of the cult. “I believe that being connected in that way is part of who we are. Although I don’t believe you can ever remove your triggers, at least being aware of them allows you to perhaps avoid circumstances that might leave you exposed, particularly in interpersonal connections.

Glen Close has reconnected with her family

After leaving the cult, Close lived much of her life apart from her family. Now, she has reconnected with her sisters, Jessie and Tina, and lives in Montana near them.

I’ve returned to my family, said Close. “I’m connected to them now, while for my entire career I used to live a whole nation away from them.”

On the docuseries, Close and her sisters also discussed mental health and discussed how Close was able to aid her sister Jessie.

“We were all at my parents’ house in Wyoming at the time, and I recall that her children had already been loaded into her car when she approached me across the driveway and said, “I need help. I keep thinking about committing suicide,” quickly recalled. “It came as a shock to me. I drove her to McLean Hospital, a psychiatric facility in Massachusetts, where she ultimately ended up. At age 50, she received a proper diagnosis of bipolar 1 with psychotic tendencies.