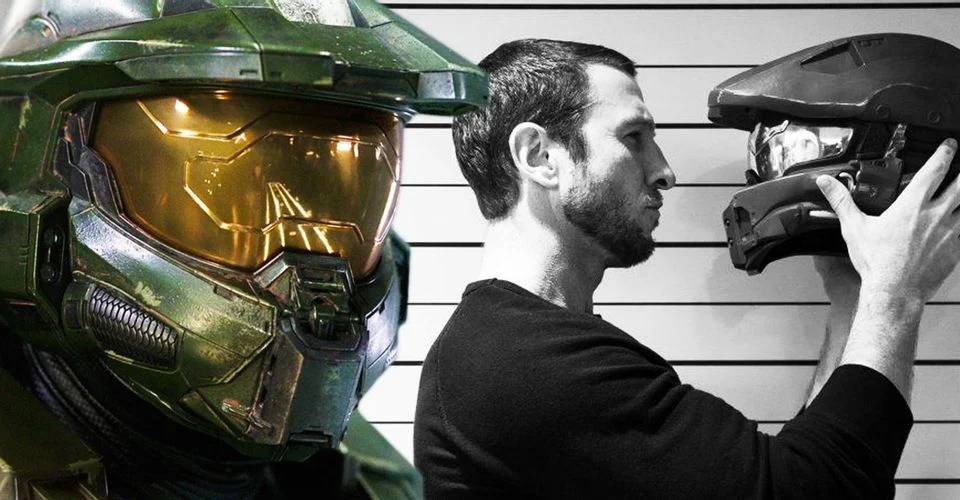 The fact that Master Chief has shown his face in the Halo programme has sparked outrage among fans, and the cause for this can be traced back to the Halo games. The Halo programme has finally aired on Paramount+, after years of anticipation. Halo episode 1 has enough components to attract new audiences and recognise gamers who are likely thinking which path the series will follow. It had amazing visuals and a lot of care paid to the action scenes.

The Halo show will be able to take certain liberties with design and storytelling because it will be set outside of the canon of the games. Nonetheless, the first episode contains many of the game’s well-known titles and symbols. Even so, a single significant creative move could have sparked a reaction from fans.

Halo saw its main character Master Chief removing his helmet, confirming what the show’s producers had already claimed. Because the Halo games have never featured an adult John-117’s entire face, this is the series’ most daring creative decision to yet. Master Chief’s enigmatic aura became a trademark trait of the character over the entire franchise, which explains why so many gaming fans are surprised by the show’s decision. While the Halo games provide us a few hints regarding Master Chief’s appearance, the character’s identity has been defined by his helmet and distinctive voice for the past 20 years. 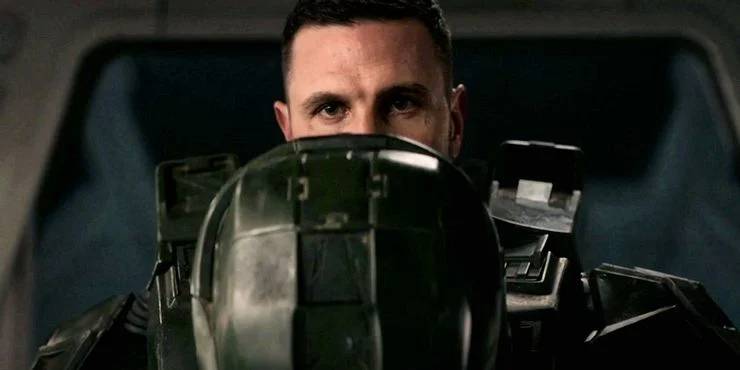 Fans of the games were already suspicious of Halo before it even debuted, owing to the fact that Master Chief would be shedding his helmet, which had already been announced. While Master Chief removing his helmet was totally normal in the context of the show — the character needed to earn Kwan Ha’s trust — many old-school fans were not immediately on board. After so many years of playing with Master Chief as this mystery character, it might have been too much of a storytelling leap to turn him into a compassionate guy who was eager to remove his helmet to help someone. However, there are reasons for the Halo show’s decision.

A game’s method of establishing a connection with the player differs from how a show engages viewers, and in the latter case, having a human face that the viewer can relate to is crucial. Even if Master Chief removed his helmet in the programme at some point, fans of the games might have expected it to take a while for Halo to unveil John-117’s face. Furthermore, the variation in voice, as it is not the same actor who played John-117 in the games reprising his role, and the fact that John-117 had a little more hair than the games suggested may have surprised Halo aficionados.

Halo, like many other video game adaptations, will face significant pushback over some of the more contentious decisions, such as Master Chief’s removal of his helmet. Halo is on a quest to win over new audiences with a plot that is both authentic and relatively creative when compared to other sci-fi programmes like The Mandalorian, in addition to appeasing lifelong fans of the property. It’s unclear whether the Paramount+ series will be able to achieve such a challenging job.