Halo season 2 has already been confirmed by Paramount+, but David Wiener, the new showrunner, might bring about a significant alteration in the series’ course. One of the greatest first-person shooters ever made is largely regarded as being Halo: Combat Evolved, which came out in 2001. Despite this, it has taken more than 20 years for Pablo Schreiber to play the Master Chief in a live-action TV series adaptation of the game.

Many fans were taken aback by Halo season 1’s evident positioning as more of a prelude to the main event than the main event itself. It introduced the mission to find the Halo Ring—an ancient artefact that might be able to wipe out all life in the galaxy—but it only hinted at the actual Halo Ring through a series of visions. Additionally, the programme drew from the Halo franchise’s broader mythos, which was developed in tie-in books and comics, as much as it did from the games themselves. This resulted in an arc that hasn’t yet been included into the main plotline and an Insurrectionist B-plot on the planet Madrigaal.

The anticipation for the finding of the Halo Ring will undoubtedly continue in Halo season 2. The first season has had mixed reviews, and various narrative choices have come under fire, not the least of which was the odd decision to give the Master Chief a lover. Halo season 2 will probably be something of a course correction as a result. Here is all that is currently known about the programme.

Halo Has Already Been Renewed For Season 2 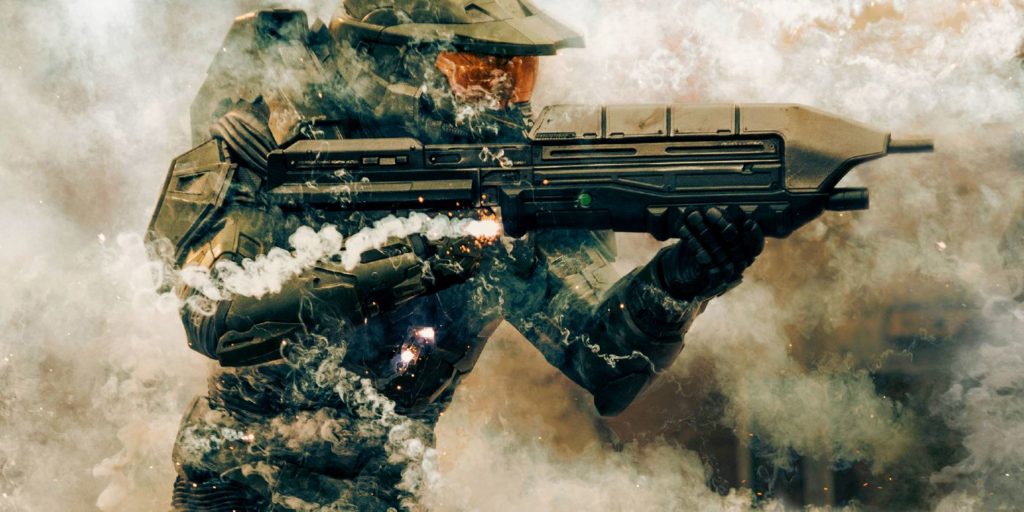 Halo Master Chief Production on Halo season 2 is set to start in the summer after Paramount+ ordered it a month before the launch of season 1. Behind-the-scenes turbulence characterised Season 1, with showrunner Kyle Killen leaving midway through filming. Steven Kane took over and finished the programme, however he too quit following post-production in order to, according to rumours, spend time with his family. For Halo season 2, David Wiener (Homecoming, The Killing, Brave New World) will serve as showrunner. 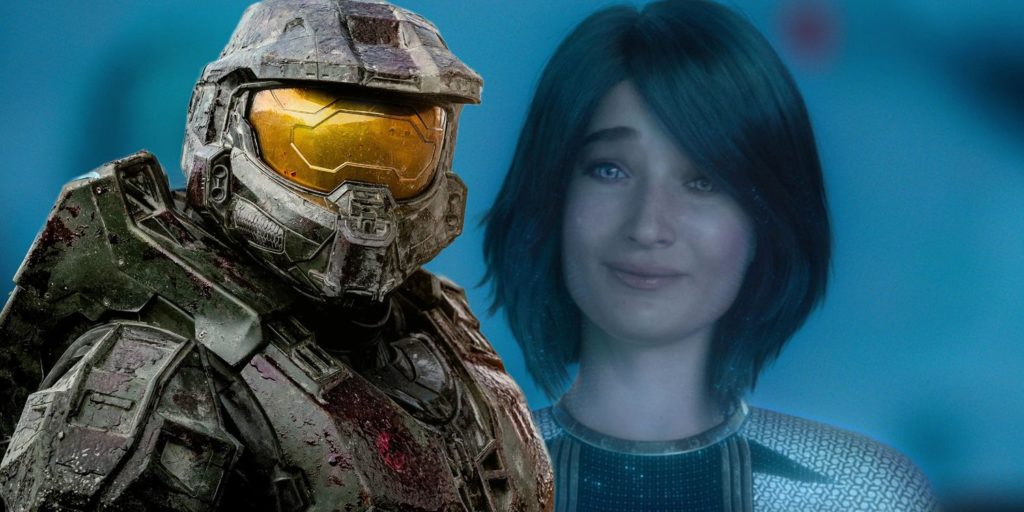 The Covenant’s Blessed One was murdered in a fight on the planet Aspero in the Halo season 1 finale, which finished up the Makee storyline. All of the Spartans were severely wounded as a result of their successful recovery of the Keystones meant to direct them to the Halo Ring, and Cortana was compelled to carry out her plan and totally take control of the Master Chief’s body. Because only the Master Chief can activate the Keystones following Makee’s passing, Halo season 2 will need to figure out a mechanism to keep Cortana and the Master Chief apart. The enigmatic Halo Rings, in Dr. Catherine Halsey’s opinion, will ensure the future of human transcendence, but she has fled justice and is pursuing her own objectives. Halo season 2 will also have to explain why the Insurrectionist subplot on Madrigaal, which was a significant part of season 1 but wasn’t even mentioned in the conclusion, was necessary for the story. 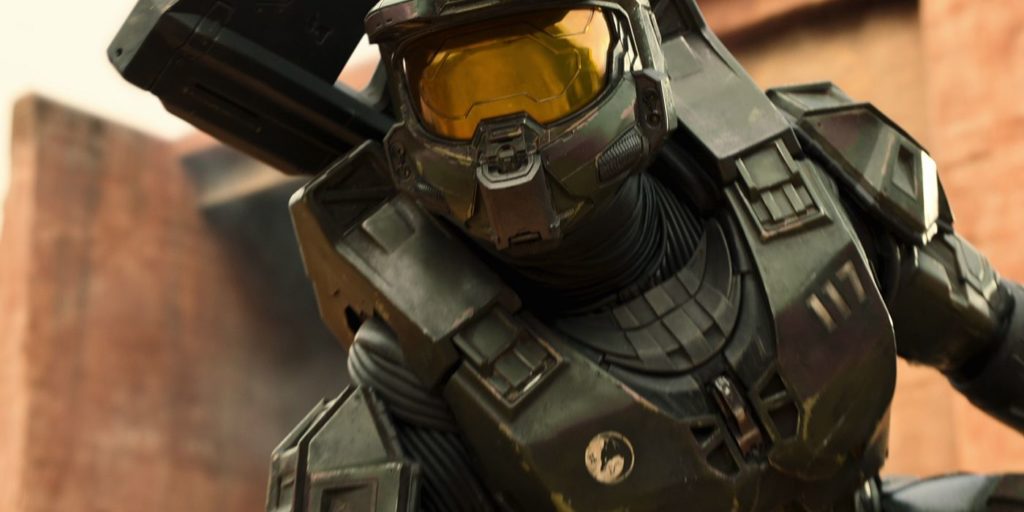 A specific release date for Halo season 2 is impossible to estimate because it will mostly depend on production, and season 1’s release was so disrupted that it doesn’t truly set a pattern. If Paramount+ approves of the time slot, Halo season 2 will probably premiere sometime in 2019, perhaps at the same time. Hopefully once production starts, there will be news. 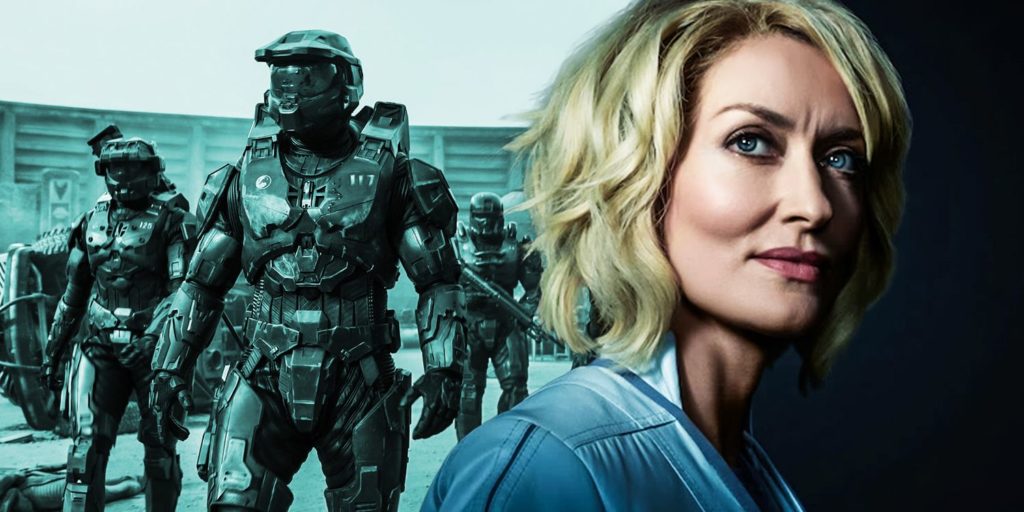 Due to the intense controversy surrounding the Halo TV series, David Wiener, the new showrunner, will probably want to make some changes for Halo season 2. By making the Master Chief’s character a little more like the one in the games and including more of the famous action the franchise is best known for, he should be able to address the main objections. Possibly enough to entice people back for Halo season 2 are teases of important events like the Fall of Reach and the discovery of the Halo Ring.