Even though movie didn’t score well with critics, the 2008 blockbuster smash Hancock had a significant impact on the box office and earned overwhelmingly positive reviews from audiences. Several members of the cast and crew have made suggestions that a Hancock 2 is in the works throughout the past 14 years since the movie’s debut.

Despite all of this, there is still no confirmed release date, but there are some encouraging indications that the movie is moving up the priority list. Hopefully, further information about the precise plot and release dates of the action sequel will become available soon.

Charlize Theron Is On Board 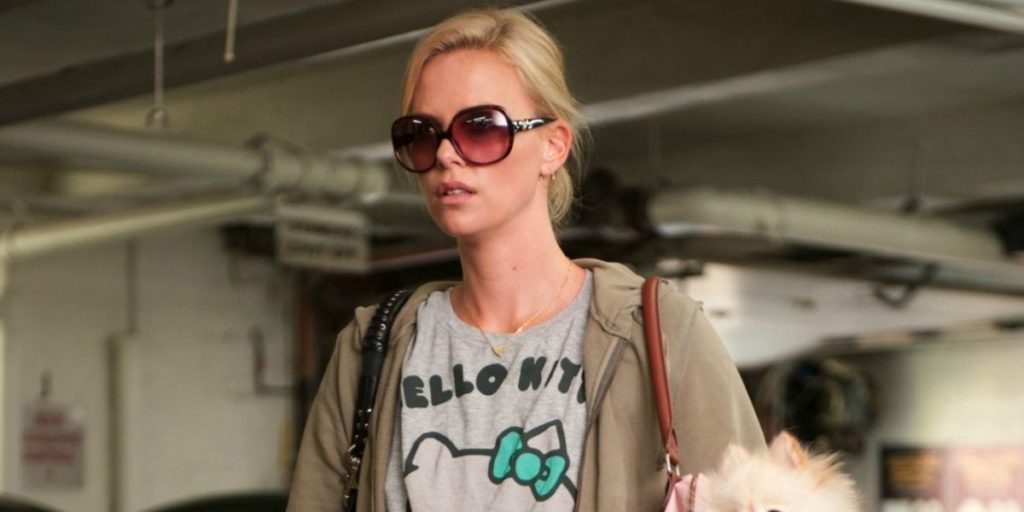 In addition to appearing in some of the best action films, Charlize Theron has been one of the cast members who has been most outspoken about her desire to see Hancock 2 come to fruition. She has been questioned numerous times, and as early as 2009, she was willing and able to contribute to the second movie if the other actors were up for it.

Sadly, despite her enthusiasm for the part, there have been other other unreported issues that have repeatedly caused production to be halted over the years. She has been practising for the role by acting in other recent action movies like Bombshell and Mad Max. She is still prepared for the job.

It’s Being Written By Adam Fierro and Glen Mazzara 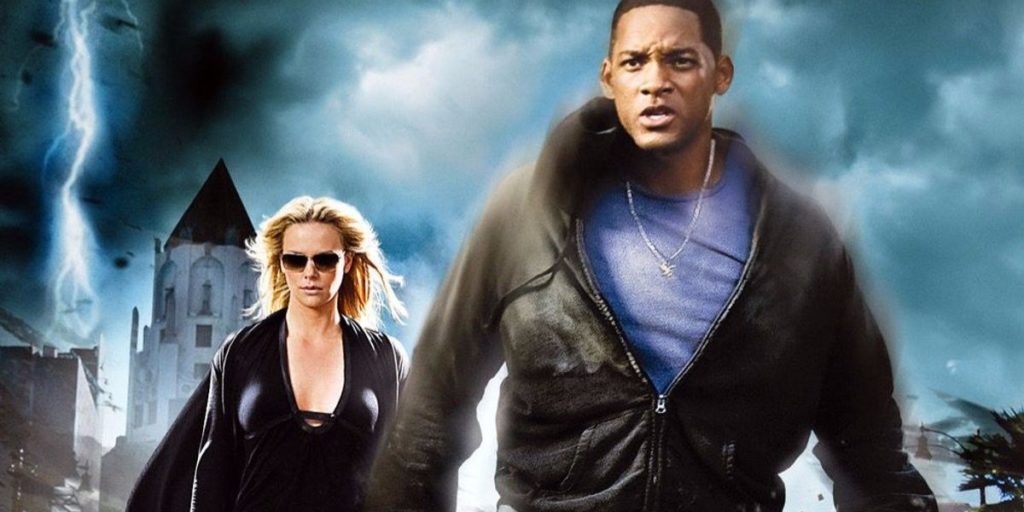 The fact that Glen Mazzara and Adam Fierro will collaborate to develop the script for Hancock 2 is one of the few things that is known for sure. Glen Mazzara wrote for A&E’s Damien and Crash, while Adam Fierro wrote for programmes like Dexter and The Walking Dead, which is based on one of the scariest horror comics.

With Mazzara’s darker tone and Fierro’s talent to write grisly comedy, these two will undoubtedly produce a respectable sequel. All that remains to be done is to wait and see when more of this fantastic, collaborative novel will be disclosed because the primary plot of the story is rumoured to have been outlined. 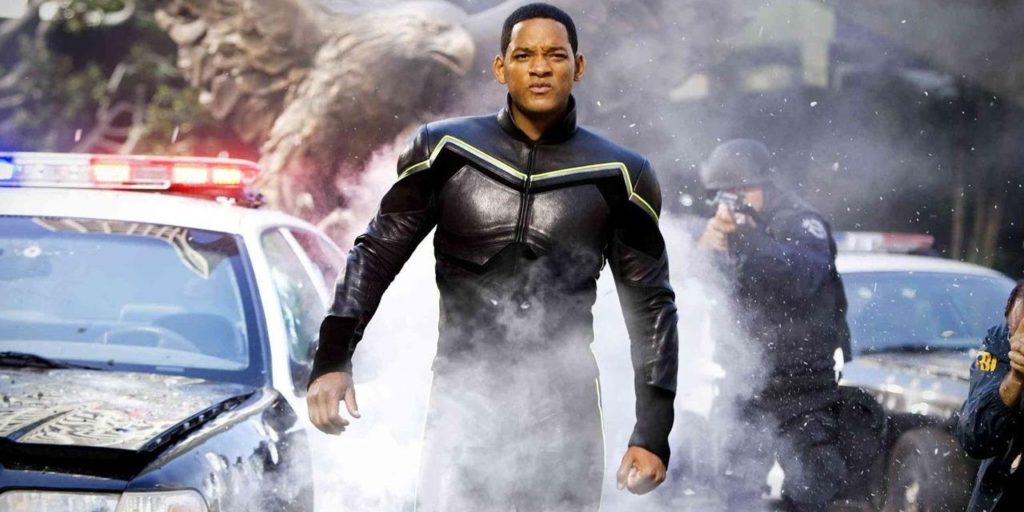 Hancock 2 will be made by Columbia Pictures, the same company that made the first movie (via Hollywood Reporter). Hancock easily raked in more than $600 million in revenue, so even if they haven’t disclosed much about their budget or potential filming sites, they are almost certainly spending millions of dollars (via Box Office Mojo).

Uncharted and Spiderman: No Way Home are only two examples of the action movies produced by Columbia. This means that there won’t be a lack of exciting stunts or extravagant special effects in this one to satisfy any lover of explosion-heavy superhero movies.

Peter Berg Will Be Directing 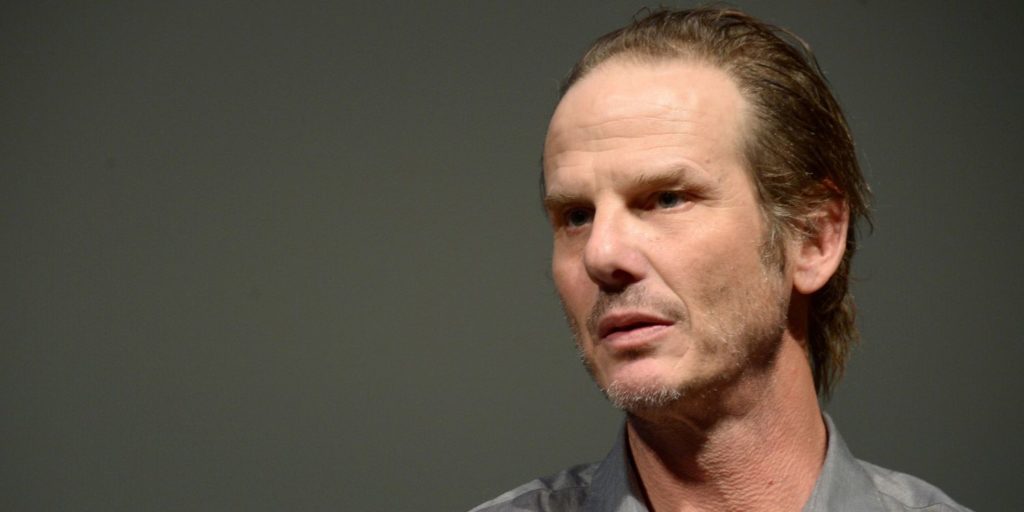 Peter Berg, who directed the first movie, has decided to continue directing the sequel in an effort to maintain the film’s original concept. Since Hancock, Berg has contributed to several action films with a strong emphasis on thrills, including Mile 22, Patriot’s Day, and Lone Survivor.

Without a doubt, he will bring his honed talents to this production and, if it’s even possible, make it even better than the previous. Since 2008, his directing abilities have only become better, and his most recent works have demonstrated that he can elevate action pictures and make them relevant through his creative perspective.

Scheduling Conflicts Have Made It More Difficult To Produce 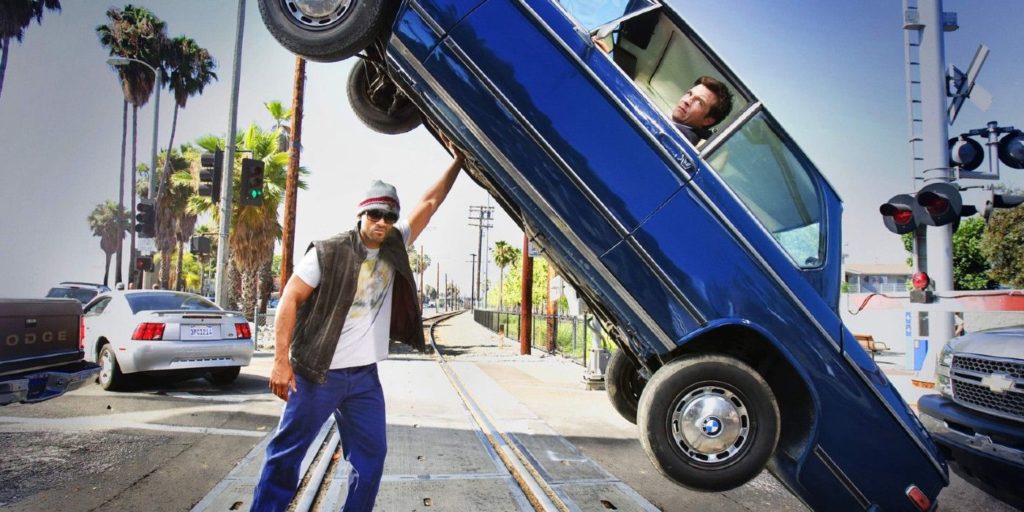 There have been several scheduling issues among all of the stars and other parties connected to the project, such as the authors and the director, which is one of the reasons this movie has been in development for so long—nearly two decades.

They have all undoubtedly completed a lot more jobs in the past ten years. Since it has been so long since their previous works, Charlize Theron, Will Smith, and Jason Bateman have all gotten sequels before Hancock. For instance, despite the fact that this is one of Bateman’s best films, the follow-up to his 2011 picture Horrible Bosses has already been released.

The Original Cast Will Return 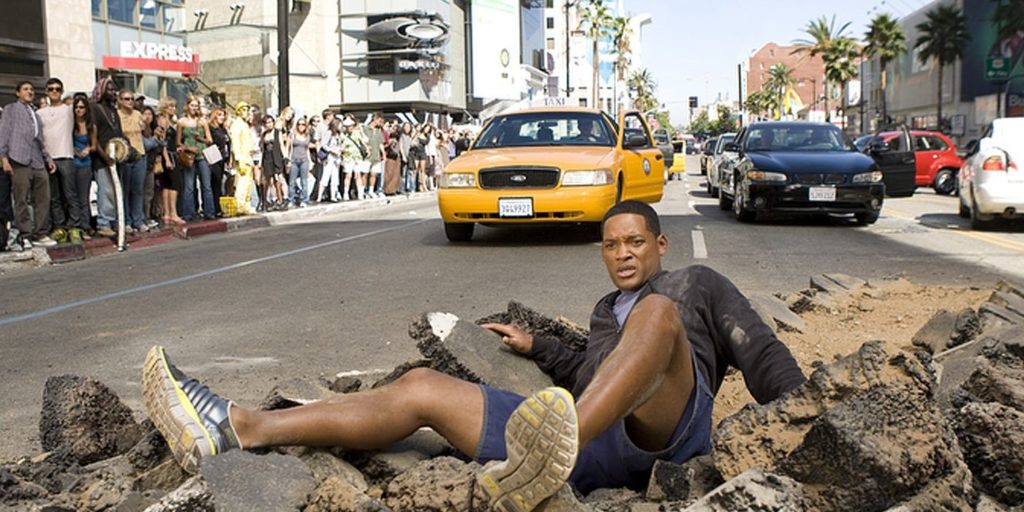 Although they have all been extremely busy in recent years working on different action, drama, or comedy movies, the primary cast, which includes Will Smith, Charlize Theron, and Jason Bateman, have all stated that they are eager to make the Hancock sequel.

The good news is that despite the fact that Hancock has been on screen for nearly 14 years, Theron claimed that “we’ll be superheroes with our walkers” at this point and that “I’d still do it in a heartbeat.” Fortunately, the cast all had a great time working on the project and will return when it is ready to be produced. 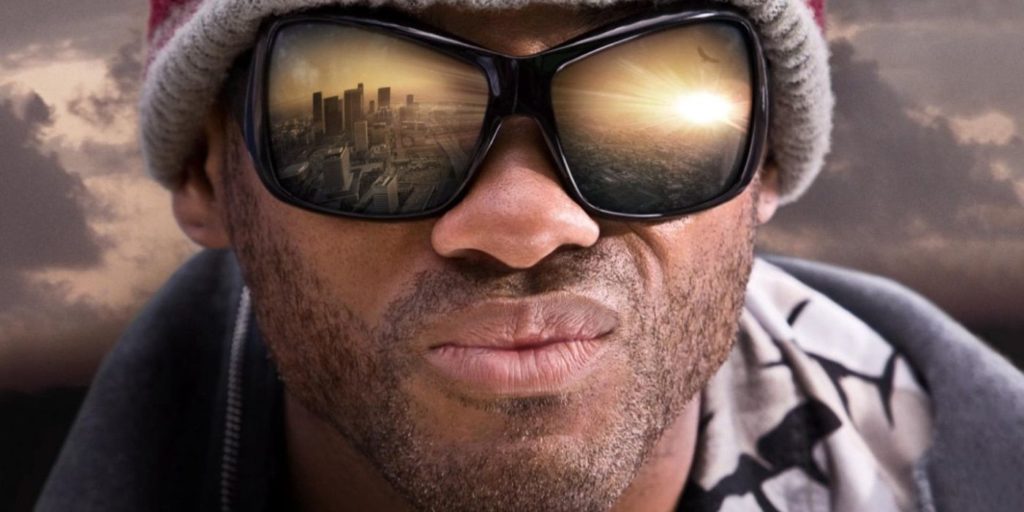 This project has been delayed for such a long time primarily because, in Berg’s words, “there are too many cooks in the kitchen.” There are simply too many suggestions for the sequel’s direction and additional cast members to keep on.

Will Smith, who has portrayed some of the best underappreciated roles, was initially very enthusiastic about the notion of a sequel, but after much debate over the script and production, he made the decision to devote some time to his children. This only implies that it will probably take much longer before it is released; it doesn’t indicate that it isn’t being made.

The Villain May Be Another Alien With Superhuman Capabilities 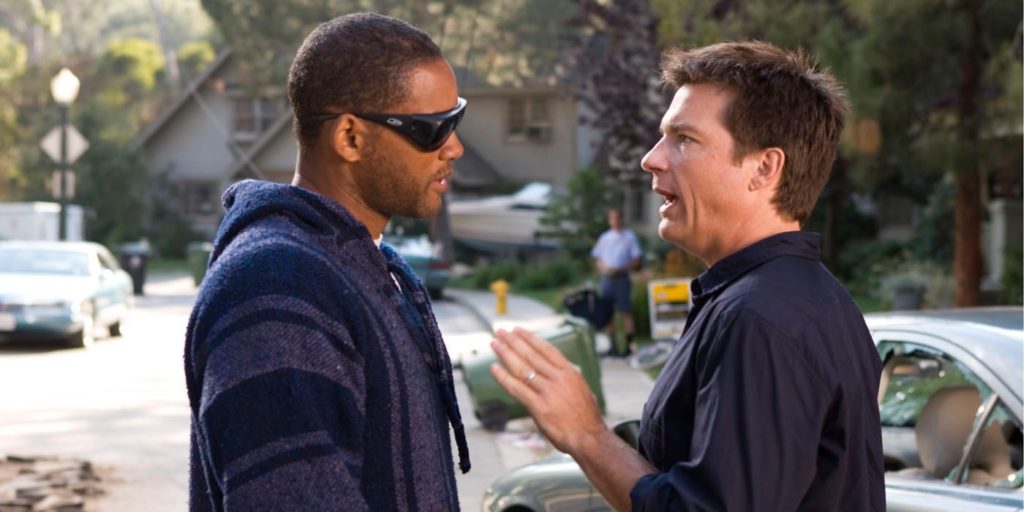 In an interview, Peter Berg disclosed that the most recent tale might have to deal with a different superpowered figure who is attempting to compete with Hancock, the main character played by Will Smith. It has not yet been revealed who will portray or be that character.

But given how much time has gone since the movie’s debut, it is obvious that Hancock might now be battling to survive in a world that isn’t suited for him. Like Charlize Theron’s character did in the original, perhaps this other role will assist him in fully embodying his own features.