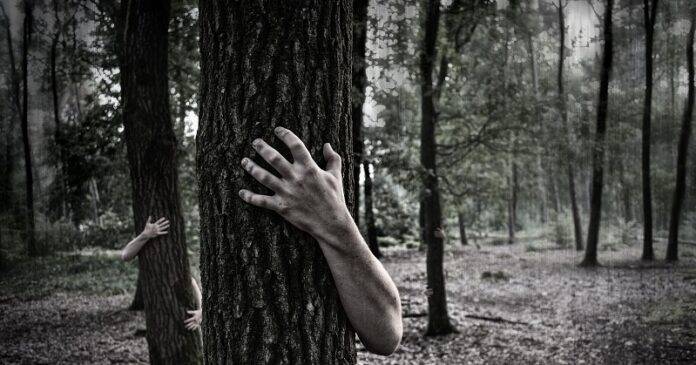 8 Haunted Places In Assam You Should Avoid Visiting At Night

Assam is a lovely state in India’s northeast. It is noted throughout the country for its diverse fauna, archaeological monuments, and tea plantations. Assam attracts visitors from all over the world who come to admire its beautiful beauty and fascinating culture. Aside from that, though, this state is known for its horror stories and supernatural realm. These locations and their stories may keep you awake at night.

So, if you’re interested in seeing “the other realm,” here are some of the Assam haunted sites you should avoid going alone. 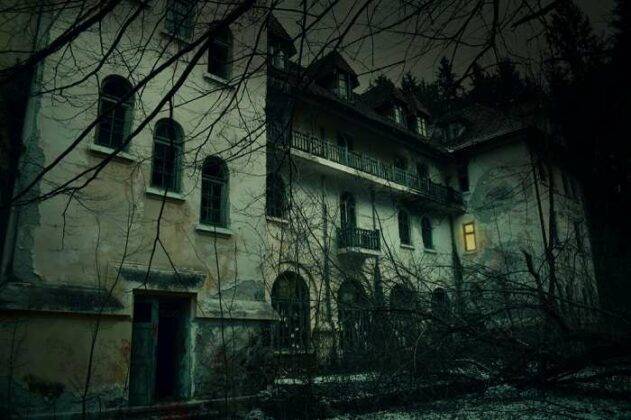 In the Nagaon neighborhood, there is an abandoned home next to Tarun Phukan Road. A particular house is said to be haunted by the spirit of a teenage girl. The girl was sexually raped and murdered at this house, according to the residents. Her spirit is claimed to still haunt the house as she seeks vengeance on her perpetrators. It is without a doubt one of Assam’s saddest and most terrifying ghost stories. 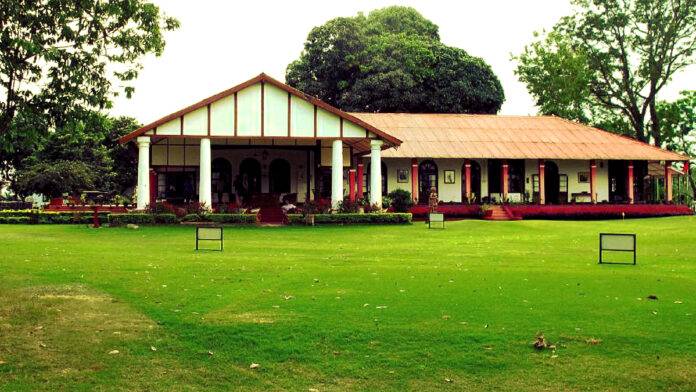 Strange noises, cries, and weeping noises have been heard emanating from inside this vacant building, according to Assamese residents. Aside from that, they’ve discovered a variety of symbols in various parts of the house. These symbols, they believe, have something to do with malevolent spirits. That is why no one enters this lounge after sunset, as it is unquestionably one of Assam’s most haunted locations.

In the Nameri Forest Reserve, Bogijuli Camp is a well-known camping spot. However, it is also known as one of Assam’s most haunted locations. Strange phenomena and incomprehensible occurrences have allegedly occurred on this camping location, according to guests. A woman’s laughter and cries have also been heard. Surprisingly, the woman is nowhere to be found. 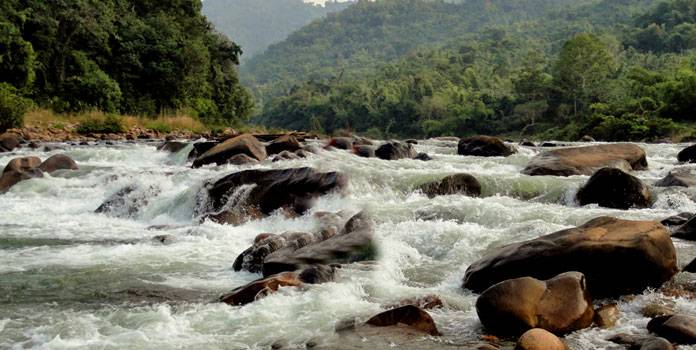 Hahim Picnic Spot is a well-known location in Guwahati. After dark, though, it transforms into a silent, eerie environment. The highway length that runs through this area is said to be haunted. Many accounts of paranormal activity have been made in this location. The Hahim Picnic area is said to be haunted by an evil witch, according to residents. It roams the area, making odd noises in the process. 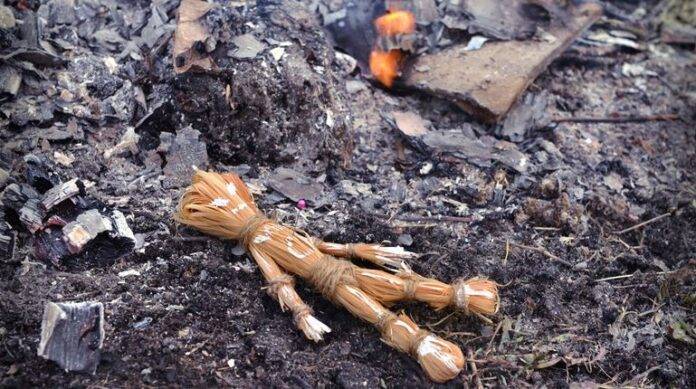 Are you aware that Assam’s Mayong village is also known as “India’s Black Magic Capital?” The wizards in this village are said to be so powerful that they can use dark magic to turn humans into animals. People who seek to be free of black magic also visit this location. Aside from that, the village’s wizards engage in various black magic rituals in order to achieve more power. It is without a doubt one of Assam’s most terrifying ghost stories. 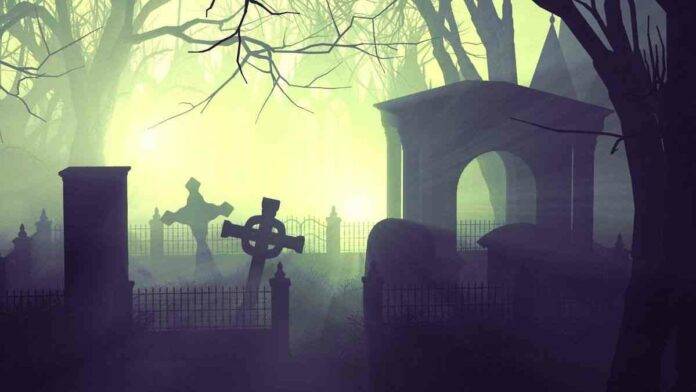 Many tourists have reported paranormal activity in and around this cemetery. Locals claim to have seen apparitions and heard frightening sounds after midnight. Aside from that, some people have become ill as a result of visiting this cemetery. Perhaps it falls under the category of Assam’s haunted sites. 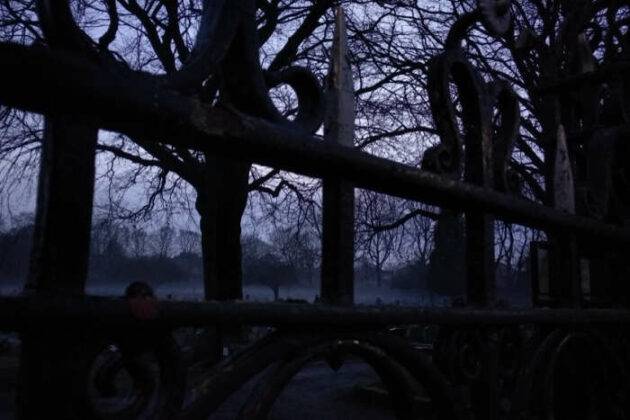 A Banyan tree in the Kakharigaon area is thought to be one of Assam’s haunted locations. During the Assamese-Burmese battles of the 1820s, the Burmese harassed the poor Assamese villages, according to residents. They would rope the villagers to the banyan tree’s top and set fire to the tree’s base. As a result, it is now thought that the souls of those who were slaughtered by the Burmese haunt this tree.

Valley of Death for Birds – Jatinga 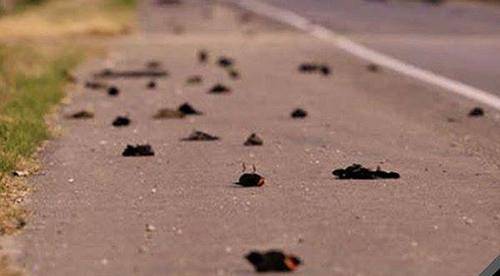 Jatinga is a small village close to Guwahati. This little community is well-known for mass bird suicides for unknown reasons. Migratory birds flock to this location every year. Unfortunately, they never make it out alive. Surprisingly, these mass suicides occur only between September and October on a certain stretch of land. For more than a century, this event has occurred on moonless nights between 6:00 and 9:30 p.m. As a result, it is considered one of Assam’s most haunted locations.