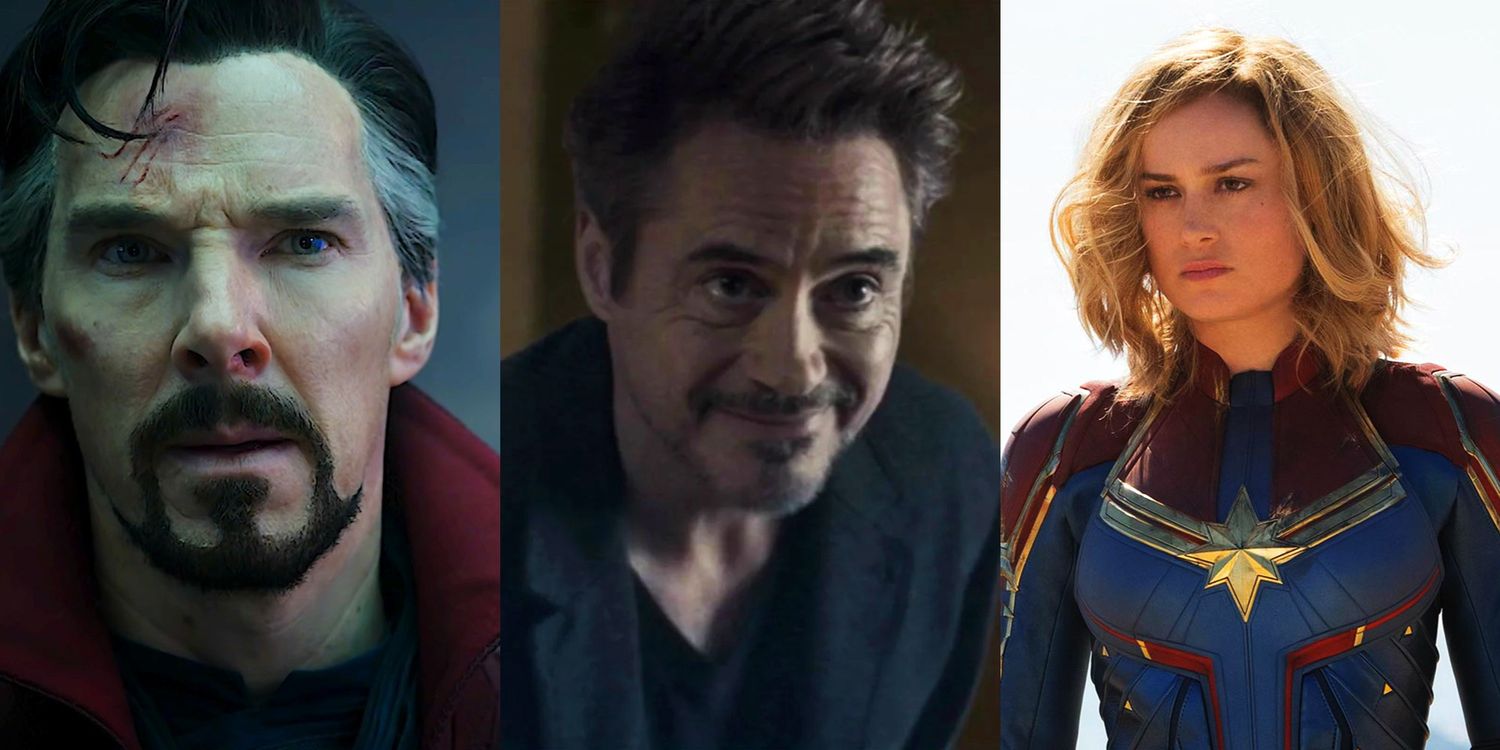 Many of the biggest films in recent memory have come from the Marvel Cinematic Universe, which has also amassed its own star-studded cast. Chris Pratt and Tom Holland are just two examples of actors who have become household names thanks to the superhero films, which have also elevated other performers to the status of cultural icons.

Given the phenomenal box office success of these films, it is not surprise that the MCU’s stars command some of the highest salaries in Hollywood. Naturally, some of these names are more well-known and have been around for longer, which has led to some pretty astounding wages that demonstrate how enormous the MCU has grown. 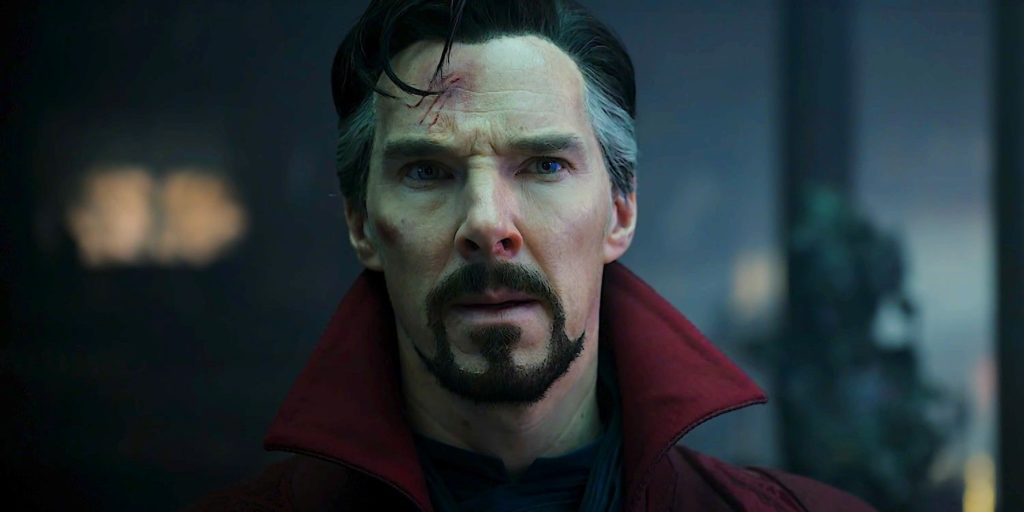 Another actor who had gained tremendous notoriety before to appearing in the MCU is Benedict Cumberbatch. But it appears that Doctor Strange is evolving into one of the universe’s most important heroes, and Cumberbatch’s rising pay reflects that.

Cumberbatch reappeared as Doctor Strange in his second solo film, Doctor Strange in the Multiverse of Madness, receiving a pay raise of nearly $6 million after acting in the Avengers films and Spider-Man: No Way Home. 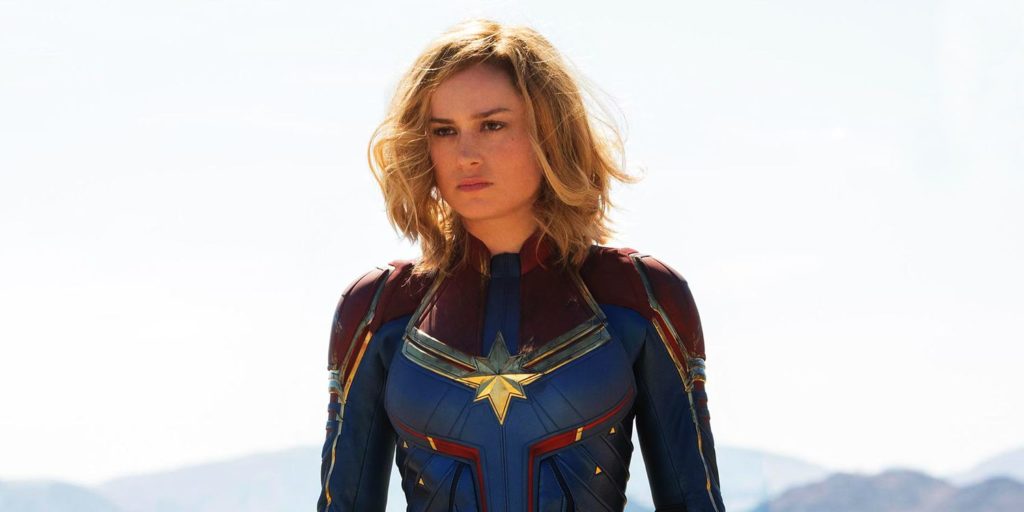 According to rumours, Marvel signs its stars at comparatively low rates for their first appearance in a large blockbuster. That compensation then increases to higher levels with numerous sequels and appearances. But because Brie Larson had already won an Oscar when she was chosen for Captain Marvel, she was paid well from the start.

According to The Hollywood Reporter, Larson made a respectable $5 million from her role as Carol Danvers in her debut solo film. The longer she is in the MCU, the higher that sum will undoubtedly go. 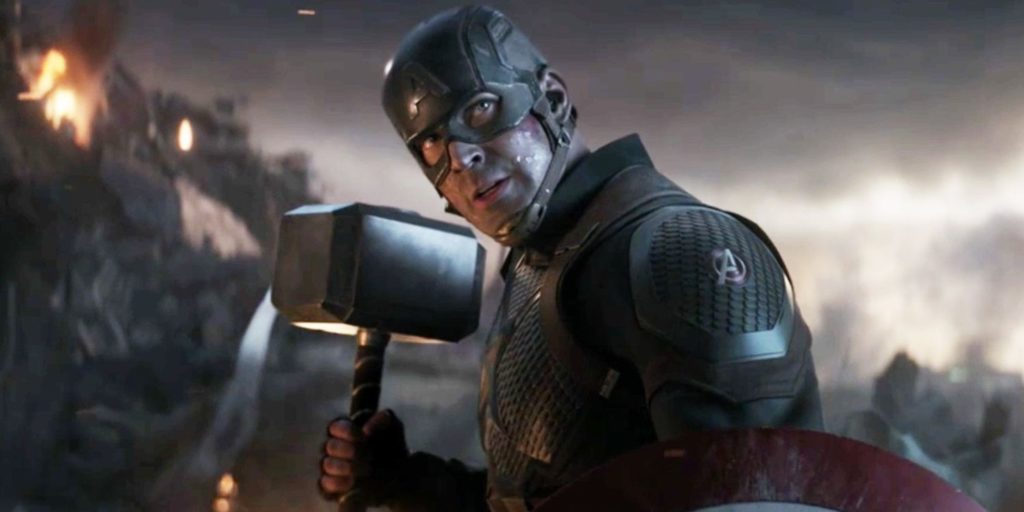 In many ways, Chris Evans’ appealing portrayal of Captain America as the title character makes him the MCU’s heart. A character who could have been amusing was transformed into one of the iconic cinematic heroes of the twenty-first century.

It stands to reason that Evans earns one of the highest incomes given his significant role in the larger movie universe. Despite the fact that Avengers: Endgame appears to mark the end of Evans’ tenure as Captain America, Forbes estimates that the farewell brought in $15 million. 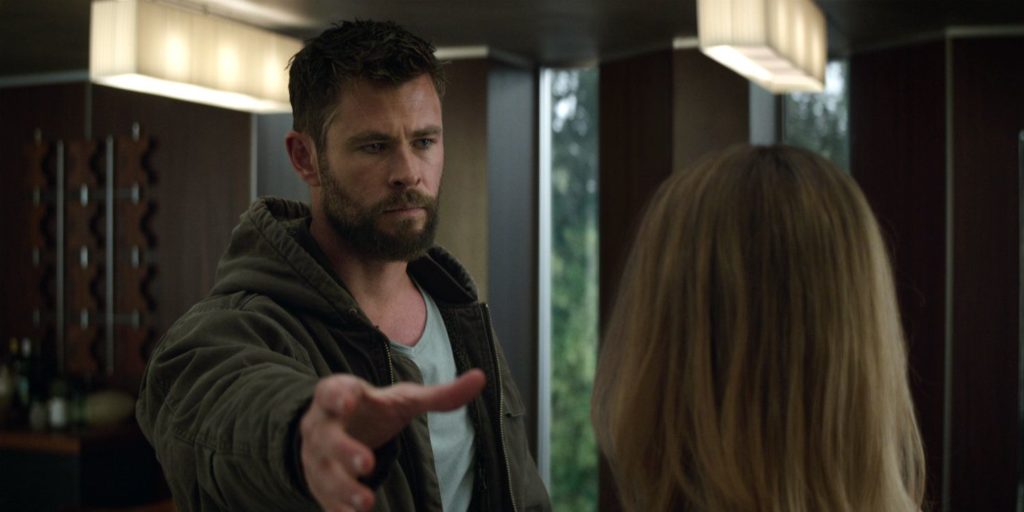 Another actor who wasn’t highly known before to appearing in the MCU was Chris Hemsworth. He not only rose to fame as Thor, but he also contributed to the character’s evolution throughout time, making the God of Thunder one of the MCU’s funniest characters and most adored heroes.

Hemsworth also accomplished a notable feat in the MCU by being the first actor to star in four standalone movies. Hemsworth reportedly received $20 million for his return in Thor: Love and Thunder, making it a lucrative one. 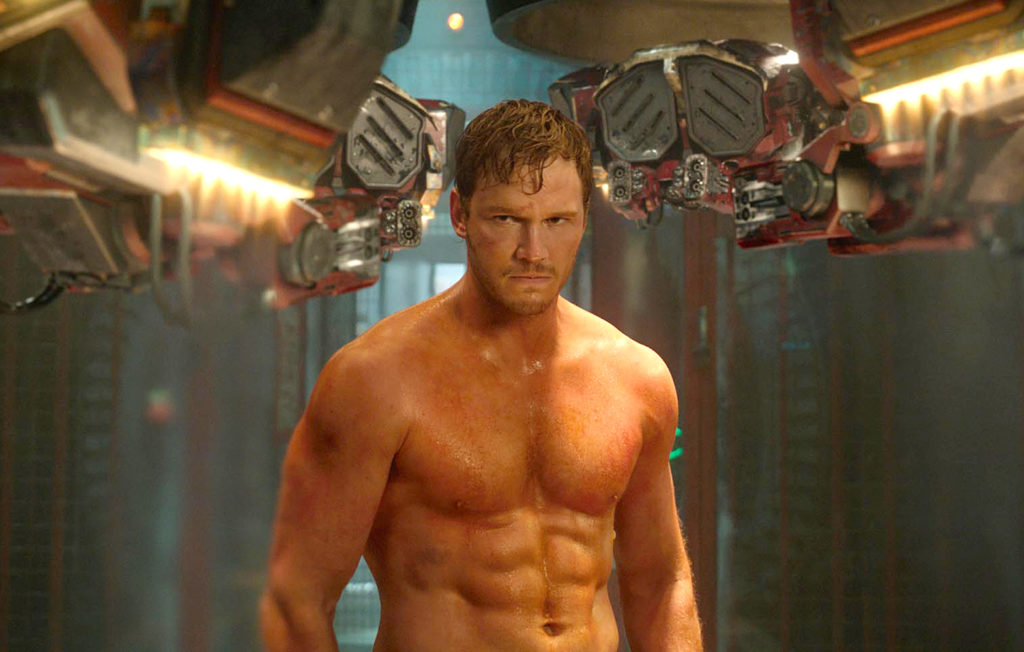 Chris Pratt was best known for playing the endearing idiot Andy Dwyer in Parks and Recreation, but his role as Star-Lord in Guardians of the Galaxy elevated him to the position of box office king.

Given Pratt’s track record of box office successes, including the Jurassic World films, $5 million may seem like a bargain for the actor. But according to Business Insider, he received this payment for his supporting part in Avengers: Infinity War. 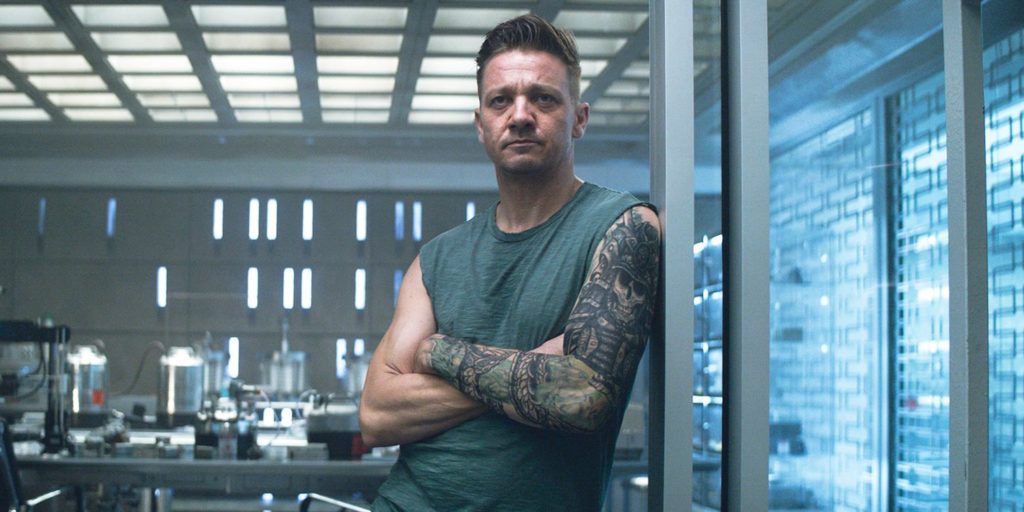 Hawkeye was always one of the Avengers who appeared to get overlooked because all he brought to the squad was a bow and arrow. He was the only one of the original six heroes who did not get a solo film, though he ultimately got a Disney+ series.

Although he may not have been as well-known as some of the other heroes, he nevertheless ended up making similarly big salary. According to Forbes, Jeremy Renner got an astonishing $15 million for his cameo as Hawkeye in Avengers: Endgame. 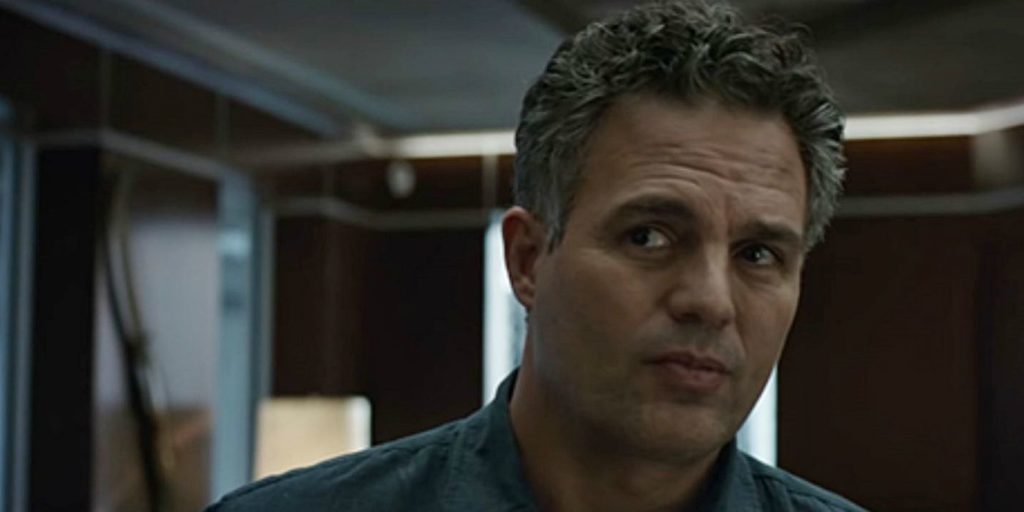 One of the most notable instances of recasting in the MCU occurred when Mark Ruffalo replaced Chris Hemsworth as Bruce Banner/Hulk in The Avengers. Ruffalo managed to become another adored character in the universe despite the quick change in performers.

Even though he didn’t participate in the sole Hulk solo film to date, he has played a significant role in the Avengers adventures and was able to collect the same $15 million salary for Avengers: Endgame as his other Avengers, according to The Hollywood Reporter. 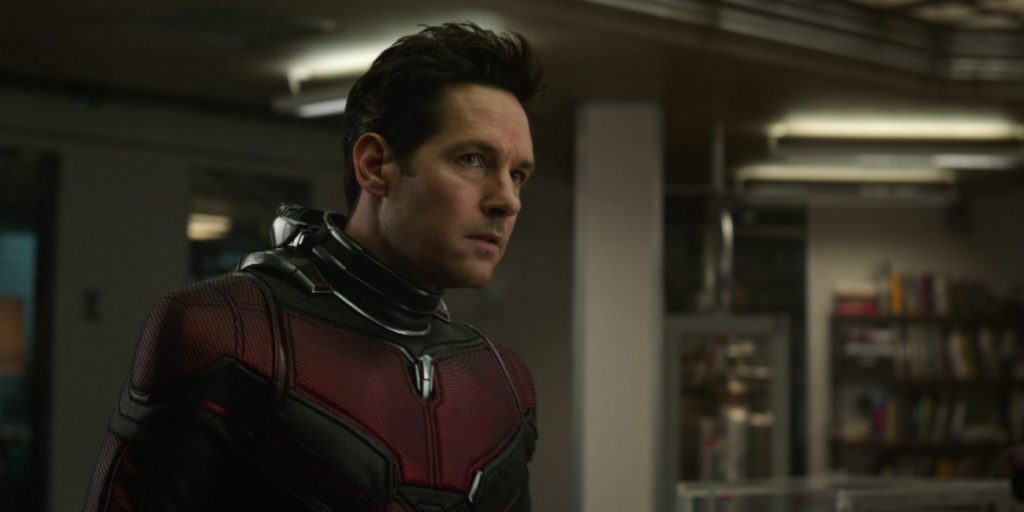 Few people expected Paul Rudd to play a superhero given his history of playing humorous parts like Anchorman. He is particularly endearing in these films as Scott Lang, aka Ant-Man, in part because of this.

In the team-up adventures, it was especially entertaining to watch him mess about with some of the more powerful Marvel heroes. Ant-Man joined the remaining Avengers after having a minor involvement in Captain America: Civil War. Scott and Rudd benefited from it because, according to Forbes, he made $8 million for Avengers: Endgame. 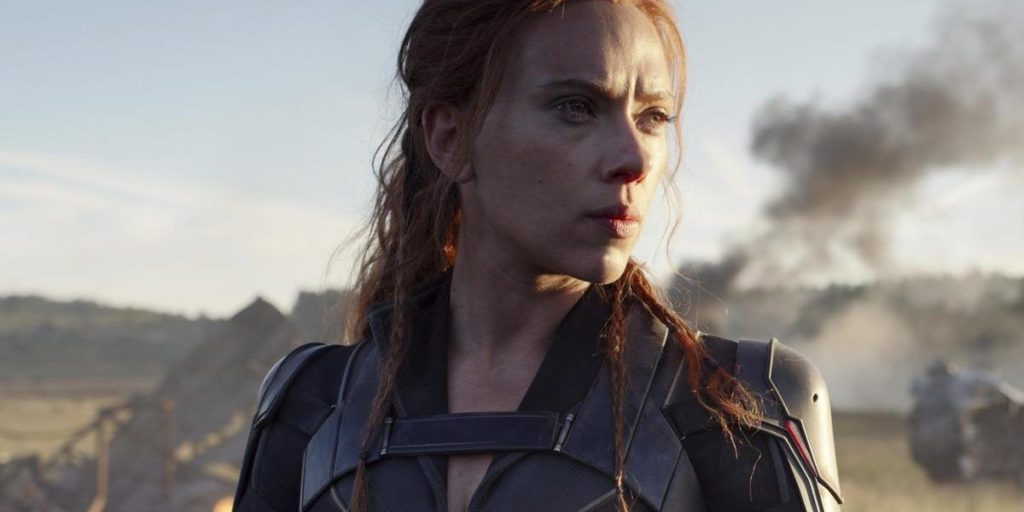 With her role as Natasha Romanoff dating all the way back to Iron Man 2, Scarlet Johansson has been a part of the MCU for the longest. Amazingly, it took ten years before Johansson and her character received a standalone film.

Black Widow’s release on Disney+ rather than in theatres, however, sparked a debate regarding the pay for MCU performers after Johansson alleged that it violated her contract. Disney openly stated that Johansson received $20 million for the role of Black Widow in reaction to her allegations. 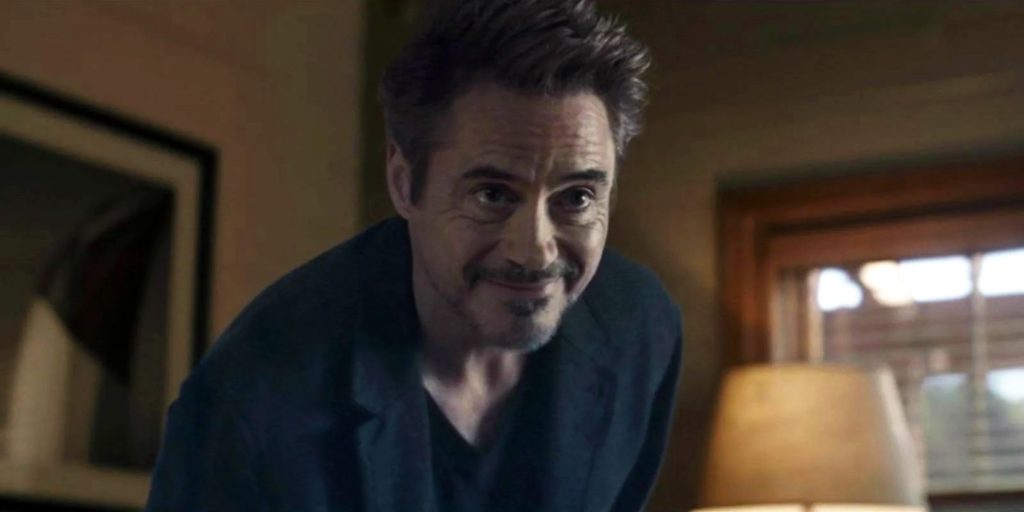 With Iron Man, Robert Downey Jr. not only played a key role in the beginning of the Marvel Cinematic Universe; without his outstanding performance, the MCU probably would not be what it is today. Given all of that, it is not shocking that he earns the highest income.

Though initially viewed as a questionable casting move, Downey Jr. soon rose to prominence as the face of the filmic universe. When it came time for him to leave his role in Avengers: Endgame, Downey Jr. received $20 million up front along with a cut of the proceeds, which according to Forbes came to a total of $75 million.

10 Plot Twists Movies That Became Unpredictable In The Second Half