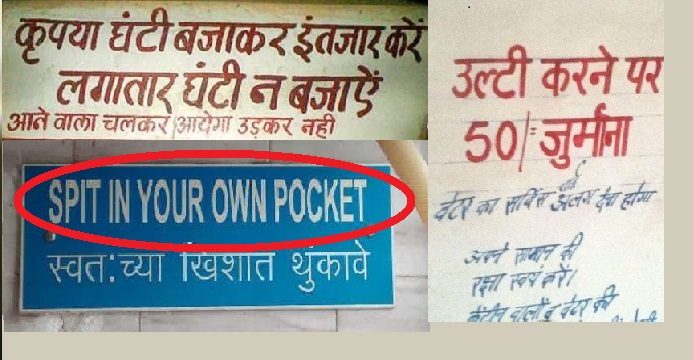 We have said it before that India is a funny country, more accidentally than intentionally. How we butcher English is unparalleled in the whole world. Remember we shared a similar post regarding some Funniest Indian names and we are sure you loved it. Here is something to add to that series of the laugh riot. Here are some of the funniest Indian billboards that will make your day.
And we know some of you like to read funny quotes too, so we’ve added some funny quotes to go with the pictures. Enjoy!!

I changed my password everywhere to ‘incorrect.’ That way when I forget it, it always reminds me, ‘Your password is incorrect.’ Anonymous – 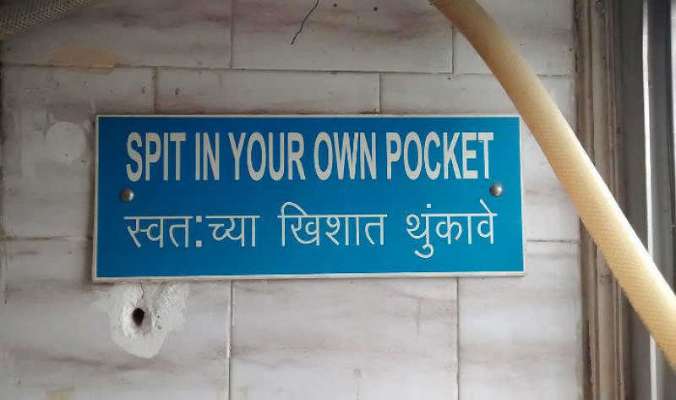 I changed my password everywhere to ‘incorrect.’ That way when I forget it, it always reminds me, ‘Your password is incorrect.’ Anonymous 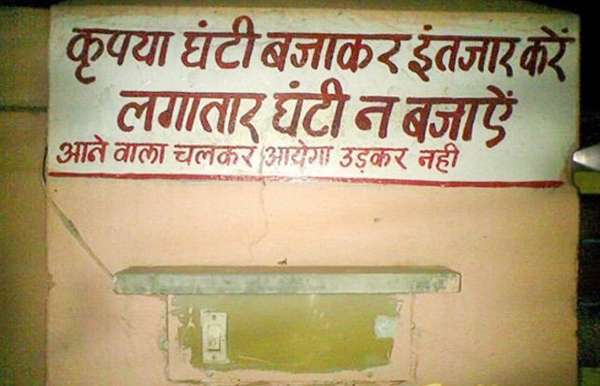 As your best friend, I’ll always pick you up when you fall, after I finish laughing. Anonymous 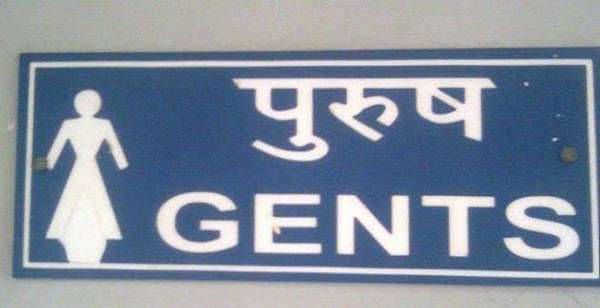 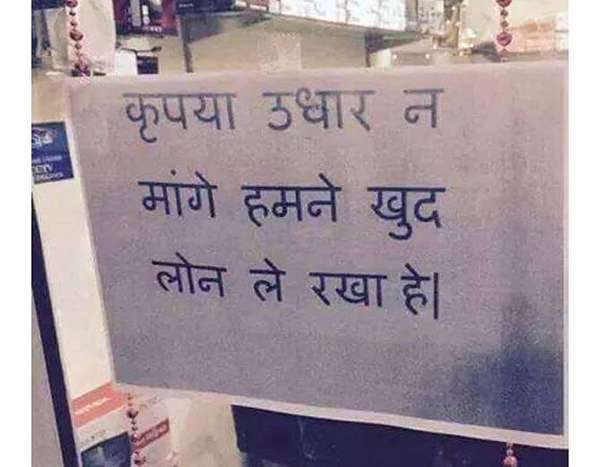 Sometimes I wish I was an octopus, so I could slap eight people at once. Anonymous 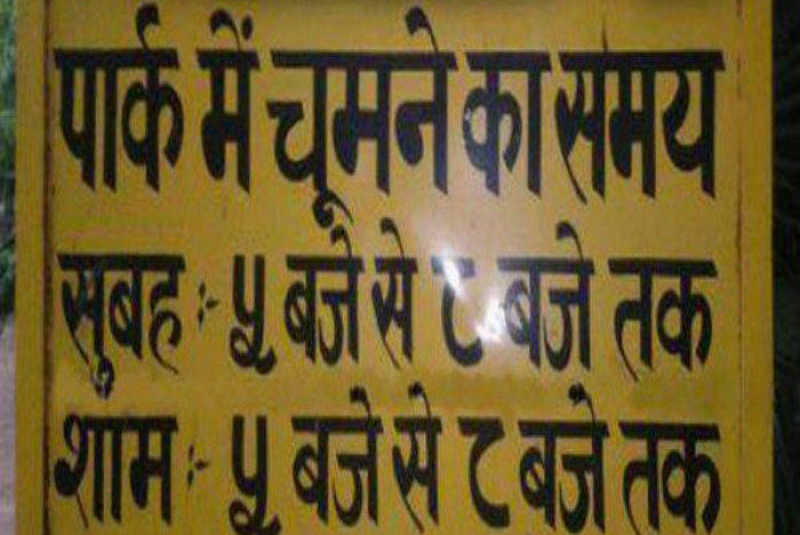 I bought one of those tapes to teach you Spanish in your sleep. During the night, the tape skipped. Now I can only stutter in Spanish. 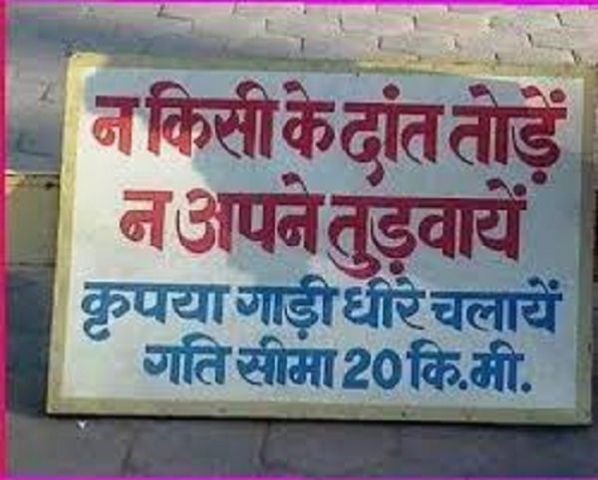 I’m writing my book in fifth person, so  every sentence starts out with: “I heard from this guy who told somebody …” 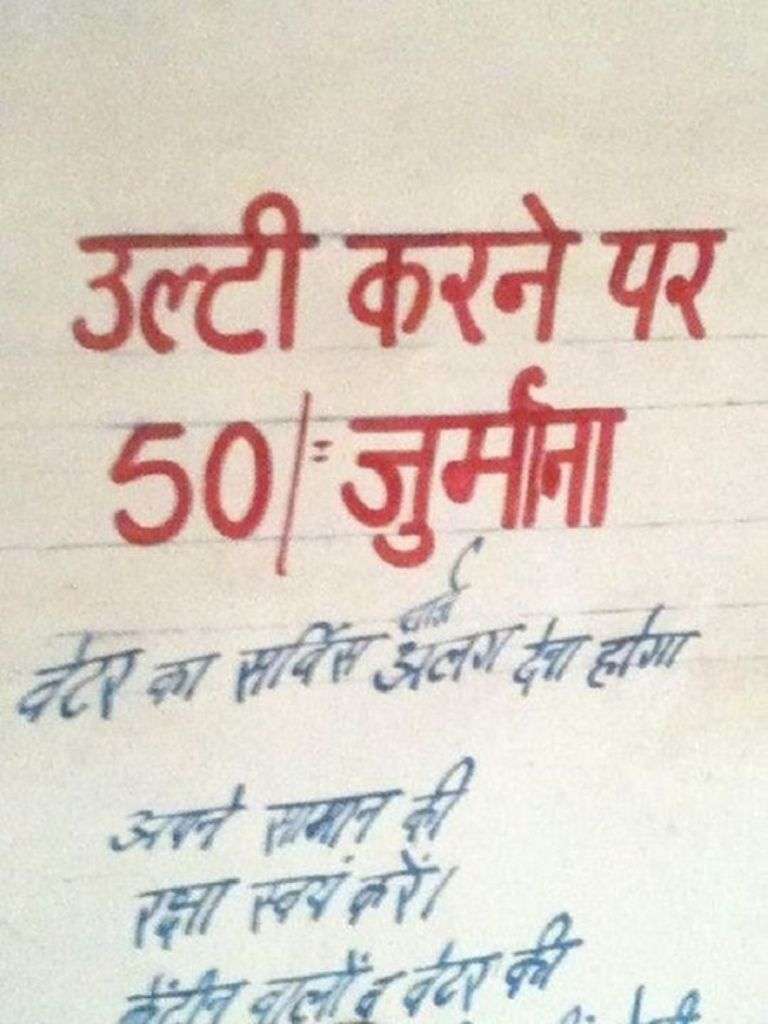 I don’t know that there are real ghosts and goblins, but there are always more trick-or-treaters than neighborhood kids. 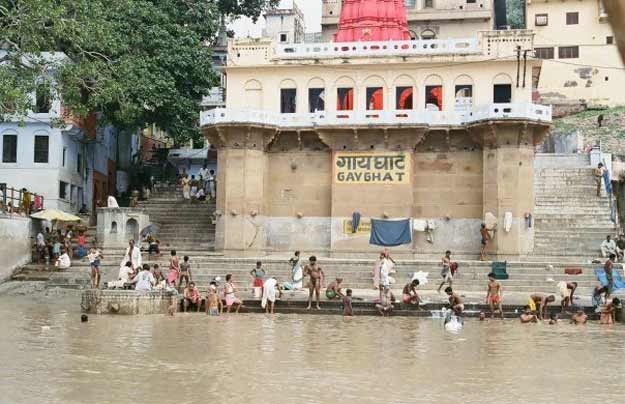 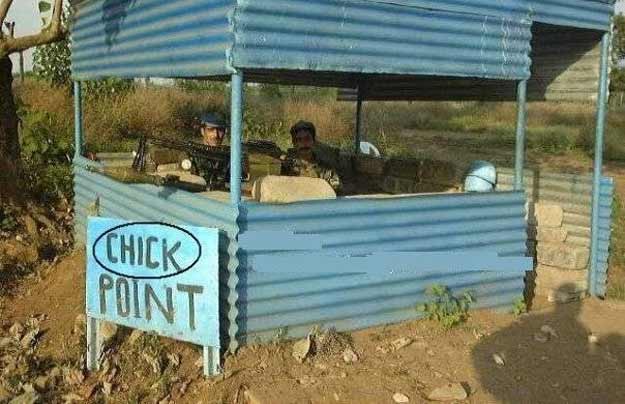 How come you never see a headline like “Psychic Wins Lottery”? 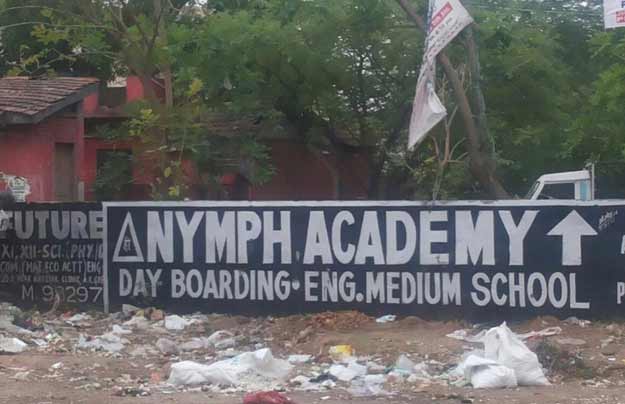 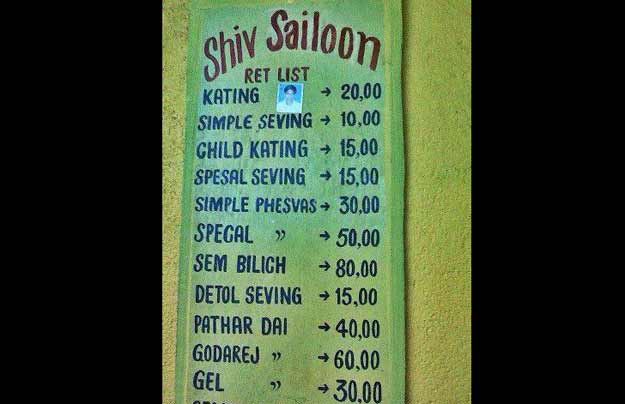 And every six months, she would trade in her aging sheep for a new one. Because without a little lamb, Mary didn’t know who she was. —@andrewhibbard 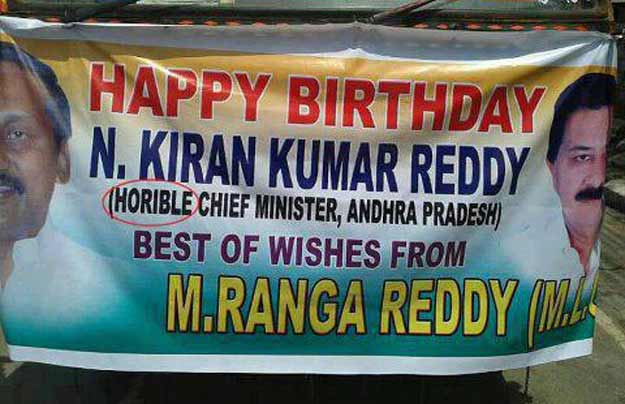 My wife said she wanted  a “fairy-tale romance,” so I’ve locked her in a tower. —@tonycowards 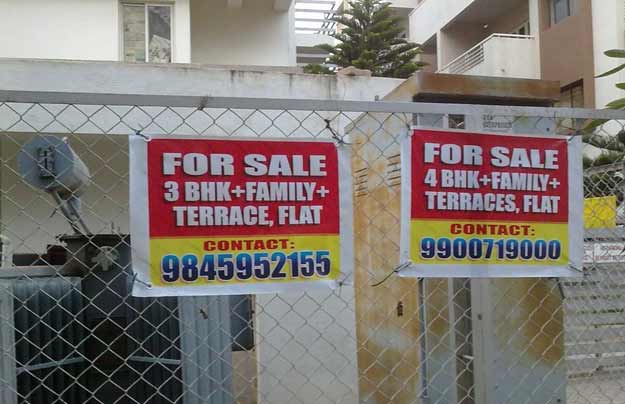 You know it’s time to do the laundry when you dry off with a sneaker. 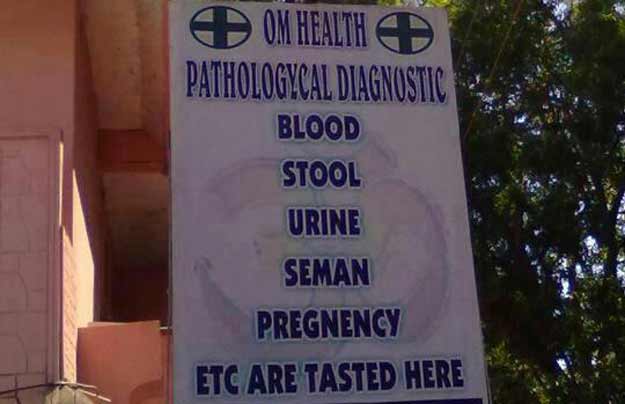 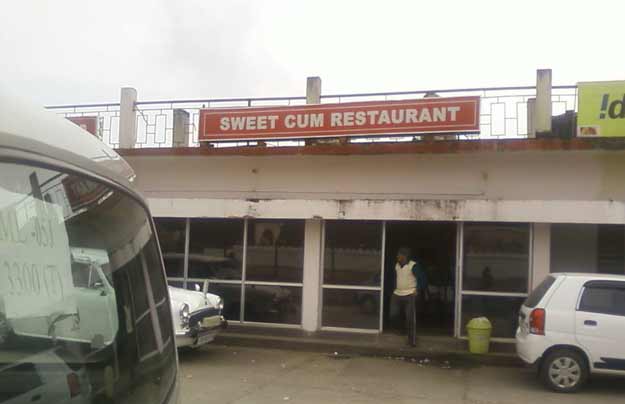 The worst time to have a heart  attack is during a game of charades. 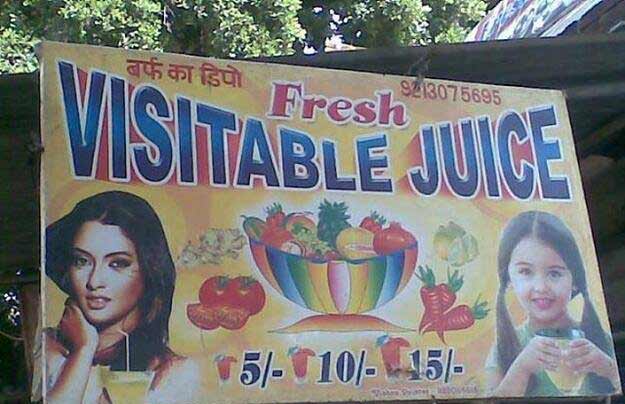 ALSO READ : 32 Hilarious Pics Of Incredible India That Would Make You Say – Wahh BC !! 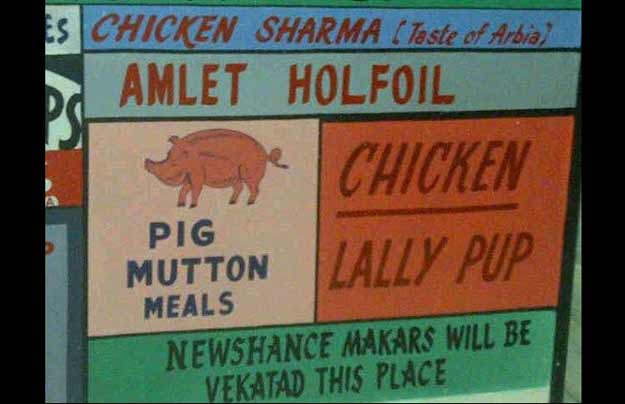 When I trace a turkey, it comes out looking exactly like my hand. 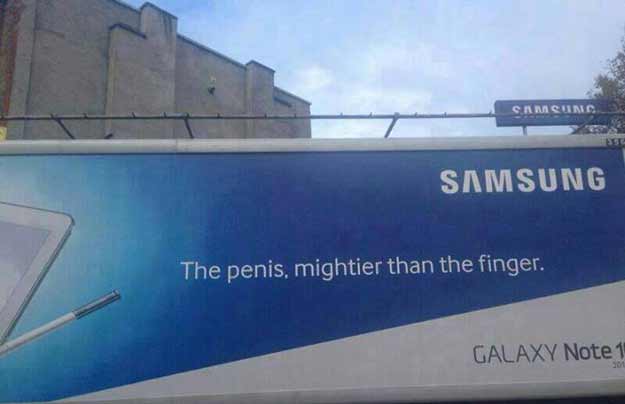 A watched pot never boils, but it does get paranoid.
Lesley Wake 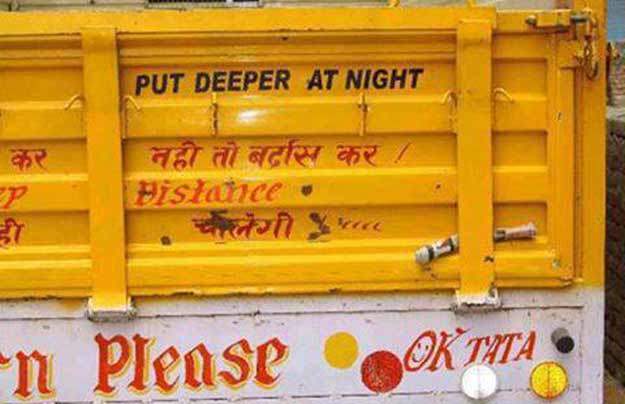 If I were two-faced, would I be wearing this one? 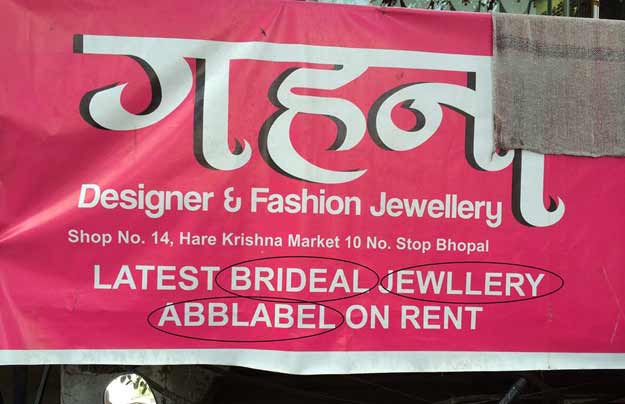 Give me a one-handed economist!  All my  economists say, “On the one hand … on the other.” 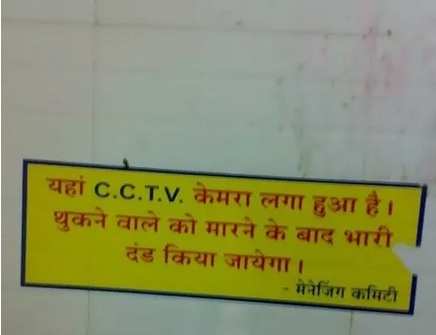 I have left orders to be awakened at any time in case of a national emergency—even if I’m in a Cabinet meeting. 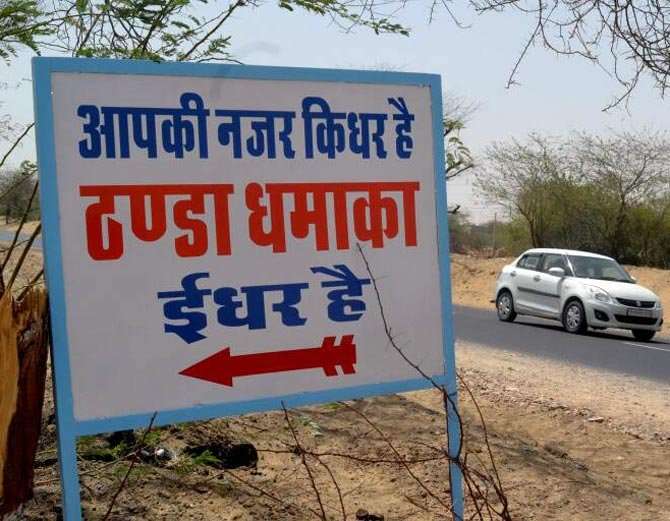 Which one made you laugh the most?