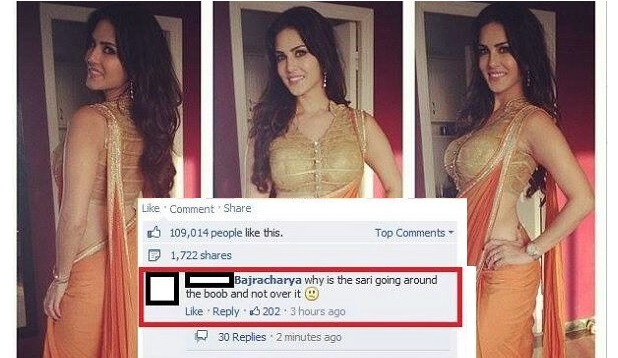 More often than not, people who Troll, try to keep religion, racism, gender biasedness apart as jokes do not speak any language. WHen you troll someone, you don’t troll any religion you troll the person involved in that particular situation.

Richard Dawkins coined the word “meme” in his 1976 bestseller The Selfish Gene. At the time, he probably did not know that some day his coinage will become a part of daily vocabulary across the globe.
When three big brands got into a friendly Twitter fight and we all know who won 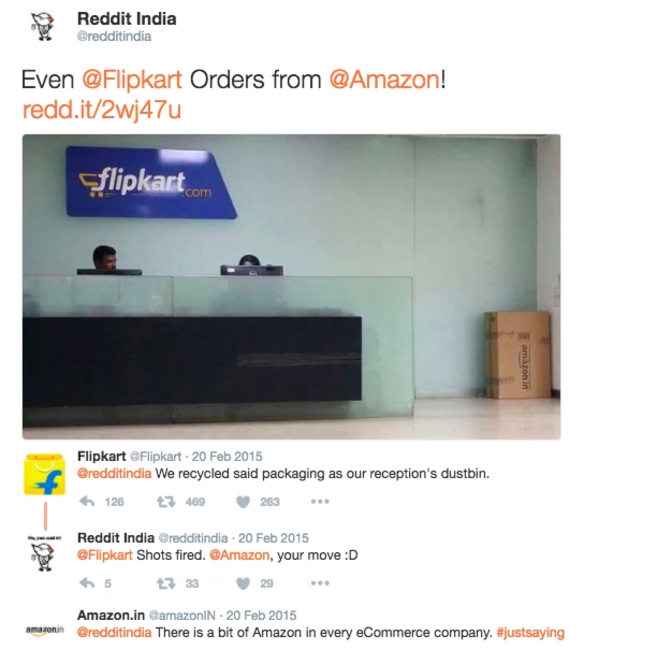 2. When an Indian meanly trolled Flipkart support, which we think they deserved. 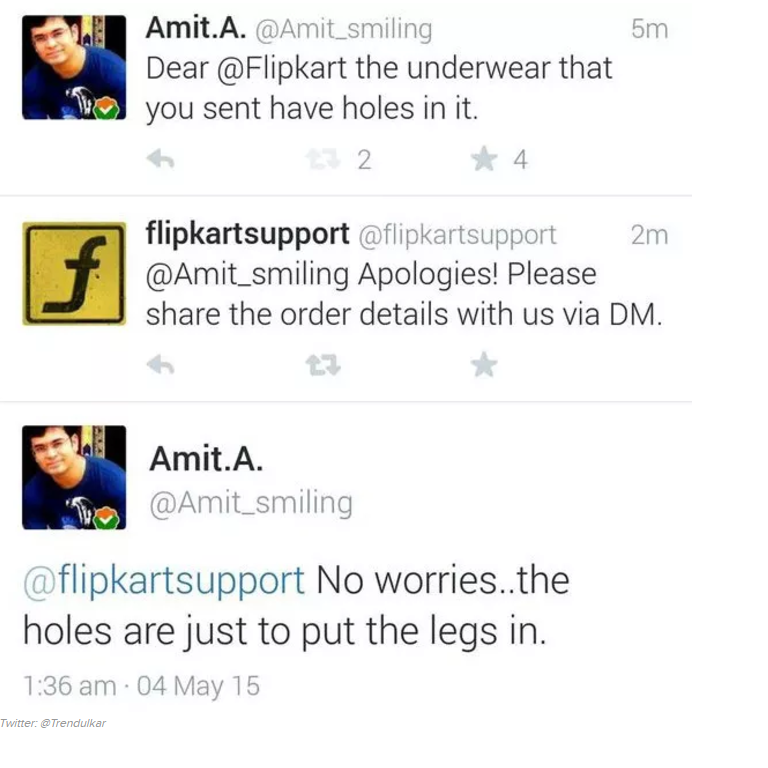 3. Every single guy cries when he sees this. Including me! 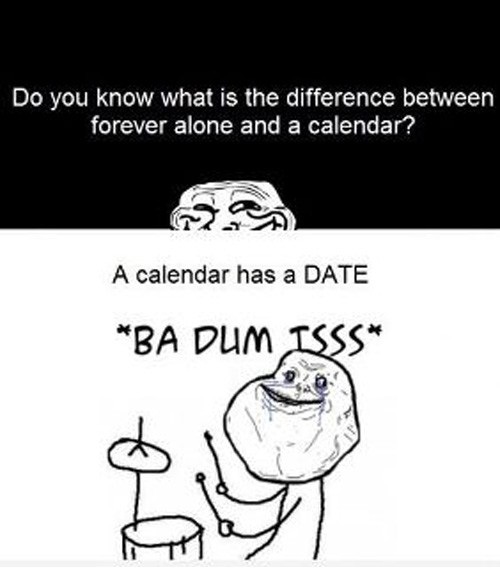 4. When a troll is so good, everyone gets trolled automatically! 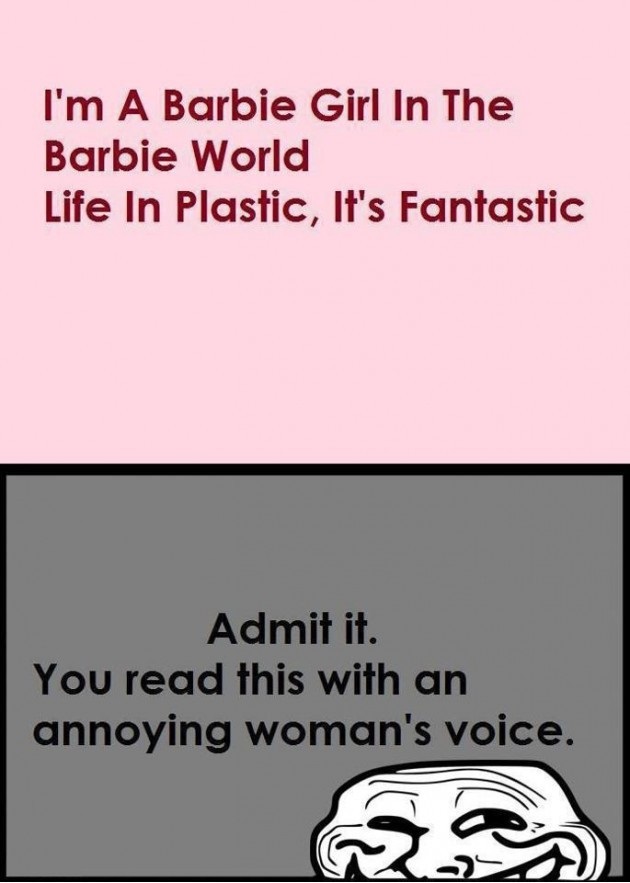 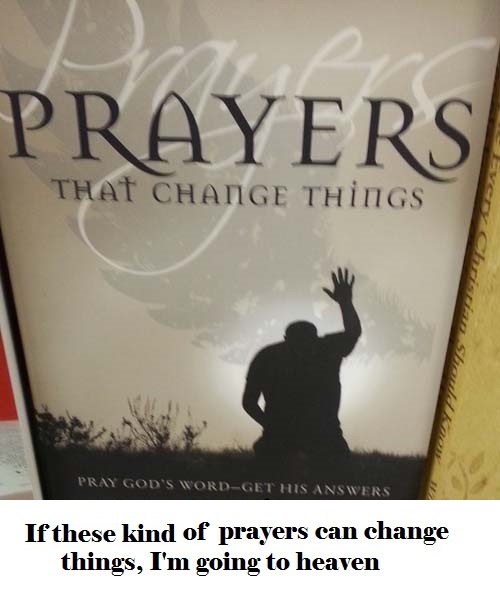 6. Somebody inform the pope.

7. Go ahead, read closely and call the number! 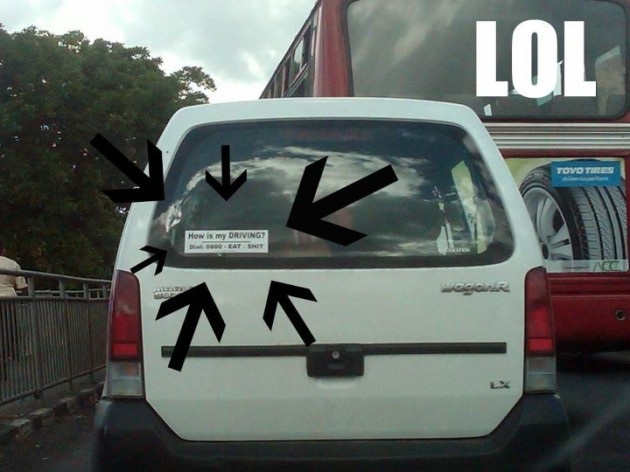 8.  When you are not specific on phone and get trolled by your Dad! 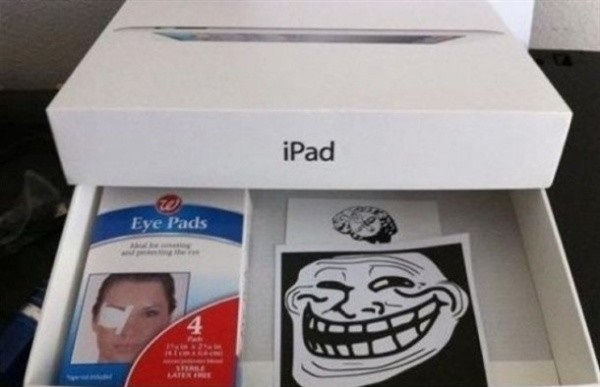 10.  Never mess with a Tendulkar Fan! 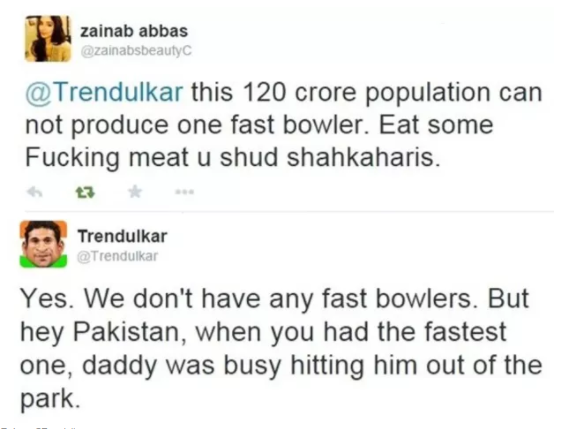 11. Greedy people get trolled all the time. Because money is the biggest joke! 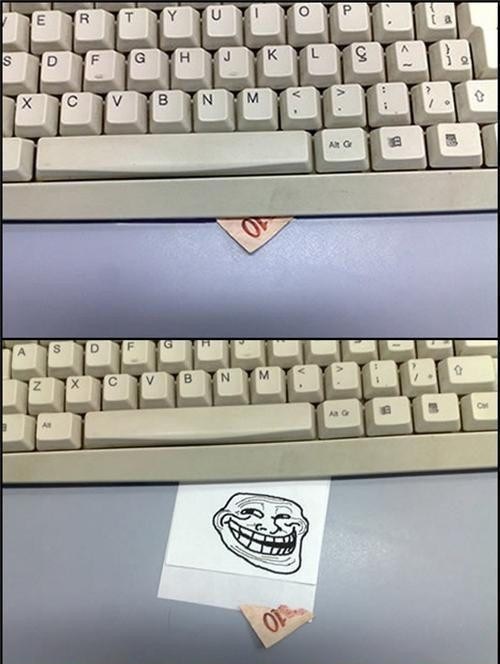 12. If it doesn’t work, either you are too smart or too ignorant. 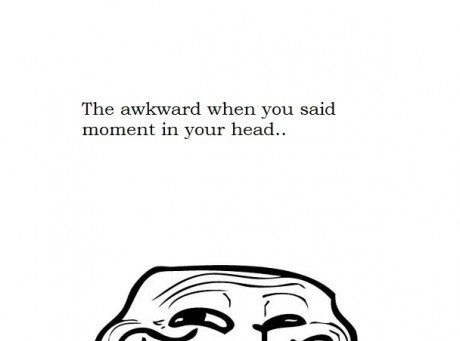 13. Ever done this? I know I have. My Brother beat the shit out of me though. 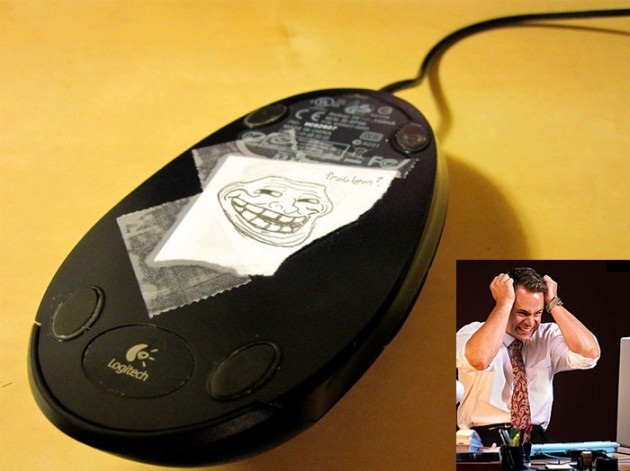 14. Humans are not the only ones who are capable of trolling. 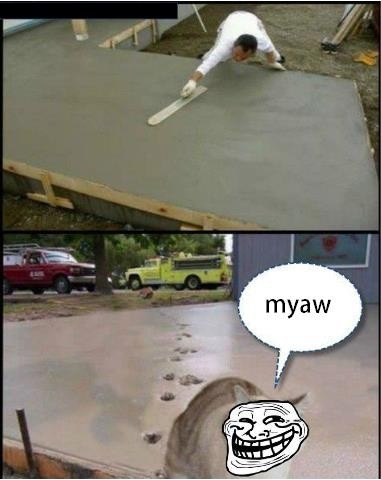 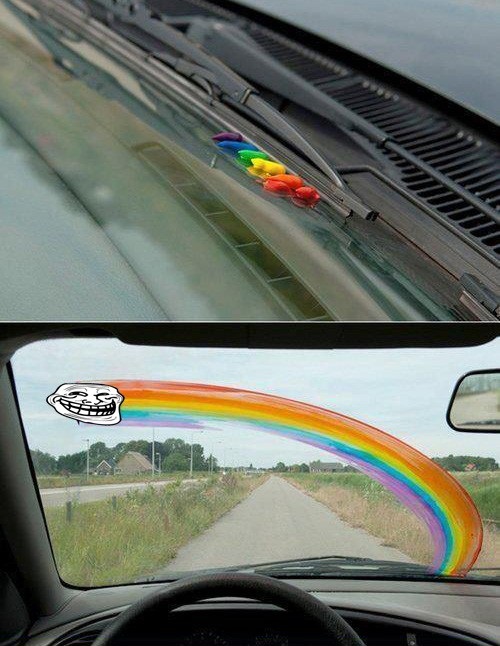 16. Forget humans and animals, even a software can troll you big time. 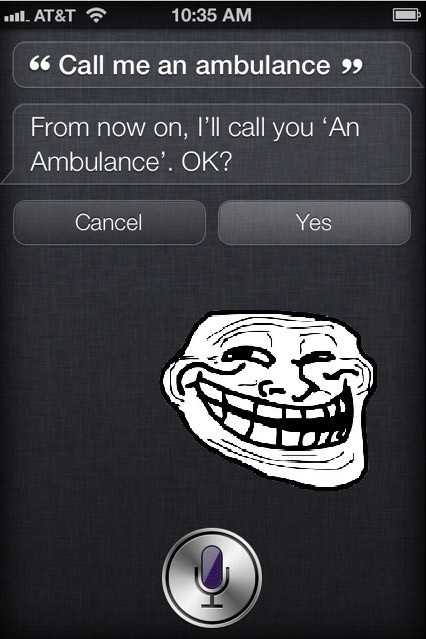 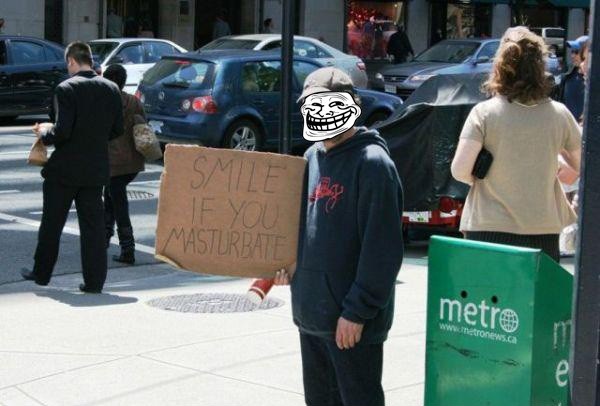 18. Deception can be very funny sometimes. It depends on what you’re looking at. 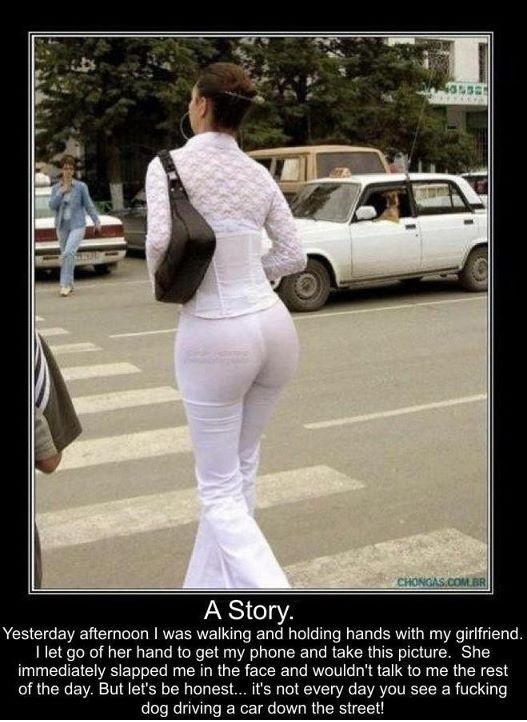 19. This prank can get you thrown out of the university in 3 minutes. 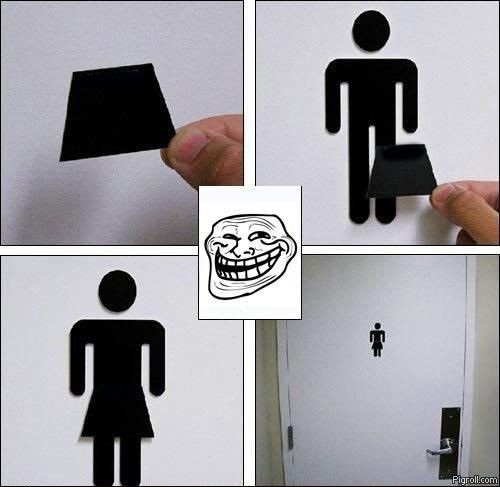 20. You know you’re looking at it again and again because you have a dirty mind.. 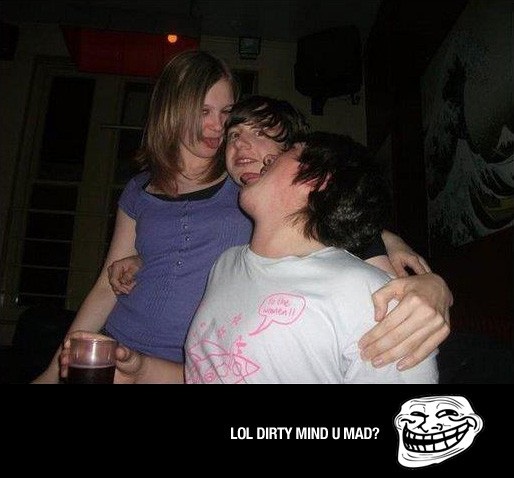 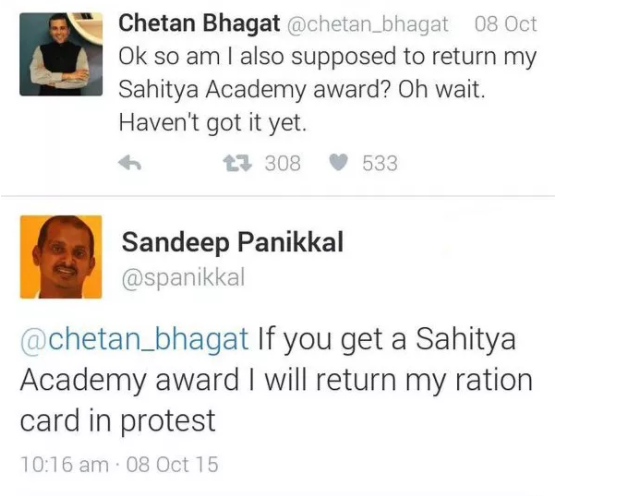 22. Trollers don’t even leave the Queen behind. 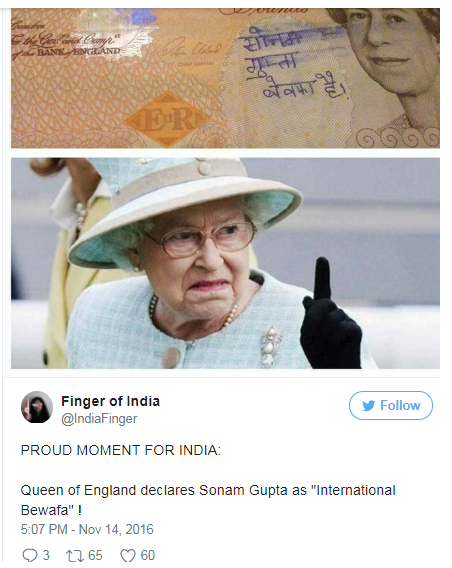 23. For that pose, he deserves to be trolled, for LIFE! 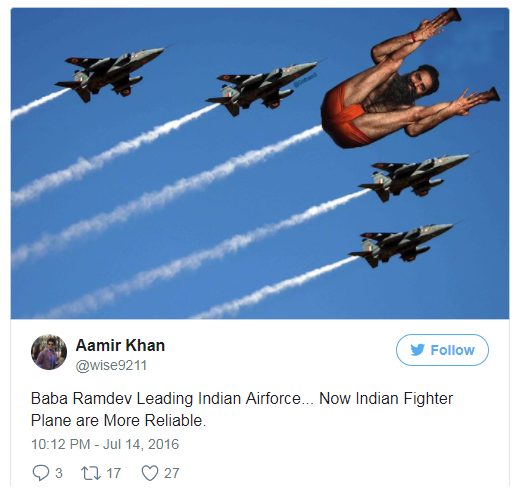 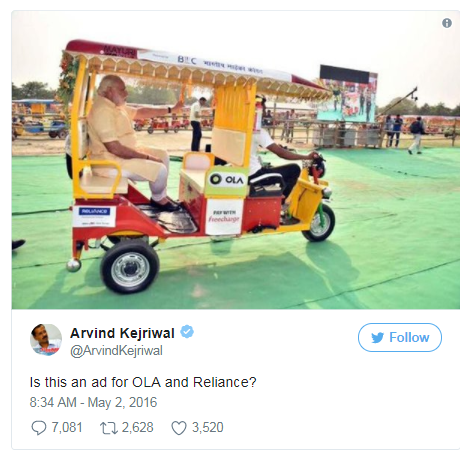 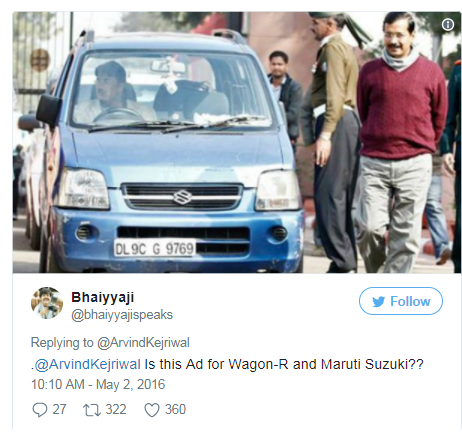 Which troll did you love the most?